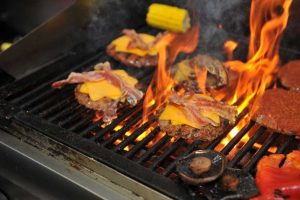 BRITS are now giving South Africans and Aussies a run for their money in the BBQ stakes – due to the pandemic.

Research polling 2,000 barbecue owners found almost half have improved their grill skills since lockdown 1.0, and a quarter are now better at it than ever before.

🔵 Read our coronavirus live blog for the latest news & updates… 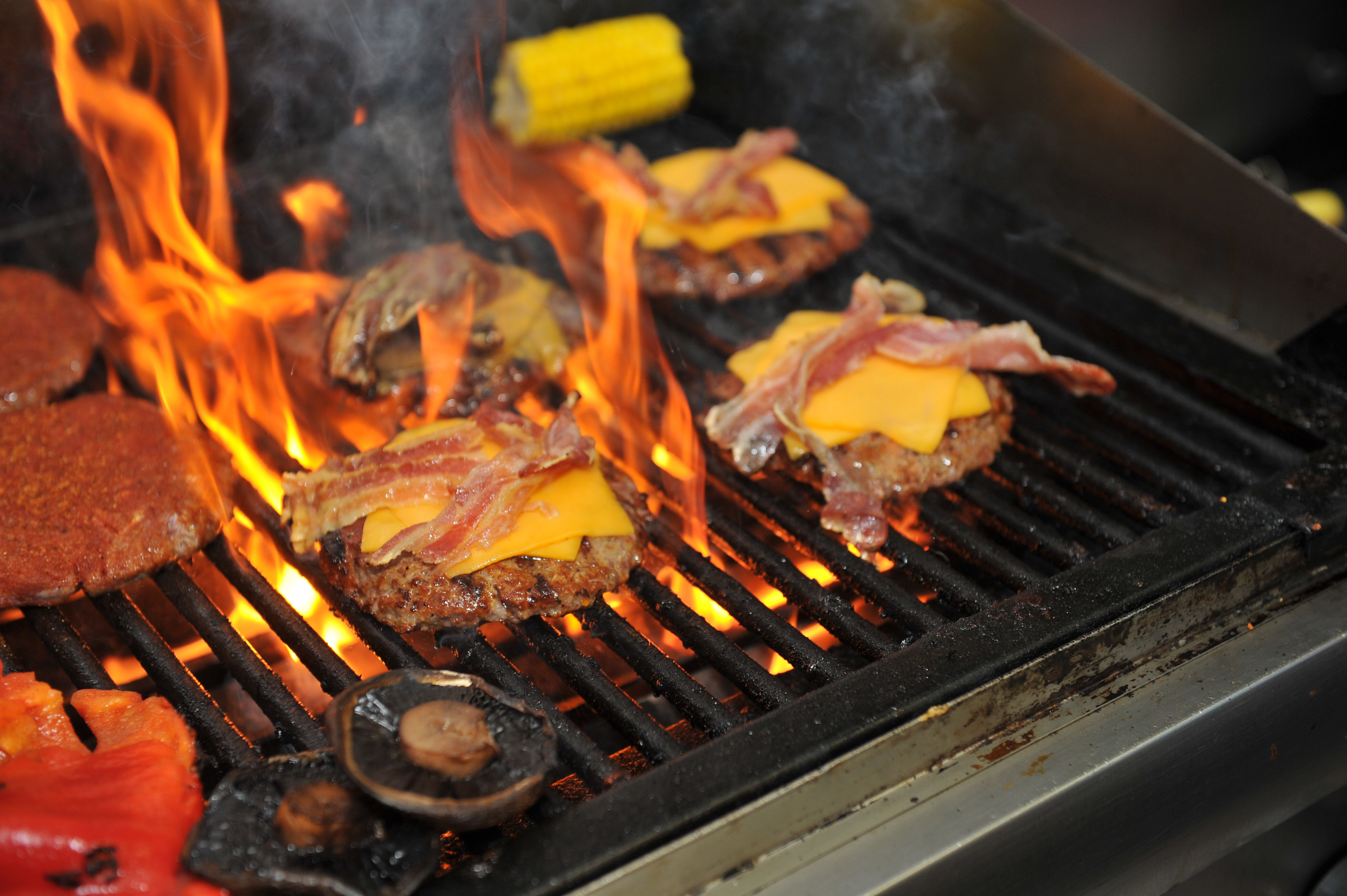 But it is no longer just a ‘fun in the sun’ past time as 41 per cent admit to taking it very seriously – with 50 per cent rating themselves as 'sizzling hot' with a pair of tongs in hand.

And for a third of those polled, taking their barbecuing skills to the next level is their main goal for 2021.

It also emerged adults are now barbecuing 16 per cent more often since the start of the pandemic compared to before, with one in 10 taking to the grill daily during the summer months.

Another 48 per cent made it a weekly ritual.

But not only did people wait for the warmer months to light those flames or turn on the gas, as one in 10 weathered the cold on a weekly basis during winter too.

Dan Cooper, Grill Master at Weber which commissioned the research, said: "The increased frequency of barbecuing over the past 12 months is a signal that the barbecue has been a centrepiece for many households.

“It’s a place where people have been able to get together and enjoy good food with good company, safely.

“It seems people have dared to get a bit adventurous with their meals and step out of their usual comfort zones – there is clearly an appetite for upskilling our grilling which is great to see.”

The study also found a fifth said the barbecue has allowed them to be more experimental with their food – with a third now cooking foods such as whole fish and meat joints.

The most popular choices pre-pandemic included classic chicken drumsticks, corn on the cob, sausages, and burgers.

Nearly half agreed food tastes better cooked on the grill than it does in the oven and 23 per cent have enjoyed cooking more than they usually would.

When comparing it to other life skills, a quarter said they’re better with a pair of tongs than they are DIY.

And a fifth can flip a burger better than they can take a compliment.

However, those who still lack confidence at the grill put it down to lack of experience (35 per cent), worrying they’ll burn (27 per cent) or undercook (53 per cent) the food, or dread it’ll be overcooked (26 per cent).

A quarter also feel nervous about not having control over the temperature.

Breaking down the gender stereotypes, it also emerged 61 per cent reckon barbecuing is no longer a ‘man thing’ – with almost three in 10 women claiming they’ve barbecued more often than ever before.

With restrictions on the verge of being lifted, 37 per cent have already started planning their barbecues for the year ahead.

And more than half plan on having more barbecues than ever once restrictions have been eased.

The study, conducted via OnePoll, also found 28 per cent plan on going bigger and better with their outdoor menu.

Chris Trewhitt, from Weber, added: “As restrictions begin to lift, people are planning ahead for all the things they’ve missed doing.

“Gathering friends and family for a barbecue whether in the garden or on a beach, is one of the simple outdoor pleasures we can enjoy this summer, and it’s clear from the results this is something people are really looking forward to.

“Last year we saw a huge rise in barbecue purchases, and it follows that Brits appear to be barbecuing more frequently and have an increased appetite for upskilling their grilling.

“We’ve recently launched Weber Connect; a virtual barbecue assistant that helps you get it right every time. And this is available with our new smart gas grills, or as an accessory for any barbecue.

"Leaving no excuse for burned bangers and boring burgers.”