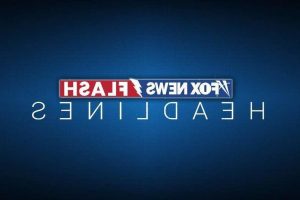 The New York City Police Department on Monday released video footage showing a brutal stabbing in broad daylight when an assailant, riding a bike, approaches a food delivery driver, who is also on a bike, and stabs him in the back.

ANDREW YANG’S NYC CAMPAIGN EVEN SHUT DOWN BY PROTESTERS

The stabbing occurred on Fulton Street in Brooklyn. The victim was identified as a 53-year-old male. Police released a video that showed the suspect, dressed in a green jacket, lunging at the delivery driver. The delivery driver falls off of his bike and the suspect could be seen riding off and brandishing a knife.

NBC New York reported that the stabbing occurred on Sunday afternoon. Police believe the attack was random. The victim was treated at a hospital and is expected to recover.