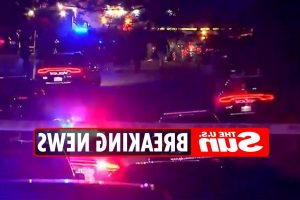 TWO police officers were shot in Clayton County, Georgia, in a shooting incident that left the gunman dead and an unknown number of others injured.

One officer was hospitalized for injuries sustained in the shooting. 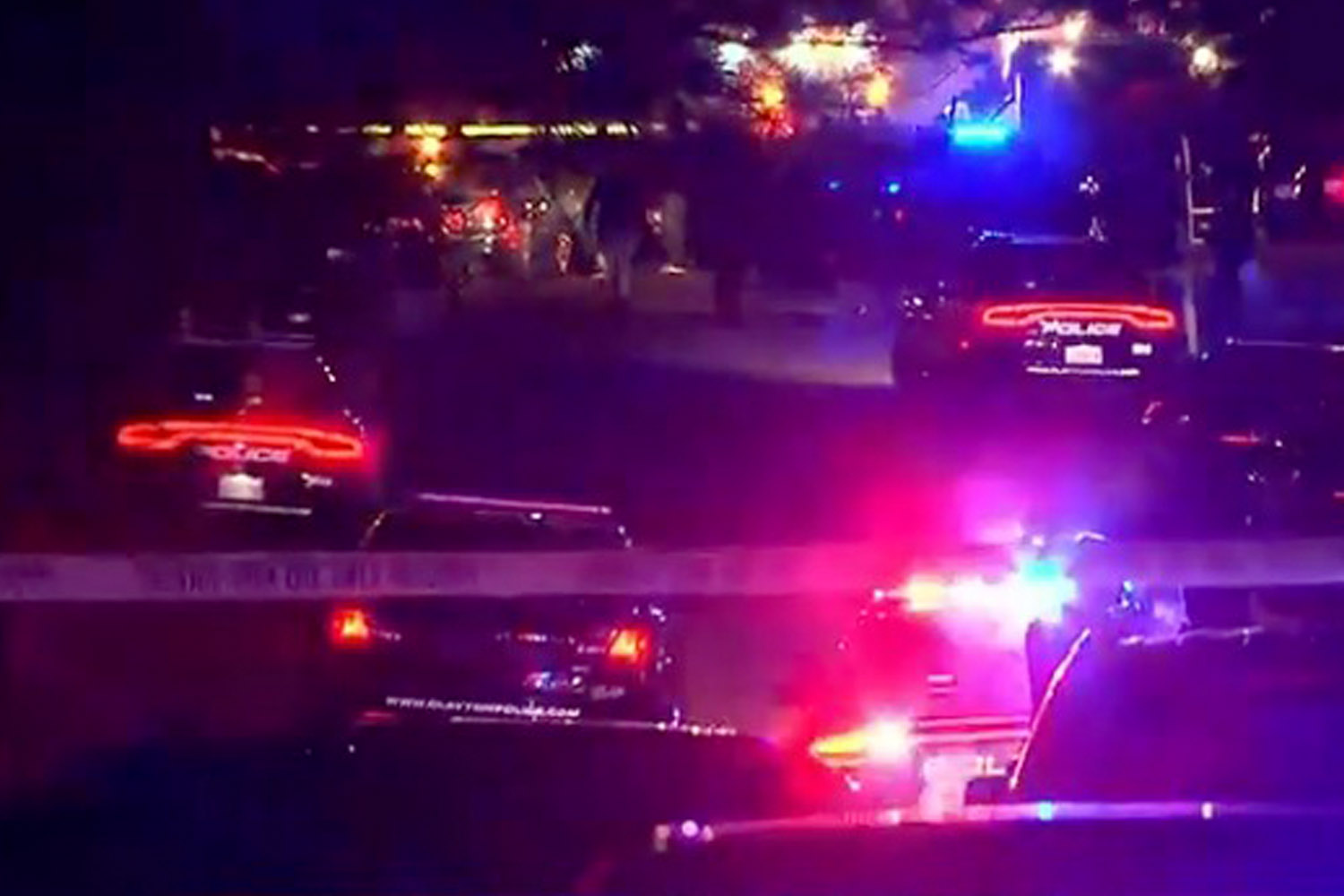 Video footage from a camera-equipped doorbell reportedly captured the shooting, and the barrage of gunfire coming from the gunman.

The identity of the shooter is unknown.

Few details about the shooting are known, but the Atlanta Journal-Constitution reports it took place near an intersection at Macon Highway and I-675.