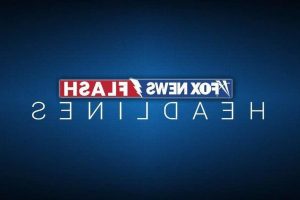 Authorities were searching through the night for a passenger who fell overboard off the coast of Mexico on Saturday morning on a cruise ship that departed from Southern California last week, the U.S. Coast Guard said.

The woman fell from her stateroom window in an incident that was caught on surveillance video, FOX 5 of San Diego reported.

The Coast Guard said a helicopter crew from the San Diego sector was working with the Mexican navy to locate the woman who went overboard about 35 miles off the coast of Ensenada, Mexico.

Carnival Cruise Line said the ship was still bound for Ensenada after cooperating with the Coast Guard and being released and would head back to Long Beach, California, as scheduled on Sunday as the search or the woman continued.

The ship left its homeport in Long Beach on Thursday, KNBC-TV in Los Angeles reported. 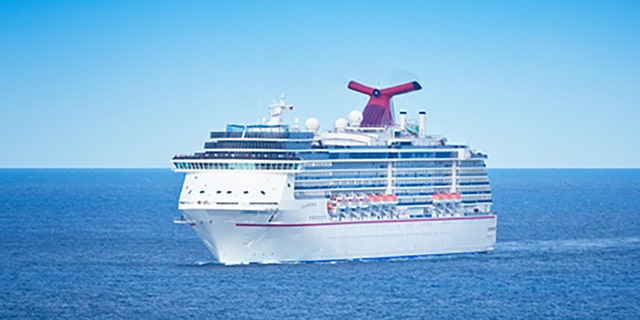 The Carnival Miracle approaches the port of Nassau, Bahamas on the Caribbean Sea. A passenger fell from her stateroom balcony on the ship Saturday off the coast of Mexico.
(iStock)

“Our thoughts are with the guest and her family, and our Care Team is providing support,” Carnival said, according to FOX 5. 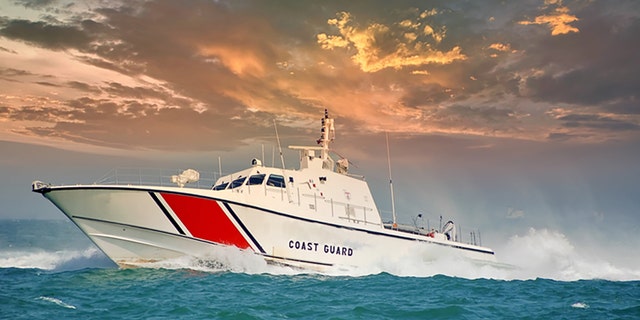 The U.S. Coast Guard was searching Saturday for a woman who fell overboard on a cruise ship off the coast of Mexico.

The Coast Guard said the USCGC Forrest Rednour ship would continue to search throughout the night.

The woman hasn’t been publicly identified.