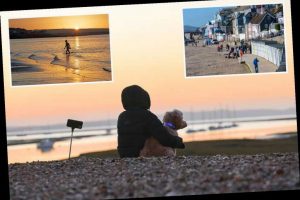 COOPED-UP Brits are set to enjoy wall-to-wall sunshine this weekend with temperatures reaching highs of 14C.

The good weather is set to continue after the UK recorded the warmest day of the year so far yesterday, with the mercury soaring to 18C.

⚡ Read our UK weather live blog for the very latest news and forecasts... 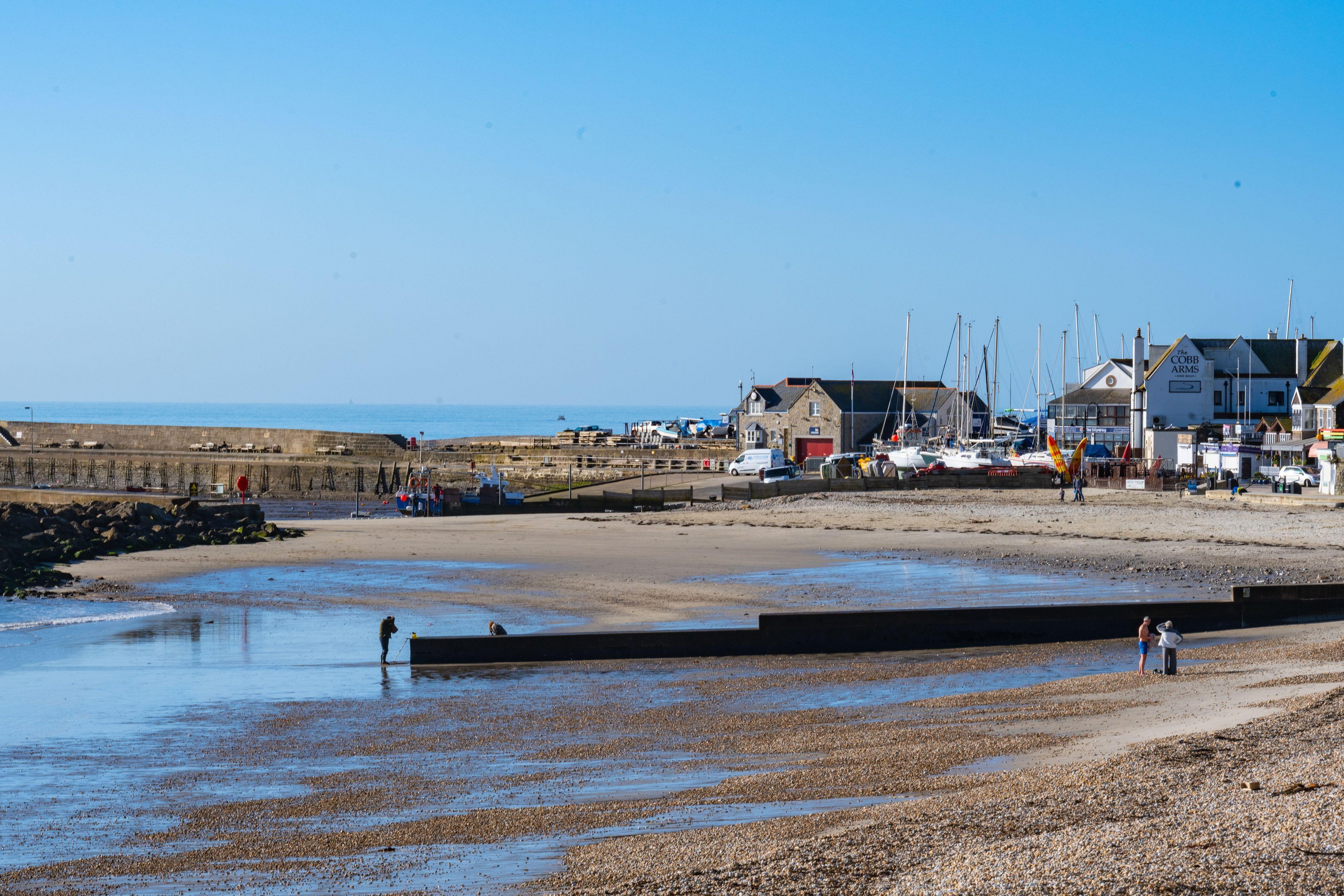 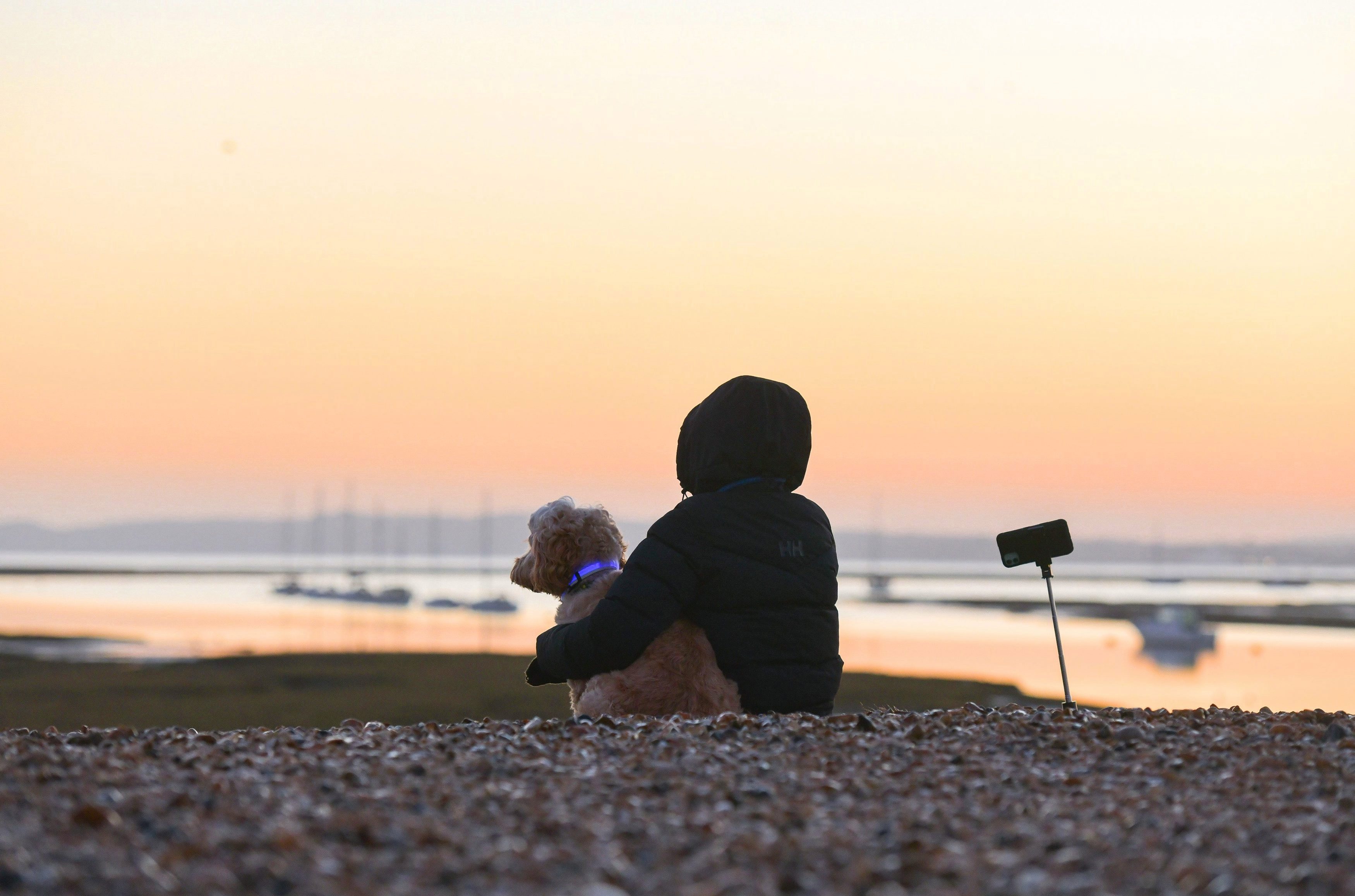 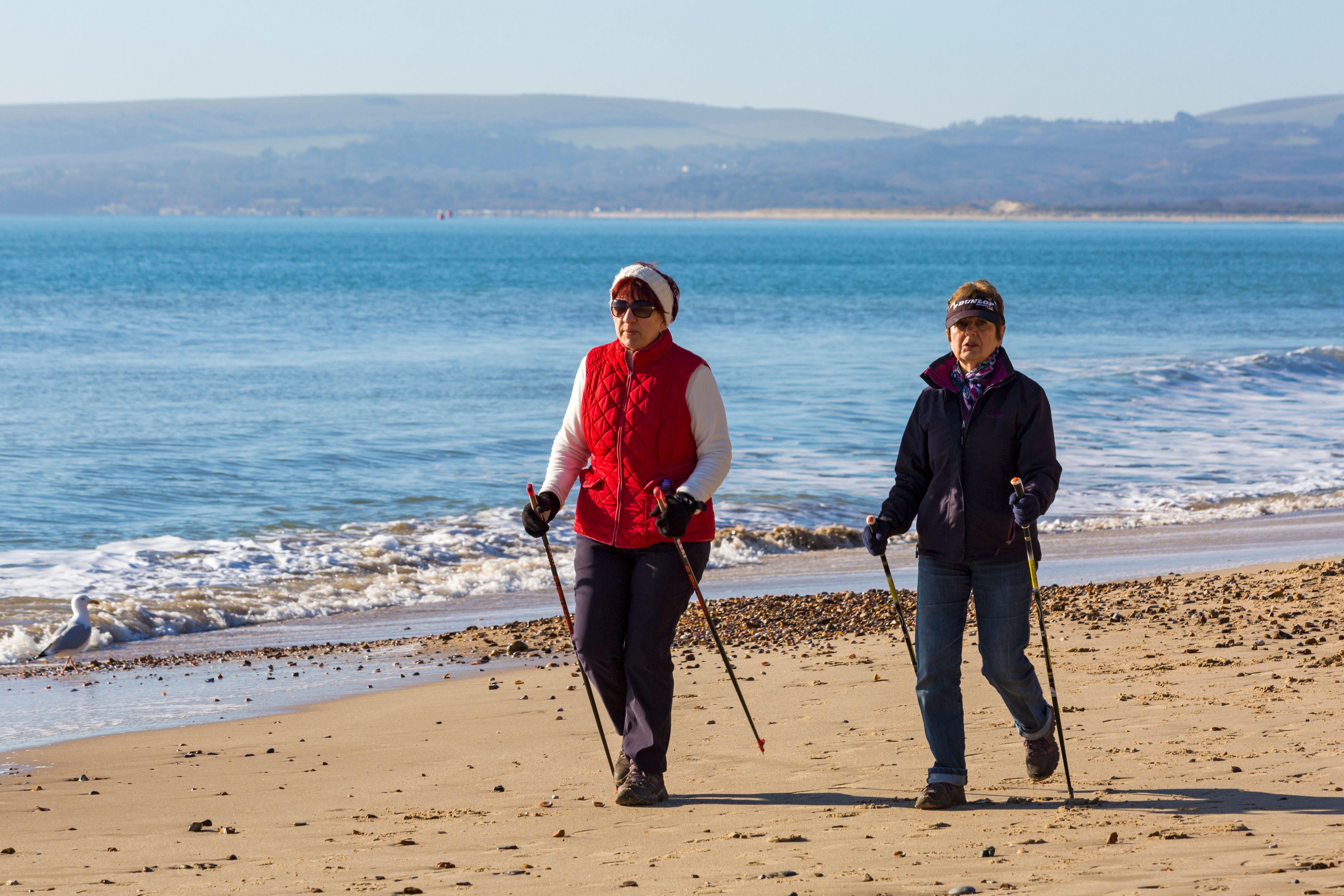 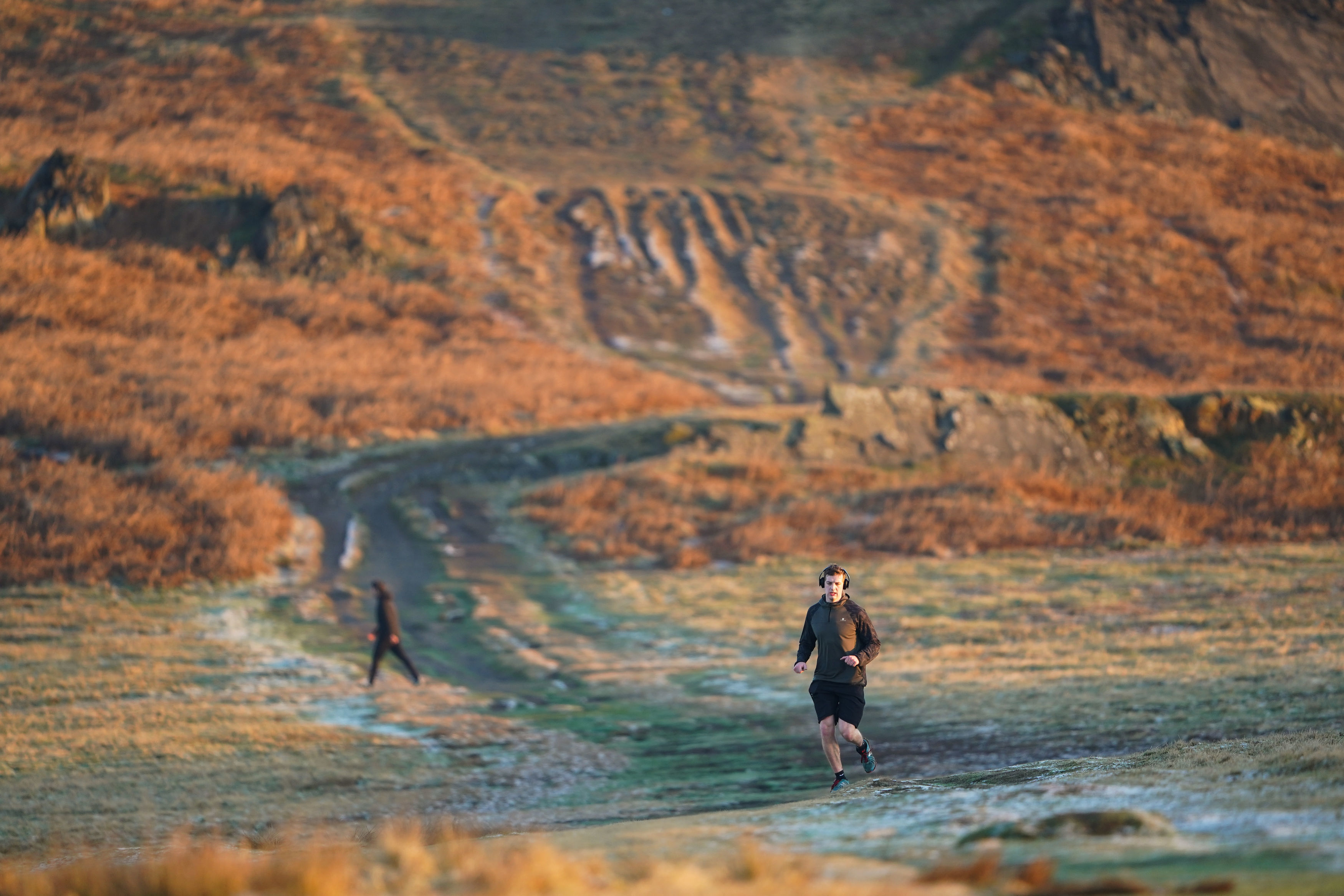 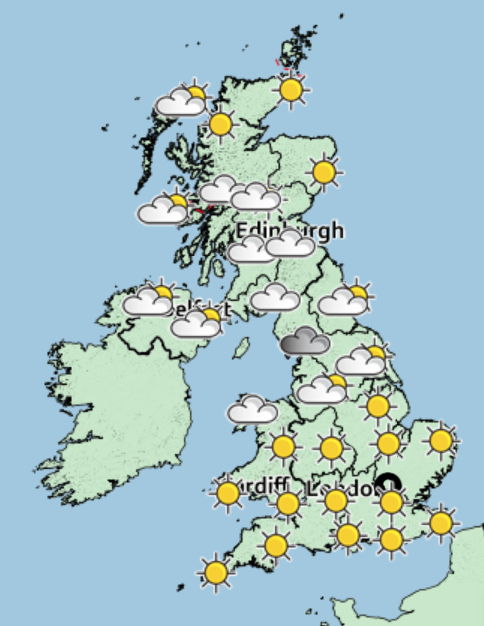 The South East and East of England are set to enjoy the best weather over the weekend, with sunshine expected tomorrow and temperatures reaching highs of 14C in the South East.

Met Office forecaster Aidan McGivern said: "Winter will go out on a whimper this weekend with conditions set to be very quiet and dry for most.

"For Southern parts of the country it's looking like a lovely afternoon with plenty of sunny skies after a frosty start to the morning.

"Temperatures won't be as mild as they have been in the last few days but the mercury will still be above average.

"Most parts of the UK will see temperatures of between 11C and 13C."

Mr McGivern added: "Central and Southern Scotland will see some rainfall on Saturday morning, along with parts of Northern England.

"By the afternoon this area of cloud and rain will largely ease, but North Wales and Northern England can still expect grey skies into the afternoon, as well as some patchy rain over higher ground."

Meanwhile, the weather will remain dry with plenty of sunshine for the rest of today.

Any fog patches will clear this afternoon, leaving a dry day with plenty of sunshine and light winds.

It will be cloudier and breezier in the far north with a little rain or drizzle in Shetland at first. 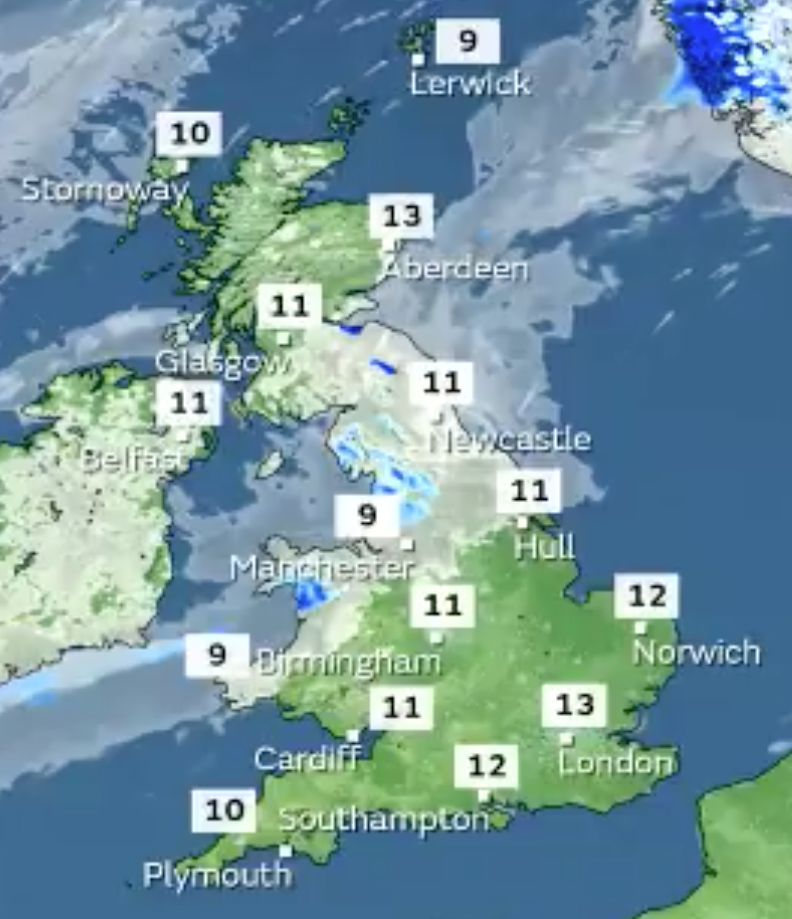 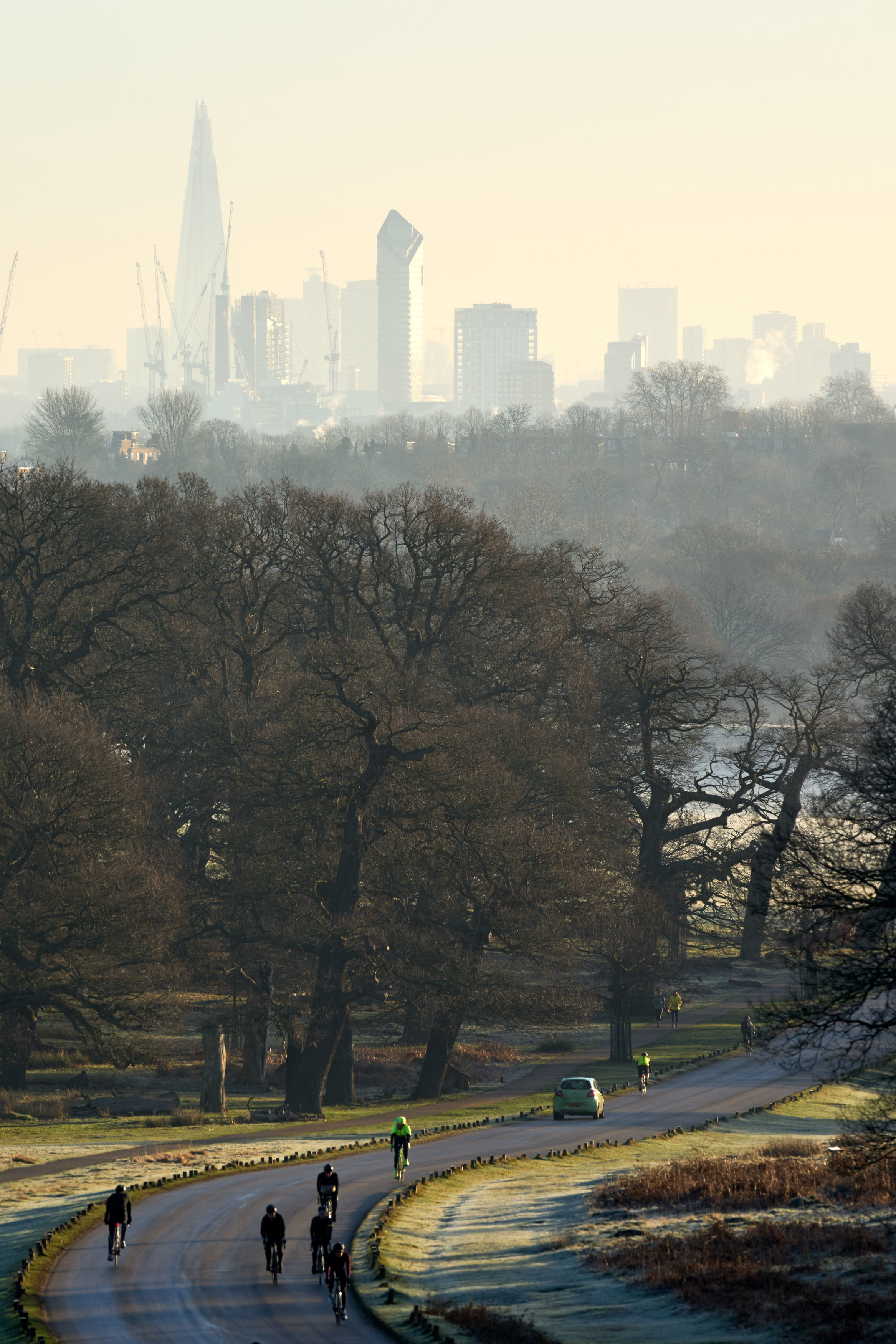 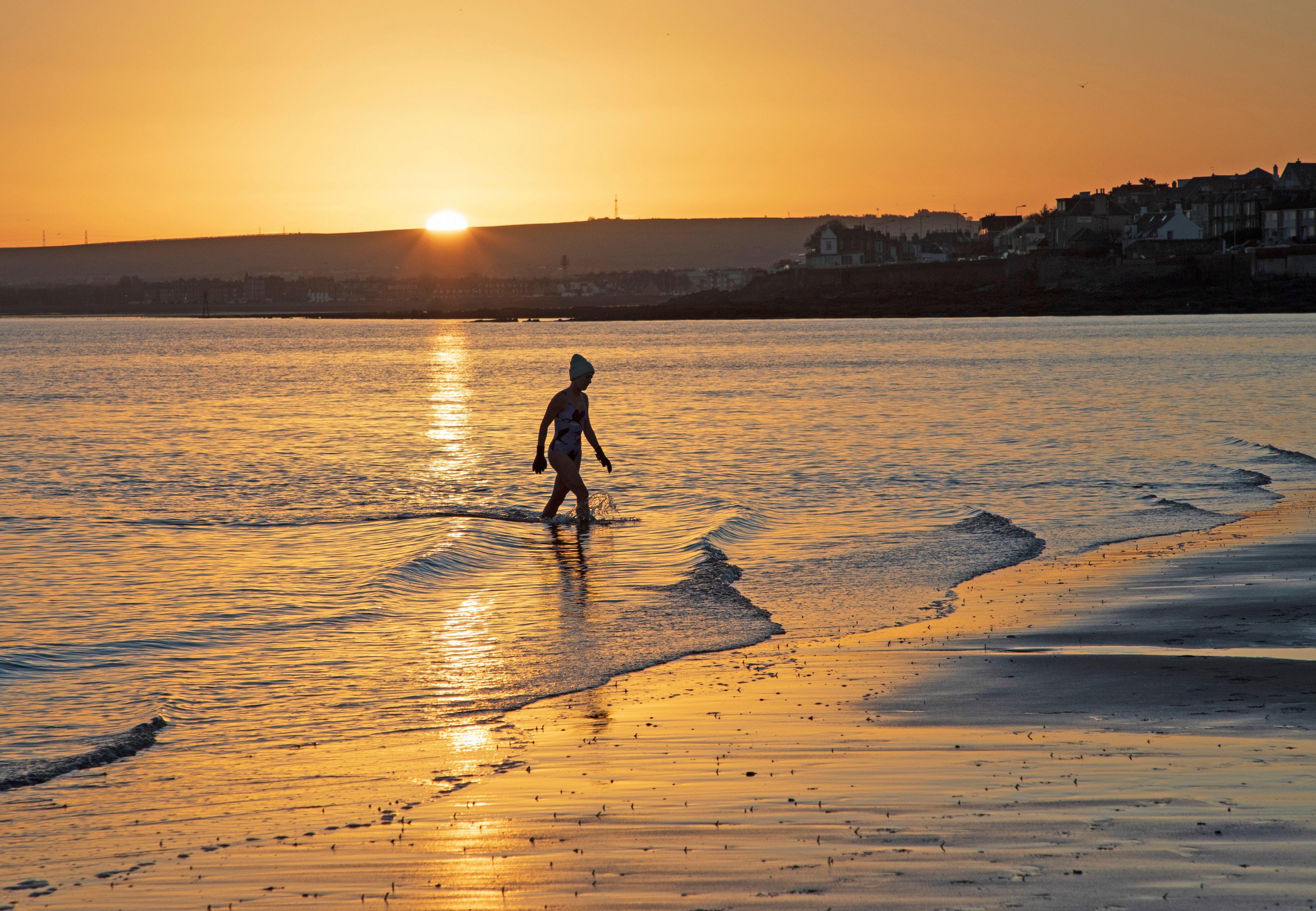 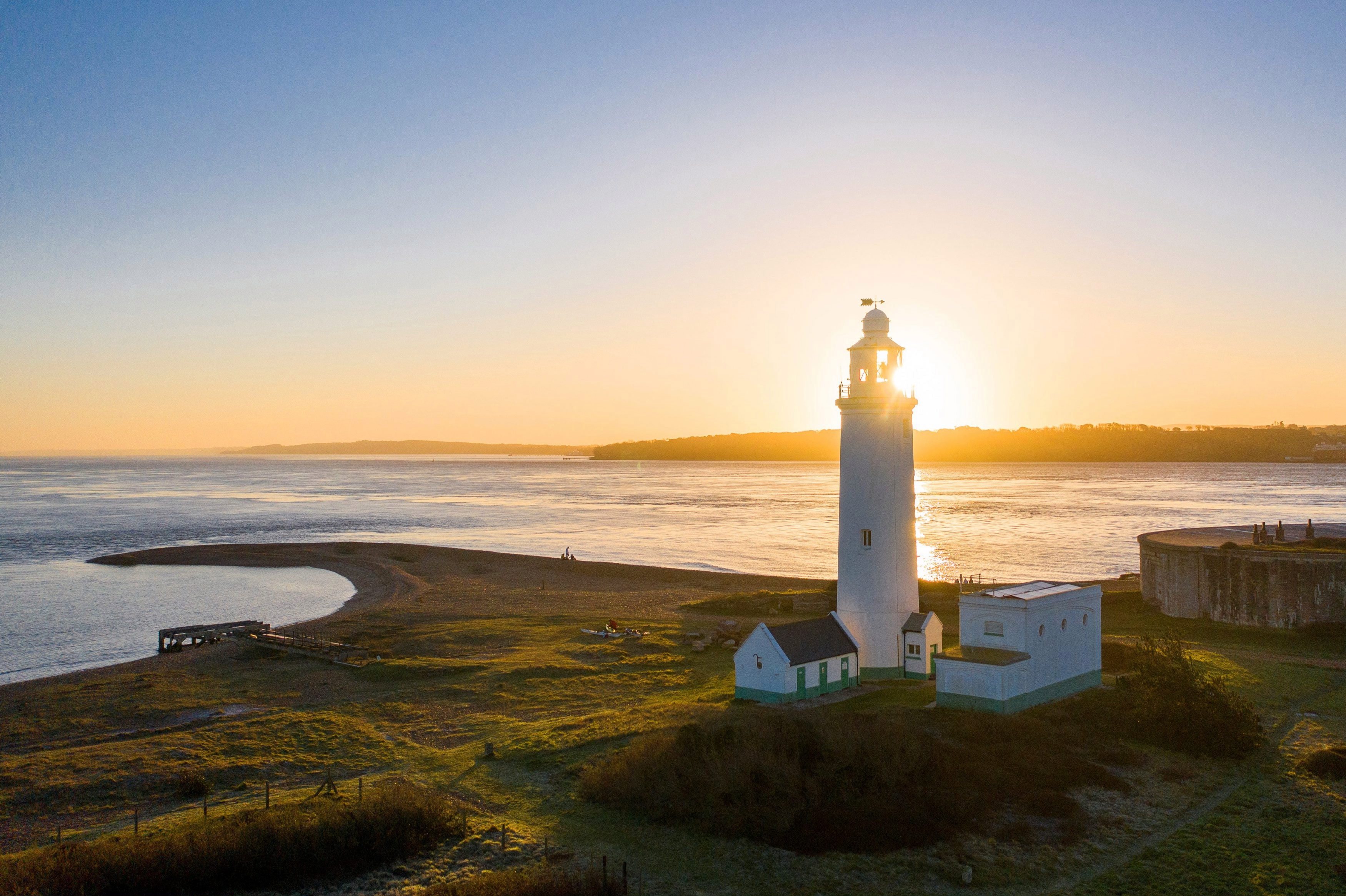 It comes after temperatures soared to 18C in parts of eastern England yesterday afternoon in the warmest day of the year so far.

Meanwhile, the Met Office dismissed reports that a “snow bomb” would arrive in March after the warm snap.

A spokesperson said: “There is nothing like that in our immediate forecast, or in our longer 30-day outlook.

“During the last few days of February and the first week of March, many areas of the UK are likely to see more settled conditions.

"Dry conditions with clear or sunny periods are likely, especially in the south of the UK. Any unsettled weather with corresponding showers or rain are most likely to occur in the north and northwest of the UK.

"Strong winds may also affect northern and northwestern areas at times, but elsewhere winds will likely be light and, as a result, fog formation overnight may become more prevalent.” 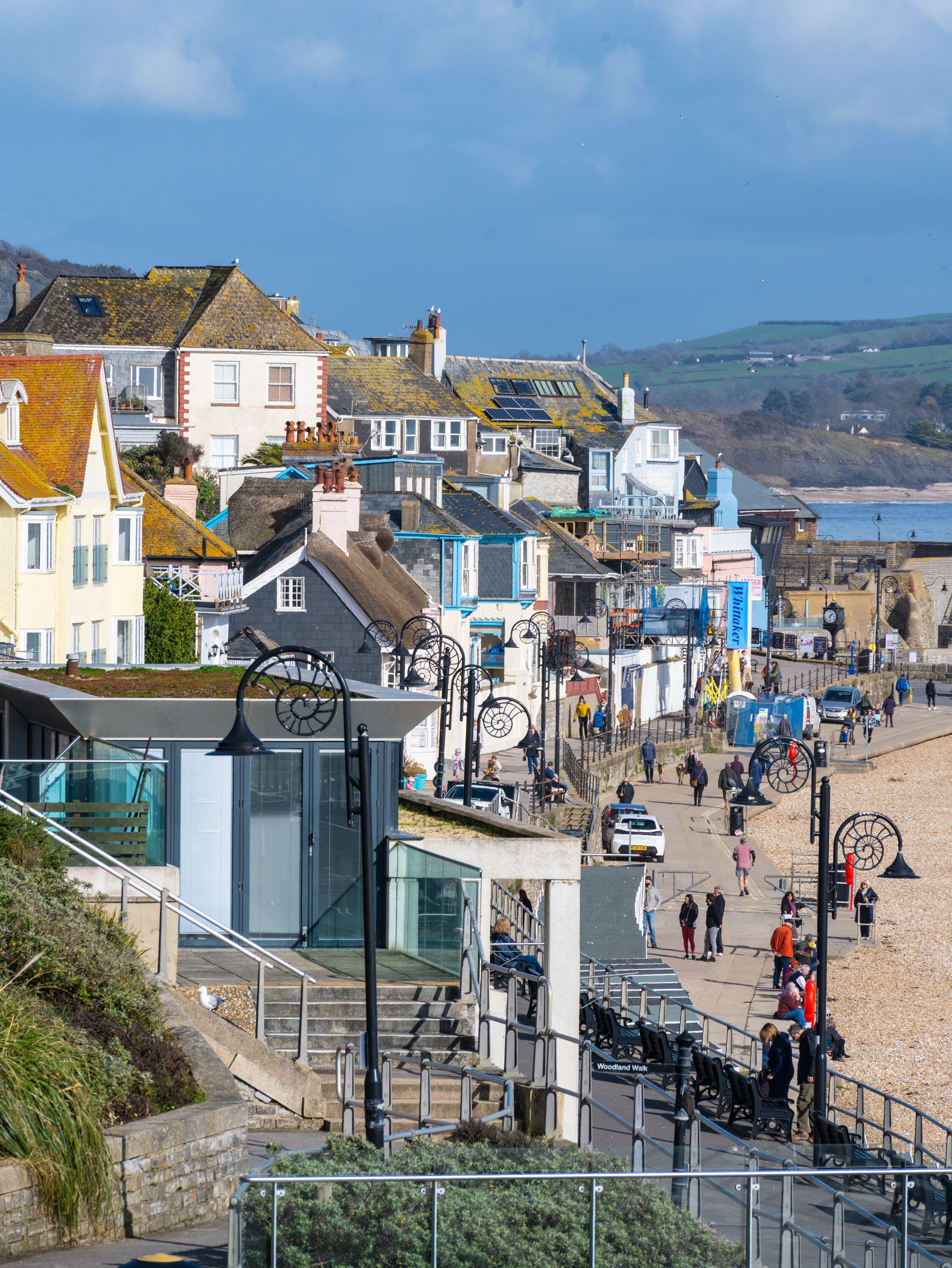 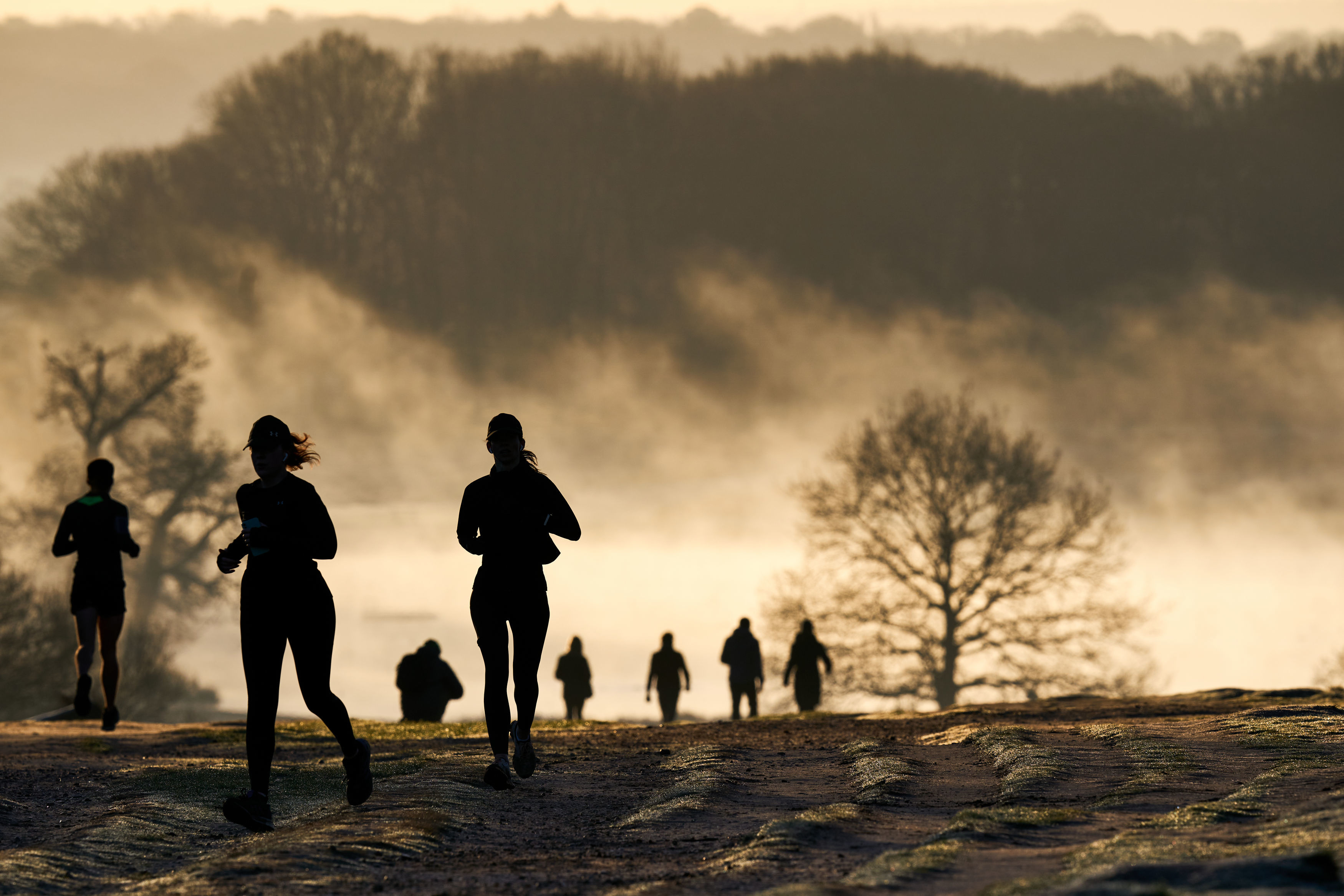 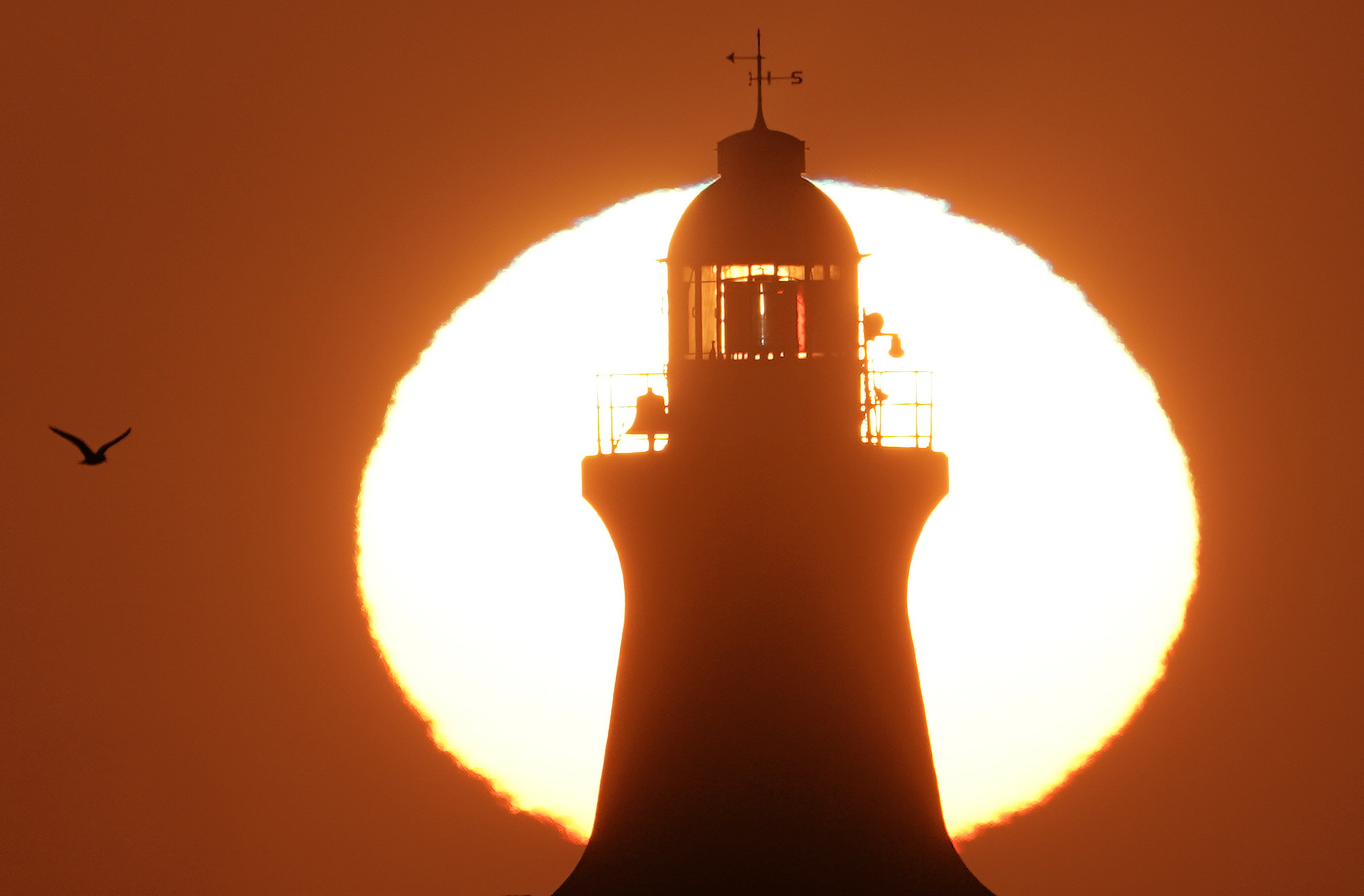 Leading bookmaker Coral has also cut the odds to 1-2 on temperatures reaching 20C or higher this weekend.

"It is going to be a glorious end to February with our betting suggesting 20C or higher could even be reached in some parts of the UK this weekend," said Coral's John Hill.