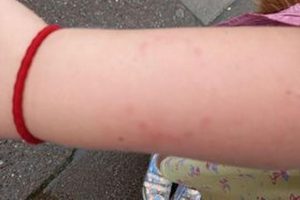 A FATHER has taken his three-year-old daughter out of nursery after being bitten by another child for the second time in months.

The father, who asked not to be named, made the executive decision when his daughter returned home from Butterflies Nursery in Grimsby on Tuesday with a bite on her arm. 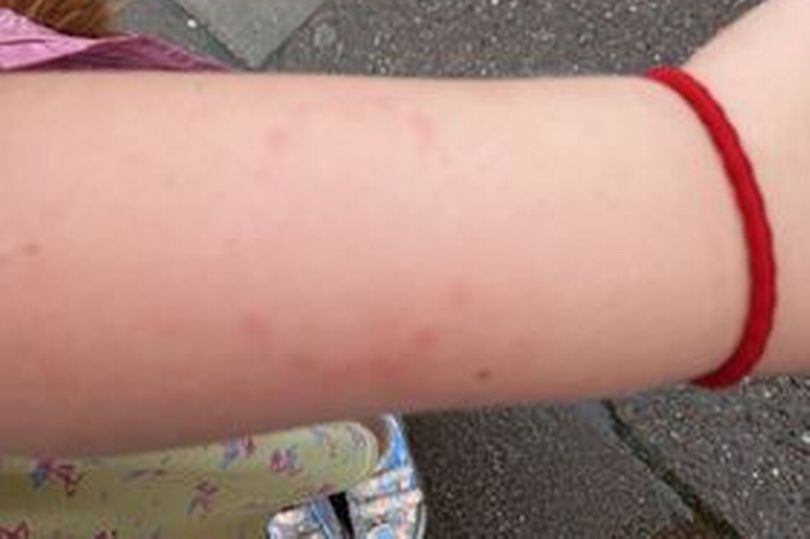 He became frustrated by the incidents that happened in May and September – saying more should be done to stop children being hurt.

When his child first got bitten in May, the father was not impressed with how the nursery handled the situation.

He said: "I asked for a full incident report from the nursery but I wasn't happy with the response because it made no offer to make an amend to show children that biting is wrong. It just said what happened which they apologised for."

The father then decided to take the matter to OFSTED who said they couldn't investigate the issue further as it was a single incident.

When his daughter returned home with another bite on her arm on Tuesday, things came to a head.

"I've had to take my daughter out of the nursery now because enough is enough," he said.

"We're looking for a new nursery now because I don't want these incidents to bring the worst out of her because she's a lovely little girl and I don't want this experience to change her."

Sara Wagstaff, Early Years Manager at Butterflies Nursery, said young children do not have the skills to cope in certain situations and can bite for a number of reasons.

She said: "Our nursery puts the welfare of the children at the heart of our vision, to get the best outcomes for them possible.

"We always reflect on any incidents, such as one child biting another, to minimise any repeated incidents."