DAILY MAIL COMMENT: Could Omicron be reaching its peak? 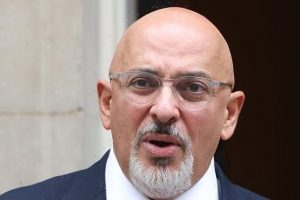 DAILY MAIL COMMENT: Could Omicron be reaching its peak?

Whisper it softly, but could it be that the Omicron variant is reaching its peak?

In London, where it’s been most rife, cases have hit a plateau, according to Education Secretary Nadhim Zahawi and his message has been reinforced by NHS Providers boss Chris Hopson.

Hospital admissions appear to be falling in the capital, with fewer patients needing critical care, and UK death rates haven’t reached anything like the numbers feared.

Three weeks ago, scientists forecast there could be up to 5,000 fatalities a day. Last week there was an average of 140. Yesterday there were 42.

This doesn’t mean the crisis is over. Some parts of the country are at an earlier stage with Omicron and infections are still rising. 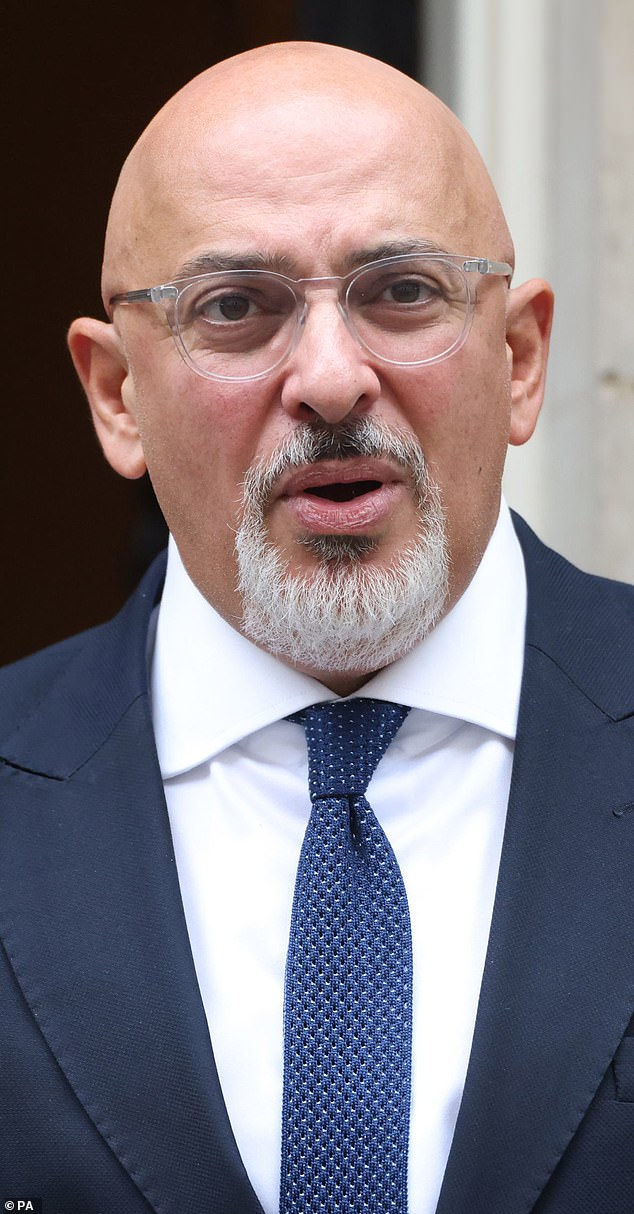 In London, where it’s been most rife, cases have hit a plateau, according to Education Secretary Nadhim Zahawi and his message has been reinforced by NHS Providers boss Chris Hopson

Even in London, hospitalisation rates remain a serious cause for concern and the full impact of Christmas and New Year gatherings is not yet apparent.

But the fact hospitals are generally coping vindicates Boris Johnson’s decision to hold out against further lockdown measures.

The biggest problem now, though, for hospitals, public transport, businesses and schools, is the surge in employee absences owing to so many testing positive.

An NHS trust in Lincolnshire has declared a ‘critical incident’, not because of a rush of patients, but because so many staff were isolating – many with minor symptoms. By some estimates 25 per cent of Britain’s workforce will be on the sick this week.

But here’s the good news. In London hospitals, absences have been falling since December 22. If the pattern is replicated elsewhere, we could be through this latest crisis far more quickly than anyone (least of all gloomy Sage scientists) imagined.

Yesterday, Mr Johnson confirmed there was no need for further restrictions in the next week. If the good news keeps rolling in, there will surely be no need for them at all.

The idea that Tony Blair should receive the highest order of chivalry this country can bestow will be seen by many as the sickest of jokes.

Some 500,000 people have signed a formal petition for his elevation to Knight of the Garter to be rescinded. And little wonder.

He took us to war in Iraq on the basis of a dossier of evidence he knew to be a confection of inflated claims and half-truths. The end result was bloody civil war, the rise of Islamic State, and hundreds of thousands dead.

The malign consequences reverberate through the Middle East to this day. 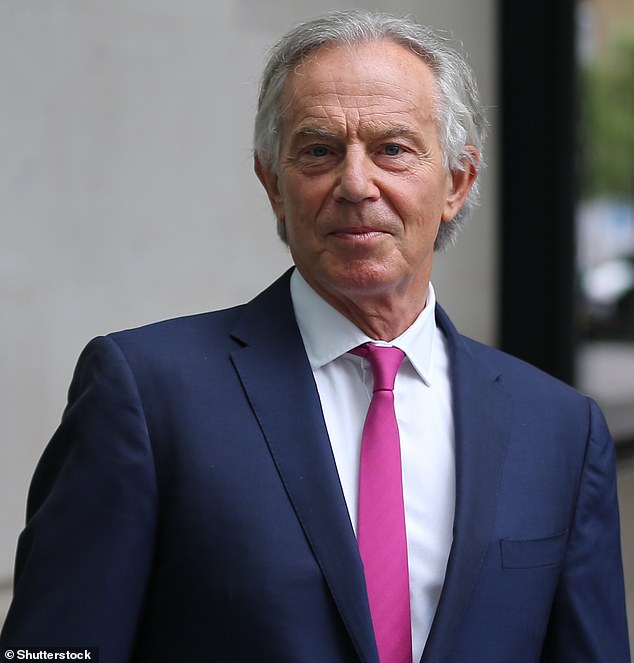 He also presided over multiple sleaze scandals and made some other egregious policy decisions, perhaps the worst of which was deliberately dismantling Britain’s immigration controls ‘to rub the Right’s nose in diversity’.

Given his Euro-fanaticism, it’s deeply ironic that a mass backlash to his open borders policy played a major part in the British people voting to leave the EU.

Since leaving Downing Street Blair has trotted the globe, consorting with despots and oligarchs, and become super-rich.

If he had any sense of honour, he would decline this award. But don’t hold your breath. If past performance is anything to go by, honour isn’t really his strong suit.