Home » World News » DHS: Hundreds of Afghan evacuees are leaving military bases in the US without completing resettlement

DHS: Hundreds of Afghan evacuees are leaving military bases in the US without completing resettlement 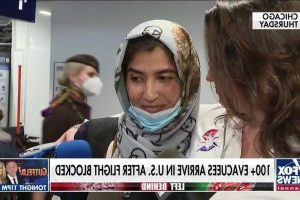 The Department of Homeland Security is not denying that hundreds of the 53,000 Afghans being housed on U.S. military bases have left following the chaotic and deadly withdrawal from their country.

Reuters reported that more than 700 “independent departures” of Afghan evacuees have occurred since they arrived in the United States, further complicating the resettlement and transition process. Afghans leaving the bases are not breaking U.S. laws and military officials do not have the legal authority to hold them against their will, the report said.

A Department of Homeland Security (DHS) spokesperson said many people who arrived at the bases who did not need to remain, including American citizens, lawful permanent residents, and approved Special Immigration Visa holders, departed quickly. 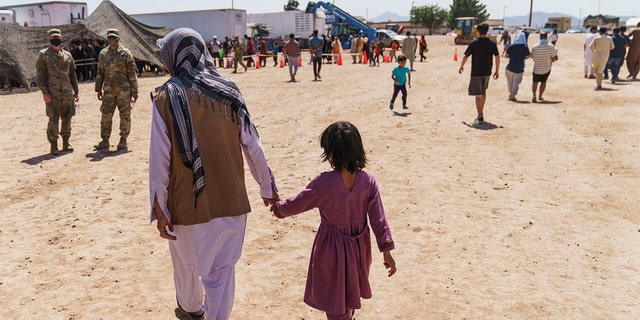 “Other individuals who have departed the safe Havens generally had ties to the United States, such as family members or friends, and resources to support themselves as they settled into a new communities,” the official said.

The Afghans who left early could have possibly jeopardized much-needed benefits such as expedited work permits. The early exits could create issues down the road, one Citizenship and Immigration Services official told the news outlet.

“It’s a giant can of worms,” the official said. “This could lead to years and years of terrible immigration status problems.”

The Afghans who arrived in the U.S. are being temporarily housed on eight military bases with more slated to arrive, officials said Thursday. 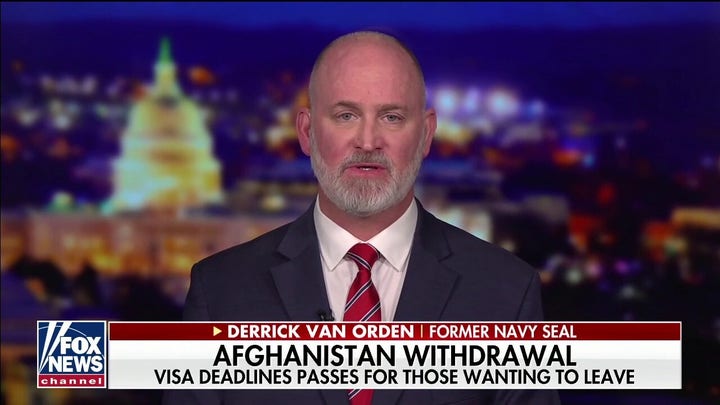 Officials told Reuters that Afghans arriving at military installations have undergone security screenings before arriving in the United States. A document reviewed by the outlet warns them about leaving before completing their resettlement.

“Once you leave this base, you forfeit these advantages and may not return,” it reads. 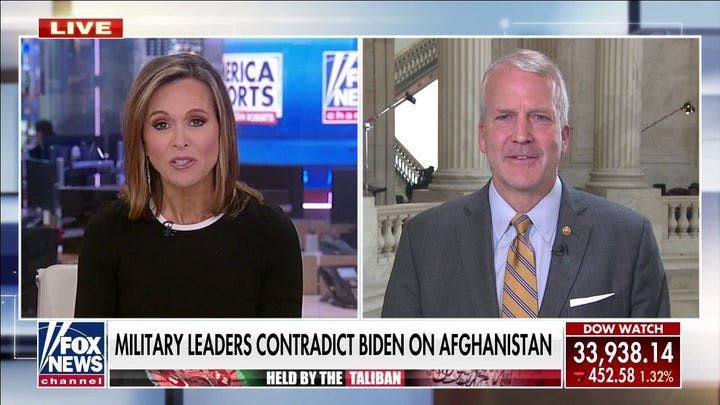 Afghans leaving U.S. military bases could raise concerns from some following separate incidents in Fort McCoy, in Wisconsin, where two Afghans are accused of attempting to sexually assault children and abusing a woman.

In Fort Bliss, Texas, a female military servicemember was allegedly attacked by several Afghan men being housed there.