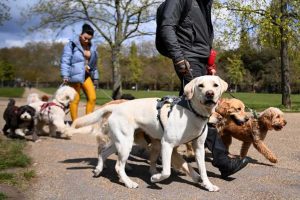 A DNA database for dogs is being considered to help tackle a rise in pet thefts.

Owners would have to supply a DNA swab from their mutt’s mouth. 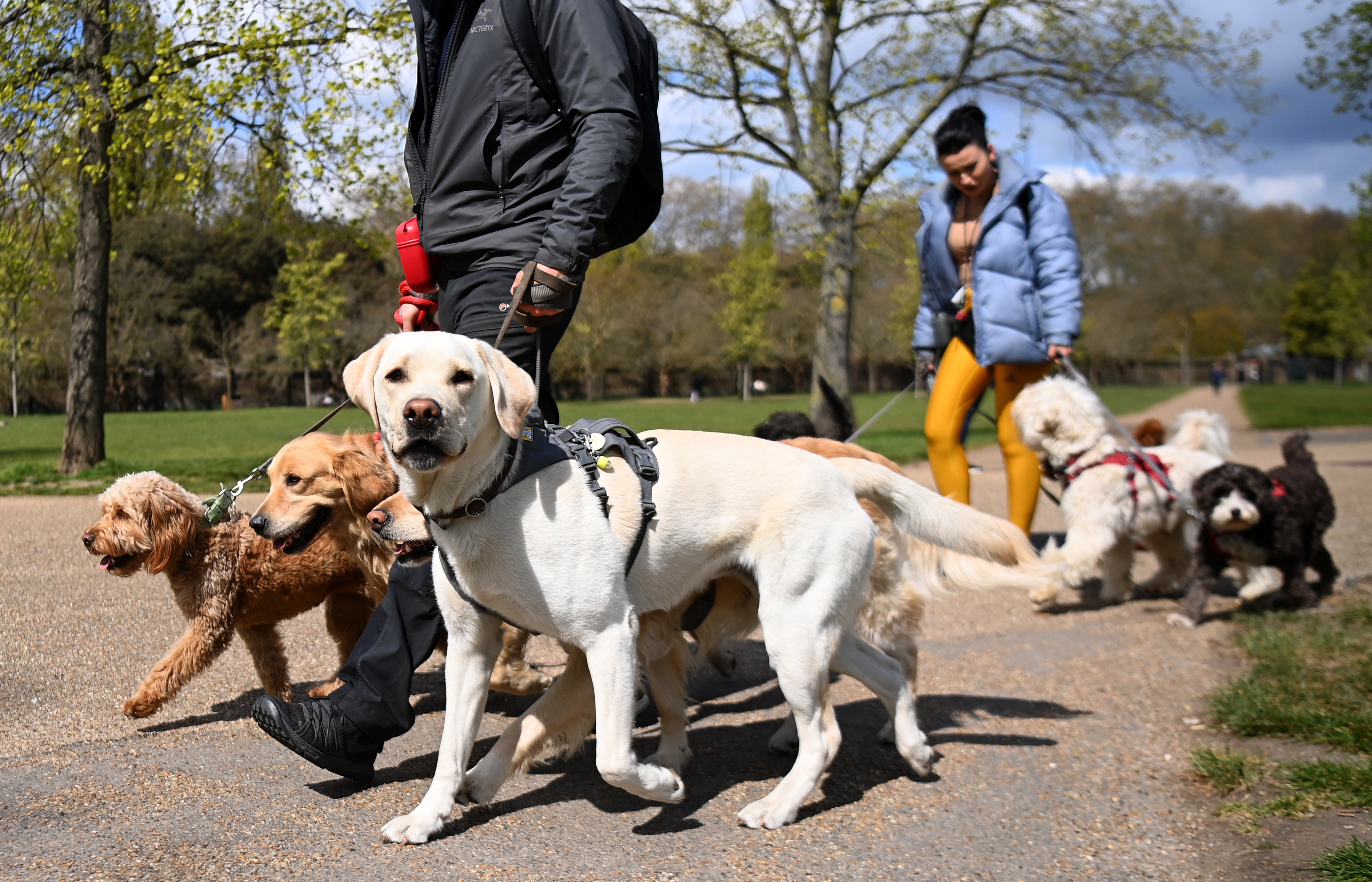 It would be stored on a database which could be accessed by cops and local authority officials.

Ministers are mulling over the move after a surge in dog snatching.

It followed demand for puppies during lockdown, which sent their prices soaring.

Doglost, which helps to reunite families with stolen hounds, reported a 250 per cent rise in thefts since the Covid pandemic began.

In February, Lady Gaga’s dog-walker was shot in the chest as crooks tried to grab her French bulldogs in LA.

Tory MP Andrew Griffith has introduced a Bill on the issue. He said a database would “bring joy to families and individuals”.