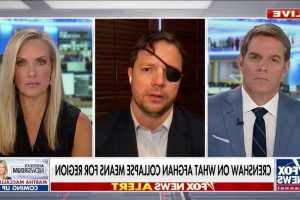 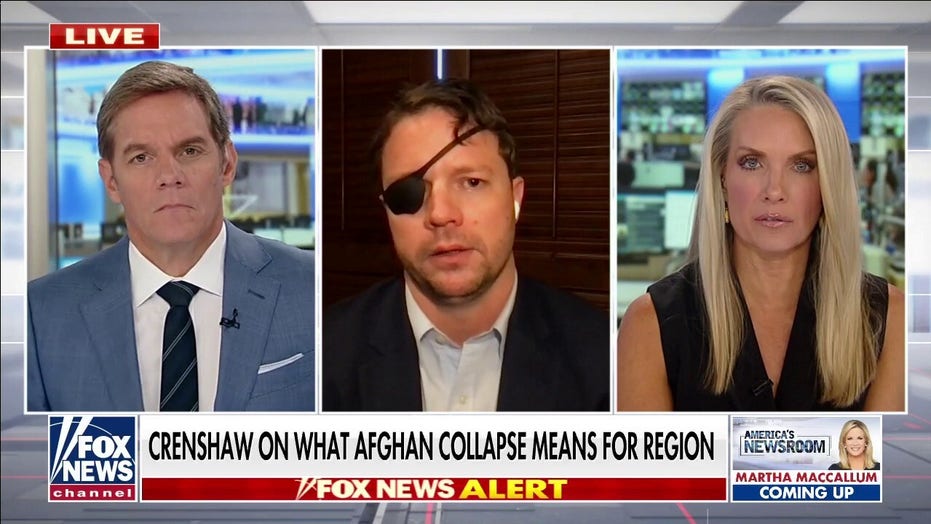 Rep. Dan Crenshaw, R-Texas, who served in Afghanistan, on the Taliban takeover

A Pakistan International Airlines pilot who flew one of the last civilian flights out of Kabul over the weekend is now opening up about his harrowing story of escape, reportedly saying that he feared his passengers and crew “could be used as hostages” if they stayed in Afghanistan any longer.

Maqsood Birjani made the comments in a video posted Tuesday on YouTube, which was translated by the website Sam Chui Aviation and Travel.

“I feel if we had delayed, even a little longer than we did, then the aircraft would have been engulfed by a mob and we would not have been able to go anywhere,” Birjani reportedly said. 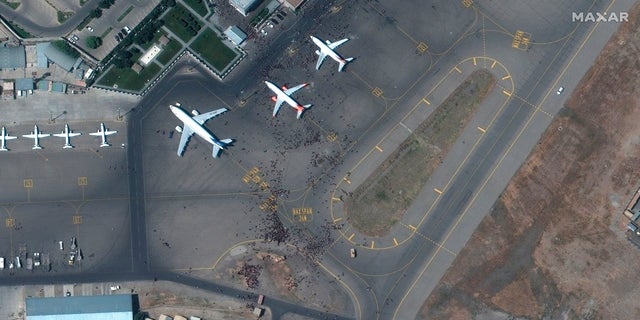 “All I could see was military traffic and unauthorized persons entering the airport. Gunships were dropping flares for their protection,” he continued. “The situation was so unpredictable and I had to keep my passengers calm, for which my cabin crew is to be commended as well as the security staff onboard.”

In the video, Birjani said he was only supposed to spend three hours on the ground in Kabul Sunday morning before returning to Islamabad, Pakistan, according to Sam Chui Aviation and Travel.

But once his aircraft was almost done with boarding, Birjani said he began to receive emergency messages from the control tower and was told by them and his airline that civil operations were being put on hold, the website says. 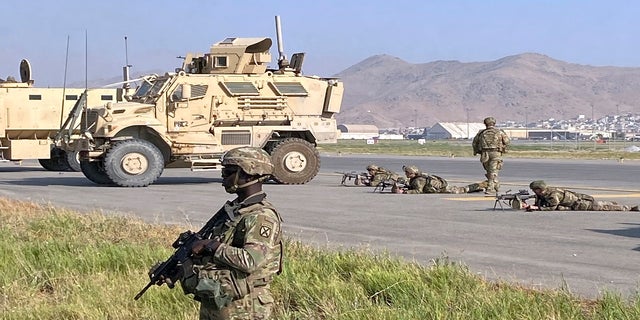 U.S soldiers stand guard along a perimeter at the international airport in Kabul on Monday.
(AP)

“Then, keeping the volatile situation in mind, I discussed with my first officer that if we had to we would depart the aircraft without clearance, keeping in mind my responsibilities towards my passengers, company and my country,” Birjani reportedly said, noting that “in my mind I was thinking God forbid if we are caught or kept in Afghanistan, we could be used as hostages and I was worried for the safety of my passengers and crew.”

“My first officer agreed with me and we decided that approved or not we were departing, as we could not stay where we were,” he added.

Following a wait of about an hour, Kabul air traffic control reportedly told Birjani that the airfield was now uncontrolled.

“I could see lots of military aircraft departing and I made the decision to take off. I had to avoid military traffic helicopters and troop carriers on the departure, but fortunately the visibility was clear. If it had been cloudy, I don’t know how we would have done that,” Birjani said, according to the translation from Sam Chui Aviation and Travel.

His plane eventually made it back to Pakistan safely.