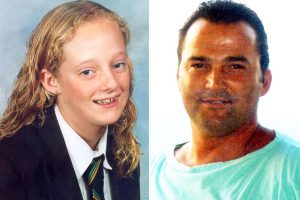 THE family of murdered Danielle Jones have appealed to her killer to reveal where he hid the 15-year-old’s body.

Relatives joined cops to make an emotional plea on the 20th anniversary of the schoolgirl’s death. 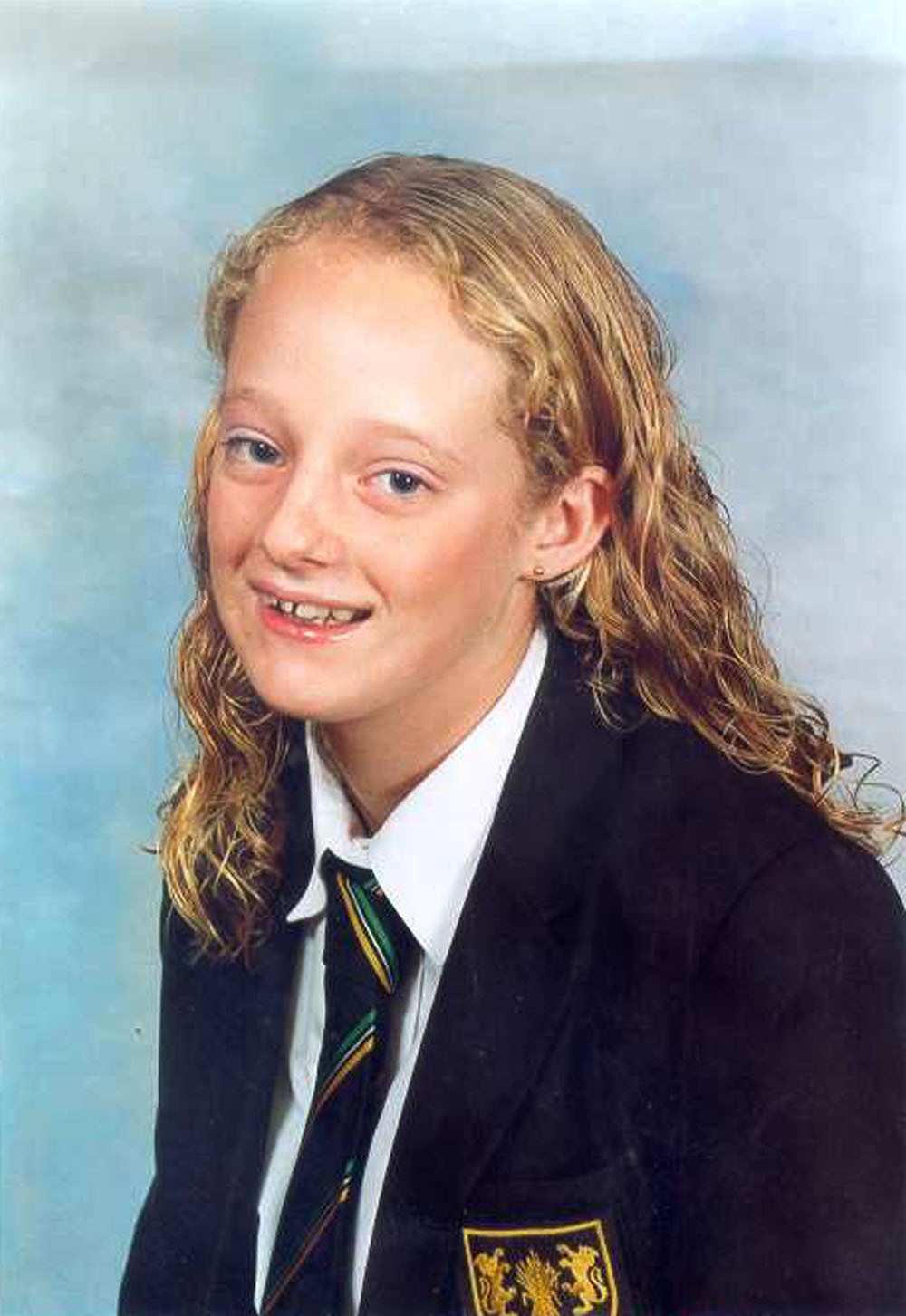 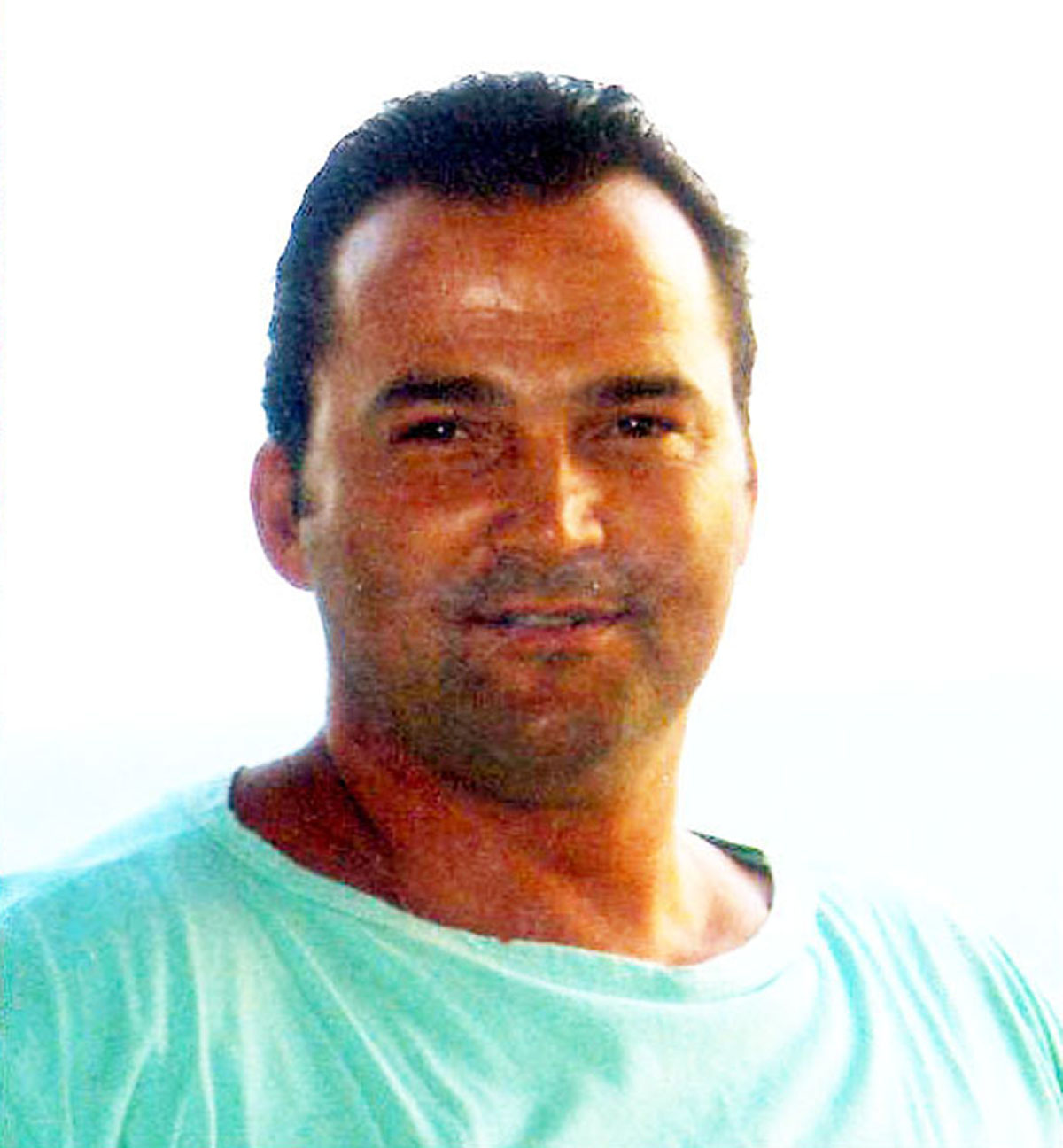 Her uncle Stuart Campbell, 63, was convicted of the murder in 2002 and jailed for life.

But he has always refused to say where he dumped Danielle’s body.

Cops and retired officers who worked the case laid flowers at  police HQ in Chelmsford, Essex, and held a minute’s silence.

Danielle’s mum Linda said she hoped Campbell would “do the right thing and  allow us to lay our darling daughter to rest”.

Essex Police said: “Danielle’s never left the thoughts of all of us.” 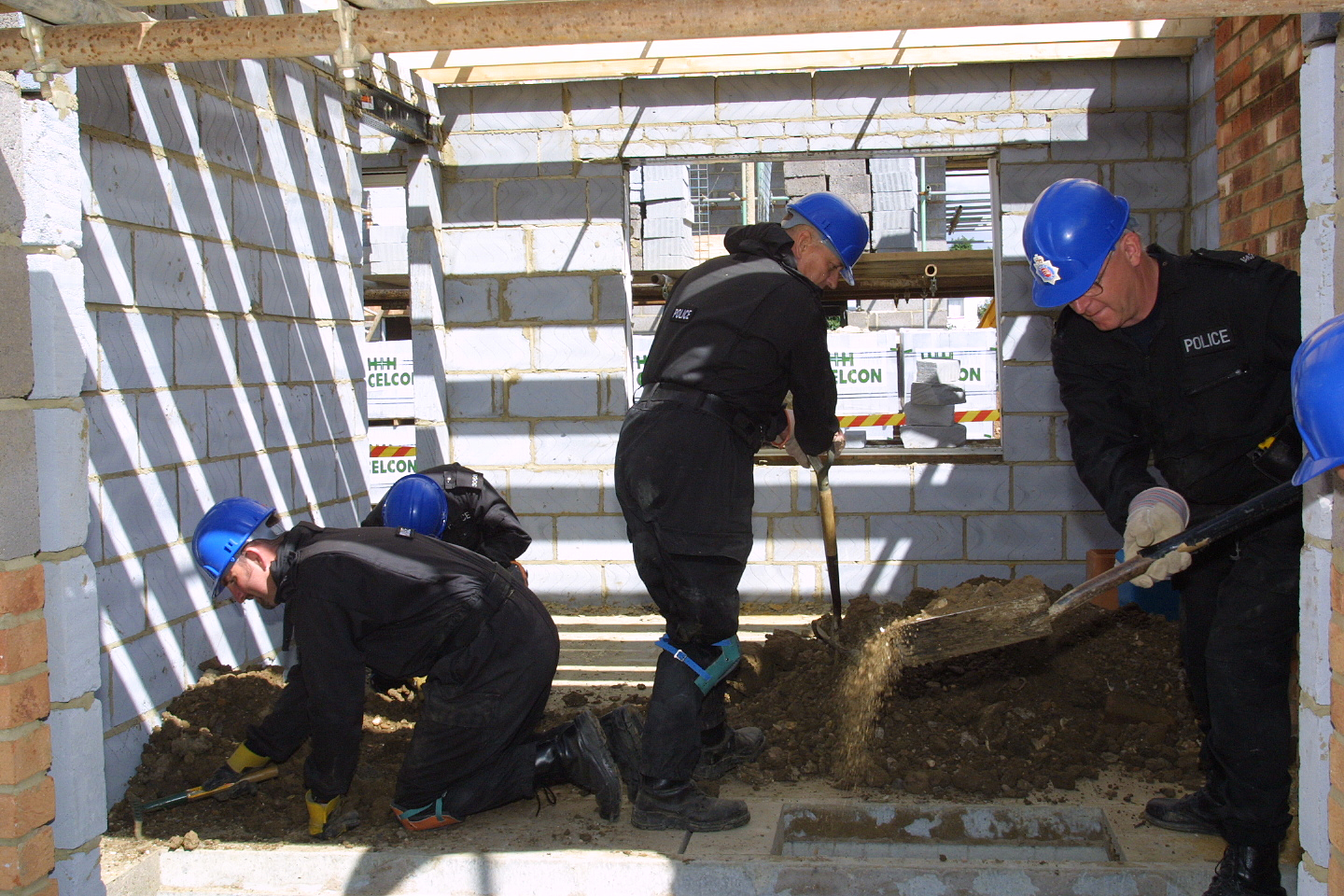