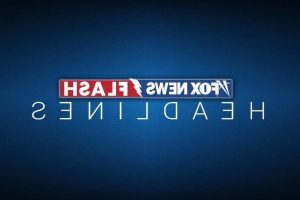 A New Hampshire man was hit with charges on Monday over an explosion at a gender reveal party last month that shook homes in neighboring towns — and sparked fears of a possible earthquake.

Police said Anthony Spinelli, of Kingston, was responsible for the massive April 20 blast, which was heard across state lines in Massachusetts, The Union Leader reported.

Cops who responded to the incident in a Torromeo quarry were met with a haze of blue dust, for boy, leading them to realize the boom was related to a gender reveal party. 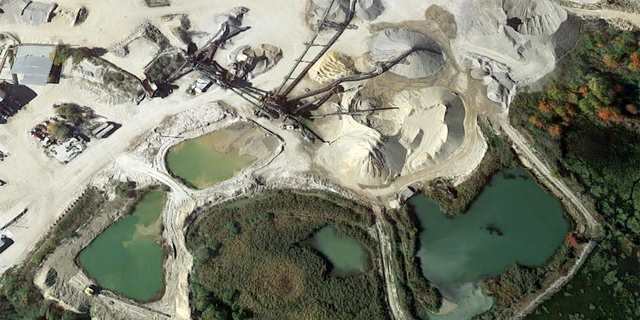 Revelers picked the quarry, near the border between New Hampshire and Massachusetts, believing it would be a safe place to set off the big reveal, cops said.

They used 80 pounds of Tannerite, an explosive compound typically sold over the counter for firearms practice, mixed with blue chalk dust.

No one was injured and no major damage was reported.

Spinelli, whose age wasn’t available, was charged with disorderly conduct, police said, “due to the fact that he caused public alarm,” according to CBS Boston.

He had reportedly been in charge of the party.

It wasn’t immediately known if Spinelli had a lawyer and he couldn’t be reached for comment Monday.

This story first appeared in the New York Post.