Home » World News » Girl, one, fighting for life in hospital after being found unresponsive at home in Bolton

Girl, one, fighting for life in hospital after being found unresponsive at home in Bolton 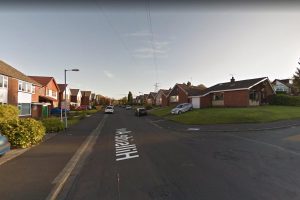 A ONE-year-old girl is fighting for her life after being found unresponsive inside a home in Bolton.

The tot is in a critical condition in hospital after emergency services raced to the address in Hillside Avenue, Bromley Cross yesterday. 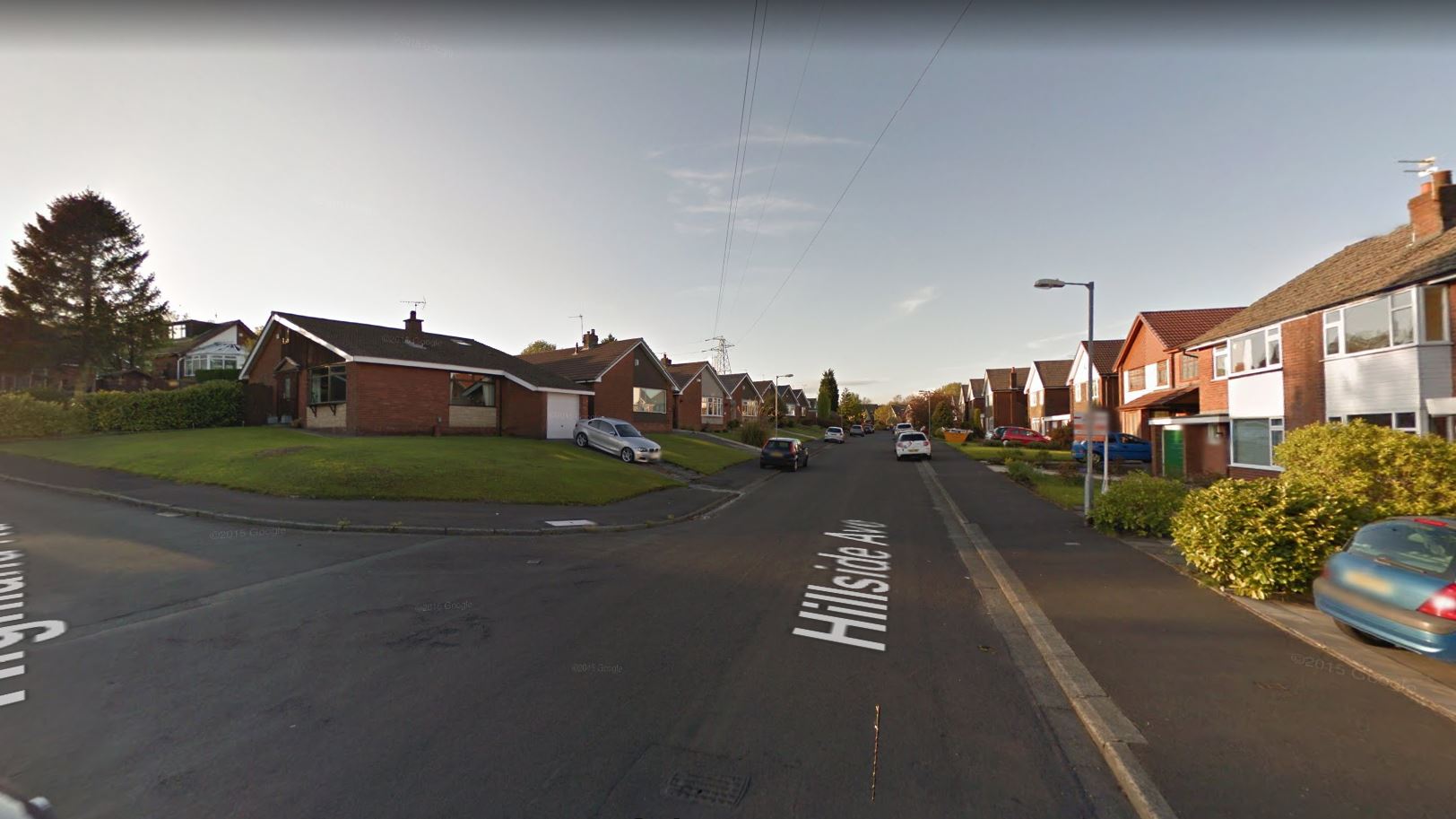 A large police presence remained at the scene throughout the afternoon.

An air ambulance was also deployed for the youngster and landed on the playing fields of the nearby Turton School.

A spokesperson for Greater Manchester Police said: "At 2:45pm on Monday 19 July, police were called to an address on Hillside Avenue, Bromley Cross to a report of an unresponsive child.

"Police and ambulance crews attended and a one year-old girl was taken to hospital for treatment, where she remains in a critical condition.

A spokesman for North West Ambulance Service said: "We have taken a patient to hospital."