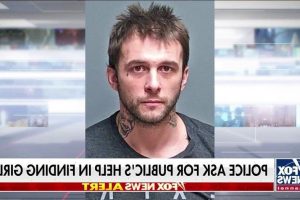 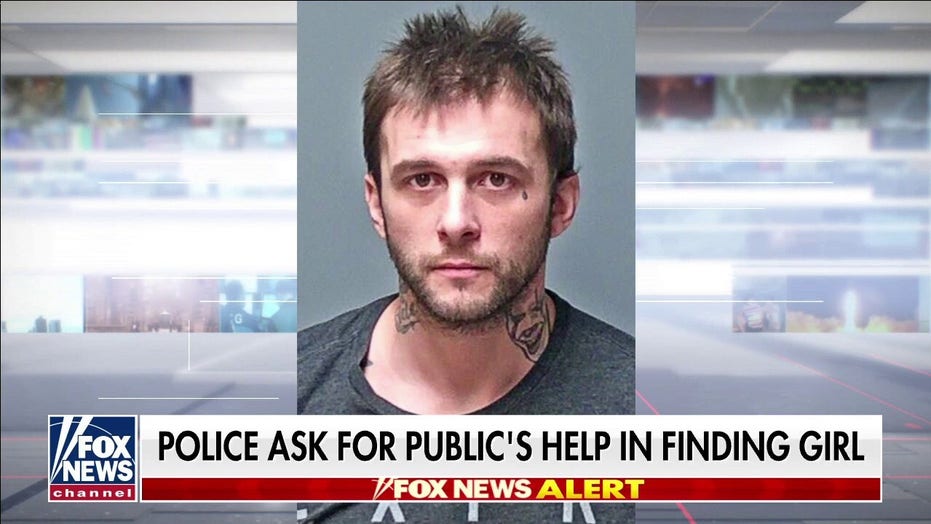 Nancy Grace argues the system ‘failed’ in protecting 7-year-old Harmony Montgomery who was last seen in 2019 but recently reported missing by the state.

A reward for information that could lead police to missing 7-year-old Harmony Montgomery‘s location exceeded $100,000 on Wednesday afternoon.

Manchester, New Hampshire, Police Chief Allen Aldenberg said during a Wednesday press conference that the reward has reached $104,000 and that authorities are investigating about 300 tips.

“I would hope that it wouldn’t take money for somebody to do the right thing, but people have different motivators in their life,” said Aldenberg. “So if money is one of them, then come forward with some relevant and viable information and let us know.” 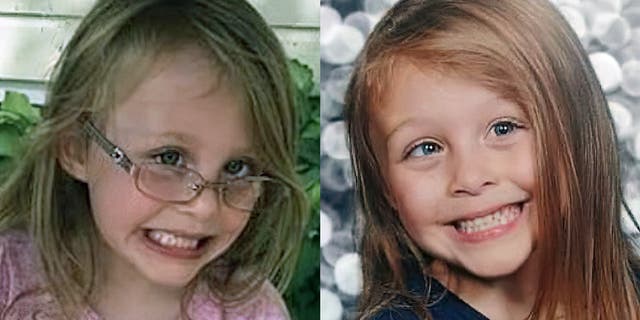 “I’m a little discouraged, but we remain determined in finding Harmony,” the police chief said in response to a question from a reporter.

Aldenberg did not make any other comments regarding the ongoing investigation into the disappearance of Montgomery, who was last seen in 2019 but was not reported missing until late December 2021. He also dismissed concerns that the New Hampshire Division for Children, Youth & Families mishandled calls made prior to her disappearance. 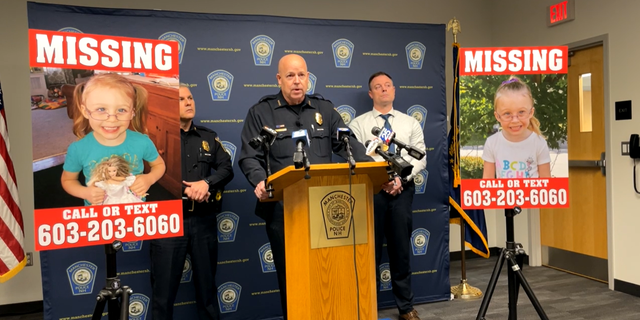 Last week, officials searched for signs of Harmony at the Manchester home where she was last seen in 2019 during a police call to the address, but do not have any future plans to continue searching that location, according to the police chief. He thanked the current homeowner at the address, who is not involved with the case, for cooperating. 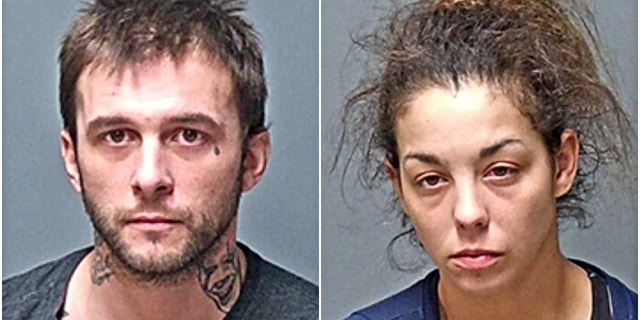 Adam Montgomery, whose criminal history of violence includes pleading guilty to shooting a man in a drug-fueled robbery in 2014, nevertheless secured sole custody of his daughter Harmony on Feb. 22, 2019, and moved her to New Hampshire. Her mother, Crystal Sorey, had to surrender Harmony to the state of Massachusetts in the summer of 2018.

Montgomery’s family claims the last time they saw her was after Thanksgiving in 2019. Police last saw the now-7-year-old in September 2019.

Between July 1 and July 22 of 2019, Adam Montgomery allegedly punched the girl, who was 5 at the time and with visual impairments that included blindness in her right eye, in the face.

Law enforcement officials are asking anyone with information about the 7-year-old girl to call or text a 24-hour tip line at 603-203-6060.