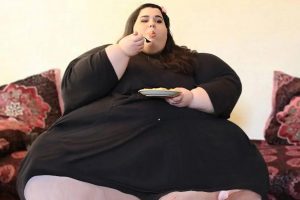 A WOMAN who once tipped the scales at almost 50 STONE has managed to shed well over two thirds of her body weight in an incredible transformation.

Amber Rachdi weighed 11 stone at just the age of five and continued to pile on the pounds in her adult life. 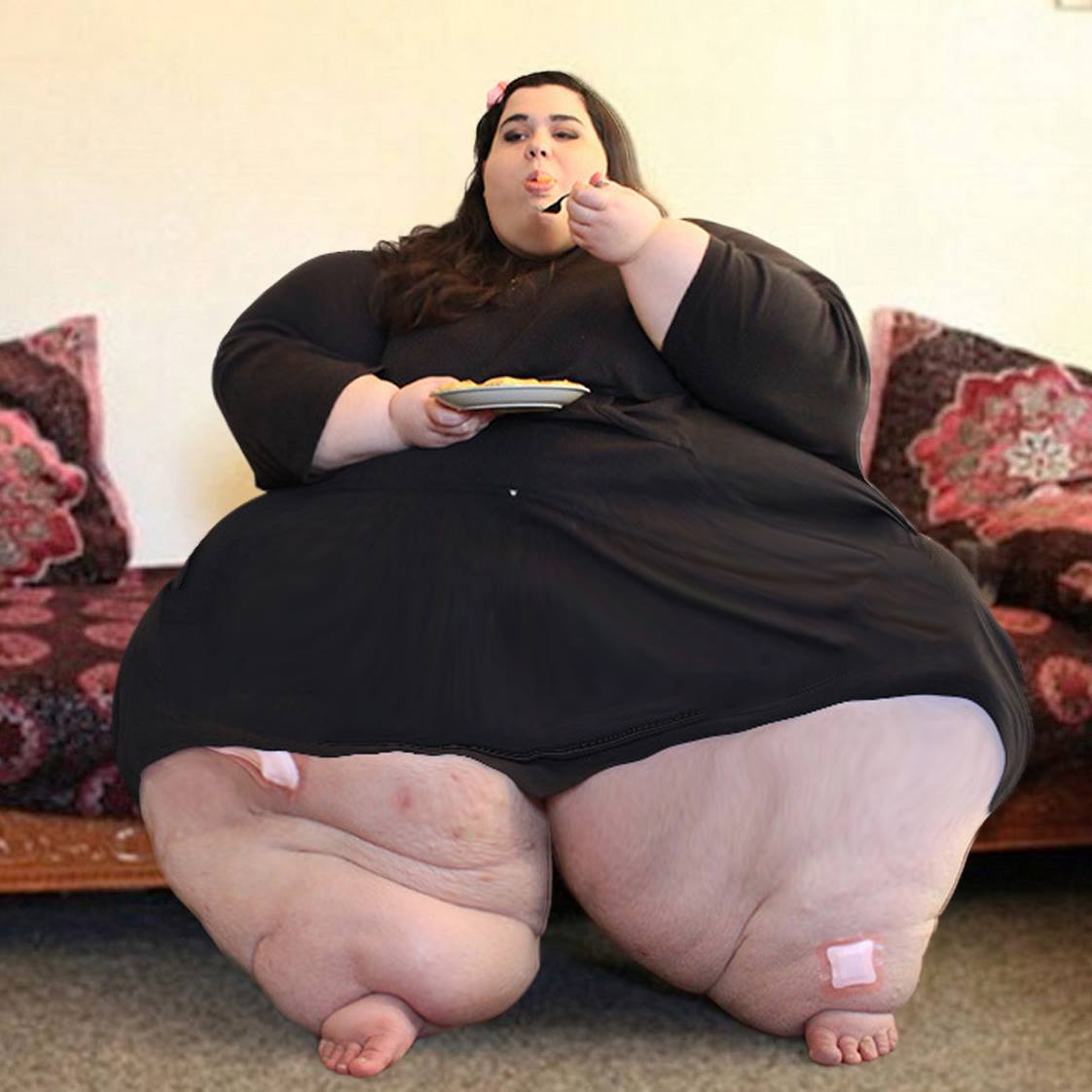 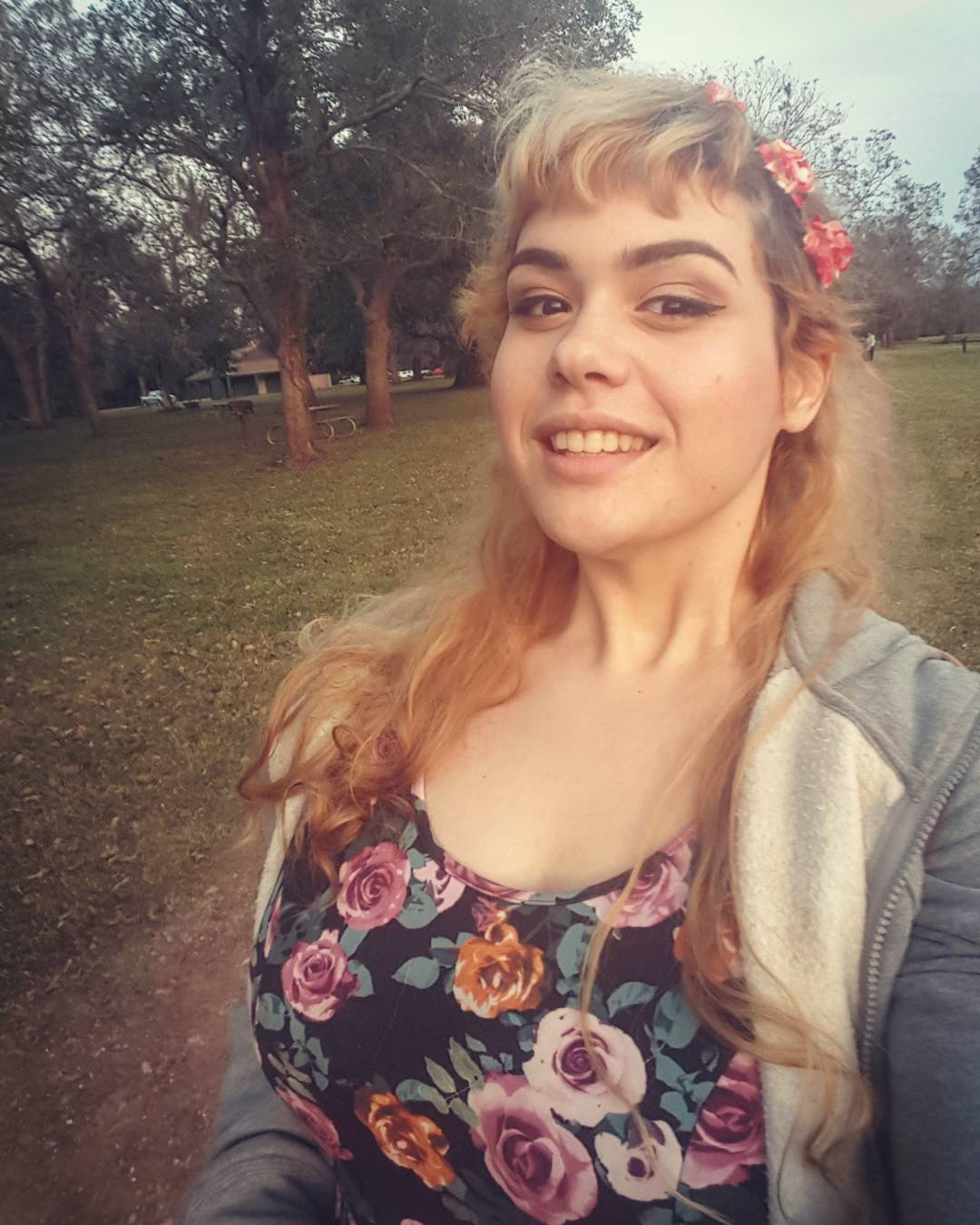 At her heaviest she couldn’t stand for longer than half an hour as doctors warned her that she could be dead by the age of 30.

But after making a series of drastic changes to her life she lost more than 20 stone following life saving-bariatric surgery.

At the time, she admitted she couldn’t have foreseen a future for herself and once believed she was “never going to change.”

Prior to the surgery, she told the Mail: “Everything hurts. I am so limited in what I can do and where I can go. 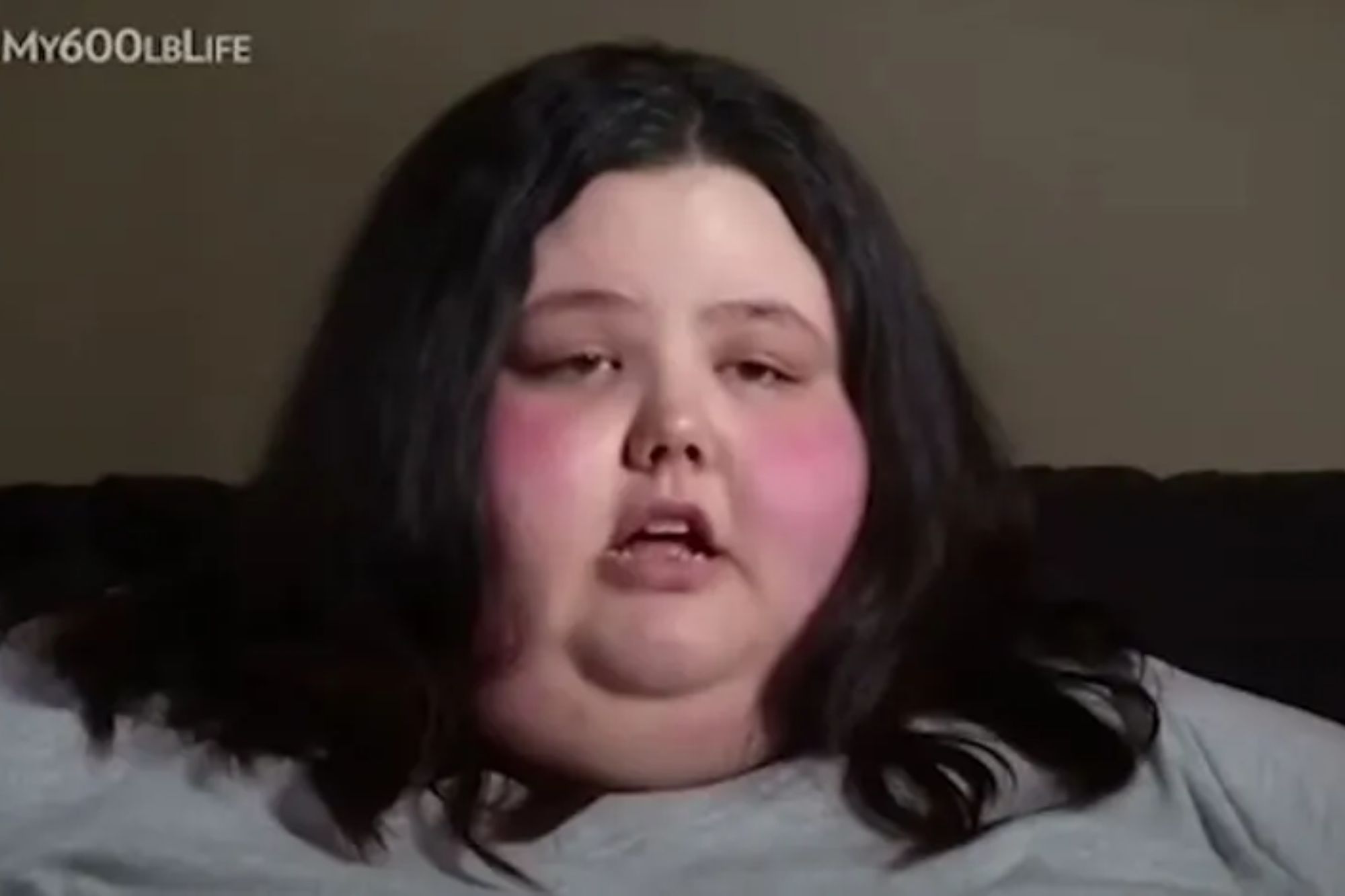 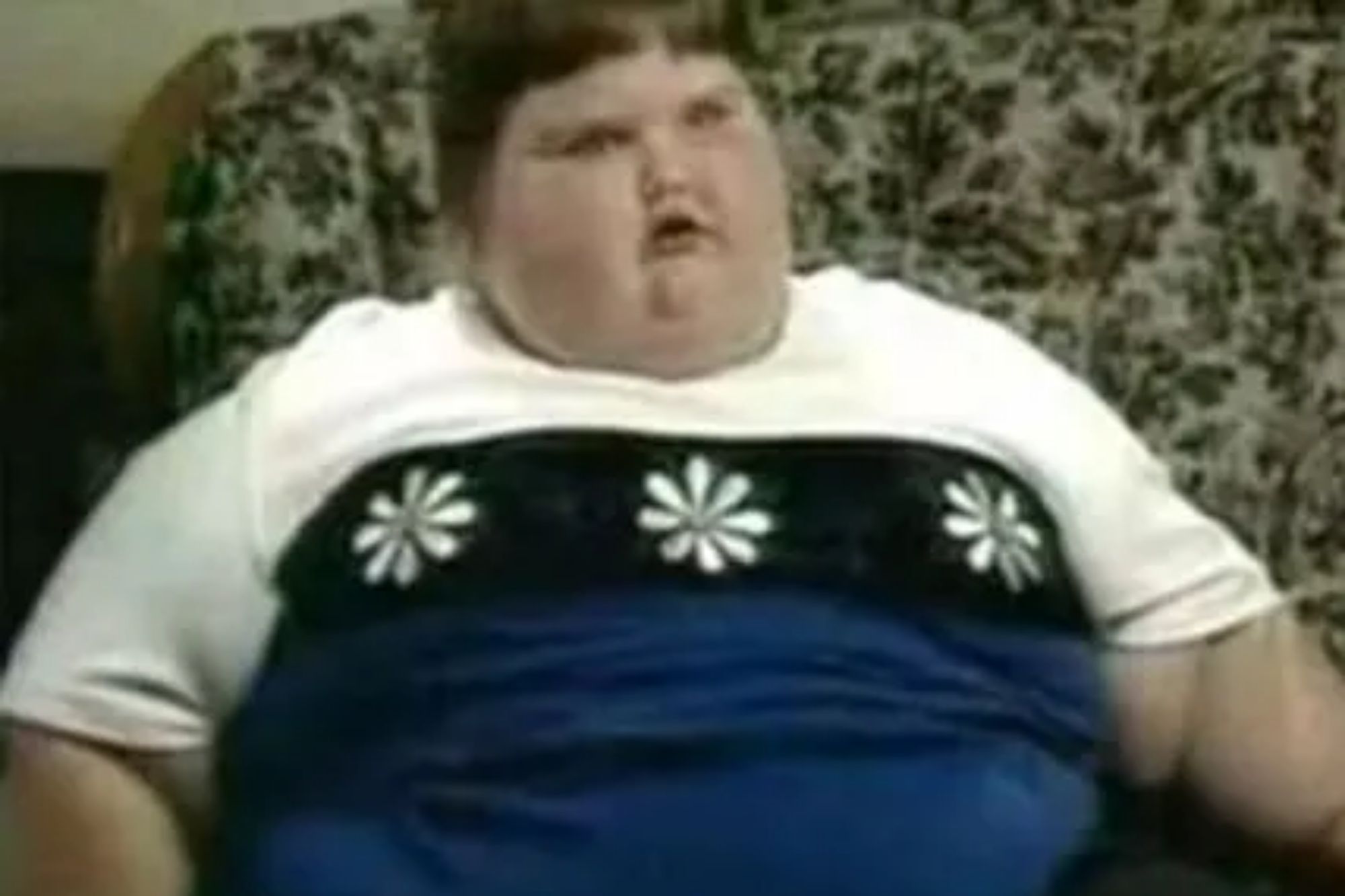 “Sometimes I feel so hopeless, I feel that it's not worth it. That maybe it would be better if I'd never been born.”

Despite her hefty weight, Amber always believed she ate a healthy diet – and put her excess pounds down to eating more food than she should.

She says she used to use food to control feelings of anxiety and deal with fears of failure.

But eventually her comfort eating got out of hand and took it’s toll.

“My relationship with food is unhealthy," she said while at her heaviest.

“There's anticipation before I eat but it's not enjoyable. It's a feeling of desperation and sadness. Food is a comfort and it's helping me avoid reality. I have a lot of anxiety and I don't like it.

“I'm at peace while I eat. I don't have to think about how I have let everyone around me down. It's a distraction.”

Realising she needed to change, Amber finally sought the help of a bariatric specialist as her family relocated to Houston, Texas in the US.

She went under the knife months later, receiving life-saving gastric surgery in 2014.

It ultimately proved to be a turning point as Amber shed dozens of pounds and became motivated to completely overhaul her lifestyle.

She made changes to her diet and started going to the gym regularly.

Amber also reached out to a therapist for professional help, where she learned to manage her anxiety and better understand her past coping mechanisms.

Posting one selfie, she told her 260k followers: “I'll never be thin but I think I've made peace with it.” 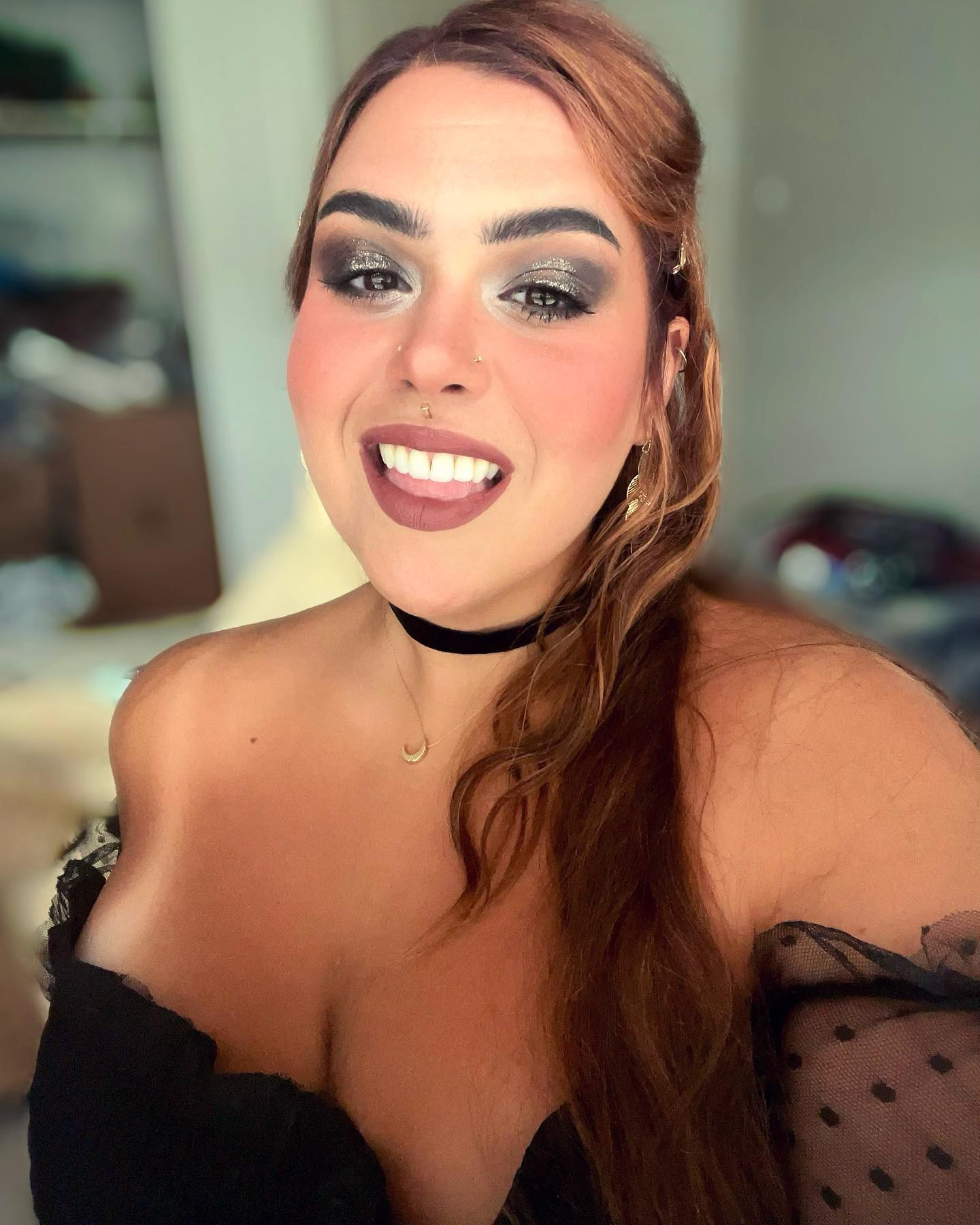 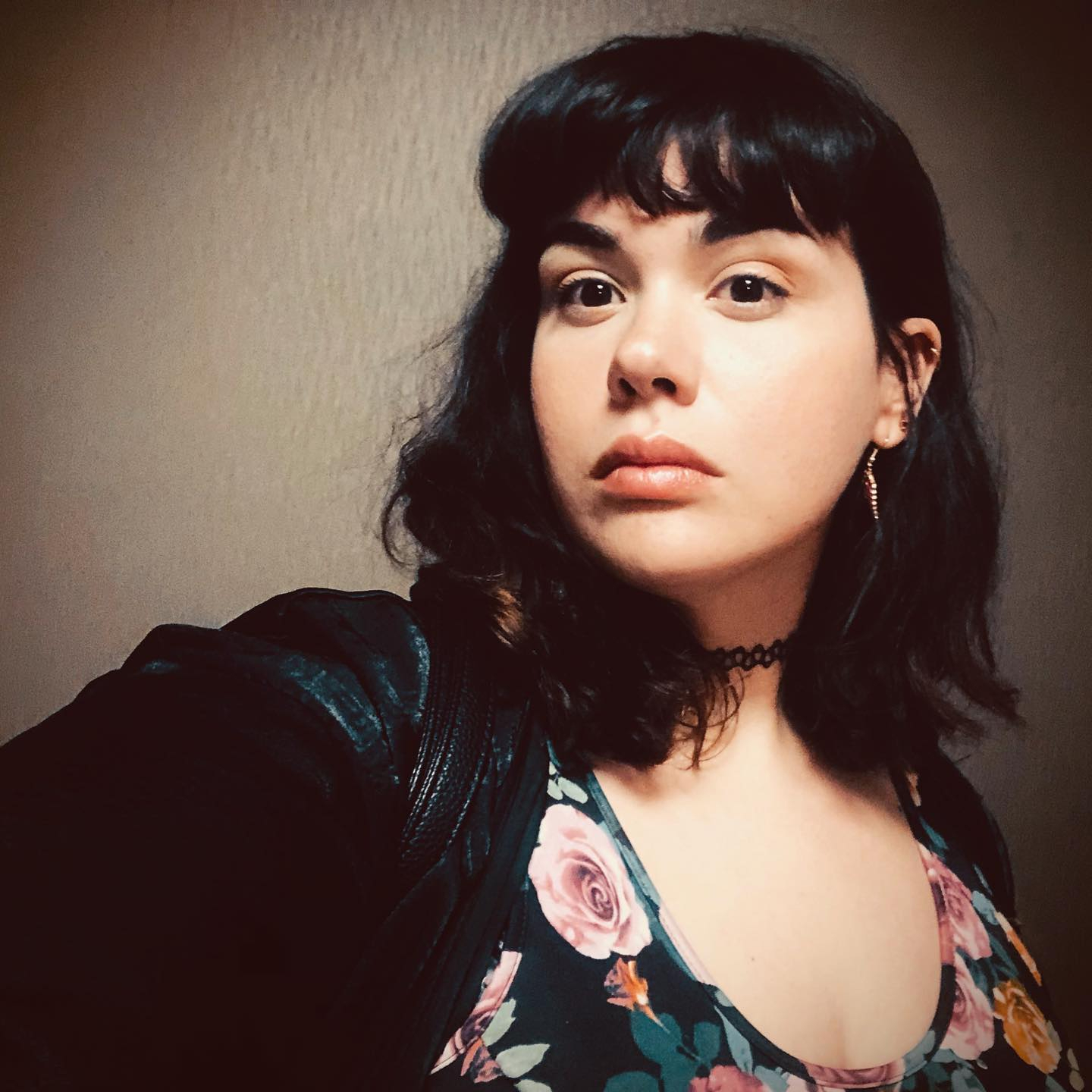