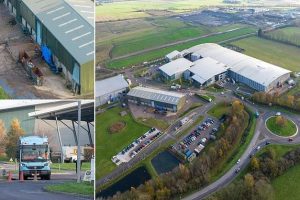 A post-mortem examination of a baby boy who was found dead at a recycling centre has proved inconclusive, police said today.

The body of the baby boy was discovered by staff at the Amey Waterbeach recycling centre in Cambridgeshire on November 29.

Detectives have been trying to establish what happened to the baby boy and track down his mother.

They hoped the results of the post-mortem which was performed yesterday would give clues as to what happened to the child.

Now they say they will need further tests to establish how long the baby had been at the recycling centre. 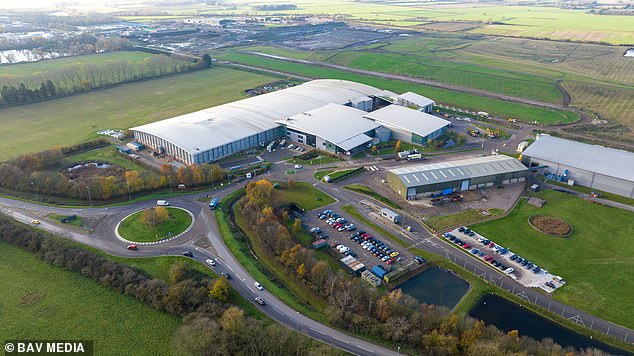 Following the discovery Detective Superintendent John Massey said that baby had been ‘recently born’, noting it is ‘an incredibly sad and upsetting incident for everyone involved’.

Cambridgeshire Constabulary is now appealing for the mother to come forward after concerns were raised about her health and safety.

Det Chief Supt Massey said: ‘Our investigation into this tragic incident is ongoing and we are still trying to locate the baby’s mother.

‘Further medical tests are due to be carried out but these will take time.

‘We are keeping an open mind as to what has happened and are exploring every potential avenue.’ 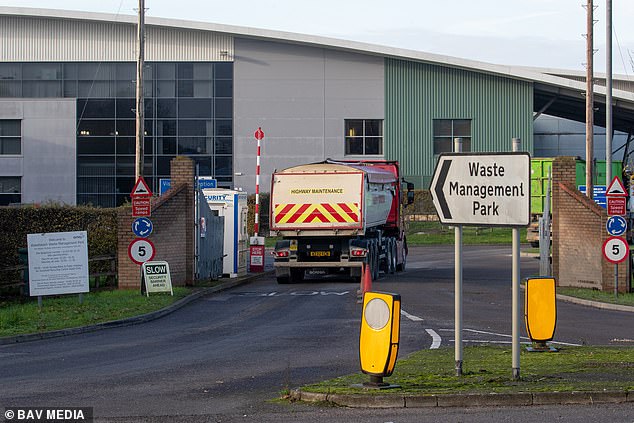 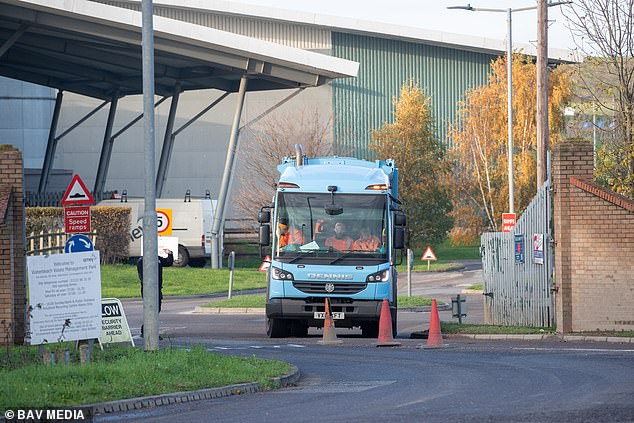 Chief Nursing Officer at NHS Cambridgeshire & Peterborough Carol Anderson said: ‘We are very concerned for the wellbeing of the mother of the baby boy.

‘We want to put out a direct call to her to come forward for the medical help and support she needs.

‘All NHS doors are open and our team is ready to help, so please don’t be frightened to come forward.

‘She can seek help by visiting her local GP, midwifery team or A&E department, or by calling NHS 111 in the first instance if she would prefer.’