James Bulger's mother has not 'returned to the Bootle shopping centre' 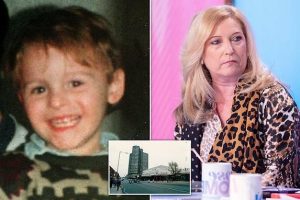 The mother of James Bulger has never been able to go back to the shopping centre where her child was taken from her 30 years ago.

Denise Fergus has spoken out about the struggles she has faced in the years following the murder of her two-year-old boy in 1993.

In a new autobiography serialised in The Mirror she told of her ‘dark days’ and how she has avoided The Strand mall in Bootle ever since.

In the book titled I Let Him Go, she reportedly said: ‘There were honestly times after James was murdered that I didn’t think I would survive until the end of any given day. 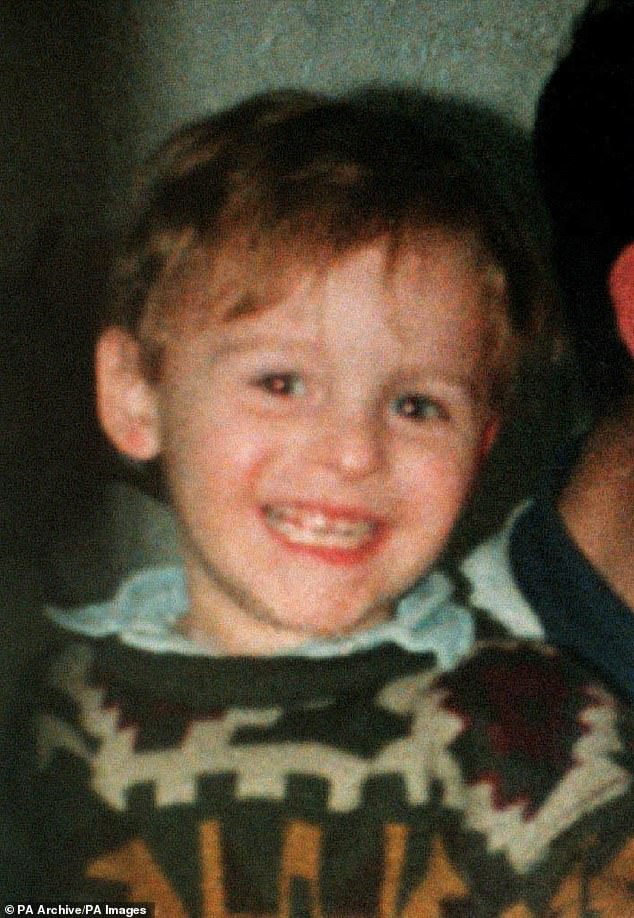 ‘The only way I have survived the years since James’s murder is to ruthlessly compartmentalise.’

Venables and Robert Thompson were ten years old when they murdered James Bulger in Bootle, Merseyside.

The two-year-old was abducted on February 12, 1993, from outside a butcher’s shop while his mother popped into the store for just a few seconds.

James was brutally murdered and his body was found on a railway line in Walton, Liverpool two days later.

The horrific crime shocked the nation, with Venables and Thompson becoming the youngest killers in modern English history. 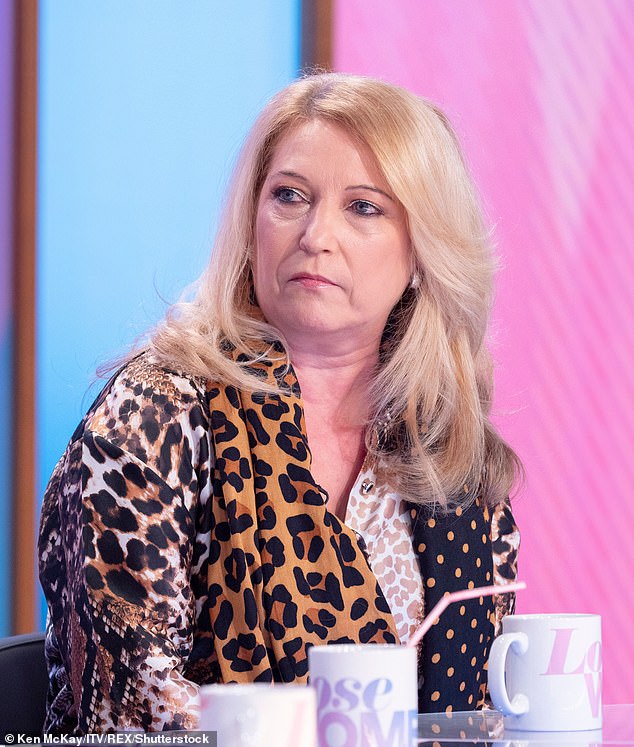 Denise Fergus has written an autobiography sharing the heartache she felt following her son’s death. At times she ‘didn’t think I would survive until the end of any given day’

Despite the heartache she has felt following the death of James, Denise now believes that her memories are no longer clouded by hatred for his murderers.

She wrote: ‘I see now that I am a million miles away from that young mother in front of the cameras at my very first police press conference asking for whoever had taken my baby to bring him back, unable to look anyone in the eye because, really, I wanted to die.’

The mother also said that she feels ‘stronger and braver’ now with a determination to campaign and help others in similar situations.

She believes James would be proud of that. 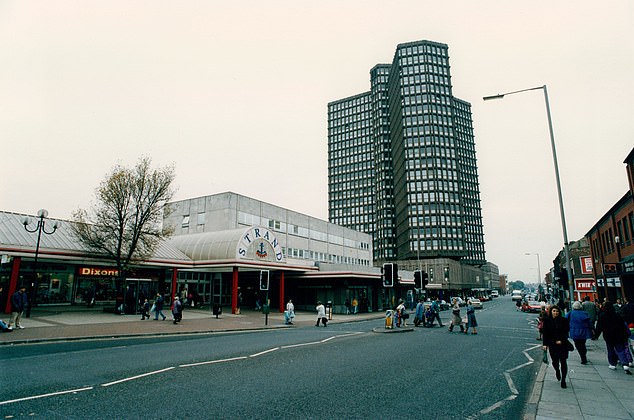 Venables and Thompson were released on licence under strict conditions after serving eight years in secure children’s units and were given lifetime anonymity in 2001.

Despite then being judged by a parole board ruled he was no longer a threat to public safety, Venables has since returned to prison twice after being found in possession of child abuse images.

He has also received cautions for separate incidents of affray and possession of cocaine.

Venables is currently serving a 40-month jail term and passed the halfway point in October.

Robert Thompson has not reoffended since the incident 30 years ago.

It was reported yesterday that Dominic Raab promised has that a planned Reform Bill could keep Jon Venables in jail for life.

Denise told The Mirror that she ‘never believed I would hear those words’. 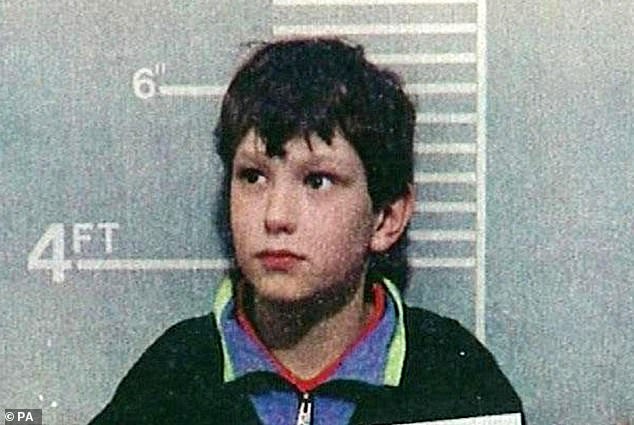 James Bulger’s mother revealed that Jon Venables pictured above,  who was one of two ten year old boys who murdered two-year-old James Bulger in Bootle in February 1993, may never be free under a planned parole overhaul

James Bulger: How the murder of a toddler shocked the nation

The murder of James Bulger was a vicious crime that shocked Britain.

Jon Venables and Robert Thompson were both 10 years old on February 12, 1993, when they abducted the two-year-old before brutally torturing and killing him.

The crime made the boys the youngest killers in modern English history.

The duo snatched James from outside a butcher’s shop in Bootle, Merseyside, in 1993, while his mother popped into a store for just a few seconds.

The boys were playing truant from school, and CCTV showed them observing local children at the shopping centre, appearing to be ‘selecting a target’.

They were then captured on camera taking the boy away at 3.42pm, before leading him on a two-and-a-half mile walk through Liverpool to the village of Walton.

Venables and Thompson were seen by 38 people during the walk, and were twice challenged by bystanders because James was crying and had a bump on his forehead.

But they were able to convince the concerned people that James was their little brother and continued on their way.

They led James to a railway line near the disused Walton & Anfield Railway Station where they began torturing him – including throwing paint in his eye, pelting him with stones and bricks and dropping an iron bar on his head.

After the body was found, police launched an appeal showing the low-resolution CCTV images of the boy.

The breakthrough came when one woman recognised Venables, who she knew had skipped school with Thompson on that day, and contacted police.

They were charged with murder on February 20 and forensic tests confirmed they had the same paint on their clothes as was found on James’ body.

Around 500 protesters turned out for their initial magistrates’ court hearing due to the public outcry against the crime.

The subsequent trial at Preston Crown Court and the boys were considered to be ‘mature enough’ to know they were doing something ‘seriously wrong’.

Venables and Thompson were found guilty on November 24, 1993, with the judge describing them as ‘cunning and wicked’.

Reporting restrictions on their names were also lifted as it was considered in the public interest to do so.

Their parents were moved to different parts of the country and also received new identities due to death threats against them.