Man, 20, charged with treason after 'storming into Windsor Castle' on Christmas Day | The Sun 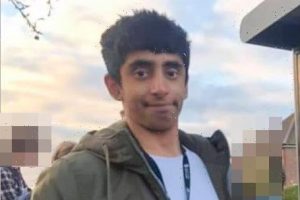 A MAN has been charged with treason after allegedly storming into Windsor castle on Christmas Day.

Met Police have revealed Jaswant Singh Chail, 20, has been charged with intending to injure or alarm the Queen. 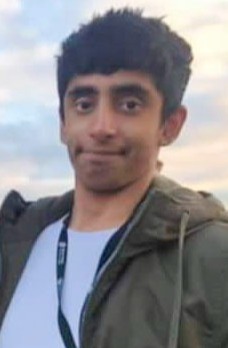 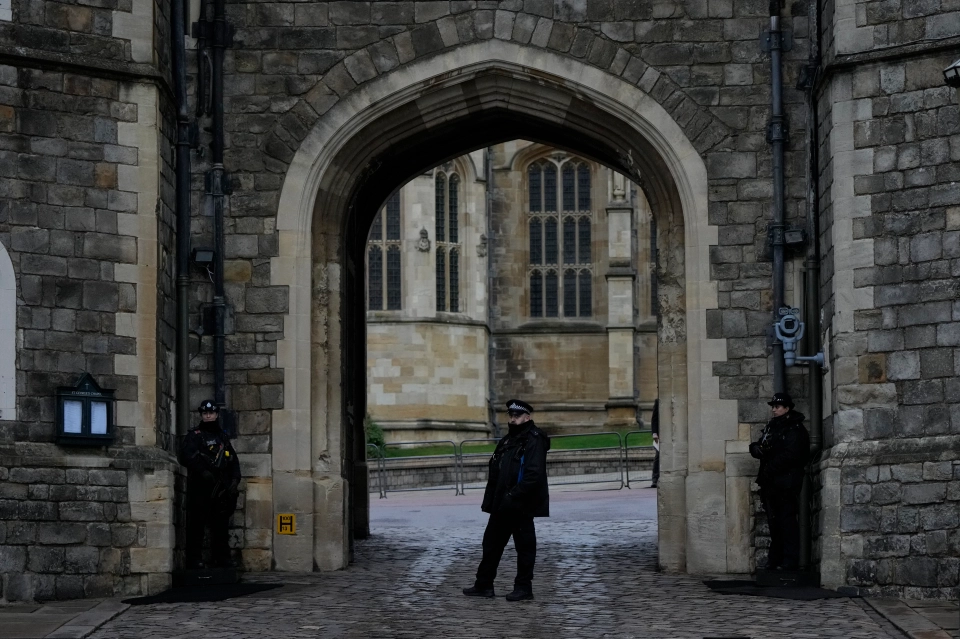 Scotland Yard said Chail, from Southampton, has been charged with an offence under section 2 of the Treason Act, 1842 which is "discharging or aiming firearms, or throwing or using any offensive matter or weapon, with intent to injure or alarm her Majesty".

Its understood her Majesty was inside with other royals before her tribute to late hubby Philip was broadcast to the nation in her emotional Christmas Day message.

It was her first Christmas without Philip – her husband of 73 years who died aged 99 in April.

Nick Price, Head of the CPS Special Crime and Counter Terrorism Division, said: “The CPS has authorised the Metropolitan Police to charge Jaswat Singh Chail with offences after he was arrested in the grounds of Windsor Castle on 25 December 2021 carrying a crossbow. 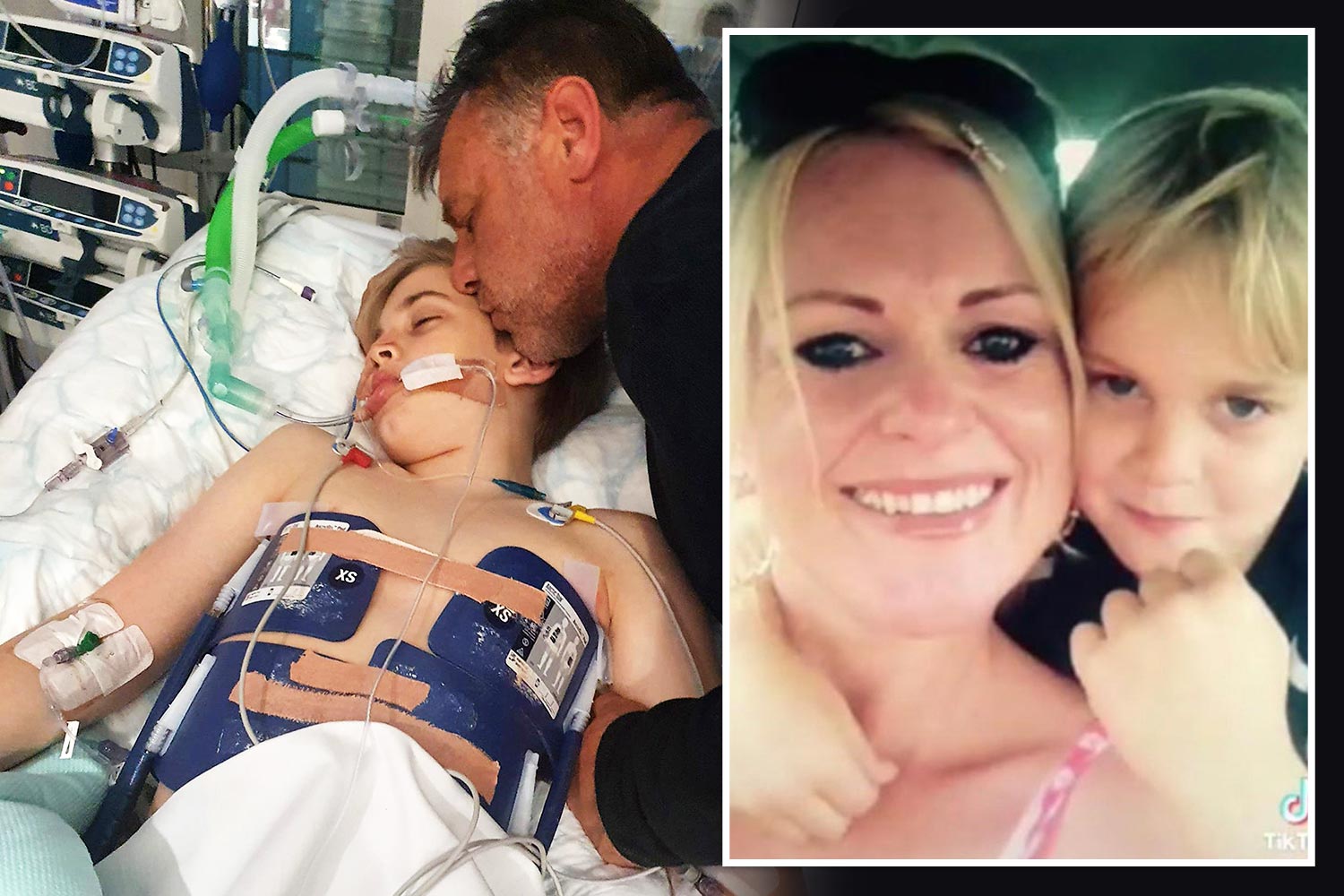 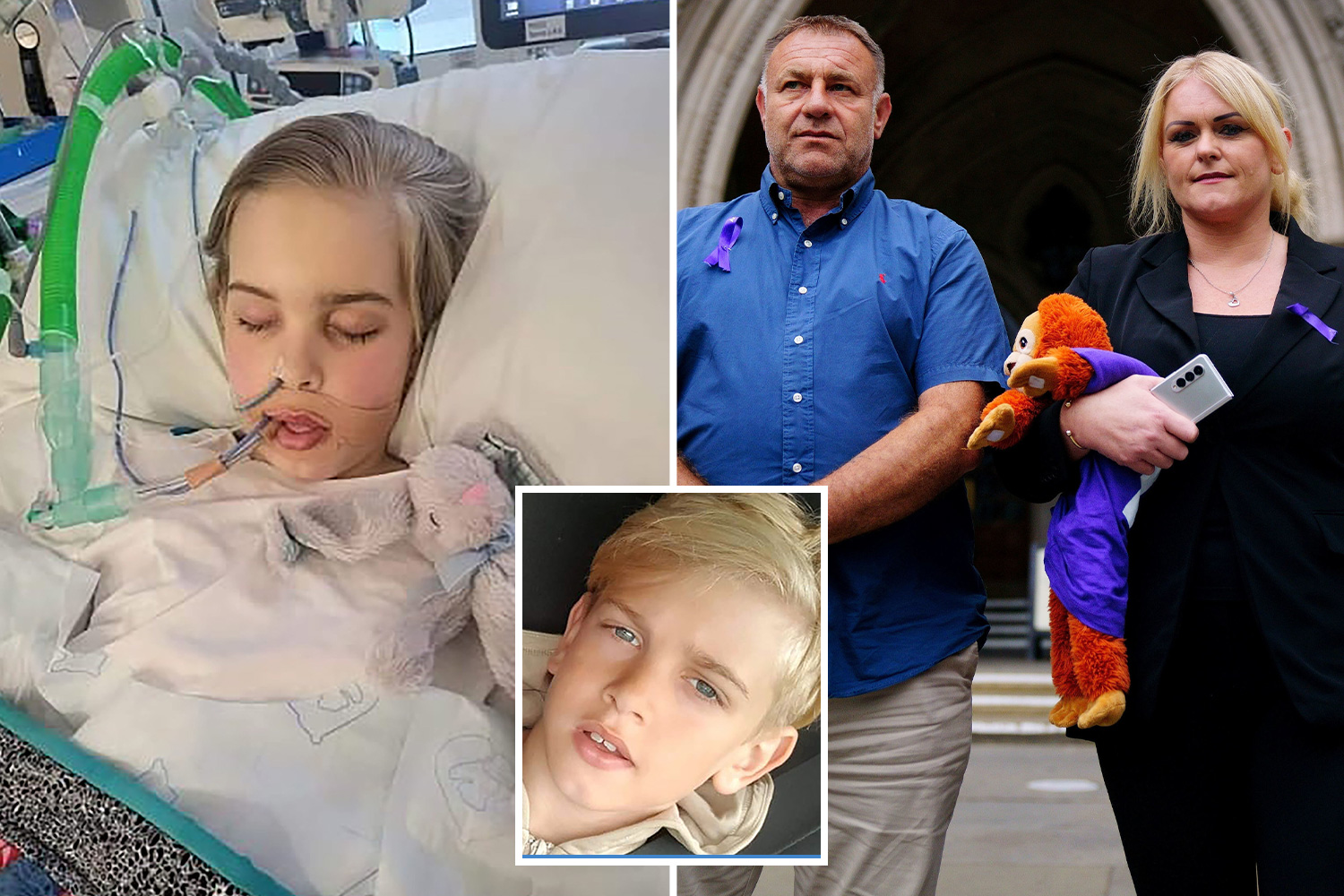 If tomorrow's Archie's last day then so be it, but we'll fight to the end

"This decision has been made following an investigation carried out by the Met’s Counter Terrorism Command.

“Mr Chail, 20, has been charged with making threats to kill, possession of an offensive weapon, and an offence under the 1842 Treason Act.

“The Crown Prosecution Service reminds all concerned that criminal proceedings against Mr Chail are active and that he has the right to a fair trial.”

He will next appear at Westminster Magistrates’ Court on 17 August.

THIS IS A DEVELOPING STORY… 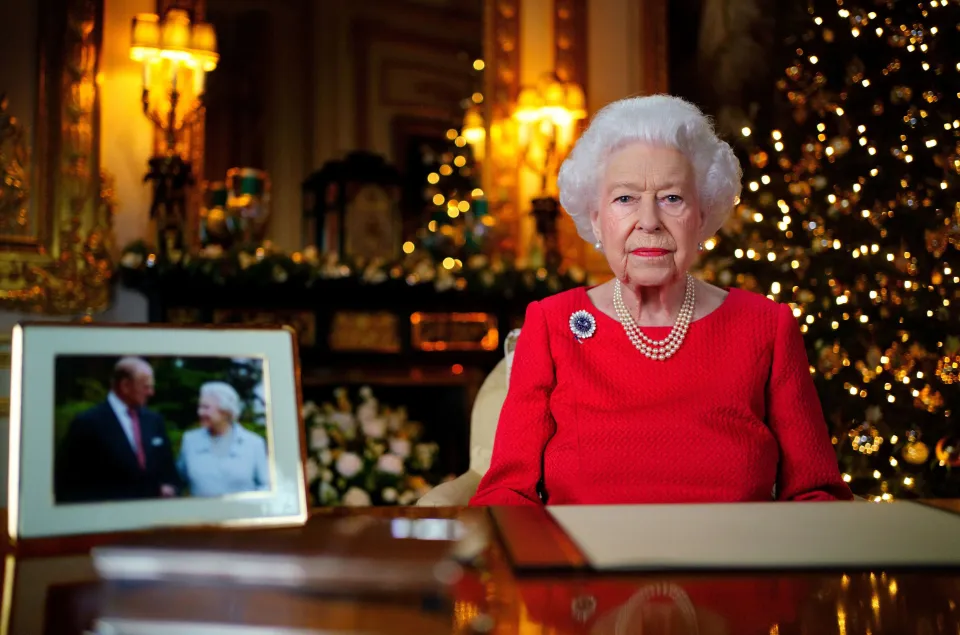