Man killed in shark attack while on holiday in Caribbean 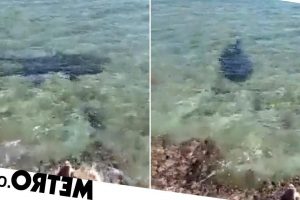 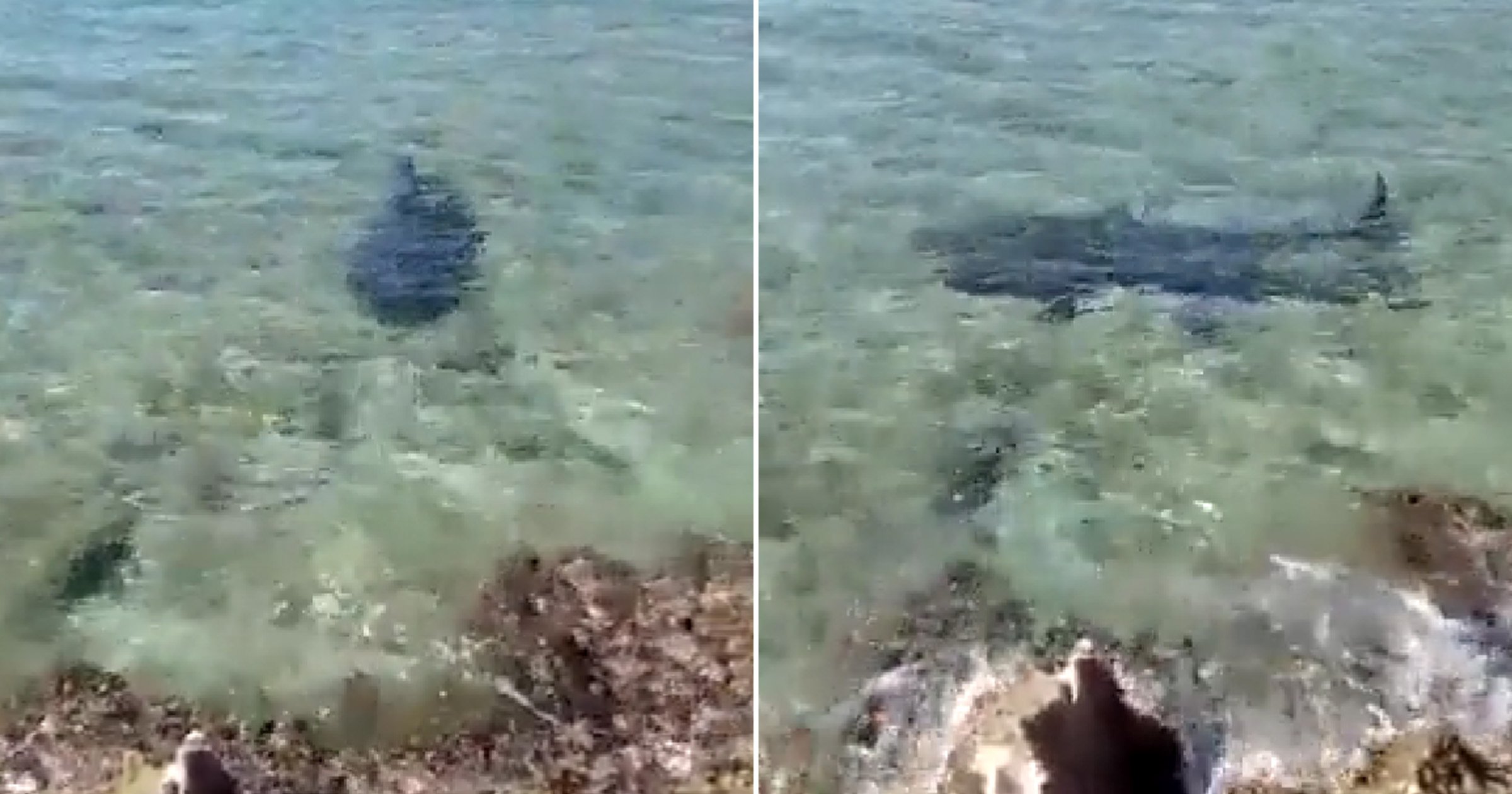 A tourist has been mauled to death by a shark on a Caribbean island.

The extremely rare attack is thought to have involved one or two tiger sharks biting a huge chunk out of an Italian man’s leg on Friday.

The incident is said to be the first of its kind on the Colombian island of San Andres, which is famous for its white sand beaches, snorkelling and diving.

Video and images circulating on social media claim to show two roughly eight-foot fish who may have been involved – and graphic shots of the man lying on his back bleeding severely.

Speculation on social media suggested that the attack actually came from a single bull shark and that the man was swimming off a ‘forbidden’ part of the island’s coastline.

The victim has been named as Antonio Roseto Degli Abruzzi, 56.

He is said to have been taken to hospital after the attack in a popular-snorkelling area called La Piscinita.

He went into hypovolemic shock because of the severe blood loss he suffered from the bite to his thigh.

The attack has been described as a first in the area which is packed with hotels and diving centres and is regarded as one of the best places to snorkel on the island.

A local government spokesman said: ‘There are diving programmes with professionals in which sharks pass nearby, but nothing has ever happened.’

Diving instructor Mirla Zambrano, 50, added: ‘We are all very surprised. It’s the first time a shark has attacked a tourist in San Andres.’

Tiger shark attacks on humans are extremely rare, but among sharks, the sub species is second only to the great white in the number of recorded fatal attacks.

They are mainly nocturnal hunters but two appear to be seen swimming in the clear sea near to where the Italian holidaymaker lost his life.

‘A witness said the man who was attacked was a good swimmer and had been in the sea for quite a while and when he went further out a second time after coming back towards the shore, began to shout out for help and was surrounded by blood.’

Mauricio Valdonado, who risked his own life swimming out to bring the tourist back to shore, added: ‘He was on his own.’

La Piscinita, which means little swimming pool in English, gets its name from the calm water and the rock formation which makes it look like a natural pool locked in cliffs.

Visitors describe it on Tripadvisor as a ‘great place to swim with the fish.’ 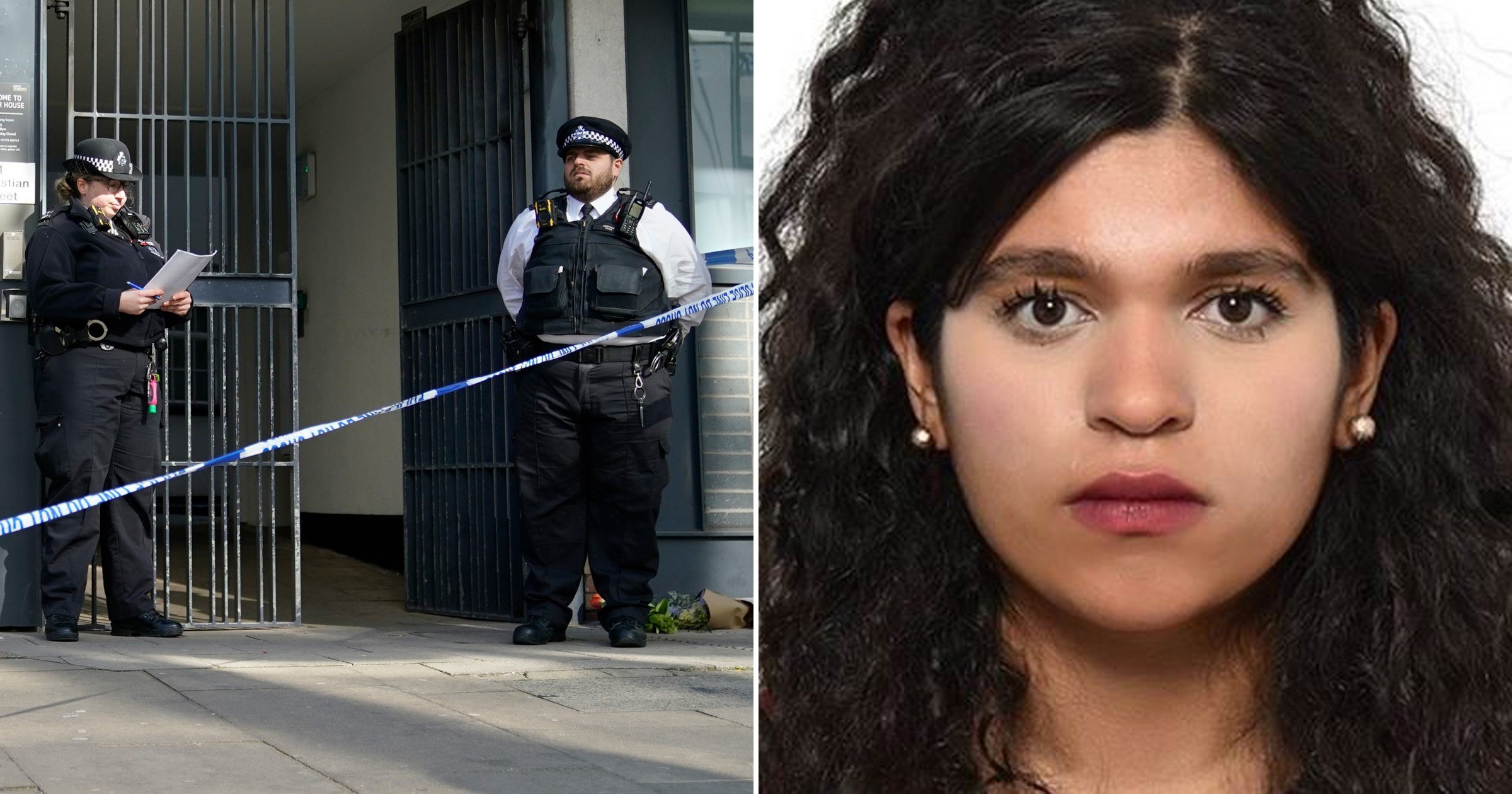 One said after a recent trip: ‘A wonderful place. Very crystal-clear and warm water, a good spot to jump in and enjoy a moment in the water.’

San Andres, around 470 miles north of the Colombian mainland, is part of Colombia but has been historically tied to the UK.

British settlers coming from Barbados and England settled in San Andres and the neighbouring island of Providence in the 17th century.

Welsh privateer Sir Henry Morgan used it in 1670 as one of the centres of his operations.

After a failed Spanish invasion of the islands in 1635, they were controlled by the UK until 1787.

Get in touch with our news team by emailing us at [email protected].