Mum-of-two, 48, who disappeared in 2018 found dead in nature reserve 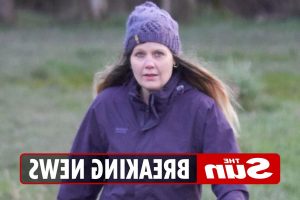 A MUM-OF-TWO who vanished without trace more than two-and-a-half years ago has been found dead in a nature reserve. 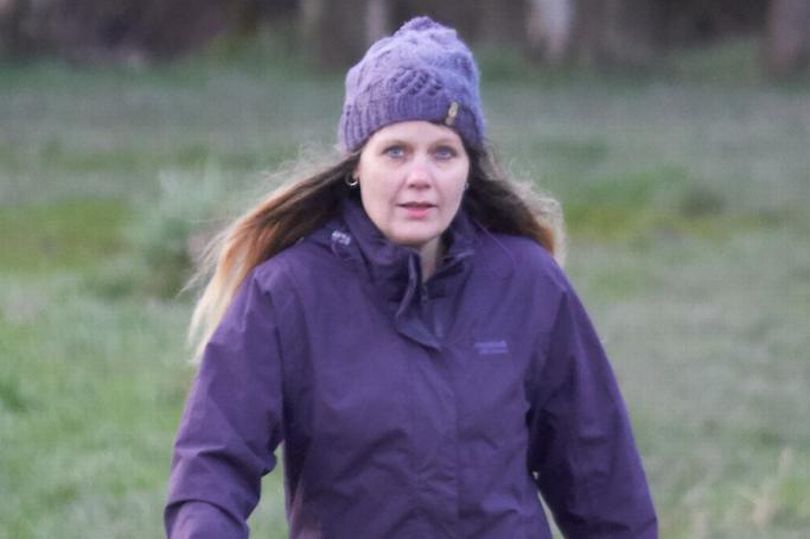 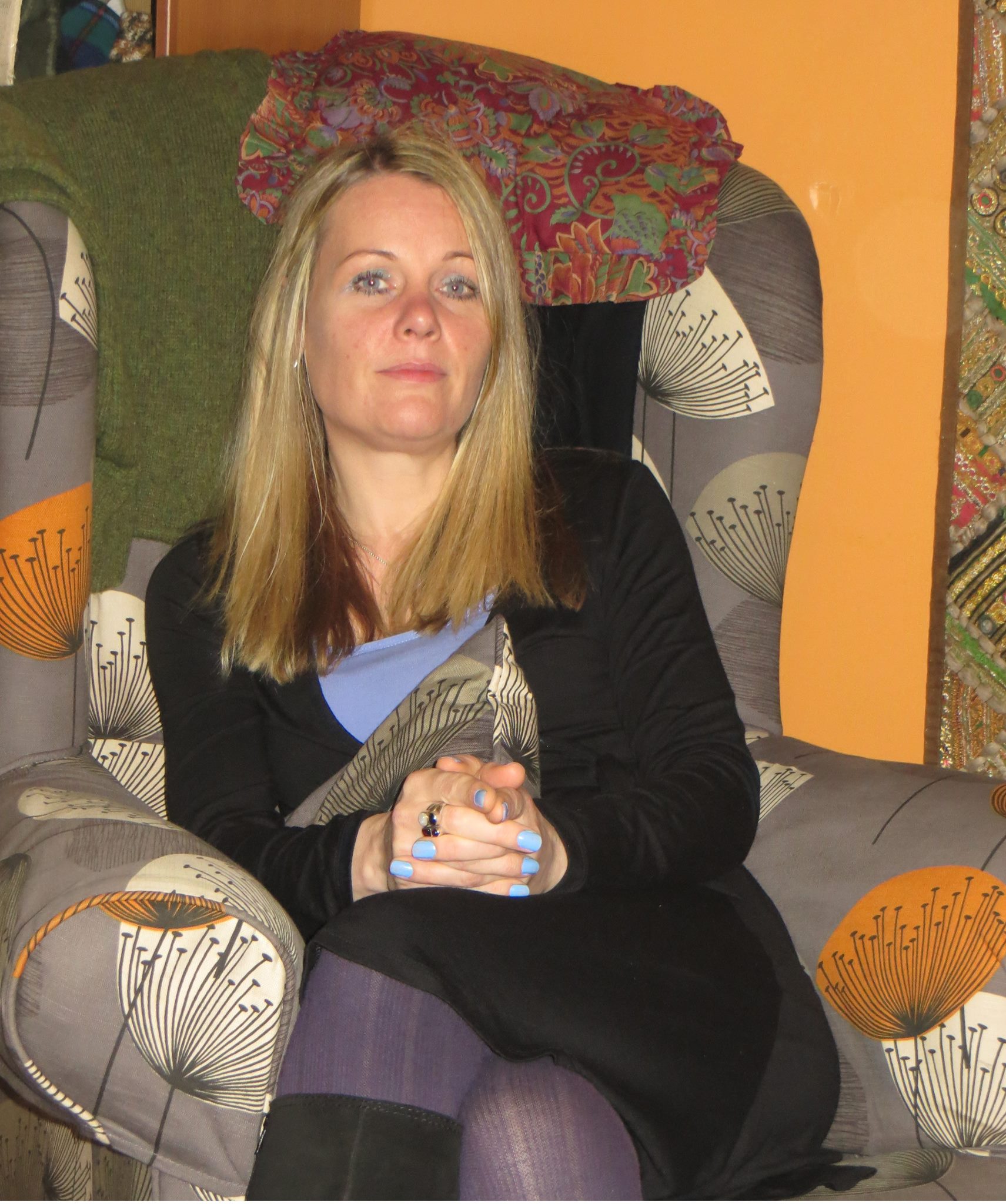 Cops said today the body has now been identified – and an investigation into the circumstances of her death continues.

In October 2018, her brother Martin told the Manchester Evening News : "There was nothing to suspect that she was going to disappear.

"There was no issue, no argument within the family which had come to a head."

Ms Rack was last seen by family when she left home. It's believed she had been intending to meet her son for a walk in nearby woodland at Chorlton Meadows.

Cops searched the area, as well as nearby Sale Water Park, several times after she disappeared.

This morning, police said: "Christina's family wish to thank all those that have supported in the search for her since she was reported missing."

It is reported Ms Rack suffered with mental health problems.

She didn't have her medication with her when she vanished.

Anyone with information on Ms Rack's disappearance or death is urged to call Greater Manchester Police on 0161 856 937 quoting Operation Darwent.