A MUM has said she will "always hate" her killer ex who threw their baby boy into a canal.

Emma Blood, 24, said she contemplated suicide after baby Zakari was killed his dad, Zak Bennett-Eko, 23, in Bury, Greater Manchester in 2019. 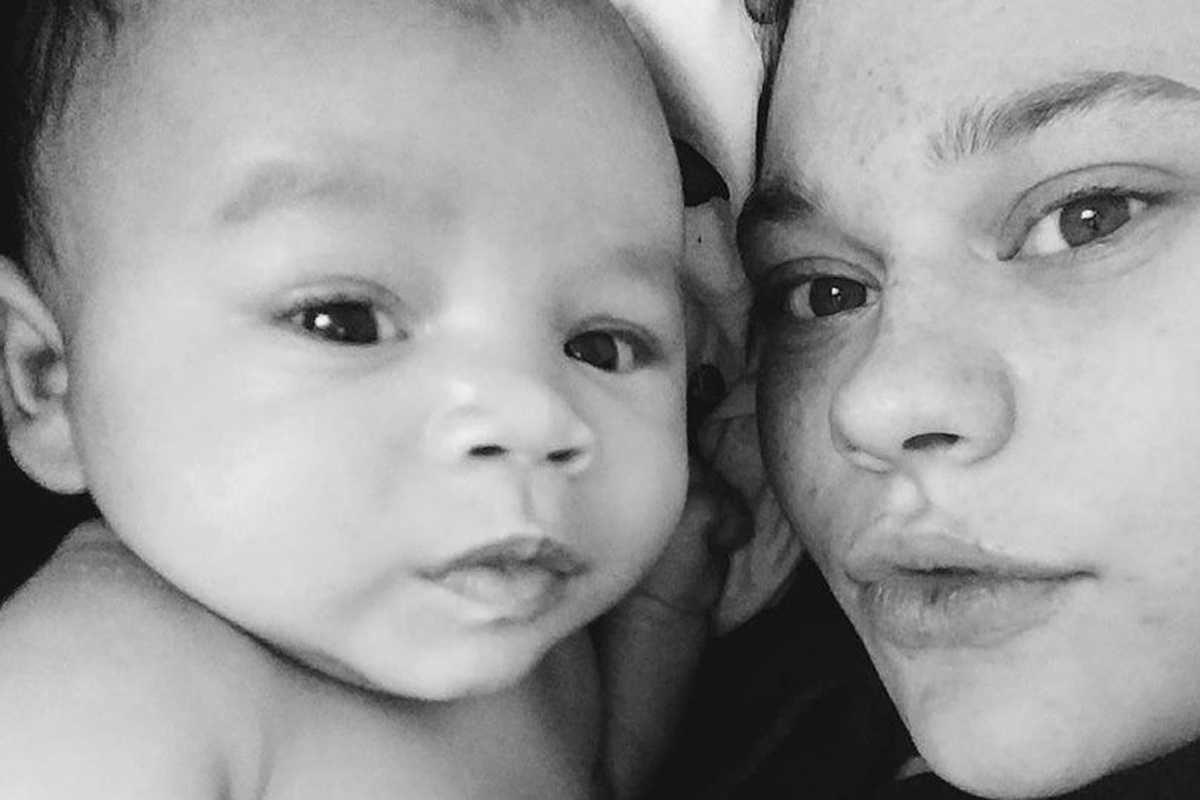 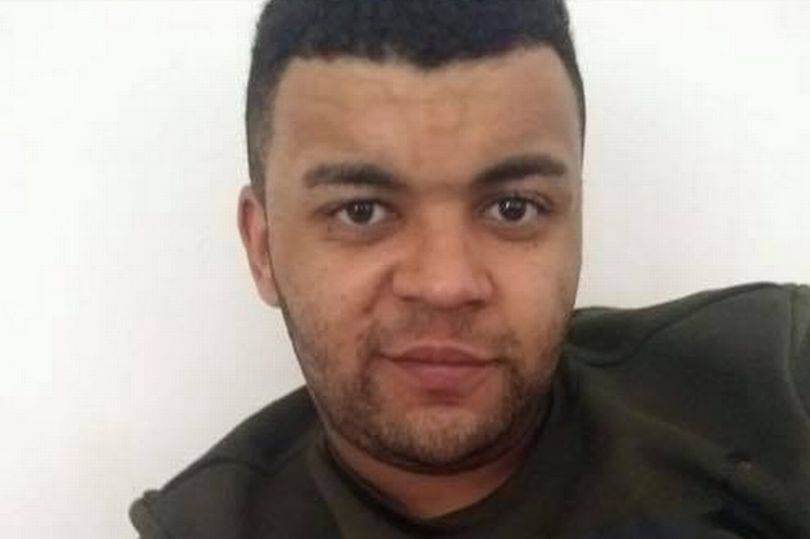 "I missed my little boy so much that I’d decided to kill myself when my daughter was born safely. But when she arrived I knew I could never leave her," she told The Mirror.

"I looked at Isla and cried for hours because I missed Zakari and had vowed to be with him, but knew Isla had nobody but me to rely on. Isla gave me something to live for. She saved my life."

Emma still harbours a lot of anger towards Zakari's dad nearly two years on and says she did not know he was a paranoid schizophrenic.

"I hate Zak. I have never hated anyone more. I know he’s ill but I don’t have an ounce of sympathy for him. If he was crying out for help, why kill our son to get attention?

"I had no idea how ill he was. He told me he suffered psychosis in the past that he took medication for, but he never told me he was schizophrenic.

"Nobody in his family did either."

Bennett-Eko was found guilty of the manslaughter of his son, by diminished responsibility and was given an indefinite hospital order.

The psycho dad hurled 11-month-old Zakari over a 5ft fence into the River Irwell after believing his son was turning into the devil.

He then ran into a pub and announced what he had done.

Bereft mum Emma, who was eight months pregnant with Isla at the time of Zakari's death, said she would have sought help for Zak had she known he was ill.

"I could have got him to take his medication and seen the warning signs and my son might still be here. I may have even decided not to have children."

She recalls Bennett-Eko acting bizarrely in the days leading up to her son's death.

I hate Zak. I have never hated anyone more. I know he’s ill but I don’t have an ounce of sympathy for him.

Bennett-Eko claimed singer Beyoncé was his late mum and accused her of dating the British rapper Aitch.

Emma became concerned but was told by the 23-year-old's family that he was "putting it on".

A week before Zakari's death, she took Bennett-Eko to hospital after he complained he "didn't feel well".

Emma said Zak seemed "happy and relaxed" and had been playing with Zakari on the morning he was murdered.

"I had no idea what was going on in his head. When we got back I went upstairs to clean and when I came down they’d gone. I thought they’d be back shortly," she said.

But 20 minutes later she heard sirens and a helicopter and was called by police.

Emma's froze when a passer-by said to officers: "Have you arrested that psycho yet? He killed his baby.” Emma says: “My heart dropped down to my stomach."

She recalls doctors at Royal Bolton Hospital trying to revive Zakari and the "hours" she sat beside his lifeless body.

"I held him, I kissed him… it was awful. He was so cold and heavy and that will live with me for ever."

Emma remembers baby Zakari as a "happy and content baby with a gorgeous little smile and a head full of curls".

A week after laying Zakari to rest, she went into labour with Isla, who turns two in October.

A major review into the case has found thirteen key failings into how healthcare teams handled the care of Zak and his family.

Paul Sharkey, head of the review, found that Zak became “lost” in the care system after moving between different areas.

It also found that there was an “active failure” to not assess Zak at the  Greater Manchester Mental Health accident and emergency department just days before the incident.

There was a “flawed” team around the family assessment which produced the wrong action plan to support the family, as well as a lack of “secondary mental health/learning disability secondary agency support for the dad.”

Agencies working in Bury and Greater Manchester have also been accused of communication issues surrounding the family. 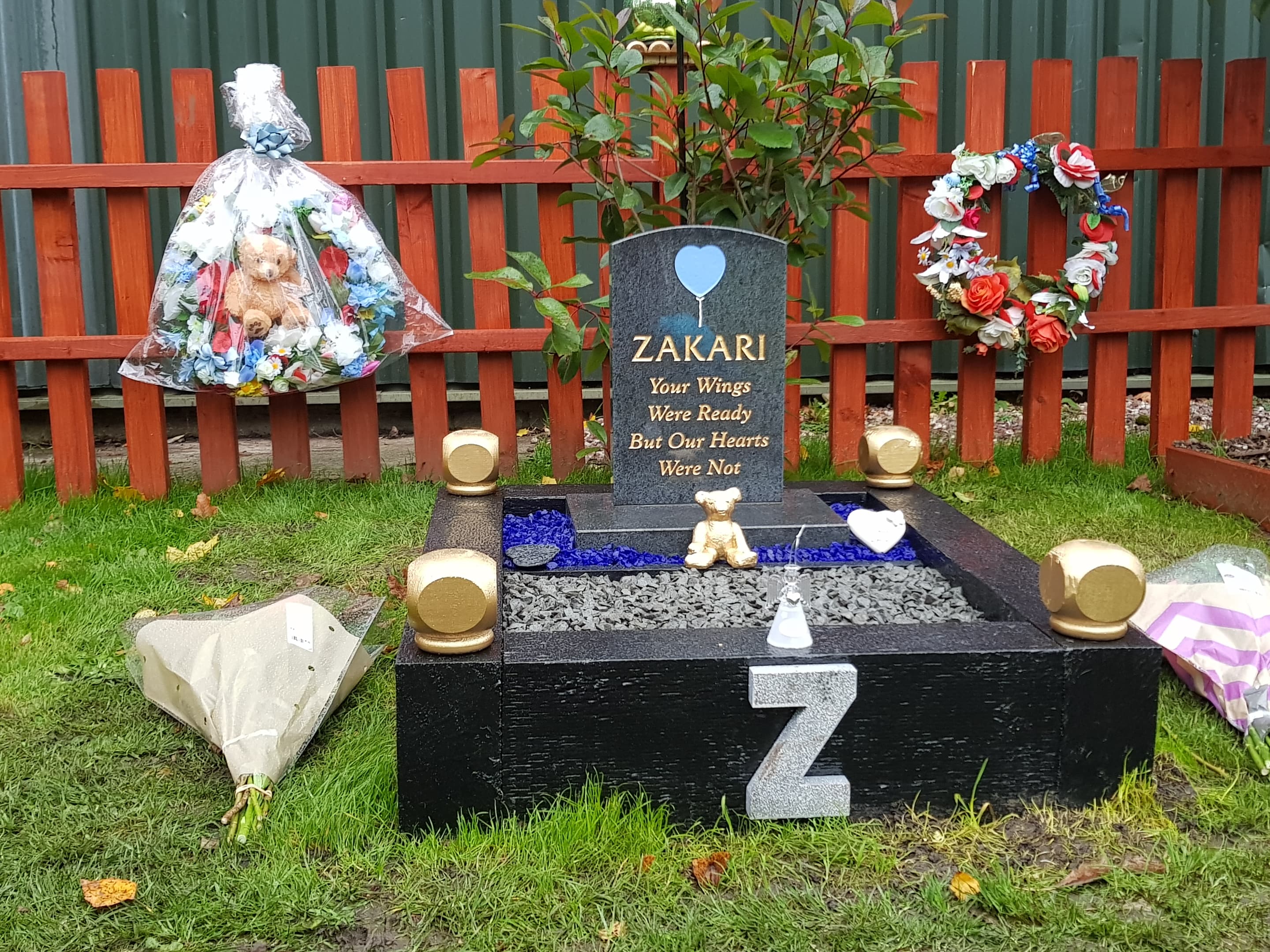 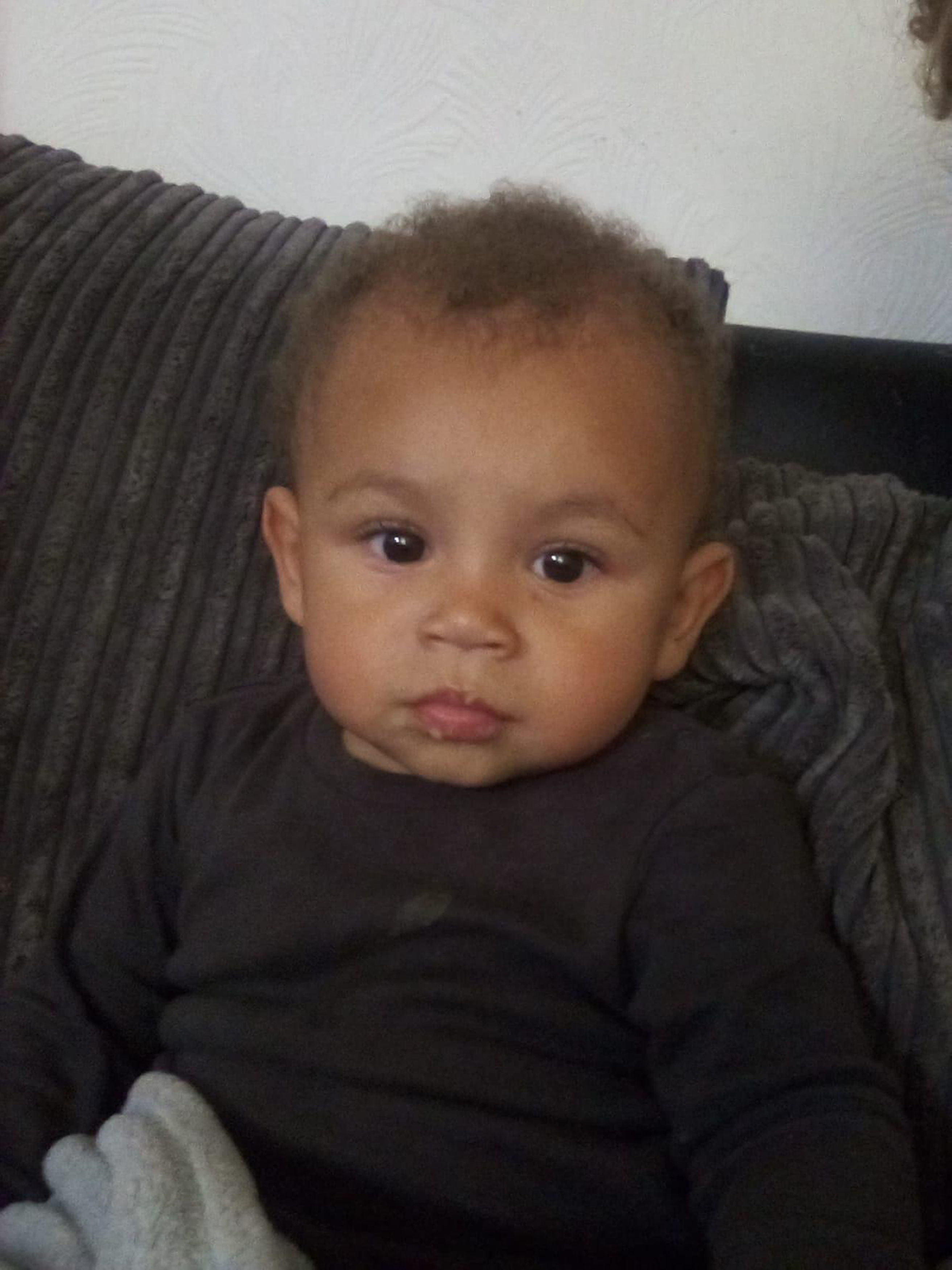 Bennett-Eko said he believed the 11-month-old was turning into the devil when he threw him into the River Irwell in Radcliffe in Bury, Greater Manchester, on the afternoon of September 11 2019.

During his trial, the court heard the paranoid schizophrenic had gone to North Manchester General Hospital days before his son's death and asked to be sectioned but left before being treated.

A serious case review published by Bury Integrated Safeguarding Partnership found Bennett-Eko had been discharged from a learning disability service after moving between Bury and Manchester.

It listed 13 factors which combined to produce a "pathway to harm" for Zakari, including a "fragmented and very complex adult health and social care system".

The report said Bennett-Eko and Zakari's mother were relocated to Bury from Manchester in June 2018 which was a major factor in their "social isolation and increased vulnerability".

Had they been dealt with a month later they would have been found temporary accommodation in Manchester due to a change in policy, the review found.

In August that year, Bennett-Eko was discharged from the Manchester learning disability service due to a lack of attendance.

The review said: "The result was that (he) became 'lost' and his needs neglected by the care system in Manchester, including the key element of a responsible clinician to oversee his medication."

Reviewers said a "flawed" assessment carried out by Bury Children's Social Care in May 2019 did not take into account the risks of Bennett-Eko not taking his medication and reverting to cannabis use.

By August that year his mental health had rapidly deteriorated and in September 2019 he attended A&E at the North Manchester General Hospital three times, but delays meant he was not seen by an access and crisis service before his son's death.

Tony Decrop, assistant director of social care and safeguarding at Bury Council, said there had been a failure to "appreciate fully" the risk Bennett-Eko posed to his son.

He added: "All the agencies involved are truly sorry for what happened and are determined to do all they can to prevent, so far as humanly possible, something like this happening again.

"We have already learned from the review of this case and action has been taken as a result."

Bernadette Enright, executive director of adult social services for Manchester City Council, said: "This was a complex case with multiple factors and a distressing and extreme conclusion.

"It's important for all agencies involved in this case to reflect on the run-up to these tragic events and use learnings to strengthen practice."

Julian Hendy, of the Hundred Families charity, said: "Zakari's father had a concerning history of serious mental illness and violence which was known to services, but he was not followed up and monitored as he should have been.

"He too was vulnerable, yet despite asking for help on numerous occasions he didn't receive the care and treatment he so desperately needed. Had he done so young Zak might still be with us today."