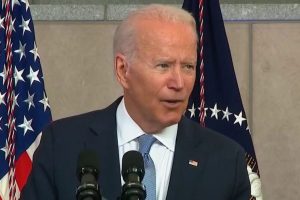 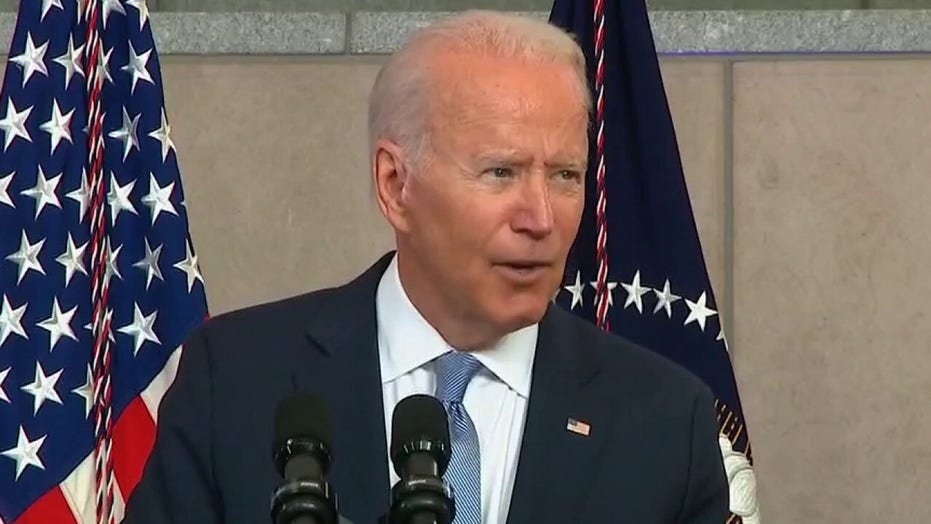 Rep. Ronny Jackson, R-Texas, blasted the dozens of Democrats who fled the Lone Star State to avoid voting on an election integrity bill and accused them of hypocrisy for posing mask-less on social media before three of them contracted the coronavirus.

“Texas Democrats have made complete fools of themselves during their D.C. vacation,” the Texas Republican told Fox News on Saturday. “First they abandon their constituents and duties as state legislators and now their hypocrisy rings loud as a few of them have contracted COVID-19.”

Hours earlier, the Texas House Democratic Caucus leadership announced that three of the fleeing Democratic lawmakers tested positive for the coronavirus and would have to be isolated for 10 days.

“These are the same ‘leaders’ who pushed for mask mandates then got on private planes with no masks even though everyone else has to wear masks on planes,” Jackson, who was previously former President Donald Trump’s White House doctor, added. “No one should take these hypocrites seriously!”

The Democratic lawmakers were widely criticized on social media after posing for a group photo on a private plane without wearing any masks.

Several of the lawmakers who made the trip to Washington, D.C. had been vocal critics of rolling back facemask mandates, especially in their home state, which is under Republican leadership.

One of those lawmakers, Michelle Beckley, urged her constituents in March to continue wearing masks even though the governor had rolled back the mandate.

Another Democratic lawmaker, Texas State Rep. Vikki Goodwin, urged Texans in March to continue wearing masks even though the restriction was lifted.

“Today I sent this letter to @GovAbbott urging him to keep in place the statewide mask mandate,” she tweeted. “Now is not the time to let up on simple measures proven to prevent the spread of the virus, and we must continue to do all we can to prevent further infection. #txlege.”

The Texas Democrats have been meeting with fellow members of their party in Congress over the past week speaking out against Republican attempts to implement voter ID laws and enhance election integrity. It is unclear when the lawmakers will return to Austin where Republicans are unable to proceed with a quorum vote on the controversial election integrity bill until they return.