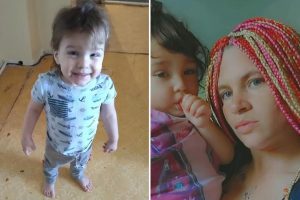 TWO-year-old twins fell to their deaths from the 10th floor of an apartment block while their mum was live streaming on Facebook.

The tots – Moise Cristian Petrice and Beatrice-Erica Petrice – were reportedly being watched by their mum's pal at their home in Ploiesti, Romania, while she chatted live on social media. 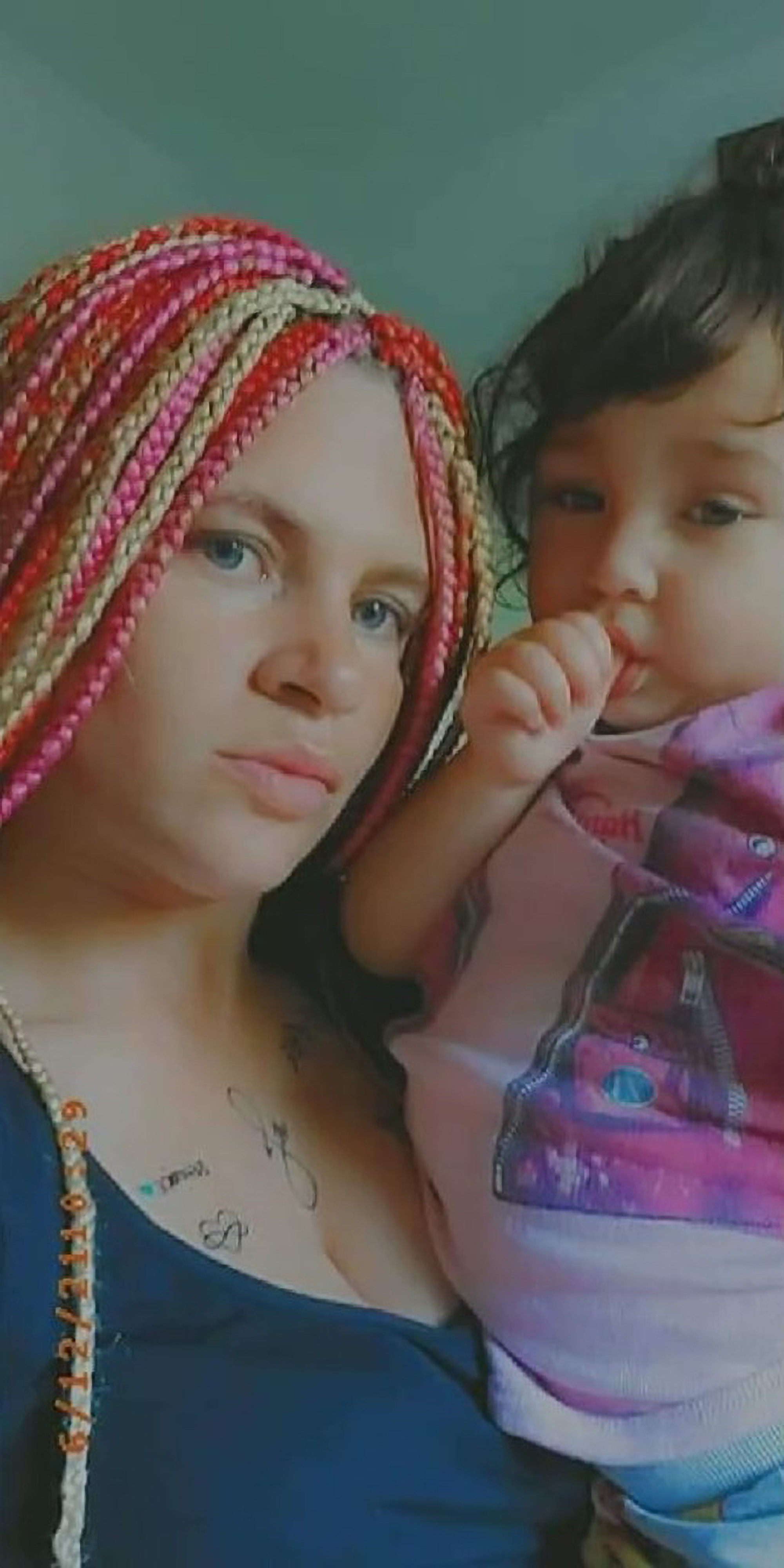 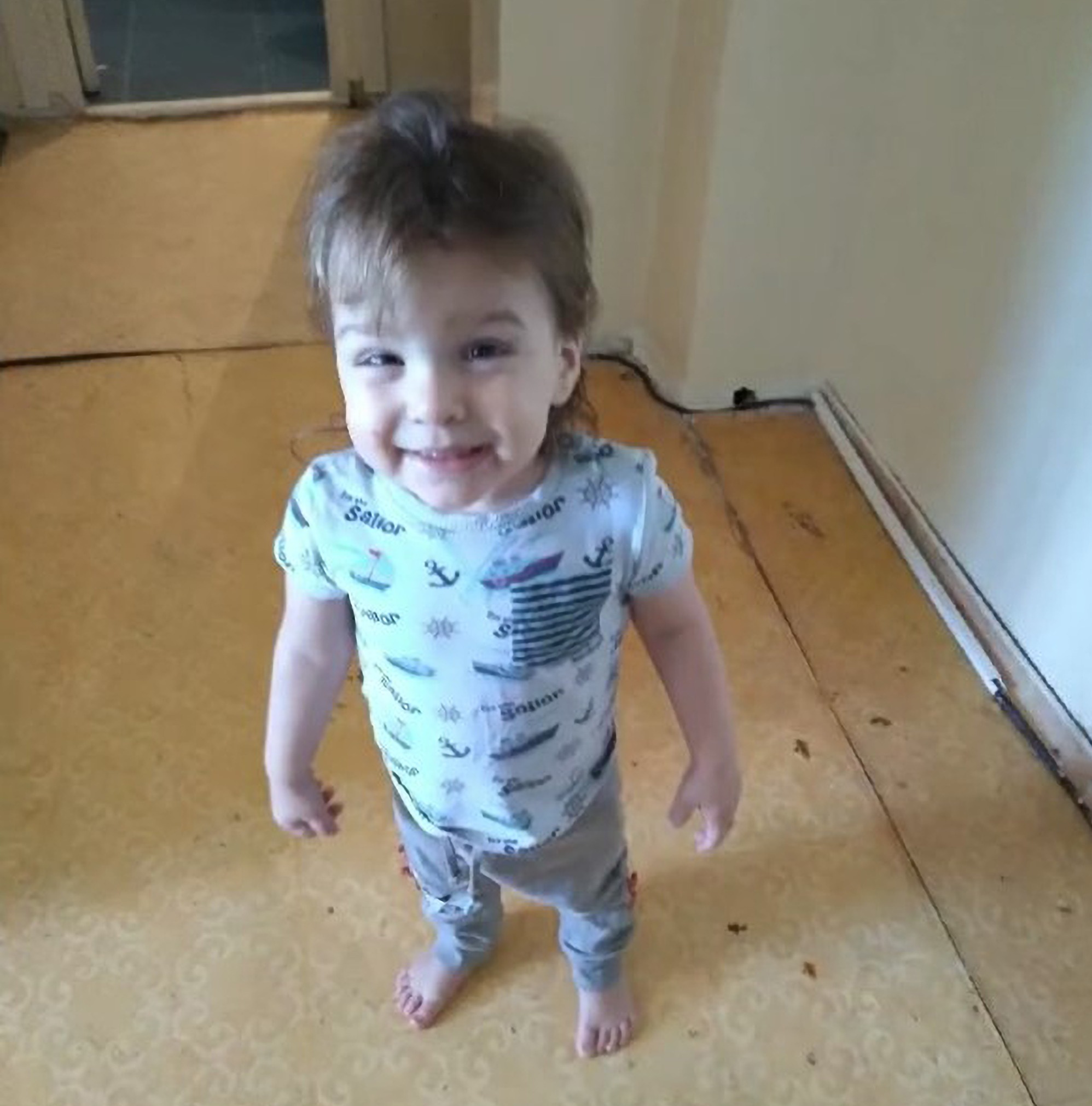 During the live stream, the sounds of ambulances could reportedly be heard before cops later knocked on the apartment door, prompting the mum – Andreea Violeta Petrice – to stop the video.

But when she and her friend appeared on Romanian chat show Access Direct following the incident on the night of August 11, the pair had a different version of events.

Andreea claims she was sleeping in another room with her eldest son while the twins were being watched by her pal, but when she later when to check on them she discovered they were missing.

According to Andreea, their usually tidy room was a complete mess with upturned furniture and nappies scattered all over the room.

The mum also claims the window was open and their mattress on the floor, which doesn't believe the toddlers would have been able to move on their own, especially as Beatrice couldn't walk properly because of a problem with her right foot, reports Romanian news outlet Spy News.

She accused her friend of being involved in the twins’ deaths.

According to Romania Journal, however, witnesses reportedly saw the children climbing on the window from which they fell.

But Andreea's friend said that she took extremely good care of the kids after the mum suggested she babysit the twins as she aspired to become a full-time nanny.

Andreea has since shared a heart-wrenching TikTok video showing her putting flowers on the twins’ graves, which feature crosses bearing the names of her son and daughter.

Moise and Beatrice had celebrated their second birthday just one month before their untimely deaths.

Andreea has reportedly been receiving psychiatric care after the tragic incident.

The police investigation into the incident is ongoing. 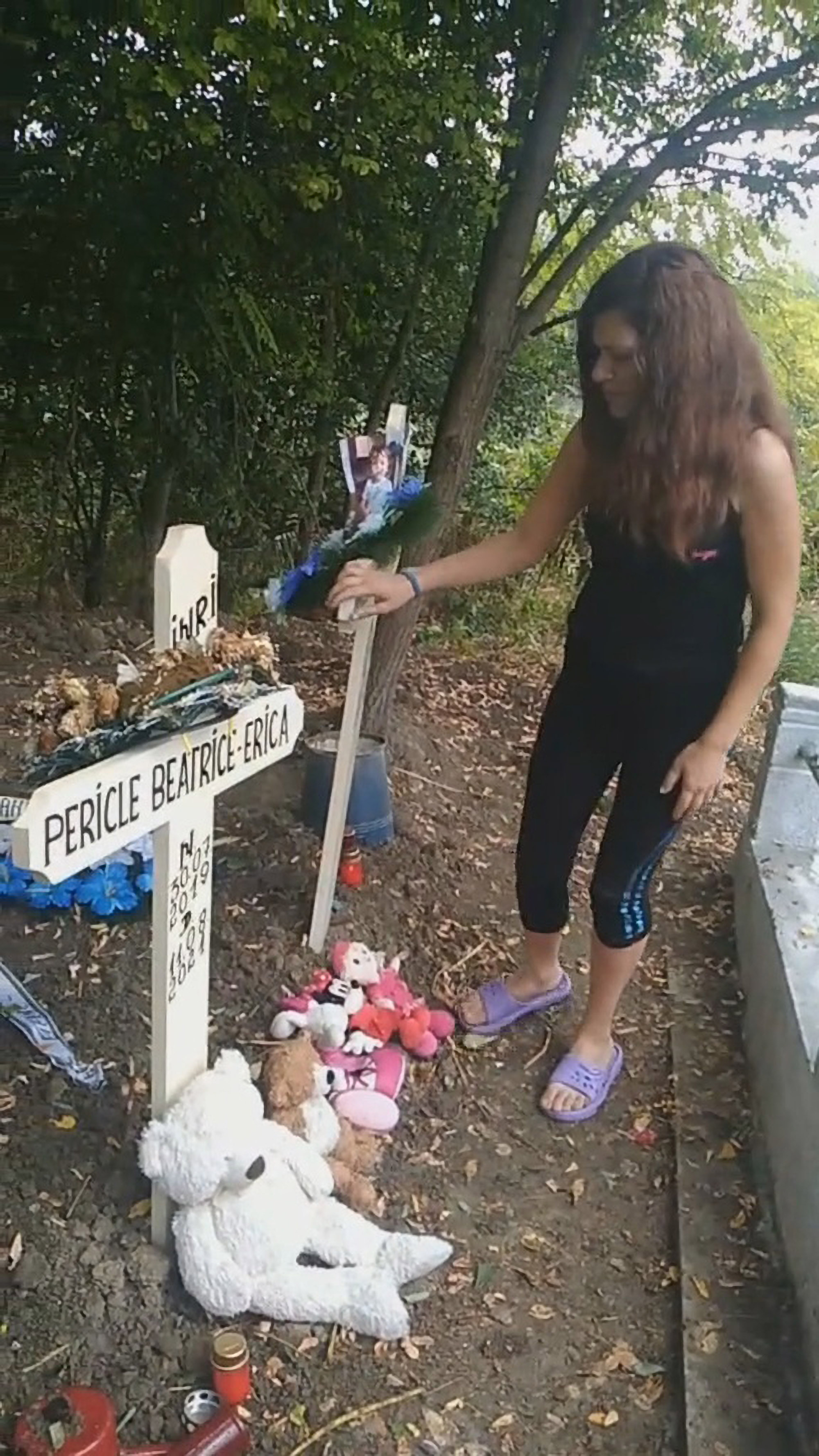