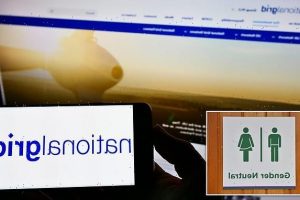 In a push for gender equality, the company tasked with ensuring the UK’s essential energy supply matches demand have ditched the default use of masculine pronouns.

The ESO, National Grid’s electricity system operator for Great Britain, has replaced ‘he’ and ‘his’ with ‘they’ and ‘them’ when describing a noun that could refer to any gender.

Other terms have been dropped from its Grid Code, including replacing ‘manned’ with ‘staffed’ and ‘chairman’ with ‘chair’.

The operator has said the changes will remove any gender bias, discrimination and inequality. 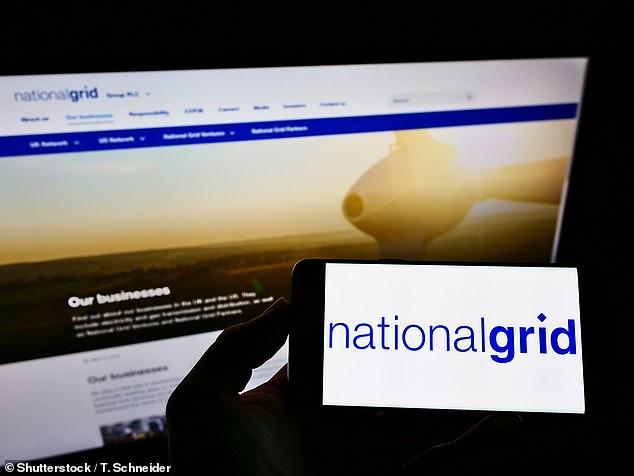 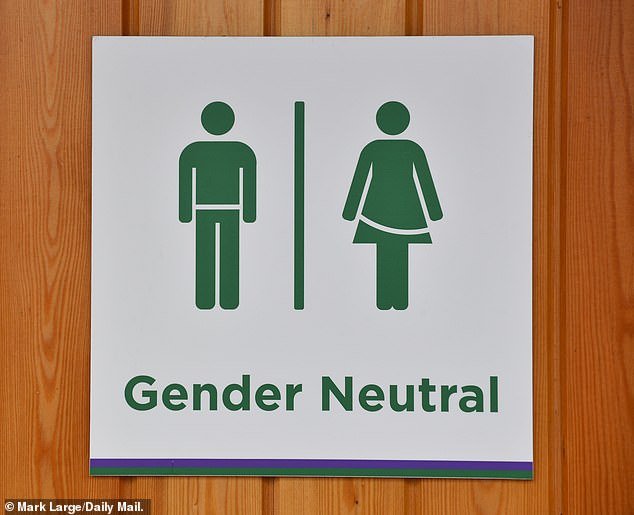 The operator has said the changes will remove any gender bias, discrimination and inequality

The move was first proposed in papers towards the end of 2021, where it was said the language change would ‘acknowledge diversity and convey respect to all people’, The Telegraph reported.

The language change at National Grid was implemented in March amidst a push for gender equality in the UK’s corporate sector.

The Government’s legal writing has had gender neutral language since 2007, when Labour were in power.

In the 2021 Ministerial and other Maternity Allowances Bill, pregnant ‘person’ was used instead of ‘mother’ or woman’ in a bid to be inclusive of transgender and non-binary people.

However this description caused controversy earlier this year.

In March, social enterprise Equileap ranked National Grid highly when it came to gender equality, with the company coming first in the UK and third across the globe.

The new pronouns will only apply when referring to a general role and he/him or she/her will still be used when referencing a specific individual.

This means roles such as Secretary of State would have the pronoun ‘they/them’.

Civil servants have argued that the default use of masculine pronouns reinforces ‘historic gender stereotypes’ and is ‘inaccurate’.