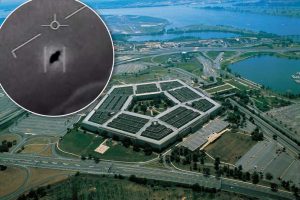 US intel details UFO that can break sound barrier without sonic boom, other ‘difficult to explain’ sightings

Baker Mayfield and wife ‘so confused’ after alleged UFO sighting

The Pentagon has admitted that a US Navy destroyer captured this eerie night-vision footage of mysterious flashing objects flying above it and another warship.

Corbell said he verified the startling video’s authenticity after gaining information from an intelligence briefing from the Pentagon, where officials confirmed the footage was shot by the Navy but did not describe the contents.

In the short clip, recorded by personnel aboard the USS Russell, three faint orbs are seen hovering above the warship. A triangular object also is seen in the footage.

“It is noted that the ‘spherical’ craft was suspected to be a transmedium vehicle and was observed descending into the water without destruction,” Corbell said, according to the news outlet.

“It is noted that the ‘spherical’ craft could not be found upon entry to the water — and that a submarine was used in the search,” he added.

The incidents were discussed on May 1, 2020, during a classified briefing conducted by the Office of Naval Intelligence about the unidentified craft.

“George Knapp and I were able to verify the materials you are about to consider,” Corbell told the Sun. “I can confirm their authenticity, as well as the narrative supplied to me when they were presented.”

He also received information about a third sighting on March 4, 2019, from an F/A-18 pilot and his weapons systems officer, or WSO, according to the report.

“These are authentic photos and video from actual military encounters with UFOs, generated to educate high-level intelligence officers within our military on the nature and presentation of the UAP-UFO phenomenon,” he said.

“It is my hope that these materials will be representative of a unique moment in modern history; a possible turning point towards the rational and transparent approach of investigating and exploring the mystery of the UFO phenomenon,” Corbell added.

Pentagon spokeswoman Susan Gough told the Sun: “I can confirm that the referenced photos and videos were taken by Navy personnel. The UAPTF has included these incidents in their ongoing examinations.

“As we have said before, to maintain operations security and to avoid disclosing information that may be useful to potential adversaries, DOD does not discuss publicly the details of either the observations or the examinations of reported incursions into our training ranges or designated airspace, including those incursions initially designated as UAP,” she added.

Last month, newly released details from the logs of the warships USS Kidd, USS Rafael Peralta and USS John Finn over several days in July 2019 also revealed flying objects buzzing them off the coast of California.

The incident reportedly prompted an investigation by the Navy, Coast Guard, FBI and other agencies but failed to come up with an answer.

Details of the mysterious incident were first reported by Dave Beaty, who posted about it on Twitter in June of last year.

In a report last month, a former national intelligence official said a forthcoming government report will reveal “difficult to explain” evidence surrounding UFO sightings — including that they have been known to break the sound barrier without a sonic boom. 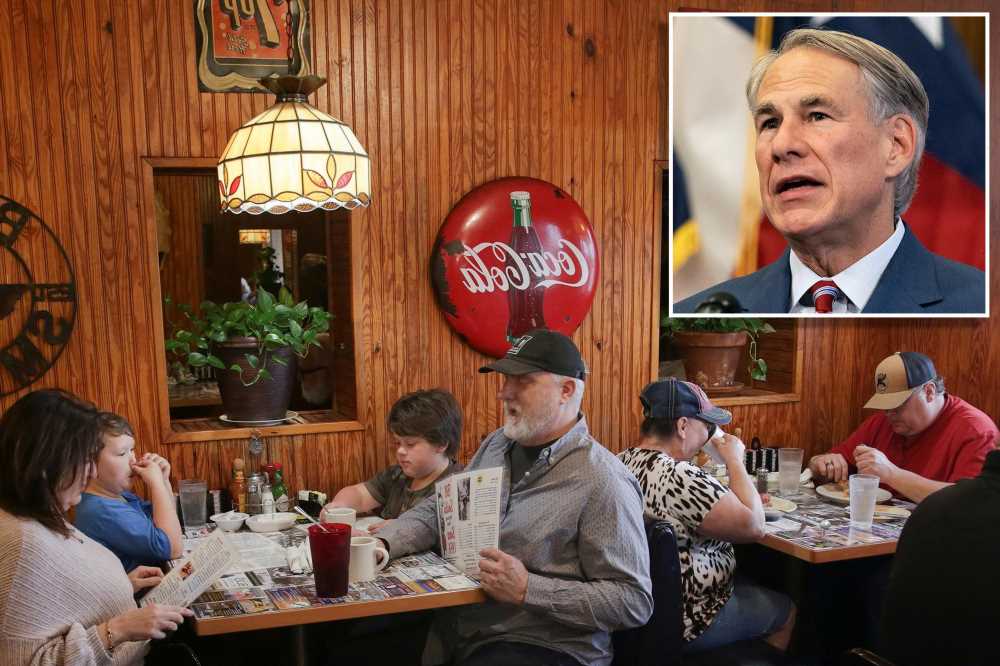