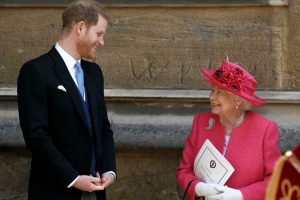 PRINCE Harry says the Queen was the first person he called after baby Lilibet's birth – and he spoke to other "close family" members before the news was announced publicly.

Rumours previously swirled that Palace aides were caught off-guard by Lili's birth last week while question marks surrounded the use of the Queen's nickname for the new arrival.

🔵 Read our Meghan and Harry live blog for the latest updates 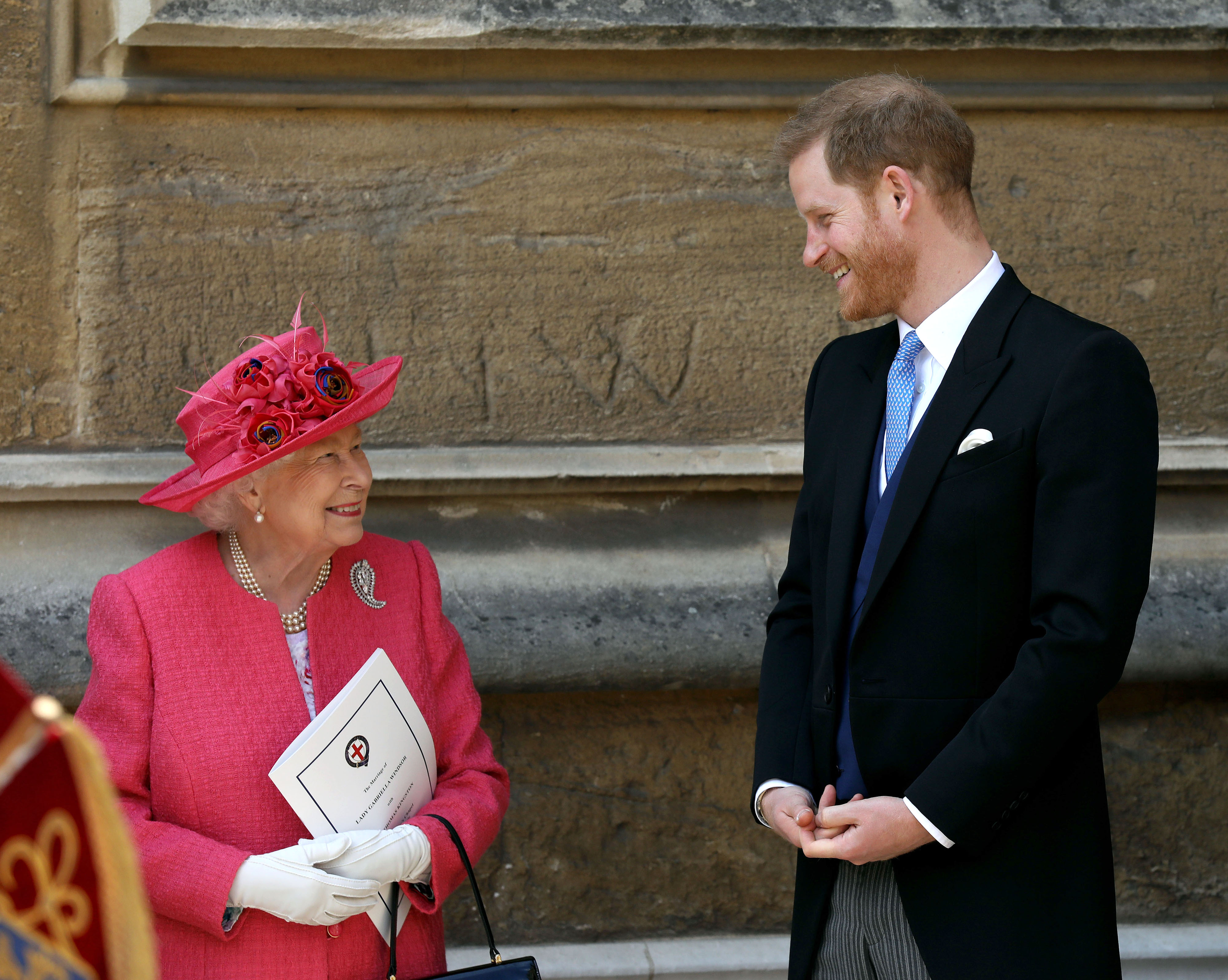 But Harry was quick to hit back, insisting he has kept his family in the loop.

Prince Harry and Meghan Markle's official spokesman said: "The Duke spoke with his family in advance of the announcement, in fact his grandmother was the first family member he called.

"During that conversation, he shared their hope of naming their daughter Lilibet in her honor.

"Had she not been supportive, they would not have used the name."

The mic-drop statement followed an unprecedented briefing war, with a Palace source telling the BBC the Queen was "never asked" about the use of the name Lilibet.

Pals of Meghan and Harry had been quick to weigh in, with one journalist favoured by the Sussexes saying those close to Harry confirm he spoke to "close family" before the announcement of Lilibet's birth.

It is unclear who the Sussexes consider close family after dishing out a series of jaw-dropping jibes to the royals in recent interviews.

Meghan's mum Doria would most likely fall into this camp – but it is unclear how Charles, William and Kate fare.

The senior royals were fairly slow to congratulate the couple publicly, sharing their well-wishes on Twitter three hours after official announcement.

"Congratulations to The Duke and Duchess of Sussex on the birth of Lilibet Diana!

Sources had previously suggested Palace officials were left out of the loop – and only found out at 5pm along with the rest of the world.

It wasn't until 6.34pm – over an hour and a half after Meghan and Harry's announcement – that the Royal Family released a well-wishing statement about the good news.