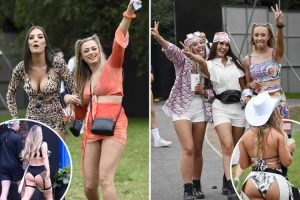 THOUSANDS of revellers donning daring outfits have descended on Parklife festival in Manchester ready to rave.

Skepta, Disclosure and Jamie XXare all hitting the stage this afternoon for the second day of the event. 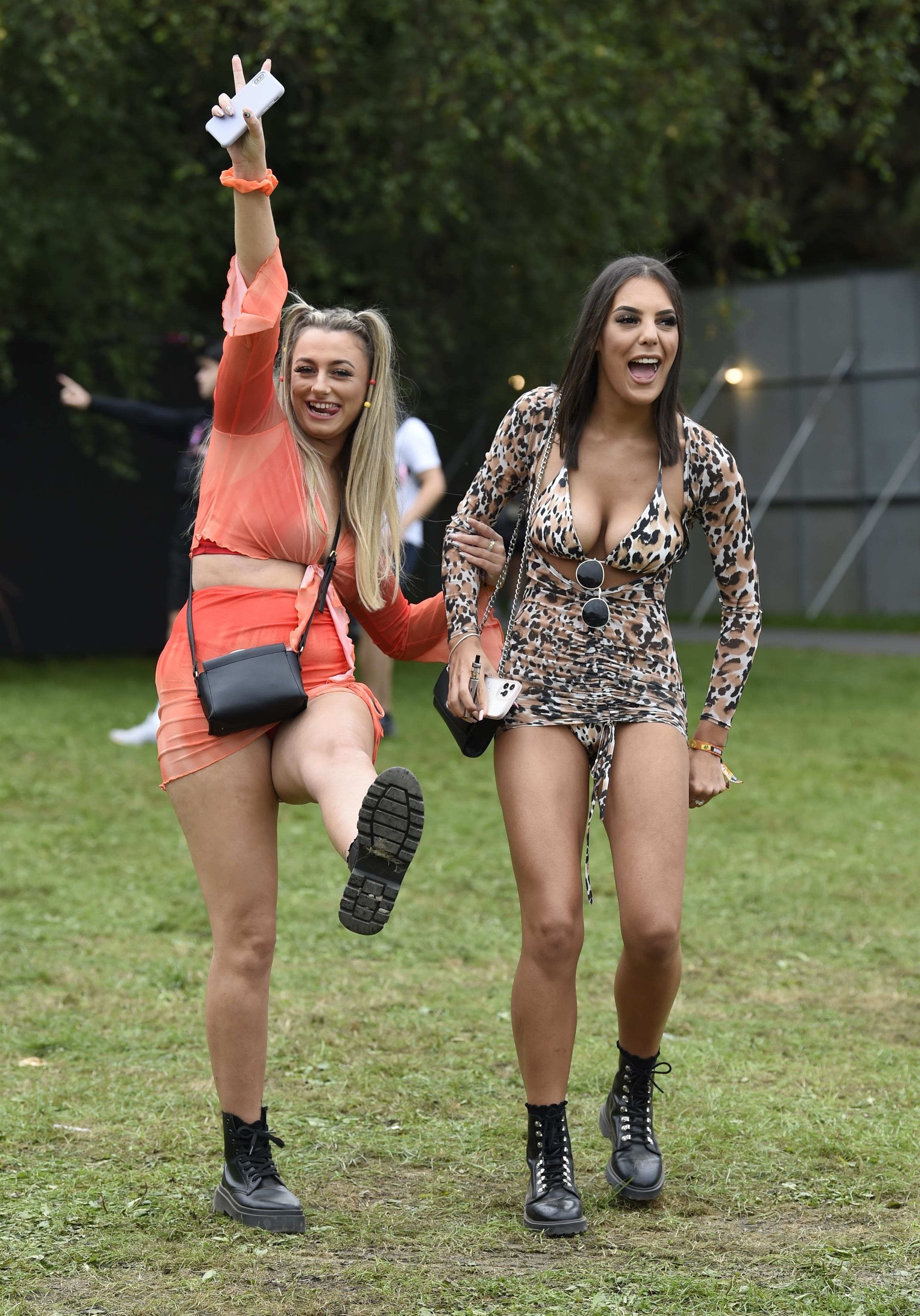 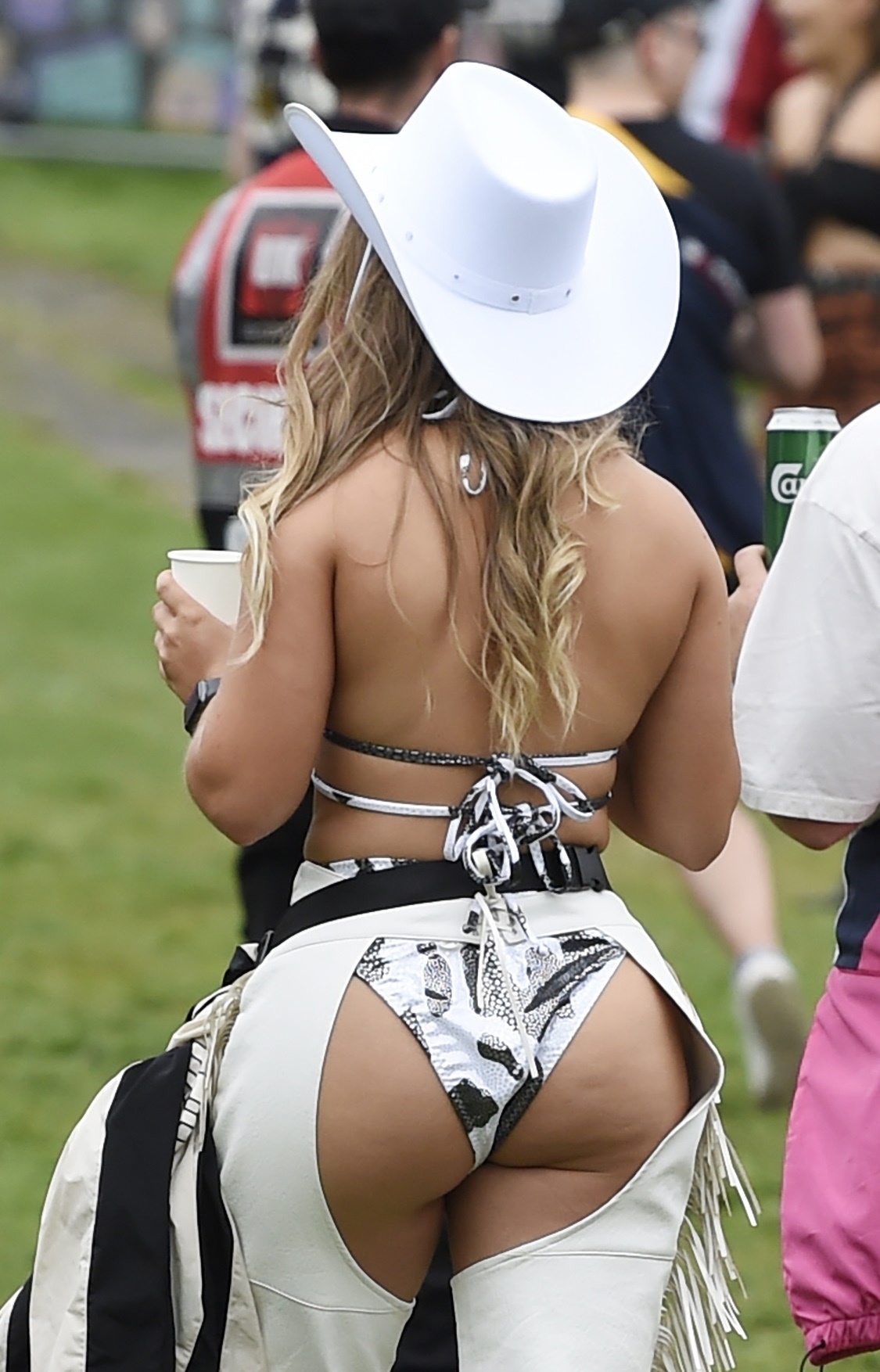 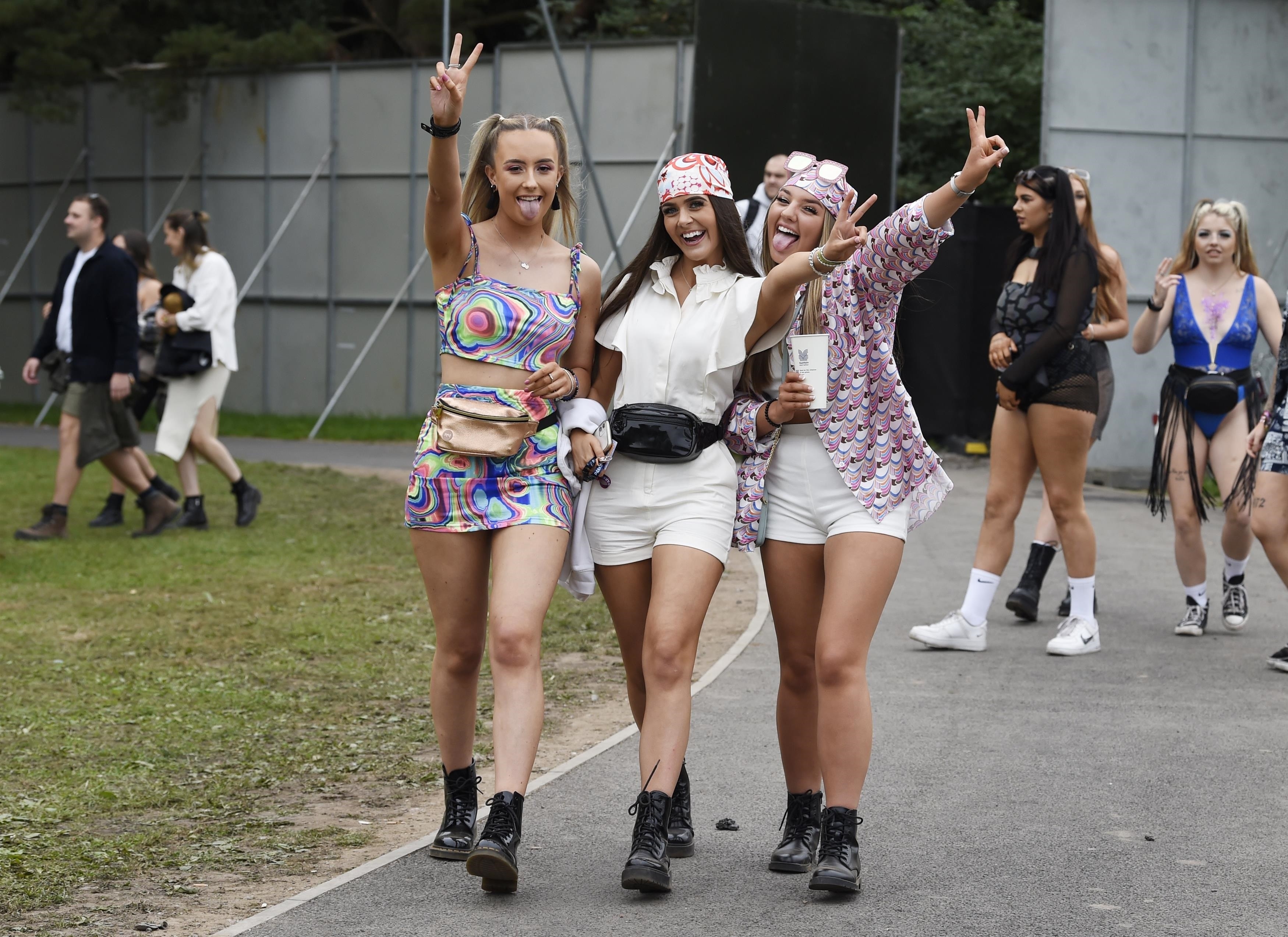 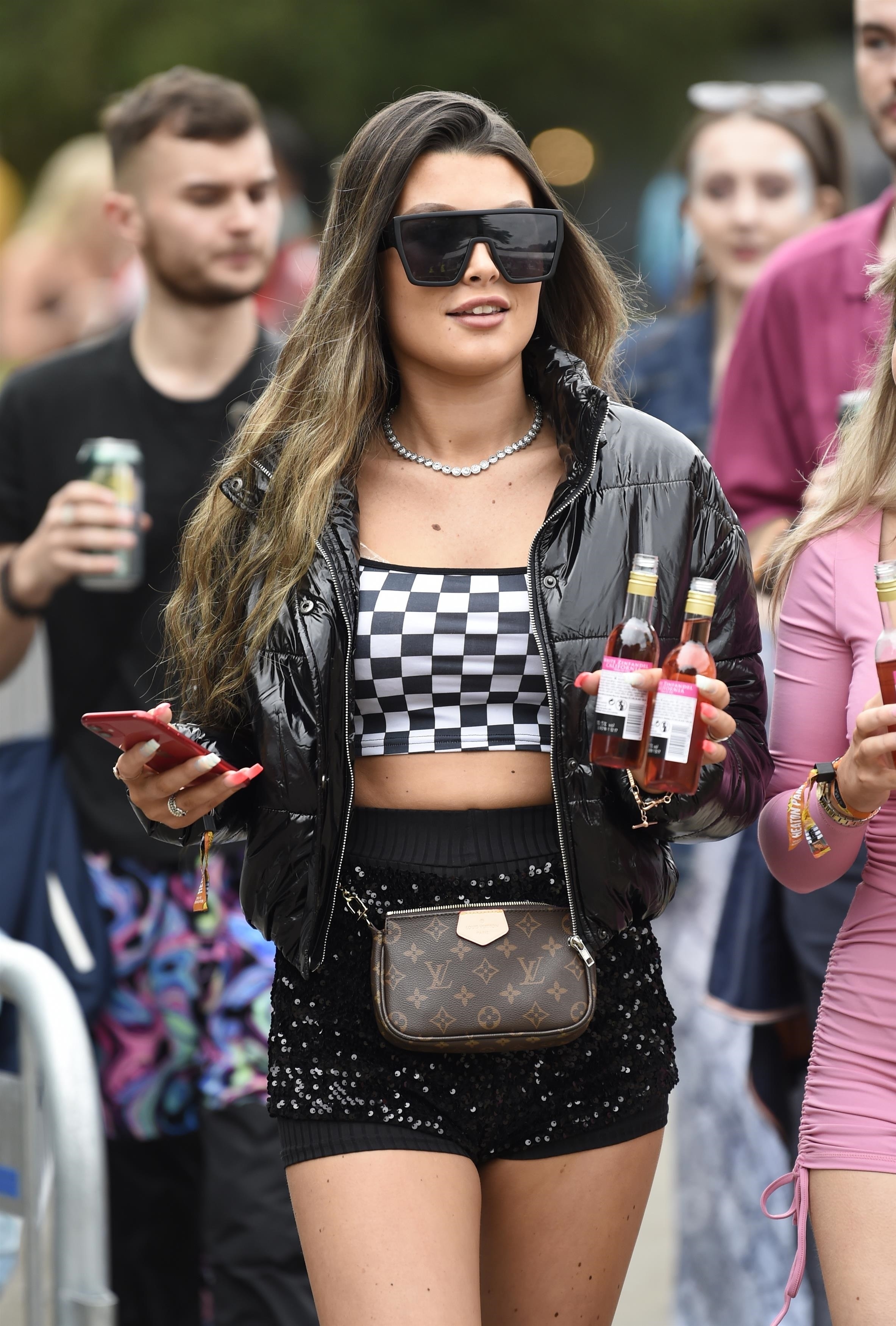 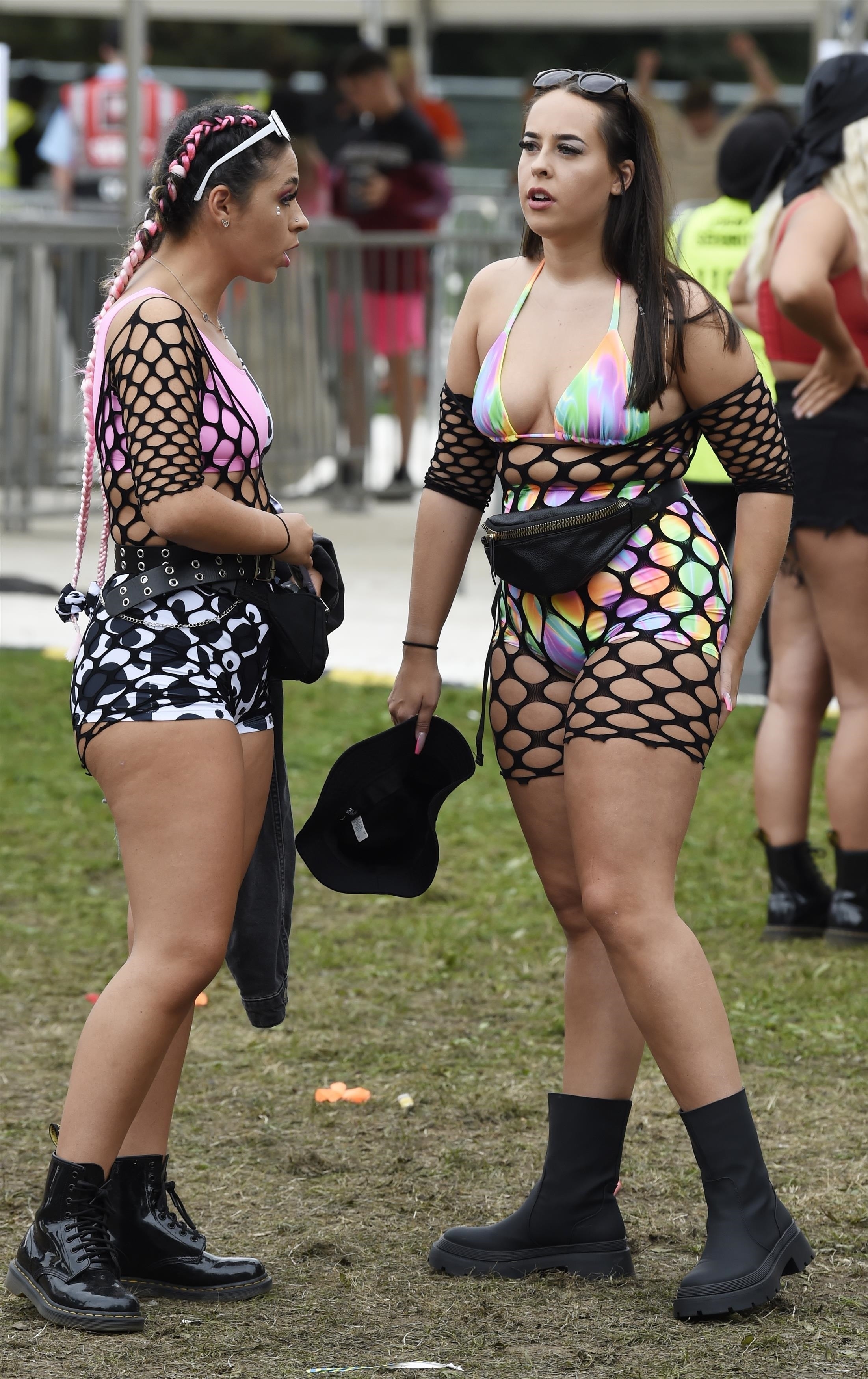 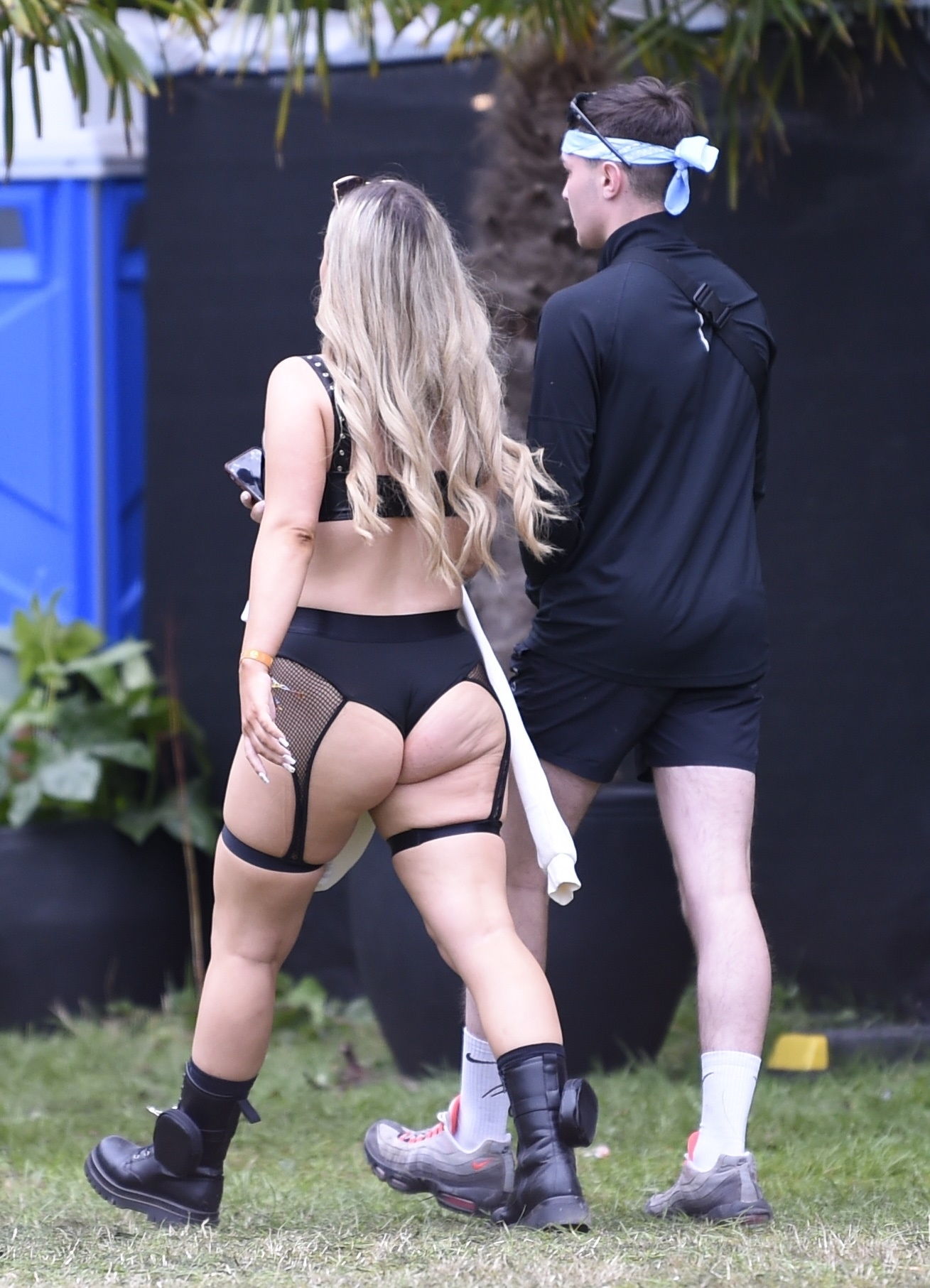 Festival-goers have arrived at Heaton Park – with many wearing eye-catching and colourful despite rain threatening to pour down.

Countless youngsters have been snapped clutching bottles of booze with bucket hats perched on their heads and bum bags strapped on.

The eagerly-awaited event is one of the last summer festivals to take place without capacity restrictions after the government lifted all restrictions on July 19.

Yesterday, performances kicked off at 11am, with headliners including Skepta and Aj Tracey.

It's the biggest party of the year in Manchester and it's one that's been more than two years in the making.

The festival was cancelled last year and it then moved to new dates this year – shifting from its usual June weekend to early autumn instead.

The weekend of music will be spread across eight stages, and attendees can enjoy swish VIP areas, and dozens of bars and street food vendors.

But despite Manchester being soaked in glorious sunshine all week, thunderstorms hit the region on Friday and this afternoon rain is forecast until into the night.

Despite there not being a mask in sight among most of the young revellers, they are required to provide proof of either a negative lateral flow test, full vaccination or natural immunity before they are allowed into the festival.

Inside the grounds, face masks are not compulsory, but people are encouraged to wear one if it makes them feel more comfortable.

Social distancing will not be required at Parklife after the regulations were scrapped by the government nearly two months ago.

The festival organisers have also introduced a new cashless system to speed up the queues and cut the contact time between staff and festival-goers.

Revellers will instead only be able to pay for food, drink and other items using card or mobile payments.

Organisers have urged ticket-holders to arrive with a card or a fully-charged phone, with cash not accepted anywhere on the site.

It comes as ministers have refused to rule out vaccine passports for nightclubs.

Measures will extend the controversial Covid powers and bring forward plans for Brits to have to prove they are double jabbed to enter nightclubs, stadiums or other large venues from the end of the month. 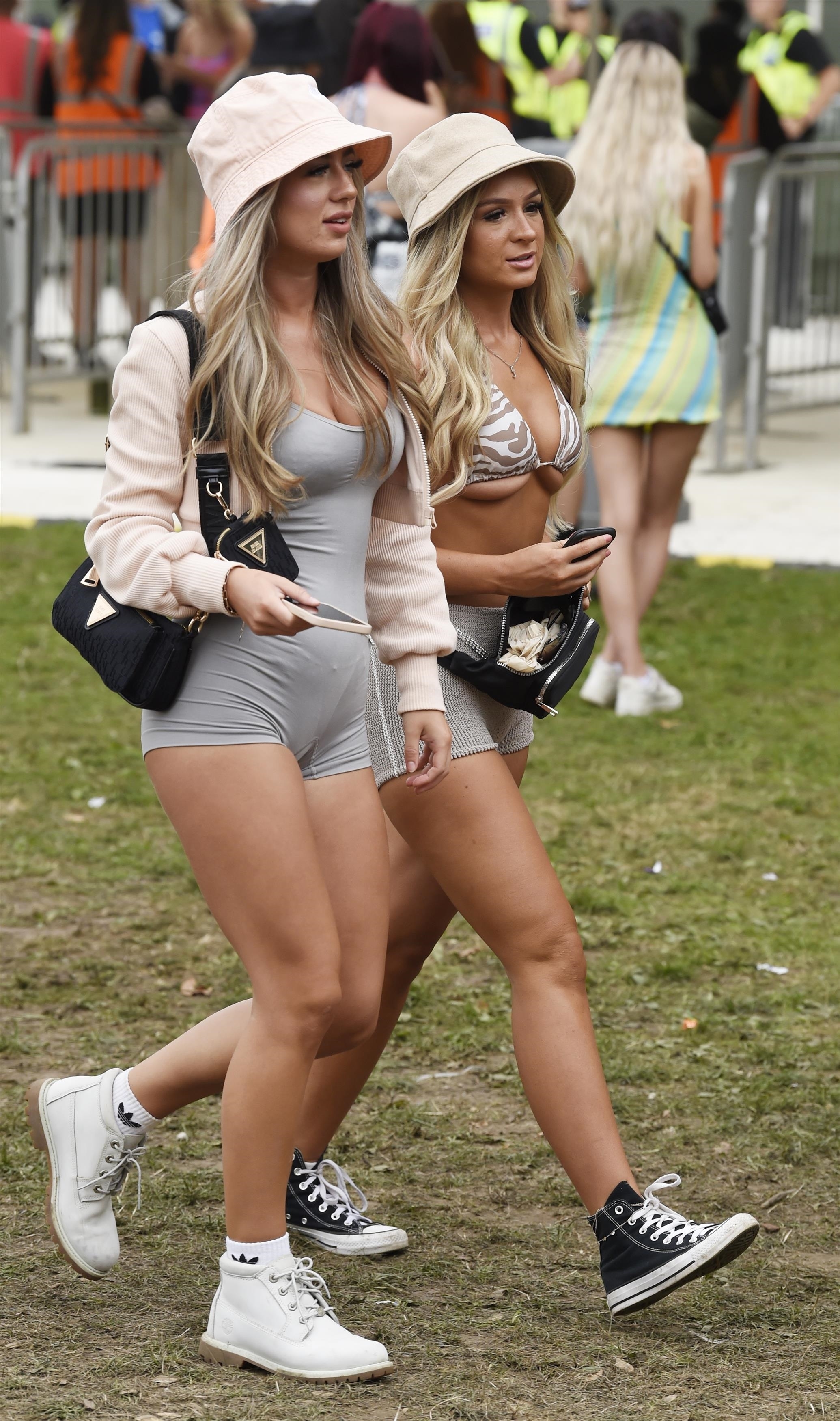 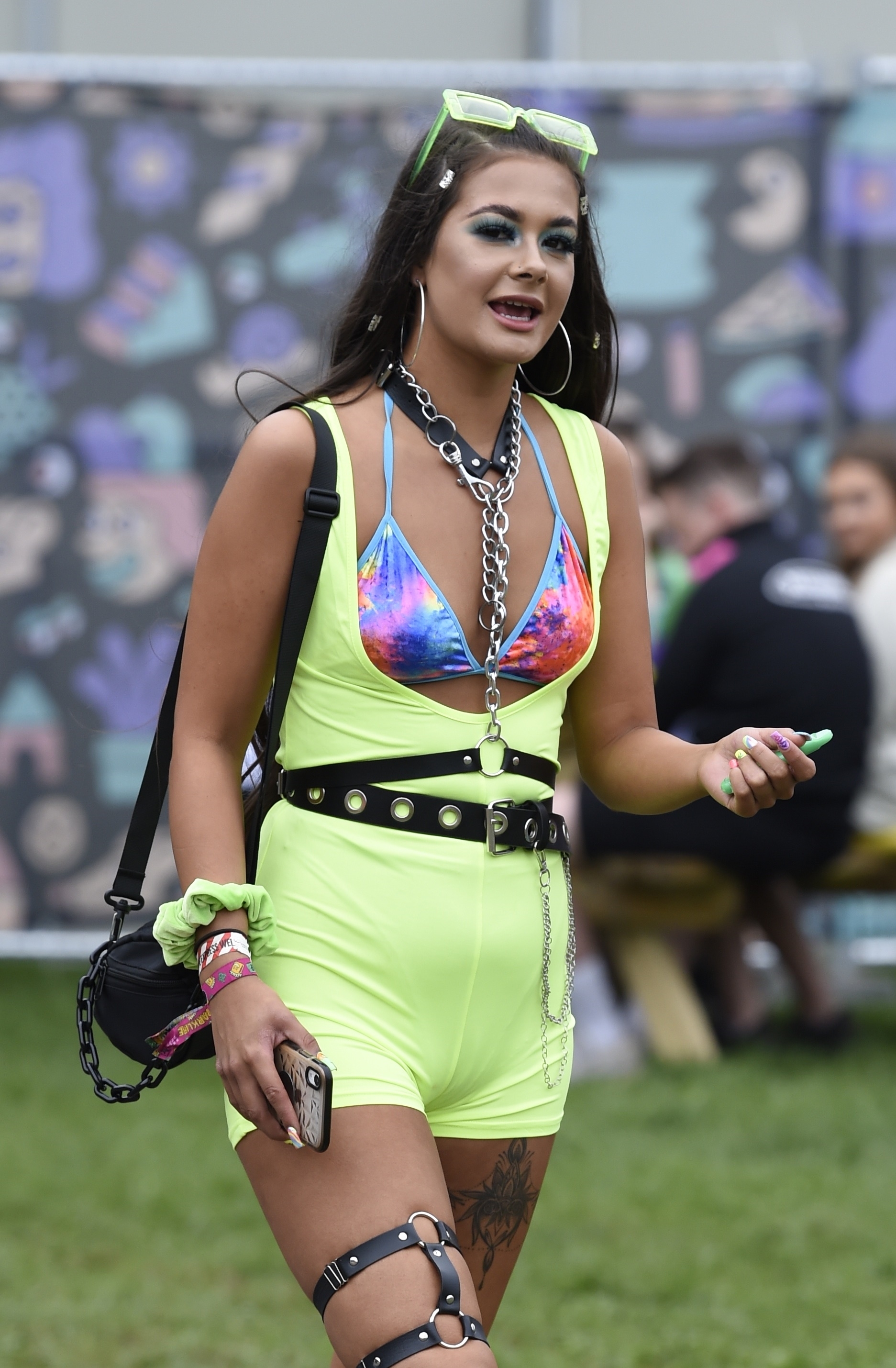 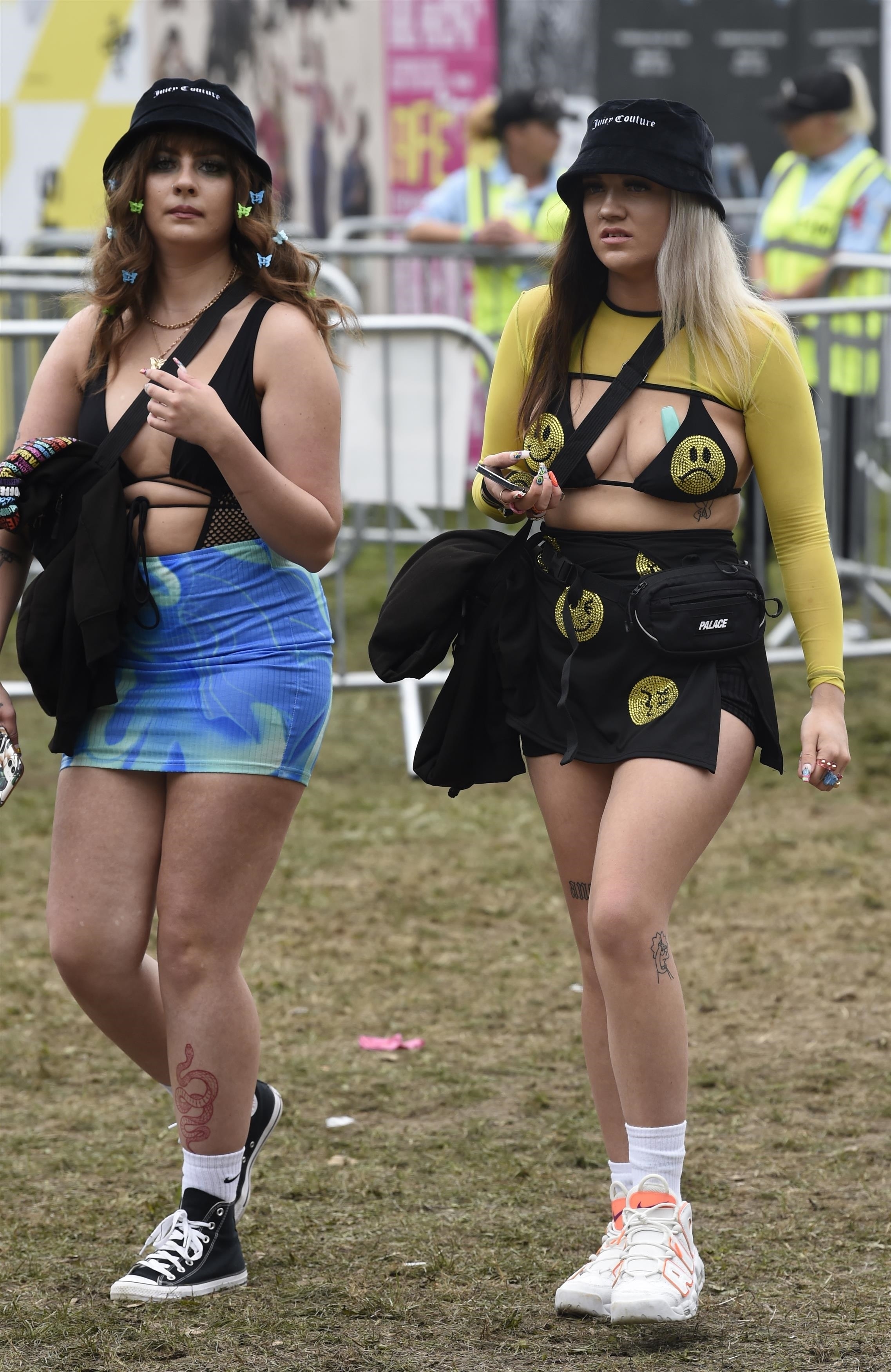 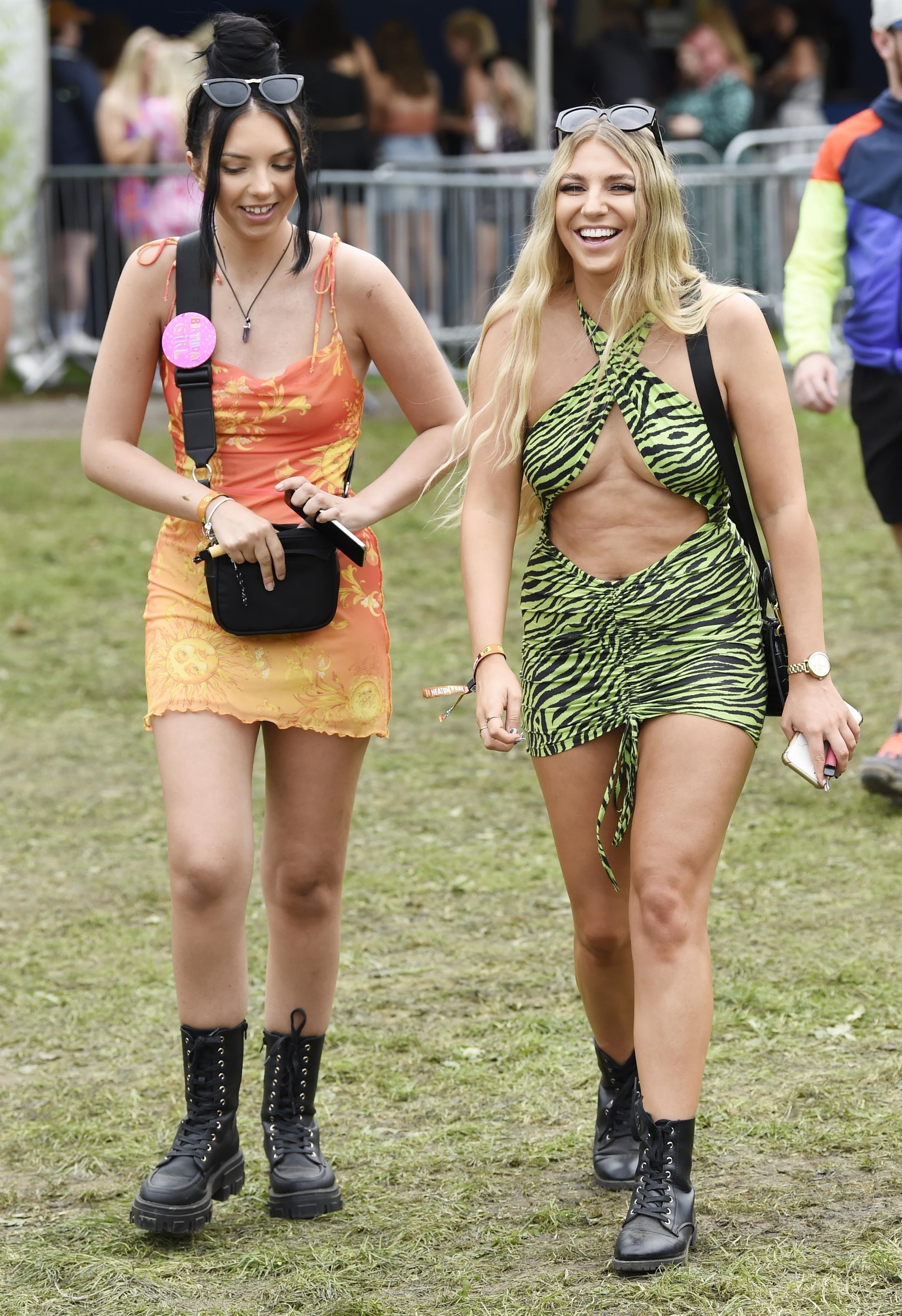