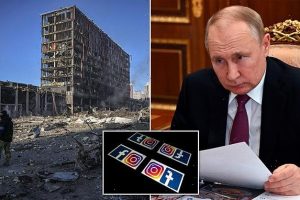 Russia has banned Facebook and Instagram for ‘extremist activities’ after prosecutors claimed social media giant Meta was posing fake news about the war with Ukraine.

The Tverskoy District Court has fulfilled a request from prosecutors to outlaw Meta Platforms in the country, accusing it of ignoring government requests to remove material about the ongoing conflict and calls for protests in Russia.

The court’s ruling bans Meta from opening offices and doing business in Russia.

Prosecutors have not requested to ban the Meta-owned messaging service WhatsApp, which is widely popular in Russia.

The authorities also emphasised that they do not intend to punish individual Russians who use Facebook or Instagram.

Instagram and Facebook were already restricted in Russia earlier this month after the communications and media regulator Roskomnadzor said they were being used to call for violence against Russian soldiers. 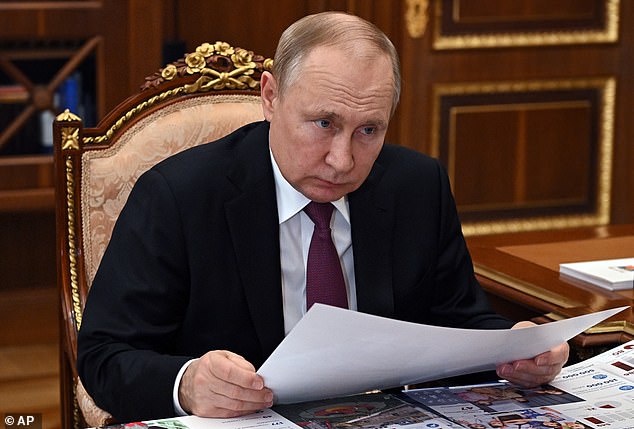 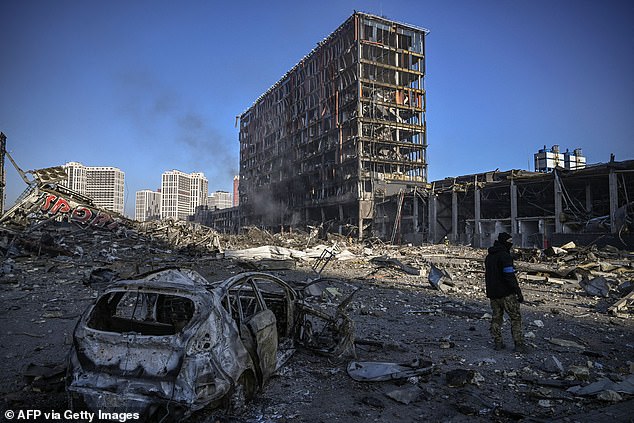 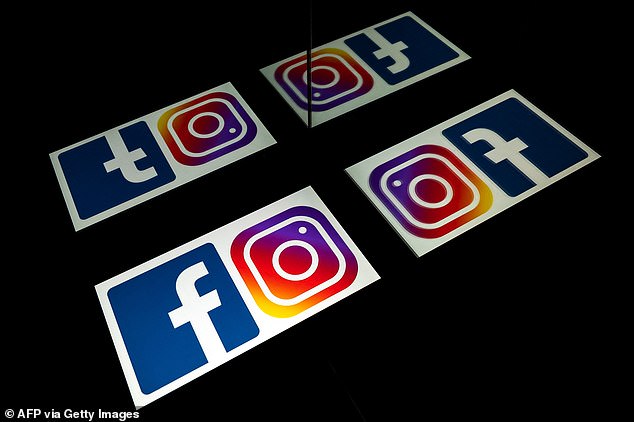 The court’s verdict comes amid multipronged efforts by Russian authorities to control the message amid the military action in Ukraine, which the Kremlin describes as a “special military operation” intended to uproot alleged “neo-Nazi nationalists”.

A new law fast-tracked on March 4 by the Kremlin-controlled parliament, a week after Russia launched the attack on Ukraine, envisions prison terms of up to 15 years for posting ‘fake’ information about the military that differs from the official narrative.