Russia suffers 'colossal losses' after tanks get stuck in the mud 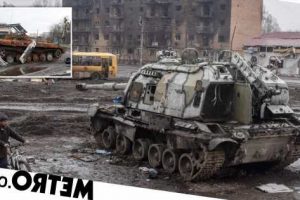 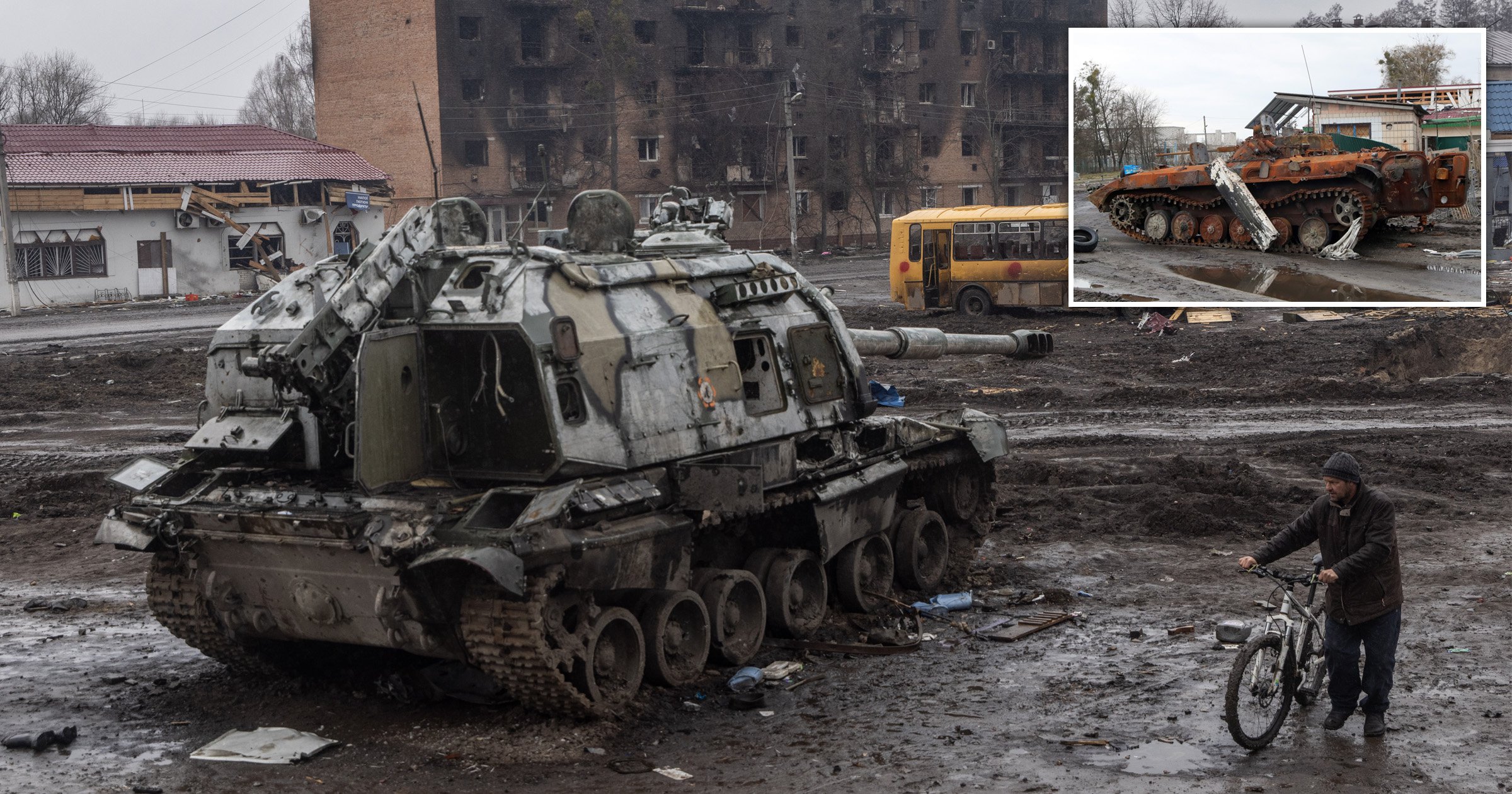 Ukraine said Russia has been hit with ‘colossal losses’ in its fight to take the Donbas region.

Kremlin troops have been focusing their attack on the east of Ukraine – where Moscow has separatist support – since losing their battle for Kyiv.

They have since been bogged down by wet weather which has made them easy targets for the Ukrainian military, according to western officials.

President Volodymyr Zelensky’s presidential adviser, Oleksiy Arestovych, said on Friday: ‘We have serious losses but the Russians’ losses are much much bigger…They have colossal losses.’

A Pentagon official confirmed Russian forces were ‘making slow and uneven and, frankly incremental progress in the Donbas’.

This has been blamed on Russia’s ‘logistics and sustainment challenges’. 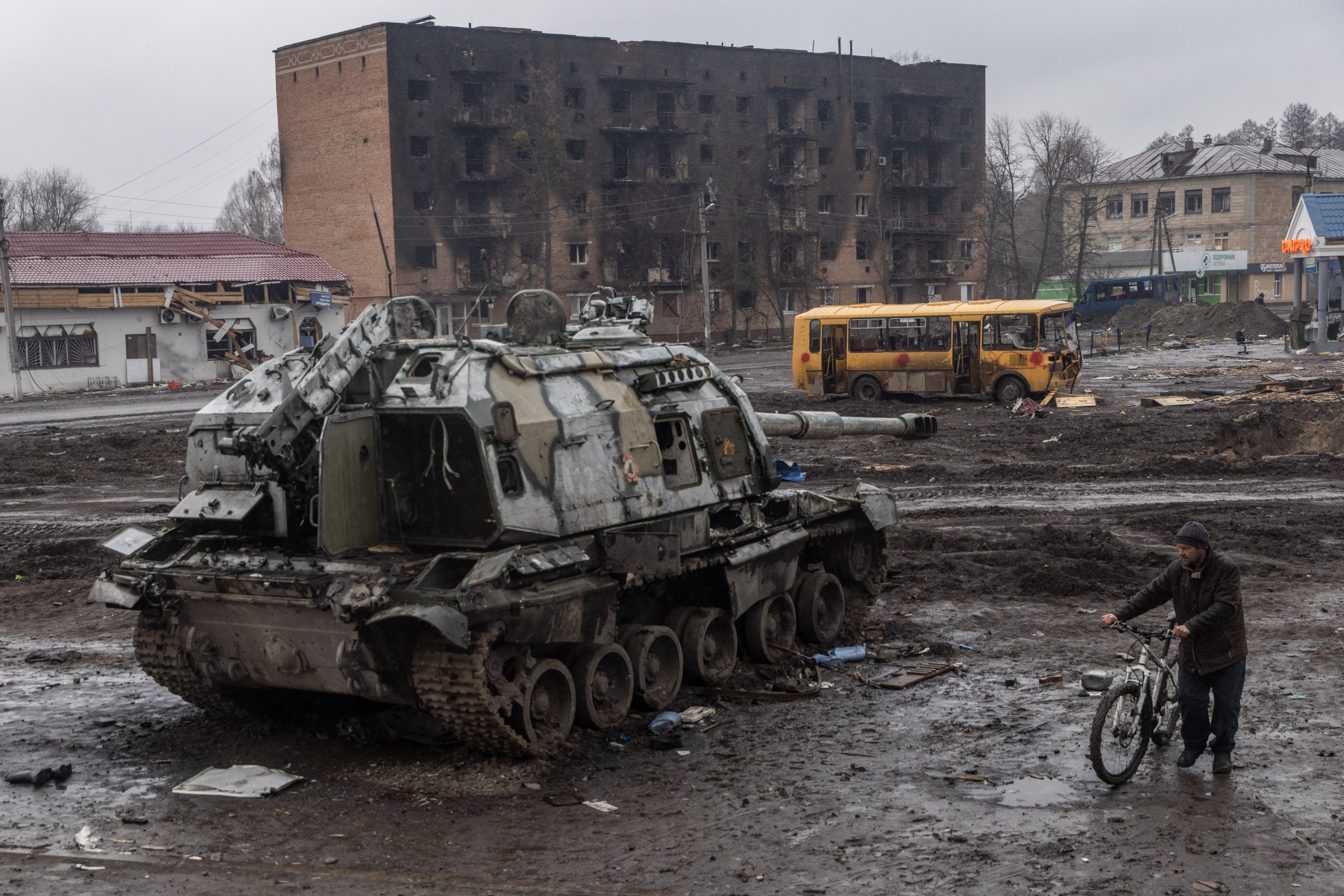 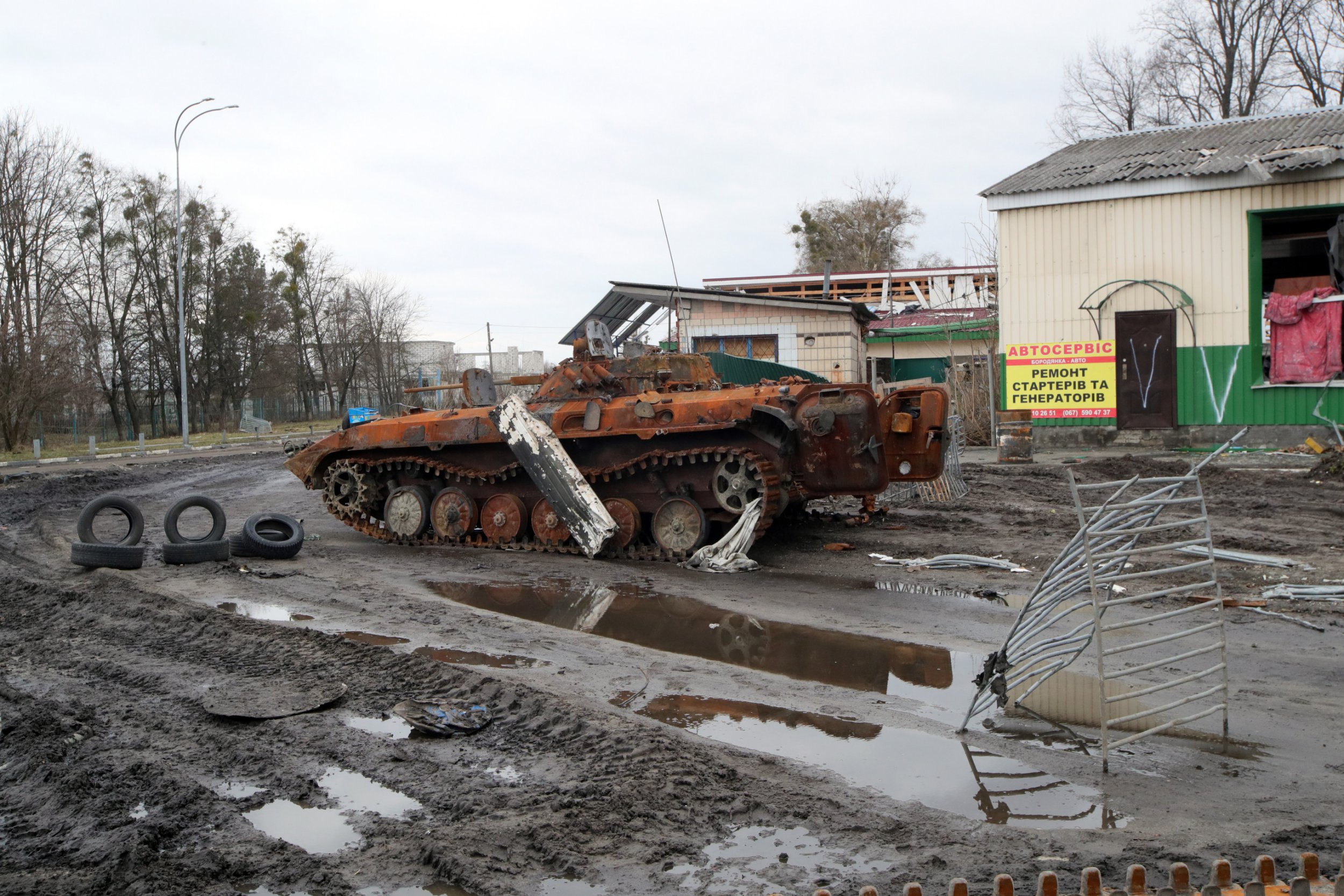 The official added: ‘As it starts to rain more and there’s more mud, it will force them to be ever more reliant on paved roads and paved highways, and that we would expect that some of their progress will be slowed by, frankly, by mud and by weather conditions.’

Vladimir Putin has reportedly been hoping for some type of win in Ukraine by May 9 – when Russia will celebrate its ‘victory’ parade.

Indeed, the Kremlin has recently made a show of its new intercontinental ballistic missile – nicknamed ‘Satan II’ – developed as a replacement for its Cold War-era equipment.

But Britain’s armed forces minister James Heappey said it was unlikely Russia would gain much ground by that point.

He told BBC Radio 4: ‘If they are going to try to achieve something by May 9, they will be forced to remain on roads because the mud does not allow for armoured manoeuvre cross-country.

‘What we will see, therefore, is highly canalised Russian columns that, as we saw north of Kyiv, present the Ukrainians with pretty easy pickings.’