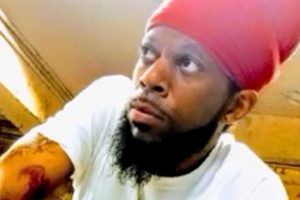 A MAN was dragged along a New York City subway platform by a train before being thrown onto the tracks and dying, said police and transit officials.

However, how exactly 37-year-old Marcus Bryant got caught is still unclear. 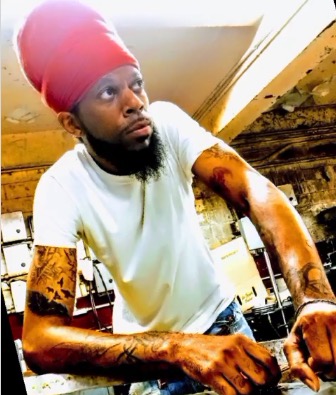 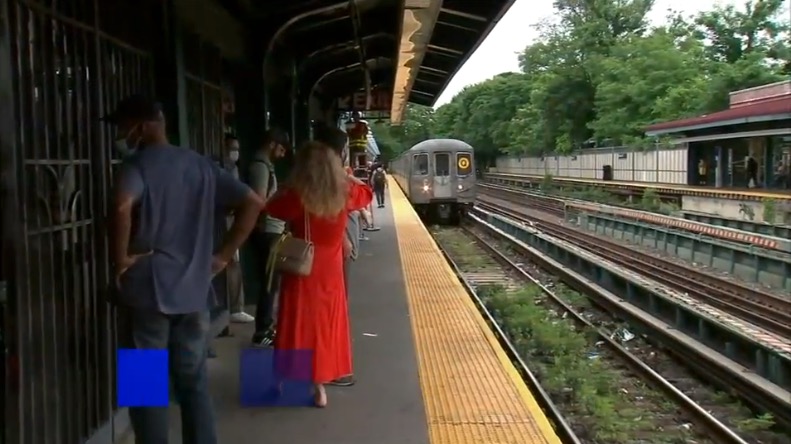 Officials from the NYPD and Metropolitan Transportation Authority have conflicting accounts about the fatal incident that happened at the Avenue M subway station in Brooklyn.

Bryant exited the Q train around 11:50PM Wednesday night when, according to the NYPD, Bryant's pants and possibly his foot got stuck in the train door.

"The man was dragged alongside the rain. He then became dislodged and entered the roadbed. He was then struck by an incoming train," said a DCPI spokesperson to The Sun.

But the NYC Transit president, Richard Davey revealed that a preliminary investigation found that Bryant wasn't stuck in the door. 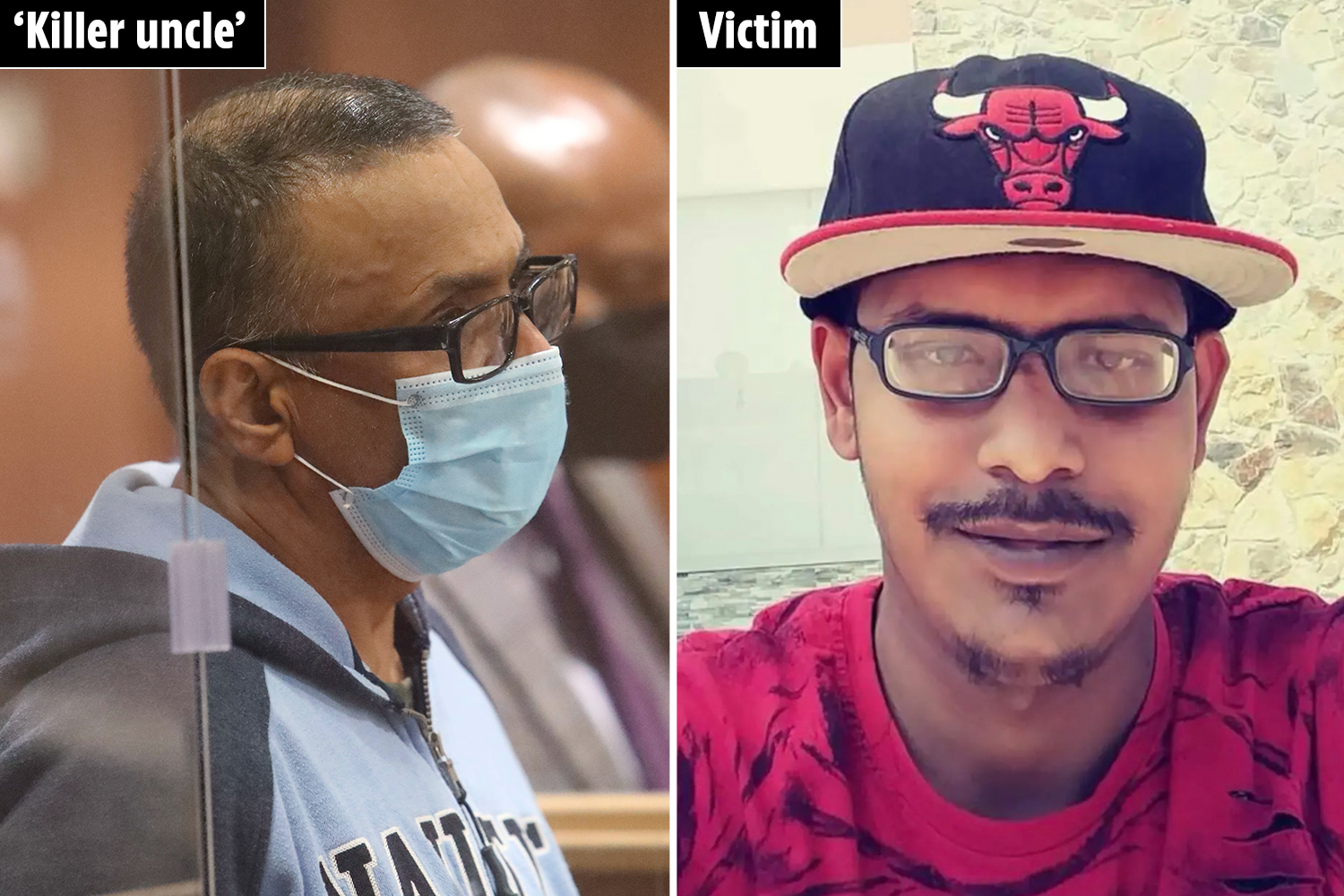 ‘Killer’ pictured after ‘chopping nephew to death with machete’ 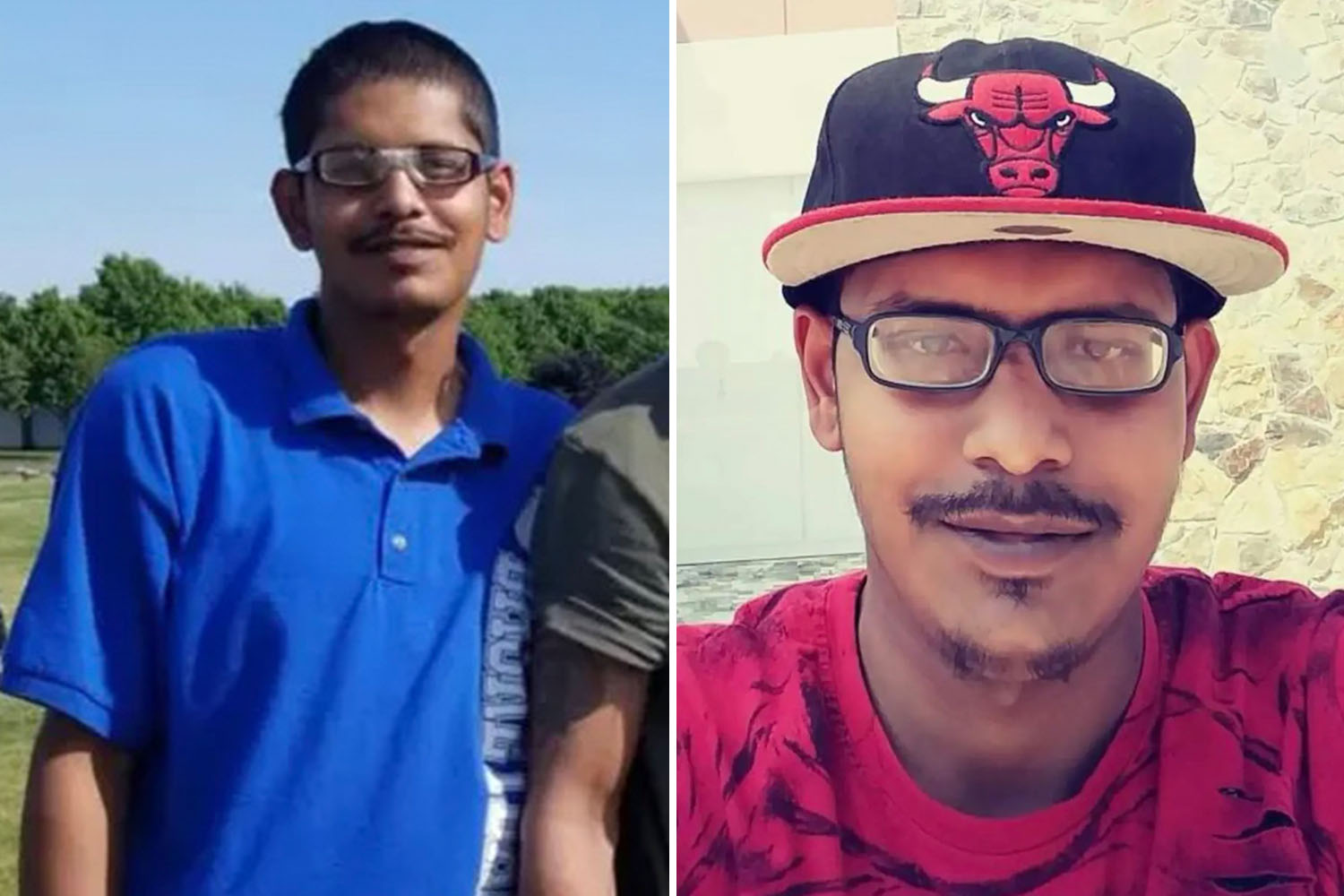 Davey stated that Bryant got caught between the train and the platform but it's unknown how he was dragged.

"The individual was caught between the train and the platform and later fell into the pit, into the tracks, and a second train came over," said Davey.

Bryant was transported to Maimonides Medical Center, where he died early Thursday morning, said the NYPD.

A medical examiner will determine Bryant's cause of death. 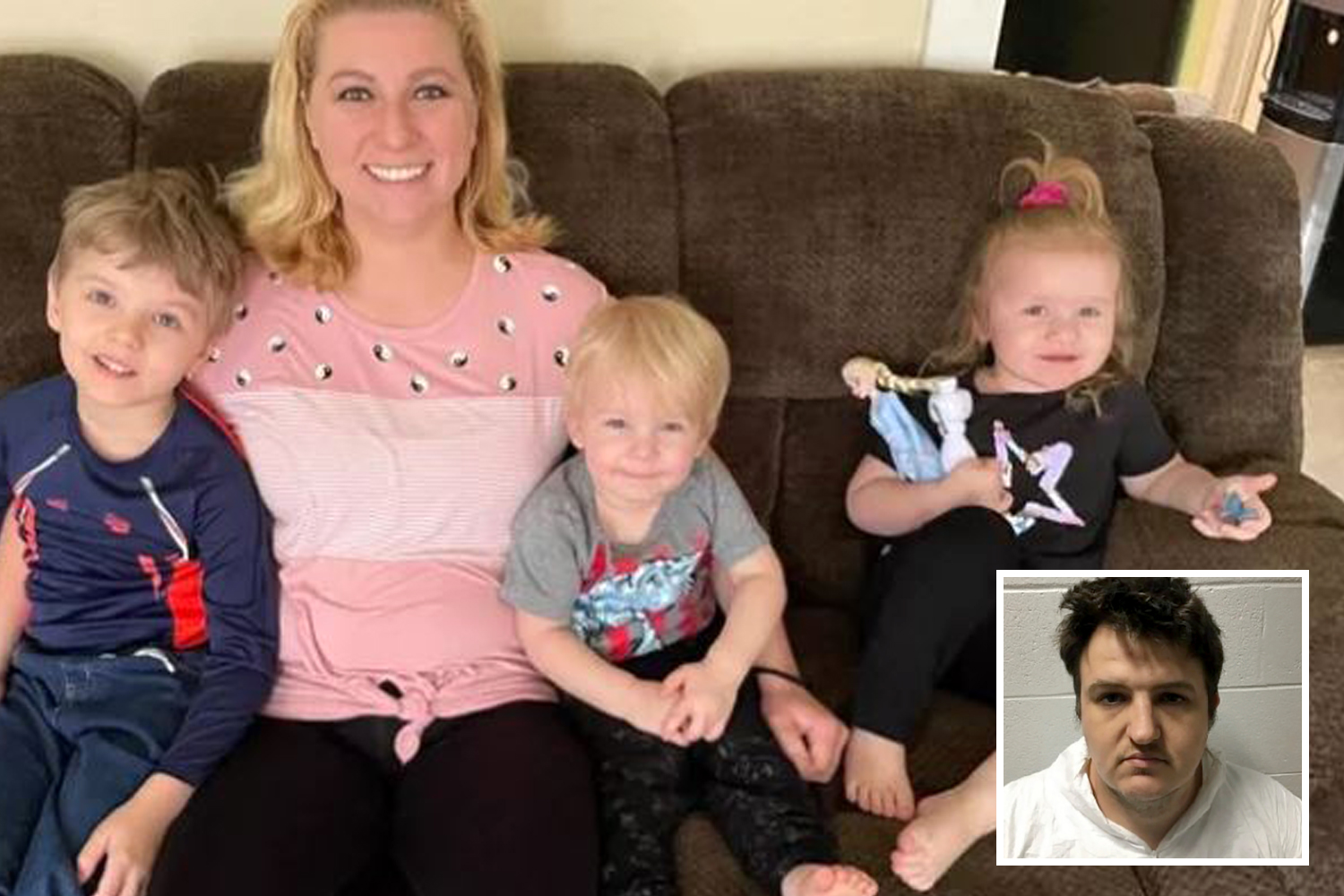 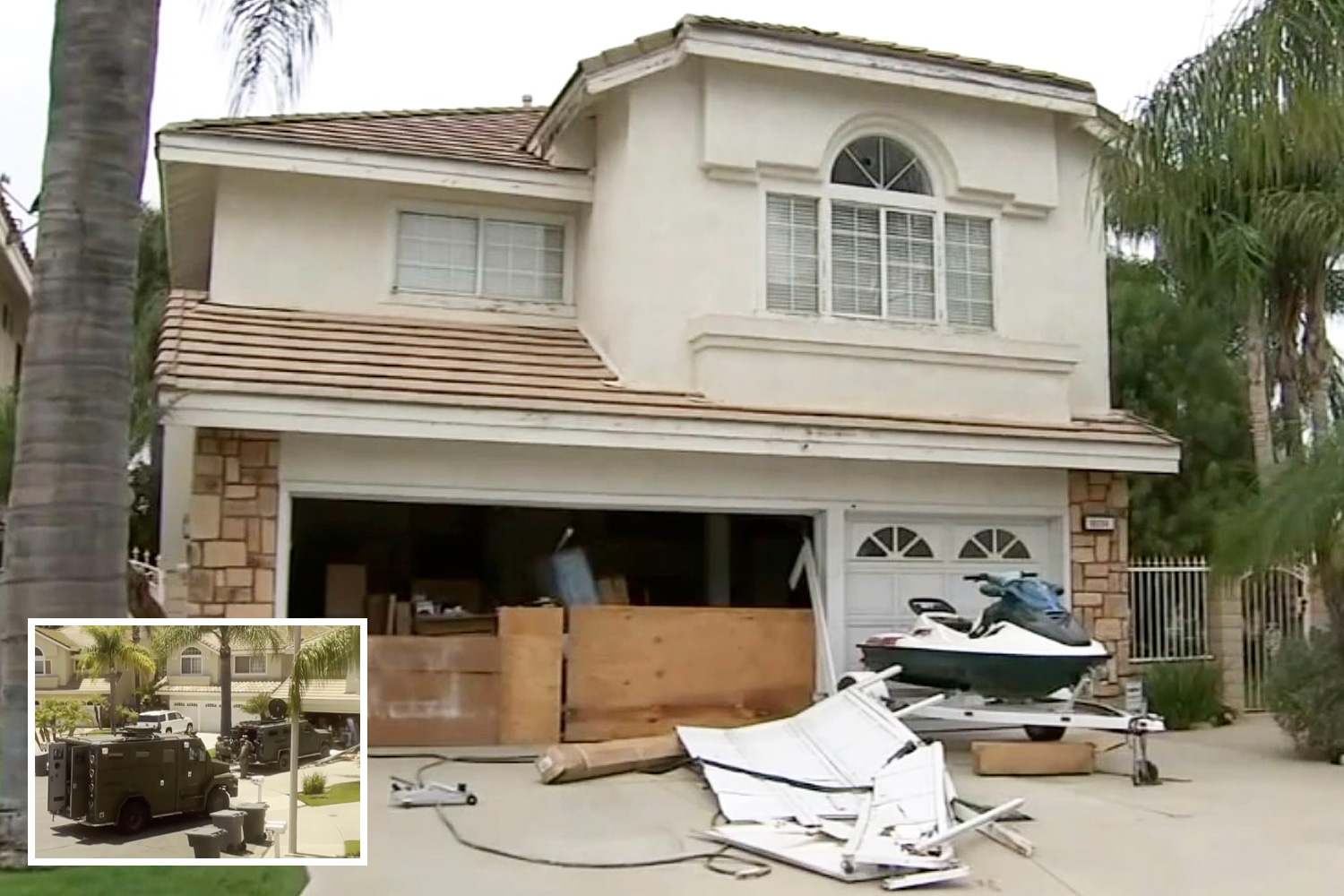 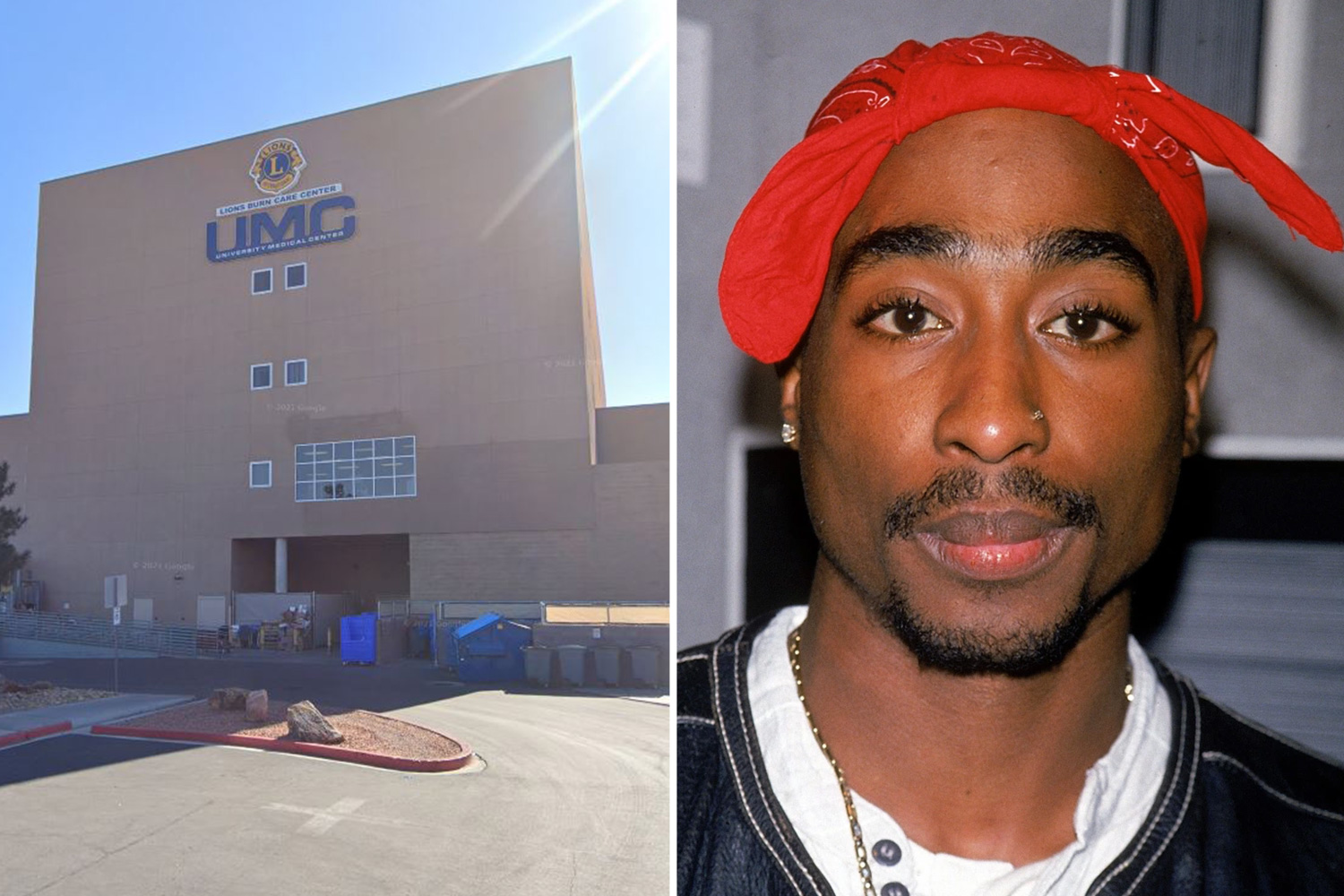 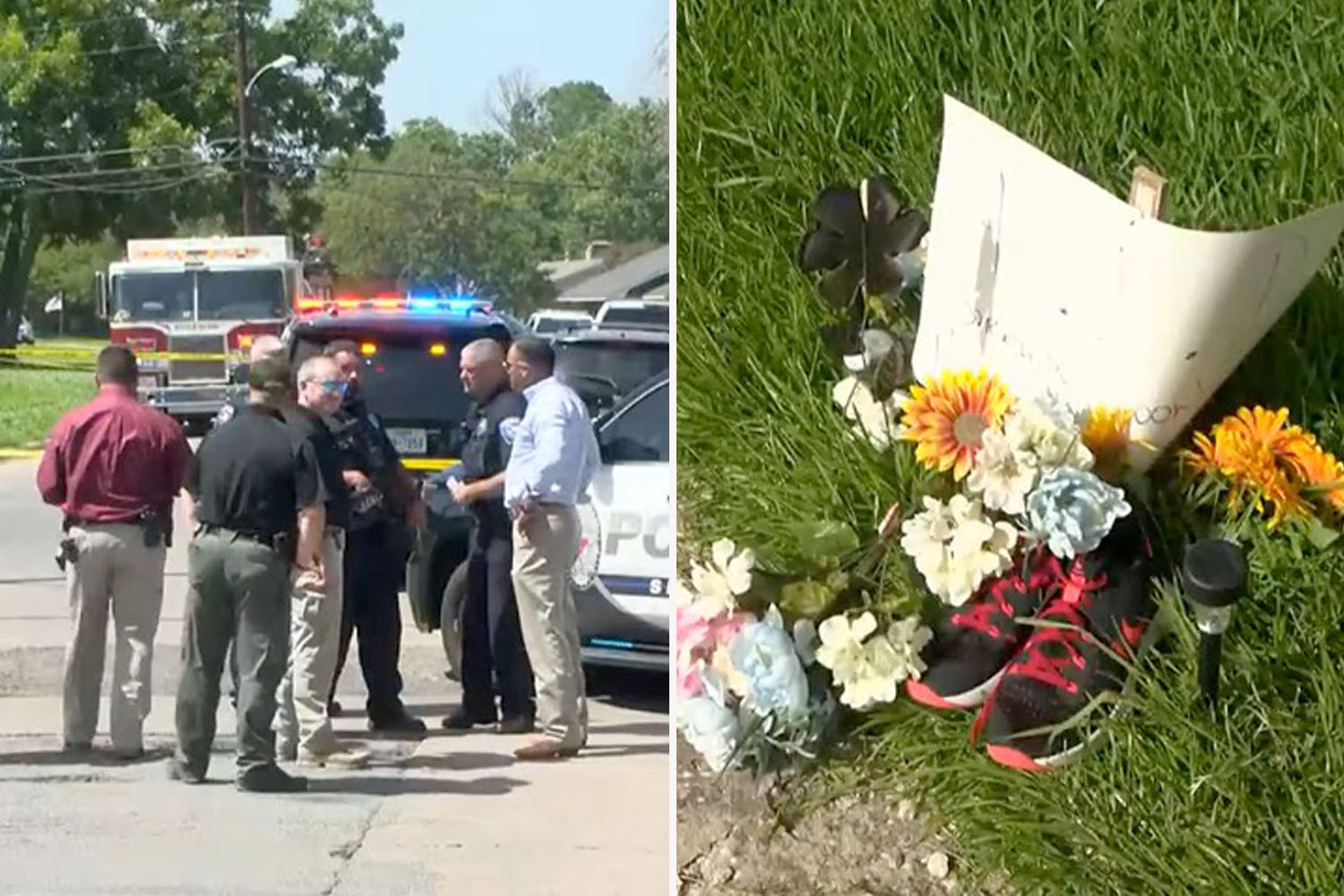 "I just saw him. He comes to see his mother," Bryant's neighbor, Carlos Marin, told the New York Daily News.

Davey said the cameras at the Avenue M station were working at the time of the incident.

"It was a tragic accident last night. Our hearts go out to the victim and his loved ones," he said during a press conference at the train station.

"We’re also here to find out what happened and make sure it never happens again."

Q train service was disrupted due to the incident until about 3 in the morning, said MTA officials.

Back in 2019, a man died from a similar accident after he was dragged 20 feet into a tunnel when a 7 train was leaving Grand Central Terminal.

Samuel L Jackson had a close call with a train when his foot got caught in a door as the train was departing a station in 1988.

Fugitive murder suspect could be in disguise & have burner phone, PI says

Inside argument between Nipsey Hussle & his ‘killer’ after clip showed ‘murder’

The train conductor stopped the train before the actor could be pulled off the platform, but Jackson suffered a knee injury and damage to his ligament. 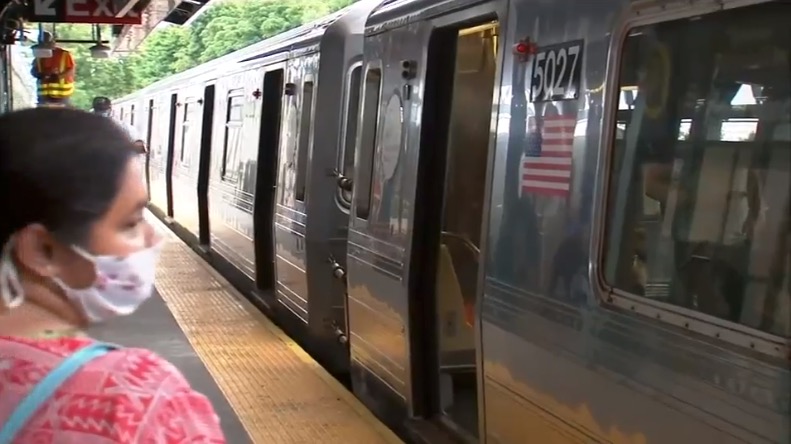