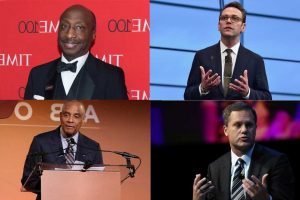 More than 120 CEOs, top executives and other corporate leaders gathered virtually over the weekend to discuss how they would exert corporate pressure to influence voting legislation, organizers of the meeting revealed in a statement.

The meeting, which took place Saturday via Zoom, was organized by Yale School of Management professor Jeffrey Sonnenfeld in conjunction with the Coalition for Inclusive Capitalism and the Leadership Now Project.

It was first reported by the Wall Street Journal on Sunday.

Sonnenfeld said after the meeting that the groups initially invited over 100 CEOs. “We were praying for 25 and we got 90,” he said, adding that they also managed to convince an additional 30 experts and historians to join the call.

While the groups declined to provide names of Saturday’s attendees, Merck & Co. CEO Kenneth Frazier and American Express CEO Kenneth Chenault were both reported to have spoken at the virtual gathering.

Chenault reportedly did the same.

In a statement following the meeting, the group said, “CEOs indicated readiness to act individually and collectively to shore up American democracy and ensure Americans have access to a world-class voting system.”

“CEOs who participated in a live poll indicated they will re-evaluate donations to candidates supporting bills that restrict voting rights and many would reconsider investments in states which act upon such proposals.”

Fox shares a common owner with News Corp., the publisher of The Post. 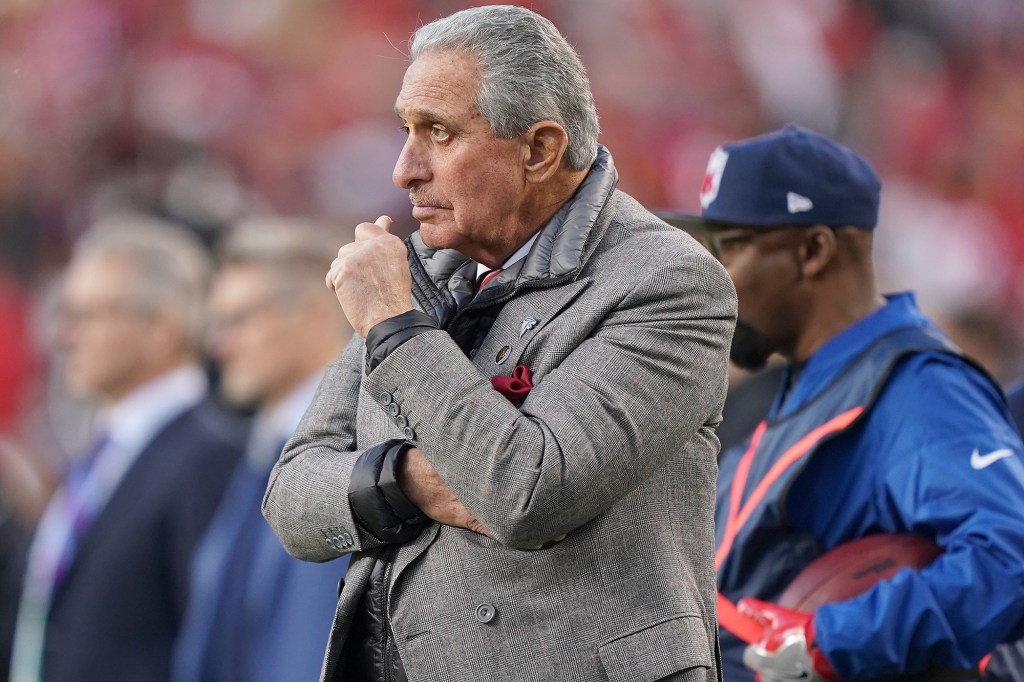 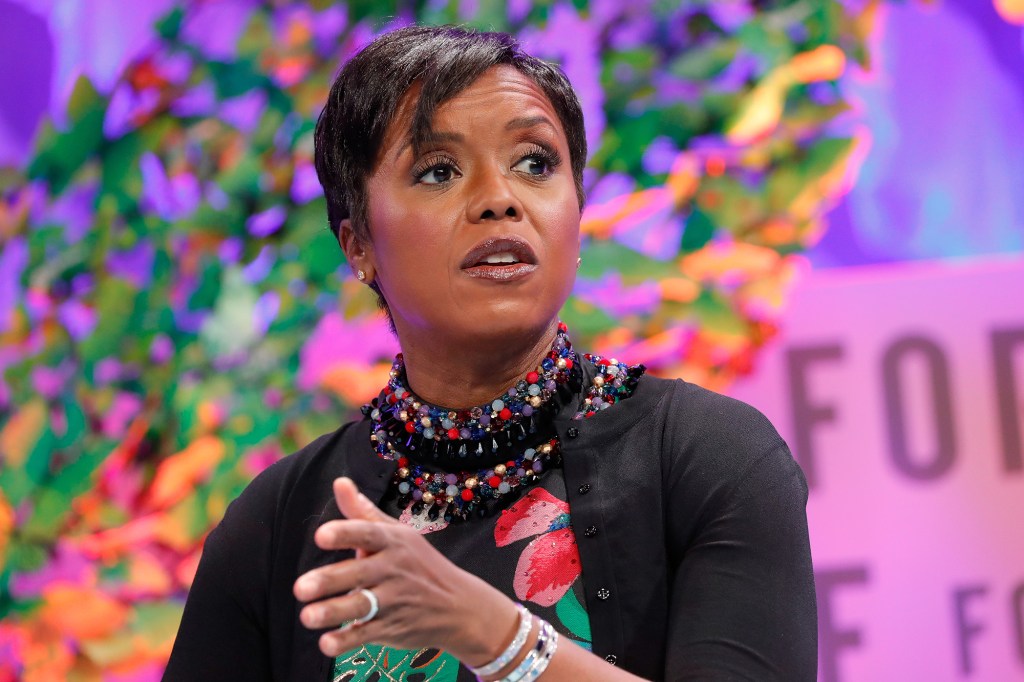 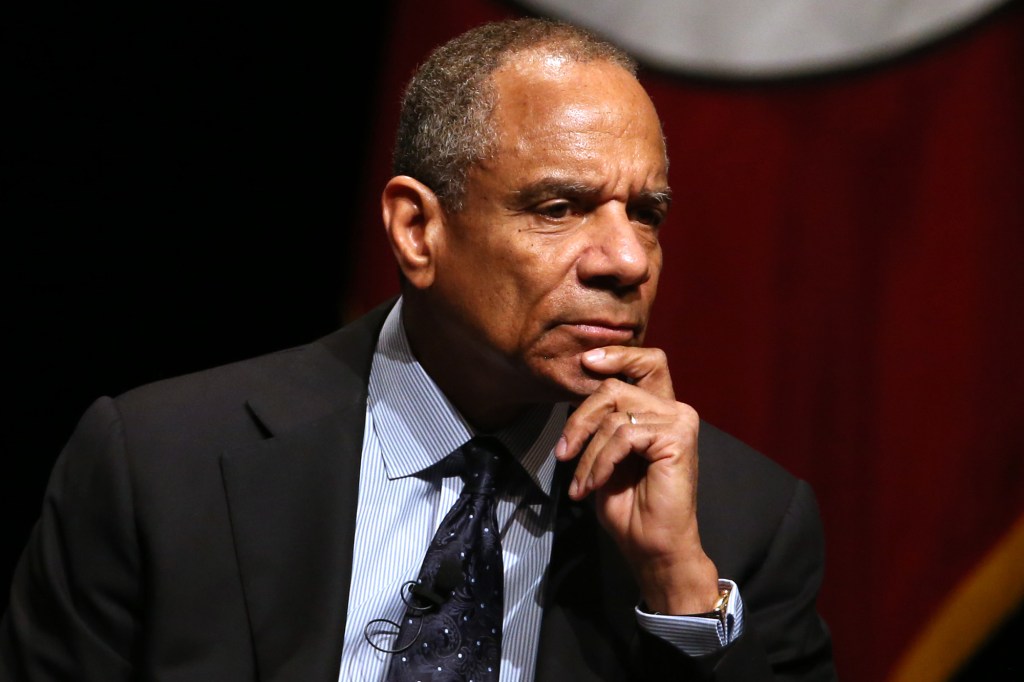 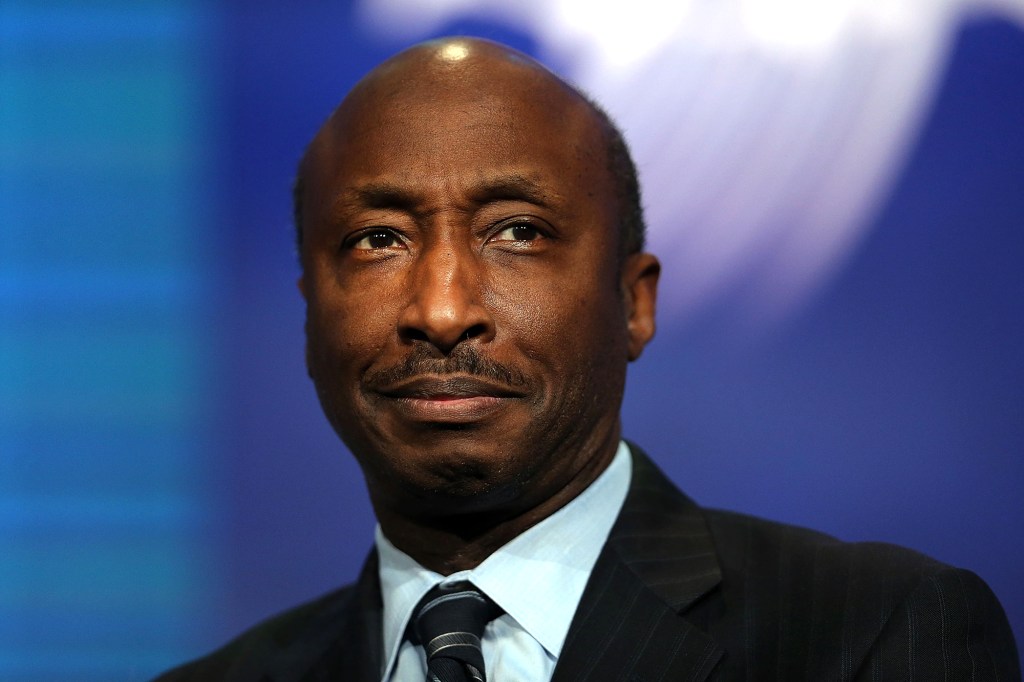