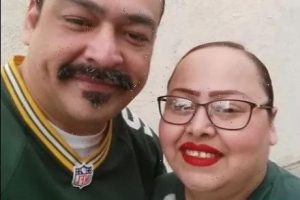 Alvaro Fernandez, 44, and his wife Sylvia, 42, both passed away on the same day after not getting their jabs. 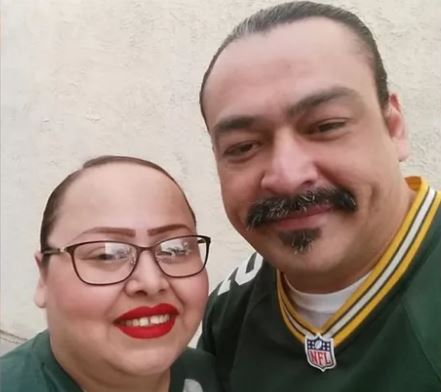 The couple were high school sweethearts who had been married for 25 years after first getting together when they were just 15.

Alvaro and Sylvia had four children together, including 17-year-old twins.

The couple died within hours of each other on December 19 after catching Covid just days earlier, family said.

Neither of them had received the jab.

Family said that Alvaro had actively refused the jab, while Sylvia had been open to it but did not get her first dose in time.

Relatives have now set up a fundraising page to help support their four children who have lost their mum and dad.

Kids could return to homeschooling after Covid ravages teaching staff 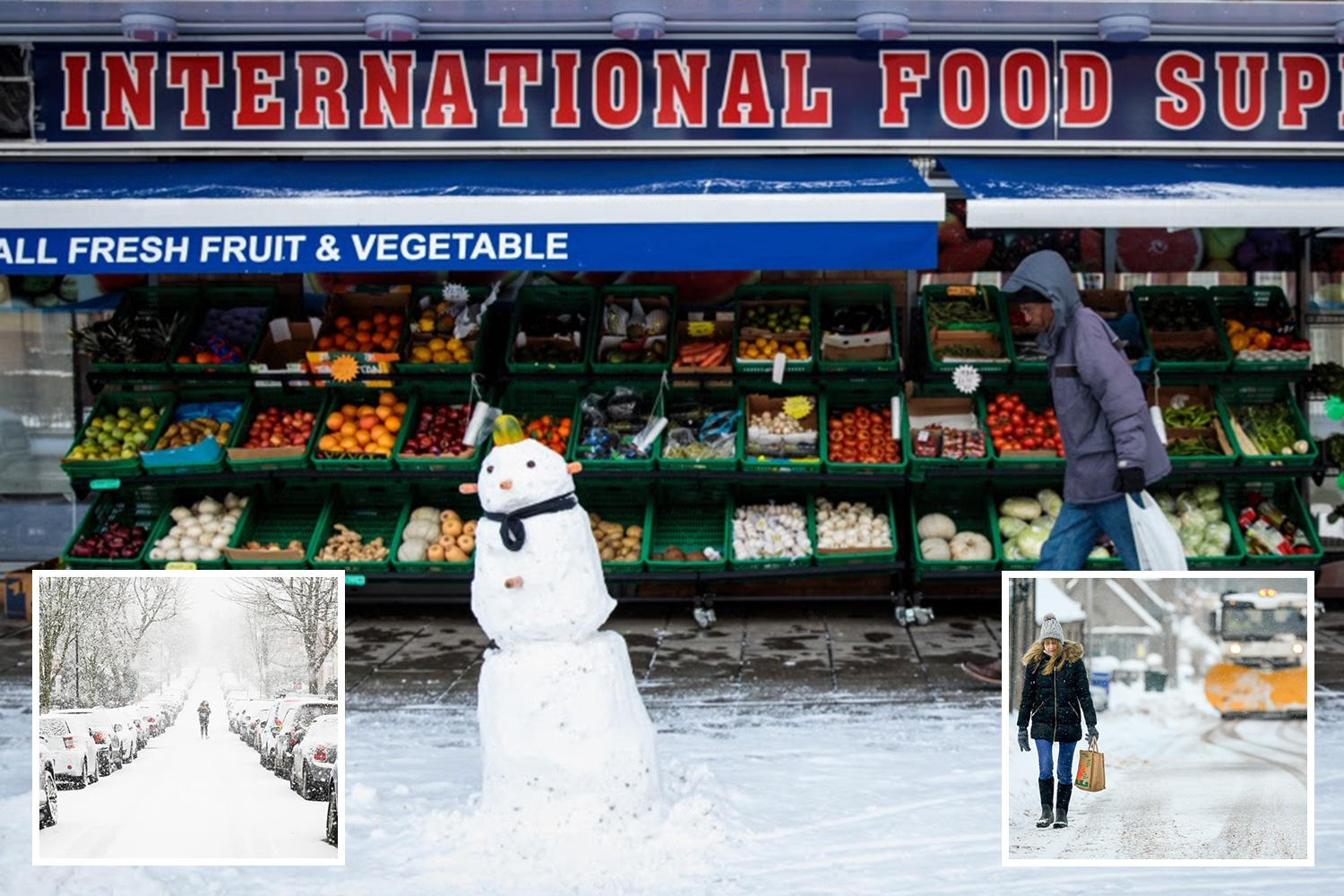 Alvaro’s sister Alma Hernandez told NBC Los Angeles her brother had declined to have the vaccine.

And this was despite him suffering from underlying health conditions, including diabetes.

She said: "He wanted to wait and do more research. He Googled information. He didn’t want to believe everything that was on the news.

"This is kind of an eye opener for everybody in my family that whoever is not vaccinated definitely should have their vaccines."

Alma has set up the fundraiser on GoFundMe.

She wrote: "This will be a loss felt for a very long time. To be left without their parents, and to have to carry the weight of being pushed into adulthood while their still children themselves.

"Thank you so much for any help that you can provided during this tough time."

San Bernardino County – where the couple lived – has reported more than 383,700 COVID cases and more than 6,000 related deaths.

Alvaro's brother Salvador Fernandez said: "My brother and my sister-in-law, they were very close.

"They were high school sweethearts. They've been together since she was 15.

“One couldn’t live without the other.”

Omicron is a fuelling a surge of Covid cases across the world, with record numbers of infections being reported.

However, a string of hugely positive studies show Omicron IS milder than other strains, with the first official UK report revealing the risk of hospitalisation is 50 to 70 per cent lower than with Delta.

Covid booster jabs protect against Omicron and offer the best chance to get through the pandemic, health officials have repeatedly said.

The Sun's Jabs Army campaign is helping get the vital extra vaccines in Brits' arms to ward off the need for any new restrictions.