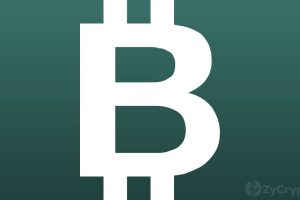 Alistair Milne is betting huge on Bitcoin’s growth in 2022, despite the cryptocurrency facing a list of headwinds in 2021.

According to a recent post, the Altana Digital CIO was convinced that Bitcoin’s price is poised to continue surging in 2022 as long as the FED continued suppressing interest rates.

“My view is that Bitcoin is in a bull market until real USD interest rates (currently -6%ish) get at least close to zero,” he wrote.

In the past, Bitcoin’s price movements have displayed correlation nearly as strong as major indexes to issues such as interest rates, market risk, and Federal Reserve Policy.

Back in March 2020, Bitcoin price dipped together with major stocks, the S&P500 and the Nasdaq Composite following the discovery of coronavirus only to pick up again when the FED and central banks around the world embarked on aggressively cutting interest rates while pumping liquidity into the markets. Experts believe that raising interest rates would make Bitcoin less attractive.

While institutional investors have in the past chosen to invest in the sidelines given Bitcoin’s uninviting volatility, 2022 could see more mega-corps including Meta announce Bitcoin holdings according to Milne.

Currently, Microstrategy is the largest Bitcoin holding public company, followed by Tesla. Various businesses are already accepting payments in cryptocurrencies, a trend that is set to continue growing.

Governments Will Get Involved

Aside from foreseeing a GBTC ETF approval before year-end, the pundit further notes that El Salvador will start seeing the benefits of Bitcoin as legal tender & report quarters of excellent GDP growth, prompting the launch of a second Bitcoin bond. This he says, “will be noted by other nations’ leadership” captivating them to get involved with Bitcoin mining and accumulation.

With regulatory strains easing and Bitcoin volatility reducing, more banks are also expected to launch Bitcoin custody services in partnership with an existing provider allowing their customers “to leverage their net worth and HODL forever.”

Milne also sees Tether opening a direct account with a central bank after its market cap which currently sits at $78.3 Billion doubles. This will speed up the rate of crypto adoption by providing dollar value liquidity and decentralization. According to him, the current price drawdown is normal profit-taking and will not deter Bitcoin from achieving a 6-figure USD value before year-end.

“In summary, Bitcoin will continue to march forwards despite all the vitriolic hate and resentment from those with no exposure” he adds. 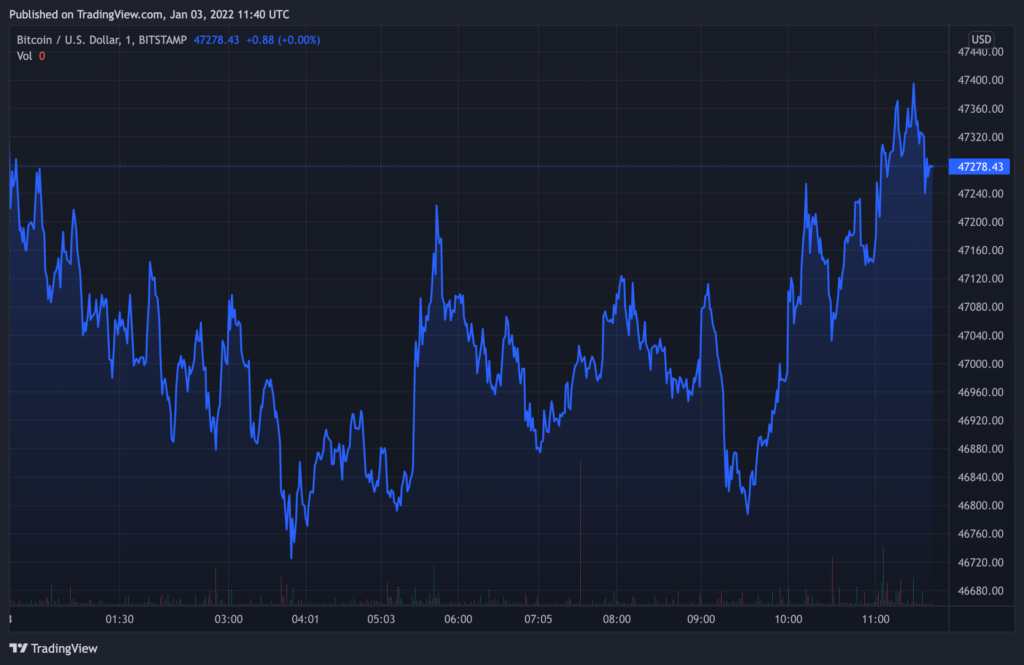 As of reporting time, Bitcoin is trading at $47,000 after falling into a choppy range since early December.