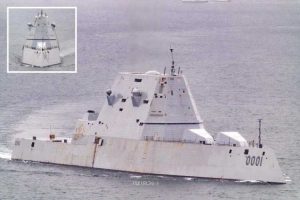 THE US Navy's $9billion "stealth" destroyer is looking very rusty after a report warned the fleet is not ready for war.

USS Zumwalt (DDG-1000) — one of the Navy's first of only three guided-missile destroyers — was photographed coming into San Diego on Thursday. 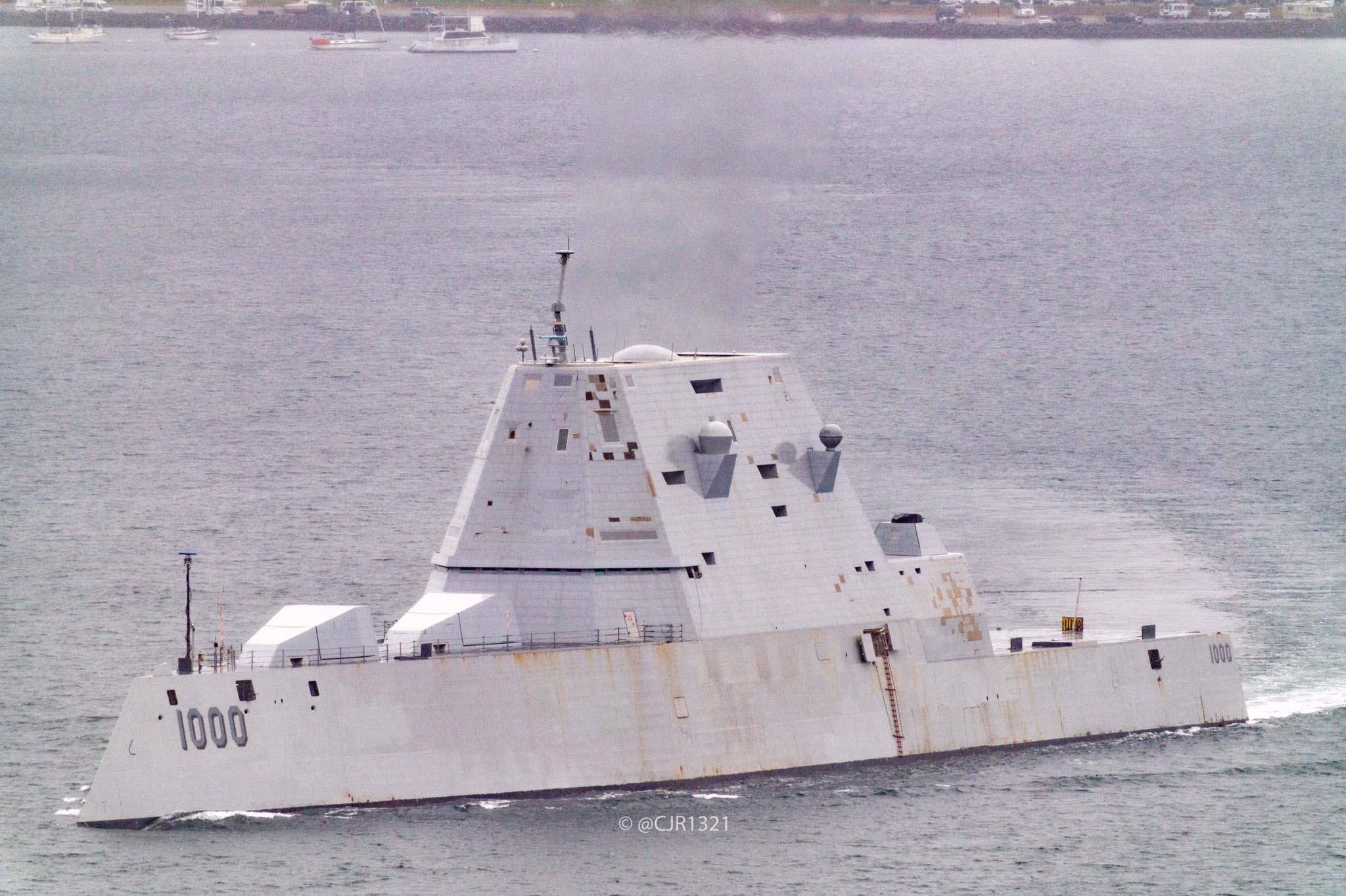 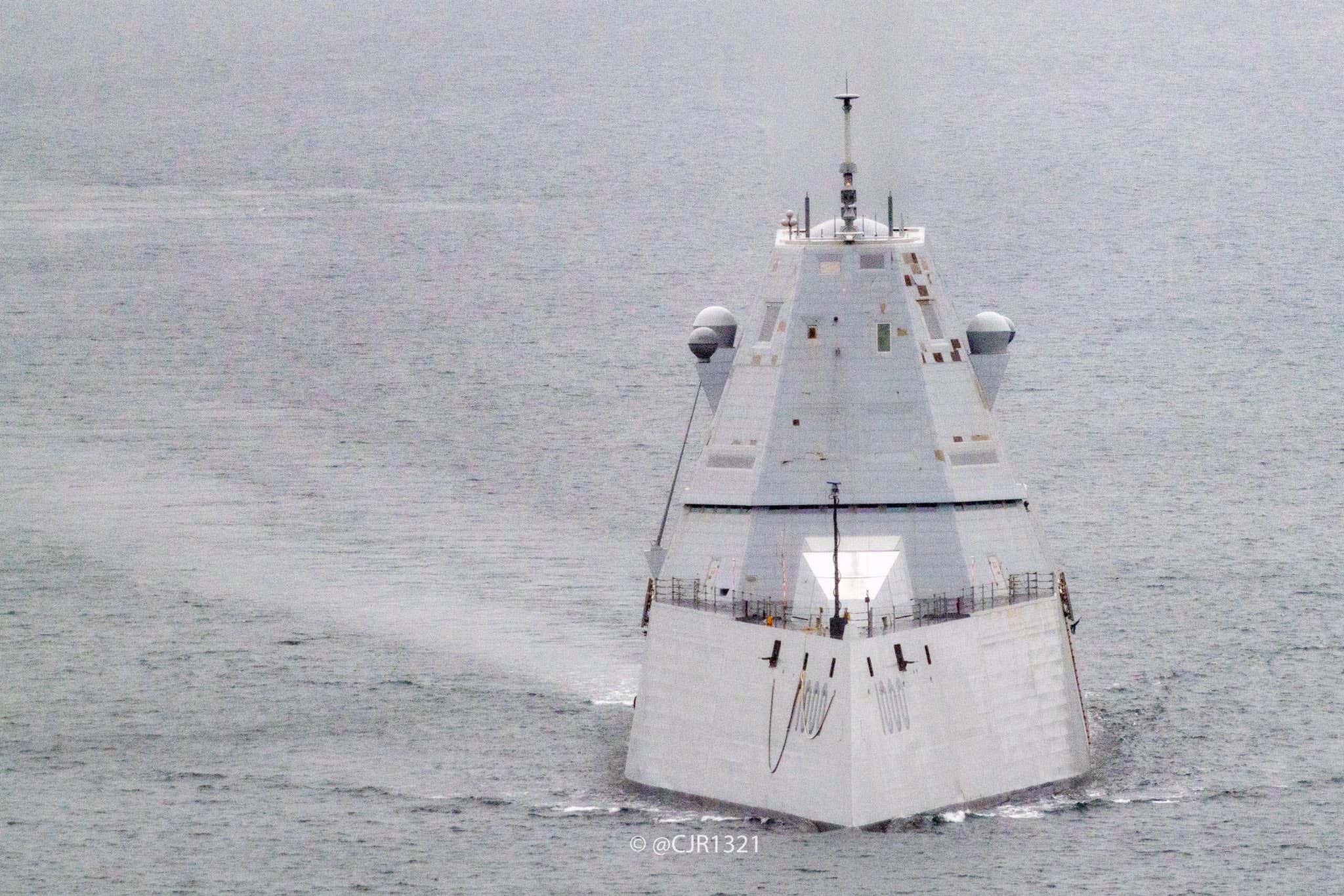 Photographs reshared by WarshipCam showed the destroyer appearing to be dirty, with off-white paint and rust stains across the body of the ship.

According to The Drive, the ship was commissioned five years ago and has been regularly leaving and returning to San Diego Bay for years.

The photos of the ship were slammed by social media users who were shocked to see the destroyer's condition.

One Twitter user responded: "yo @cdrsalamander why does your boat look like a giant who was eating cheetos picked it up and then wiped their a** with it."

Another tweeted: "I'm dead serious when I say this: Operate less. Paint more.

"We are not at war. When we show up in a place, we should look good. If we don't, we are defeating the purpose of presence."

Fury as minister refuses to guarantee schools will open in January

The recent images of the ship come just months after a report warned the fleet was not ready for war.

A report by retired Marine Lt. Gen. Robert Schmidle and Rear Adm. Mark Montgomery revealed the ship was "weathering a crisis in leadership and culture," The Wall Street Journal reported.

The US Navy Office did not immediately respond to The Sun's request for comment.

However, the Navy did respond to The Drive and confirmed the USS Zumwalt (DDG 1000) "returned to its homeport on December 9, 2021, after the completion of advanced degaussing testing."

The Navy's statement continued: "For the Surface Force, preservation is a constant battle against corrosion.

"The harsh environment in which we operate degrades our ships, and our Sailors work hard to address corrosion along with all the maintenance and crew training required to sustain our Navy’s warfighting readiness."

According to CNBC, ships like the USS Zumwalt are expensive to build and care for.

For example, a US attack submarine could take seven years to build and total nearly $3.5billion in costs.

Inside Defense reporter, Aidan Quigley, told the news outlet this past summer: "The Navy is undergoing a 20-year plan that will cost $21 billion to upgrade its infrastructure.

"Right now, the state of Navy shipyard infrastructure is not great. They’ve been underfunded for the past couple of decades.”

The US Navy announced it will begin converting its Zumwalt class destroyers to fire the "Intermediate-Range Conventional Prompt Strike" weapons, aka IRCPS, in the 2024 Fiscal Year.

The IRCPS hypersonic weapons will be replaced the 155mm Advanced Gun Systems on the stealthy destroyers, making them a viable opposing force at sea.

In 2016, the Navy decided to stop buying ammo for the guns, citing exponentially rising costs for ammo and calling the weapons essentially dead weight.

The hypersonic missiles instead will be replacing the guns, which will be loaded onto the ship's triple-packed Advanced Payload Module canisters.

The Navy currently has two Zumwalt destroyers in service, the USS Zumwalt and the USS Michael Monsoor, that are being retrofitted. The third ship, the USS Lyndon B. Johnson, is currently being remodeled. 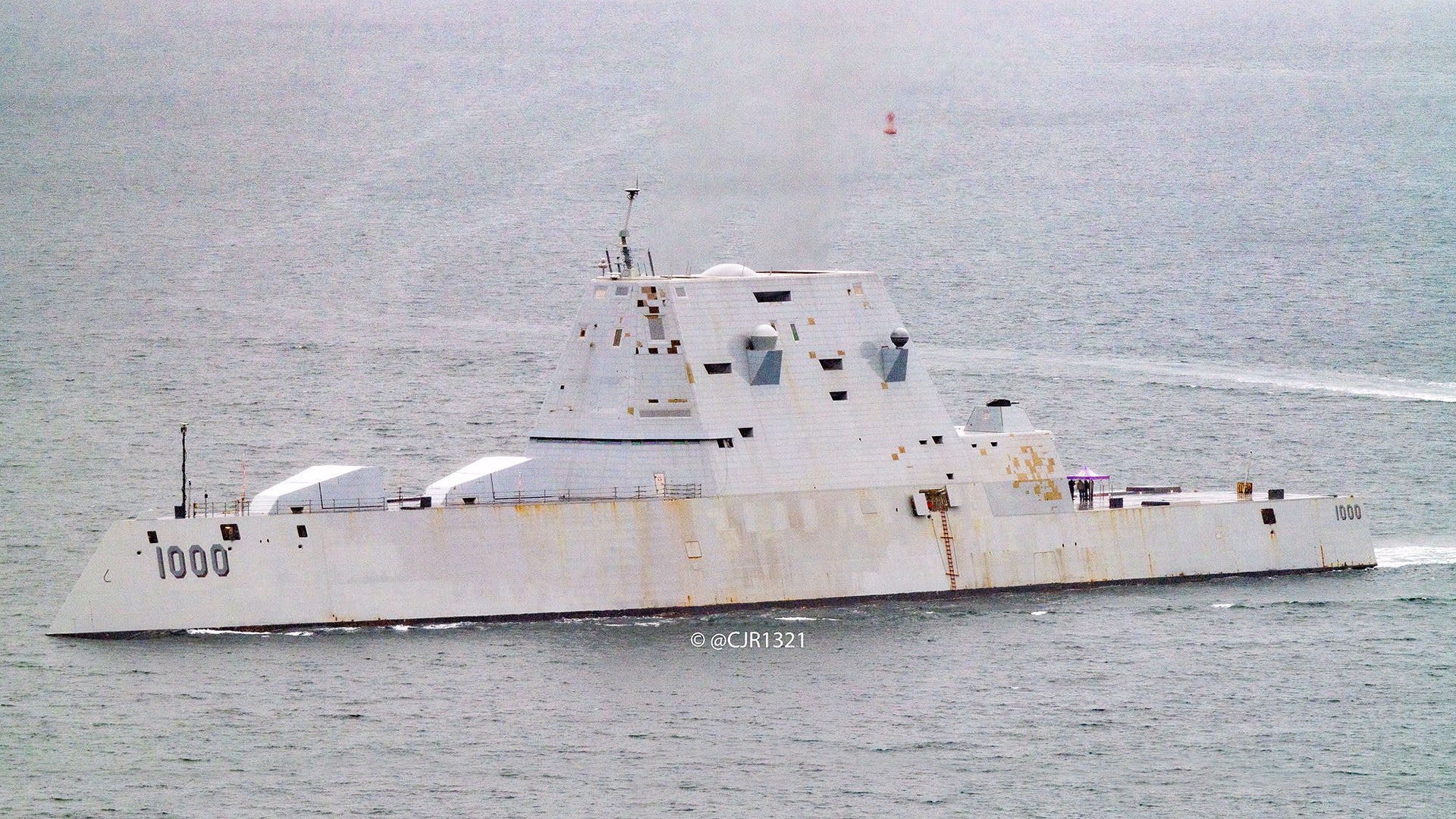 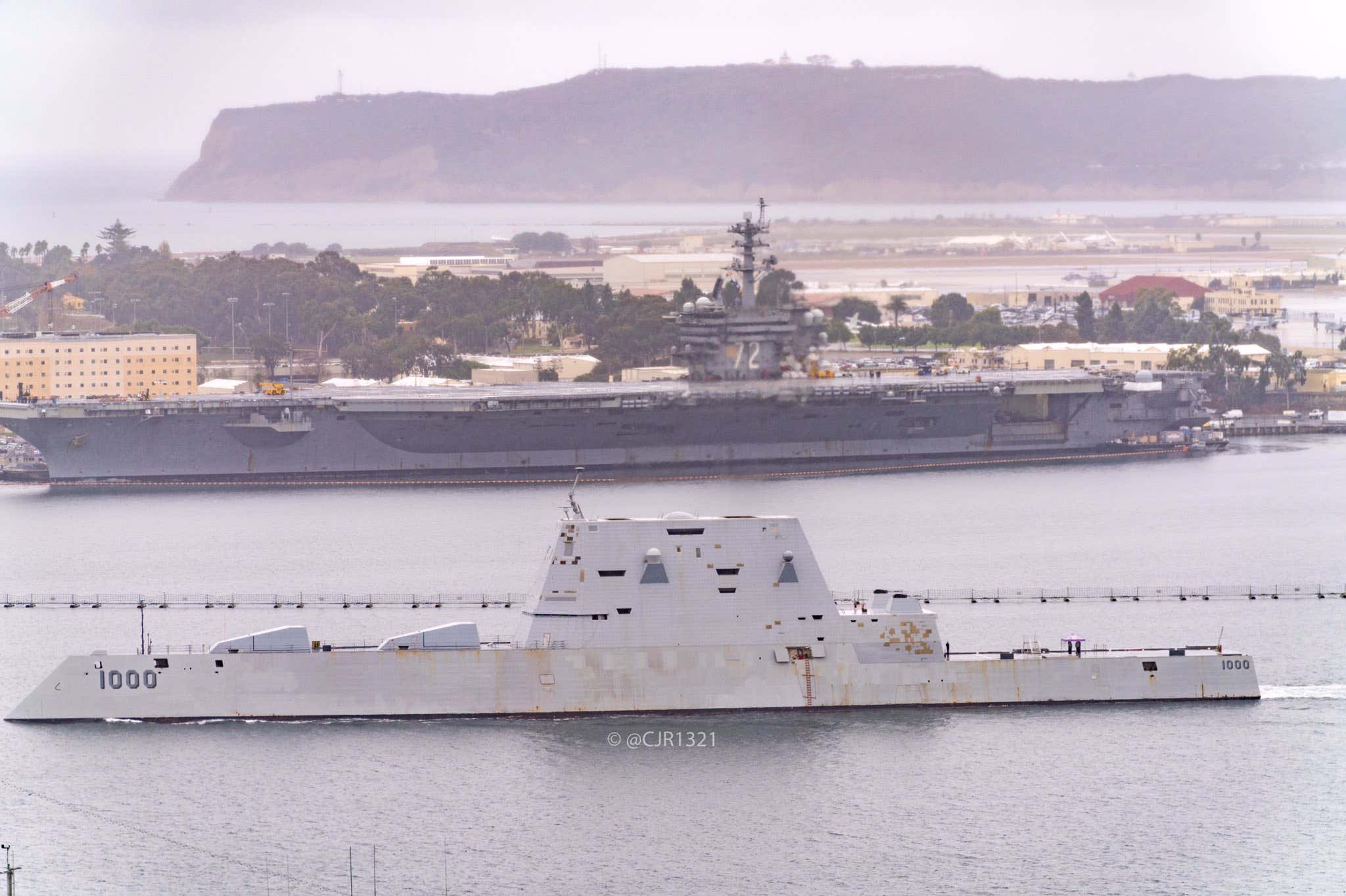