Home » World News » What is Zach Roloff 's net worth from Little People?

What is Zach Roloff 's net worth from Little People? 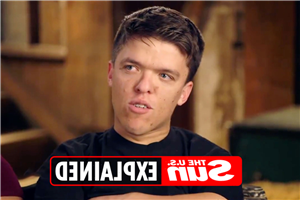 GET to know Little People Big World star Zach Roloff and discover his net worth.

Ever since 2006, Zach and his family have been sharing their big world with millions on TLC. 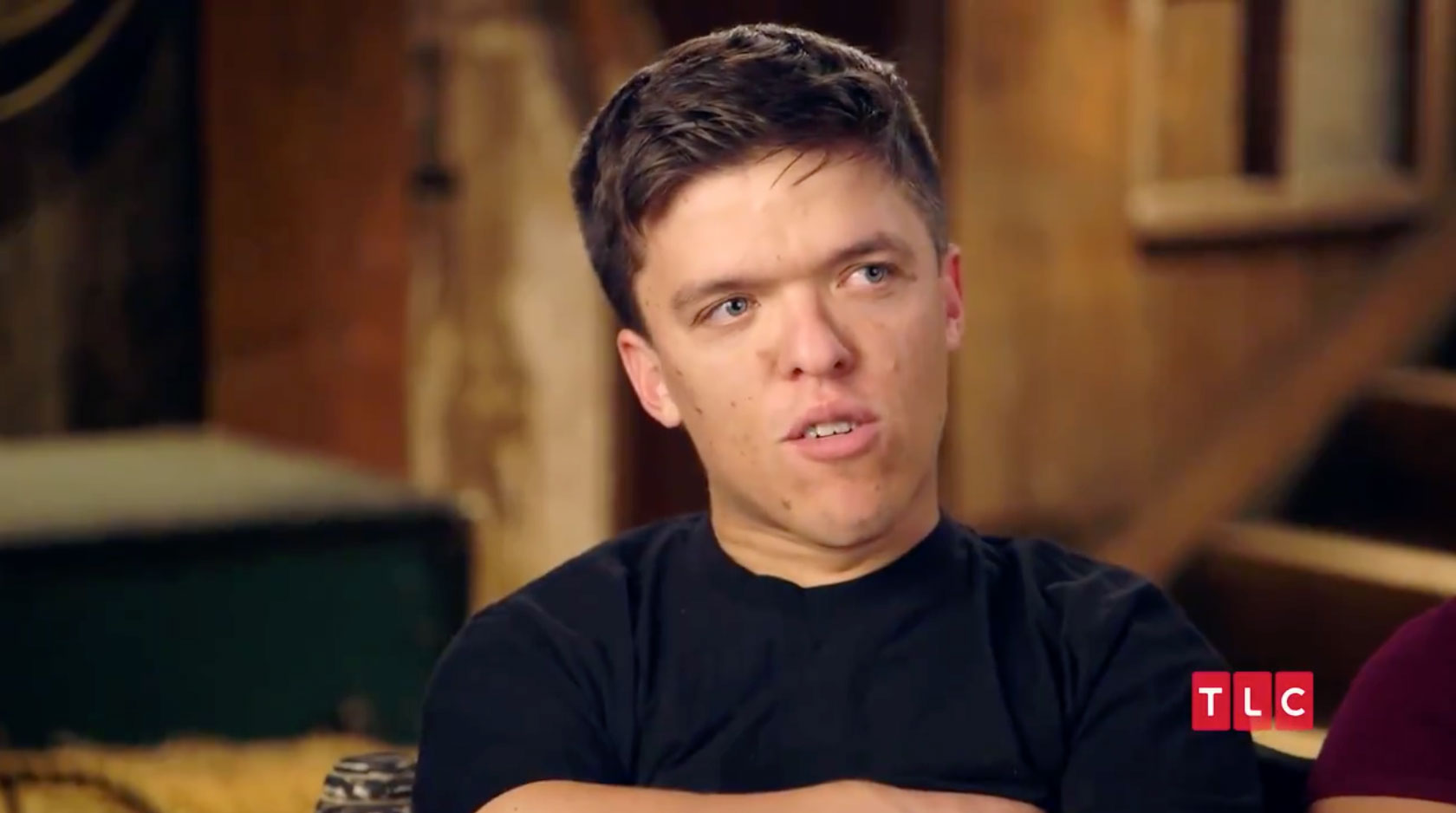 Who is Zach Roloff?

Zach Roloff was born on May 10, 1990 to parents Matt and Amy Roloff and stands at four feet three inches tall.

He has a twin brother Jeremy and two other siblings, Molly and Jacob who all appear on Little People Big World together.

Zach met his future wife Tori Roloff in 2010 when she began working on Roloff Farms during pumpkin season.

They got married five years later and now live nearby his childhood home.

Does Zach Roloff have kids?

Zach and Amy welcomed their firstborn, Jackson Kyle Roloff, back in 2017 and Tori announced she was pregnant again on his second birthday.

The couple found out when Tori was pregnant that their son would be born with achondroplasia – the same kind of dwarfism that his father, Zach, has.

Their daughter, Lilah Ray Roloff, was born in November 2019.

Like her older brother and dad, she was also born with achondroplasia.

What is Zach Roloff's net worth?

According to Celebrity Net Worth, Zach's net worth if $700 thousand dollars.

He reportedly makes around $7k per episode of Little People Big World.