Who is El Chapo’s wife Emma Coronel Aispuro? – The Sun

On June 10, 2021, she plead guilty to charges related to her husband's drug ring. 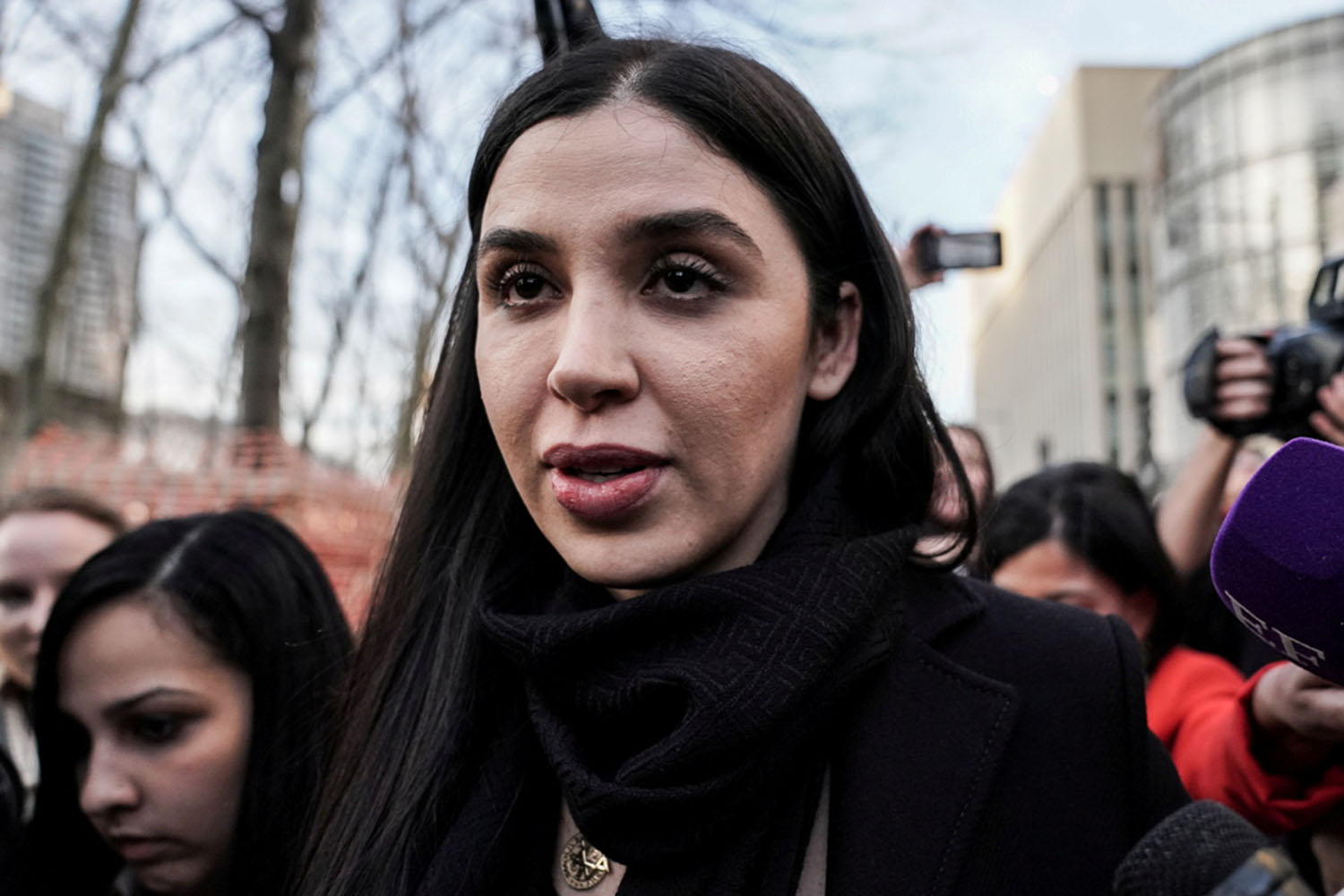 Who is Emma Coronel Aispuro?

She was born on July 3, 1989, in San Francisco, California. She grew up in Durango near Sinaloa state.

She is believed to have gotten married in 2007 on her 18th birthday.

Emma is a former beauty queen who often shares pictures of herself online. 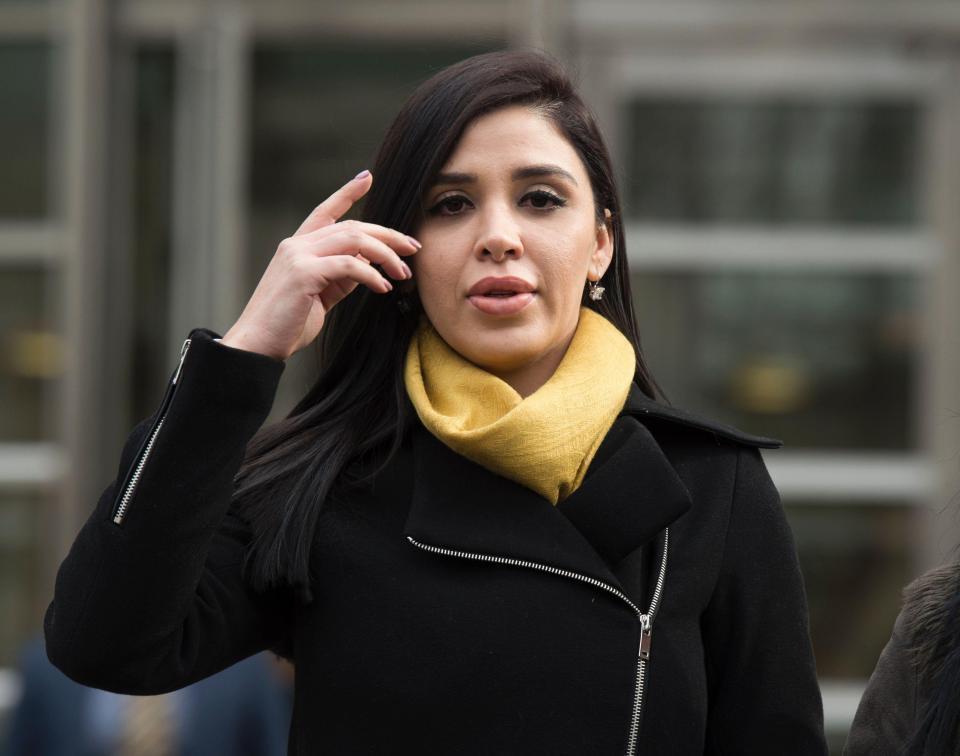 She is a Mexican-American, the daughter of Inés Coronel Barreras, a cattle rancher, and Blanca Estela Aispuro Aispuro.

Her rancher father is said to have cultivated marijuana and opium poppies and her uncle is slain drug kingpin Igancio Nacho Coronel, an important member of the Sinaloa Cartel and one of El Chapo's most trusted men.

What did Emma Aispuro plead guilty to?

Aispuro pleaded guilty to helping run a drug empire in a Washington court.

A sentencing hearing has been set for September 15, 2021.

She is currently being held without bond.

The former beauty queen was arrested earlier this year after a nearly two-year investigation into her role in the El Chapo's business. 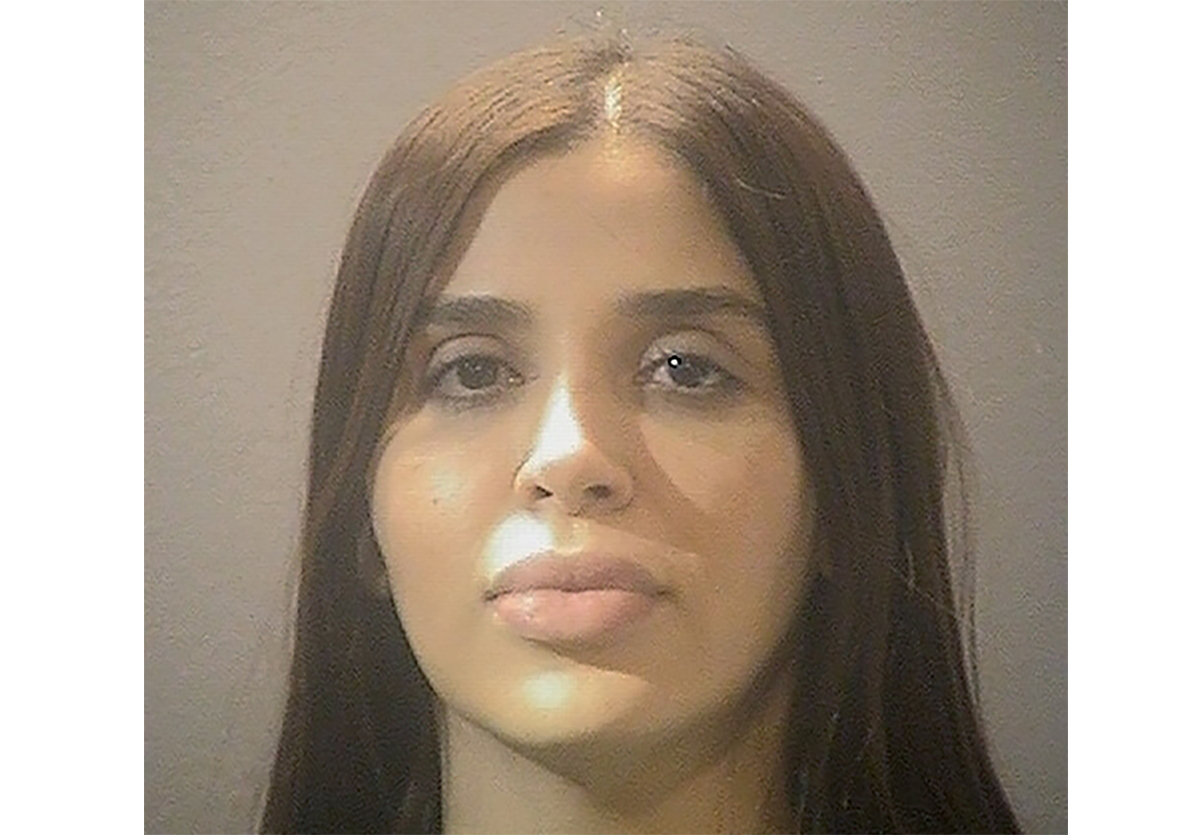 Aispuro has reportedly reached a plea agreement with prosecutors that does not require her to offer the government any information about her husband's business dealings, according to the New York Times.

She is accused of helping her husband, 63, to run the drug empire and helping him to escape from a max-security Mexican prison in 2015.

After her arrest, experts suspected that she would give up key information on the Sinaloa cartel, but a person familiar with the case told the Times that talking was not part of the agreement.

How did she meet El Chapo?

El Chapo is said to have fallen in love with Emma Coronel when he saw her at a beauty pageant in the Mexican state of Durango in 2007.

She was competing in the local Coffee and Guava Festival in 2007 when she was just 17 and El Chapo exerted his influence to ensure the girl won.

El Chapo, 47 at the time, wooed the young Coronel, who eventually married him on her 18th birthday.

In an interview with the LA Times, she said: "I would say what won me over was his way of talking, how he treated me, the way we began to get along – first as friends and from that came everything else.

"He tends to win over people by his manner of being, of acting, the way he treats people in general."

Who is her husband El Chapo?

Joaquin Guzman is a Mexican drug kingpin known as El Chapo – which means "shorty" in English – due to his short stature.

Serial prison escapee Guzman will spend the rest of his days locked up in the US, after a judge sentenced him to life in prison, plus 30 years.

The drugs kingpin will be caged in a "supermax" prison in Florence, Colorado, which is so secure and so remote that it has been dubbed the "Alcatraz of the Rockies." 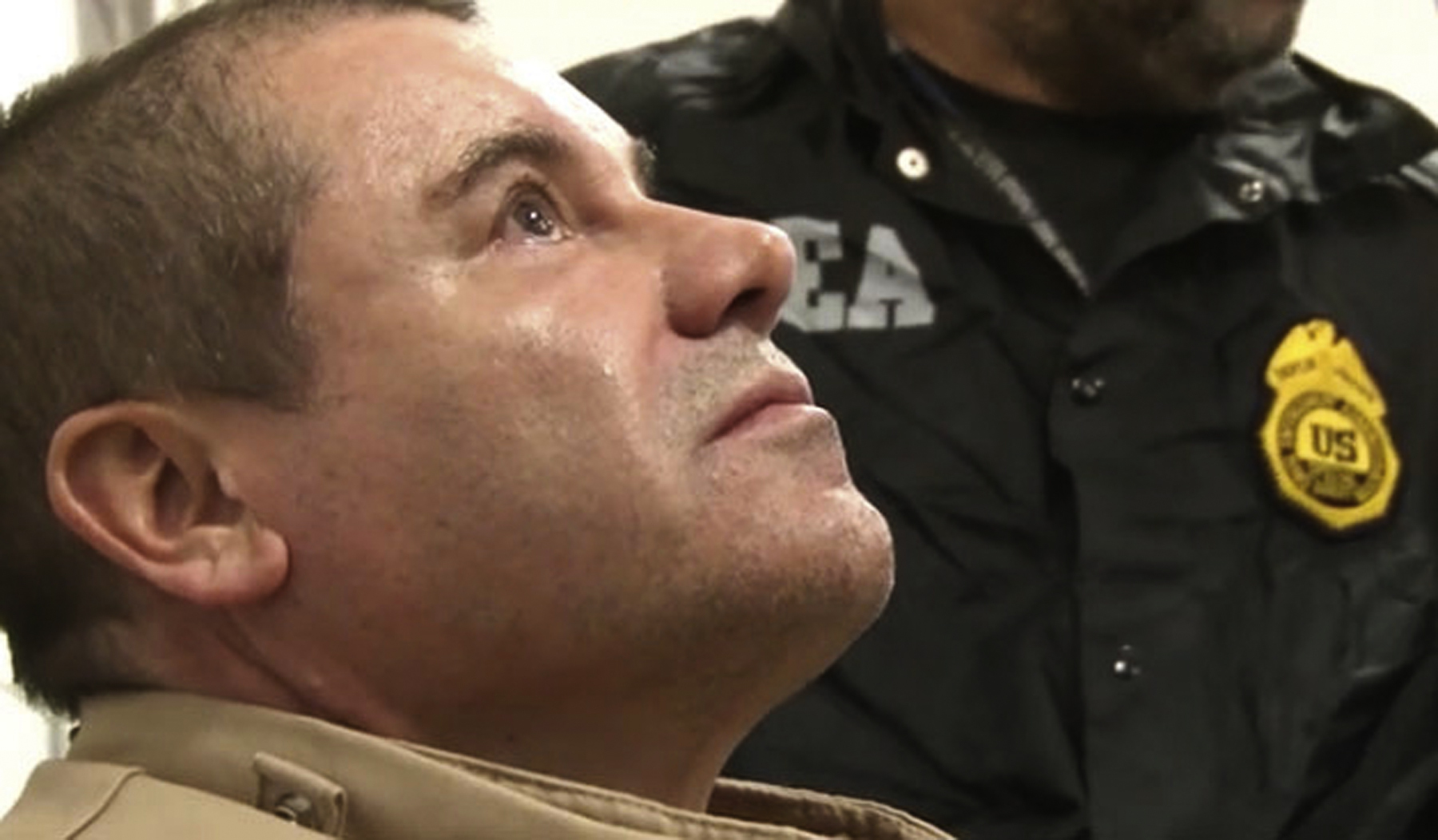 After an 11-week trial, a US jury in February found Guzman guilty of trafficking tons of cocaine, heroin, and marijuana and engaging in murder conspiracies as a leader of the Sinaloa Cartel, one of Mexico's most treacherous drug trafficking groups.

The Times reports that after a New York court found Guzman guilty of running a giant cocaine empire, his wife strolled out through the waiting paparazzi to a waiting car "like a celebrity leaving a club."

Do they have any children?

Coronel gave birth to twin girls Emali Guadalupe and Maria Joaquina. in 2011 when she was 23.

Their father's name was left blank on the birth certificate because there was a $5million bounty on his head at the time.

The children were born in LA and are American citizens.