Home » Who is NFL pro Phillip Adams and how did he die?

Who is NFL pro Phillip Adams and how did he die? 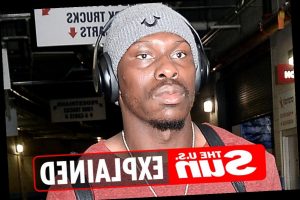 NFL player Phillip Adams was named as the gunman involved in the mass shooting of five in South Carolina.

The professional player killed himself on April 8, while a motive for the shooting is still being investigated. 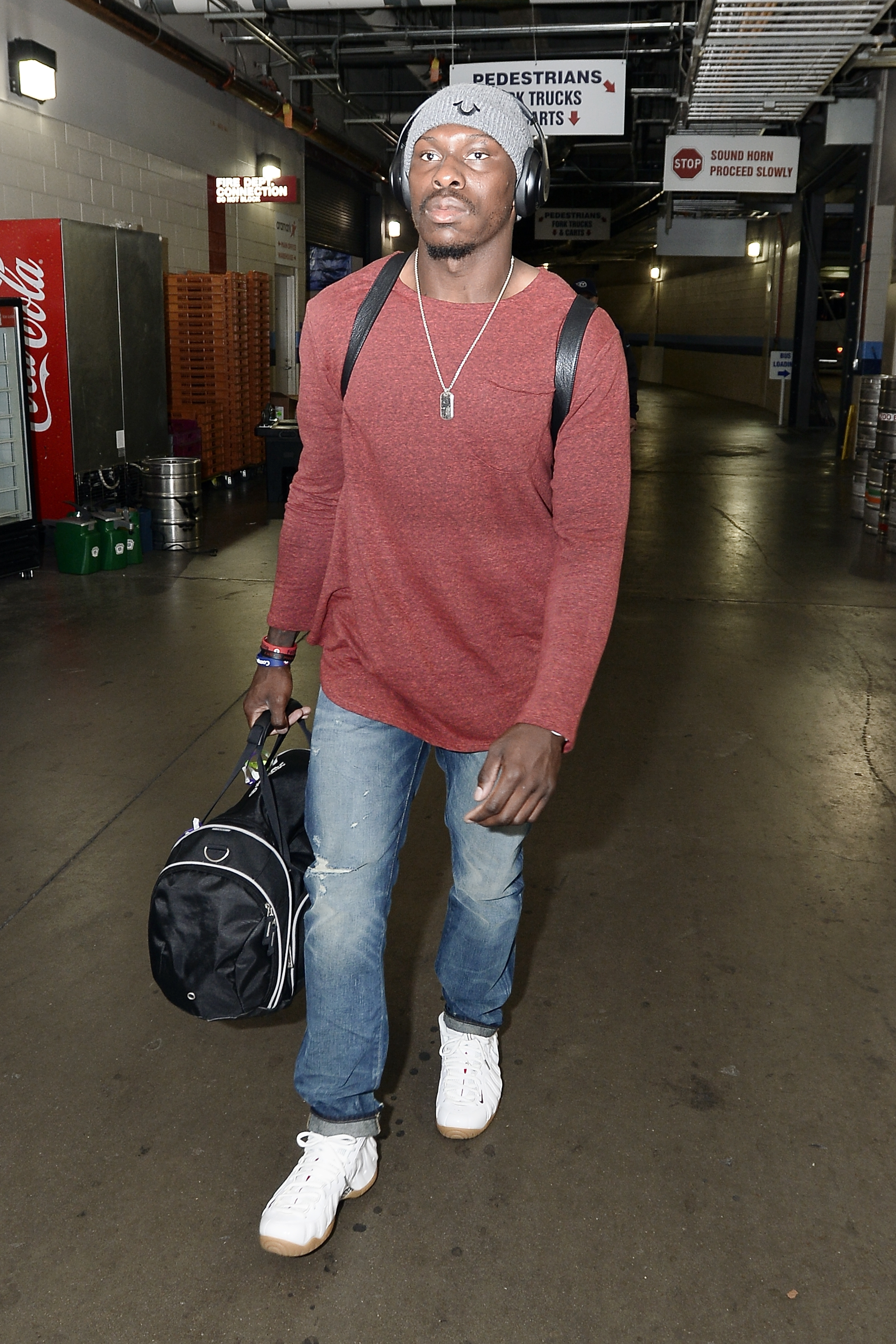 Who is NFL pro Phillip Adams and how did he die?

Phillip Adams, 32, was a cornerback for the San Francisco 49ers.

Adams got his start in the NFL after getting drafted in the seventh round of the 2010 NFL Draft.

The athlete attended South Carolina University and also played football while there.

Adams killed himself on Thursday, April 8 with a .45 caliber weapon after murdering prominent South Carolina Doctor Robert Lesslie, his wife Barbara, their two grandkids, and a house worker.

An anonymous source told the Associated Press that “Adams’ parents live near the doctor’s home in Rock Hill, and that he had been treated by the doctor.”

York County Sheriff spokesman Trent Faris said the suspect “lives on the same road” and according to a tweet, he was found “in a nearby house.”

The sheriff’s office said: “There is no active threat to the community. Detectives are still in the area serving a search warrant & investigating this tragic event.

Who was Dr. Robert Lesslie?

Dr. Lesslie, 70, was board-certified in both emergency medicine and occupational medicine.

He also worked in and directed several emergency rooms in the Charlotte, North Carolina area.

Dr. Lesslie served as medical director of the emergency department for almost 15 years at Piedmont Medical Center where he taught and certified the hospital staff in basic and advanced life support.