Home » World News » Who is Team USA Coach Gregg Popovich and what is his net worth?

Who is Team USA Coach Gregg Popovich and what is his net worth? 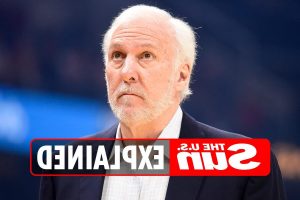 Before Popovich ever got into coaching, he was on active duty in the United States military. 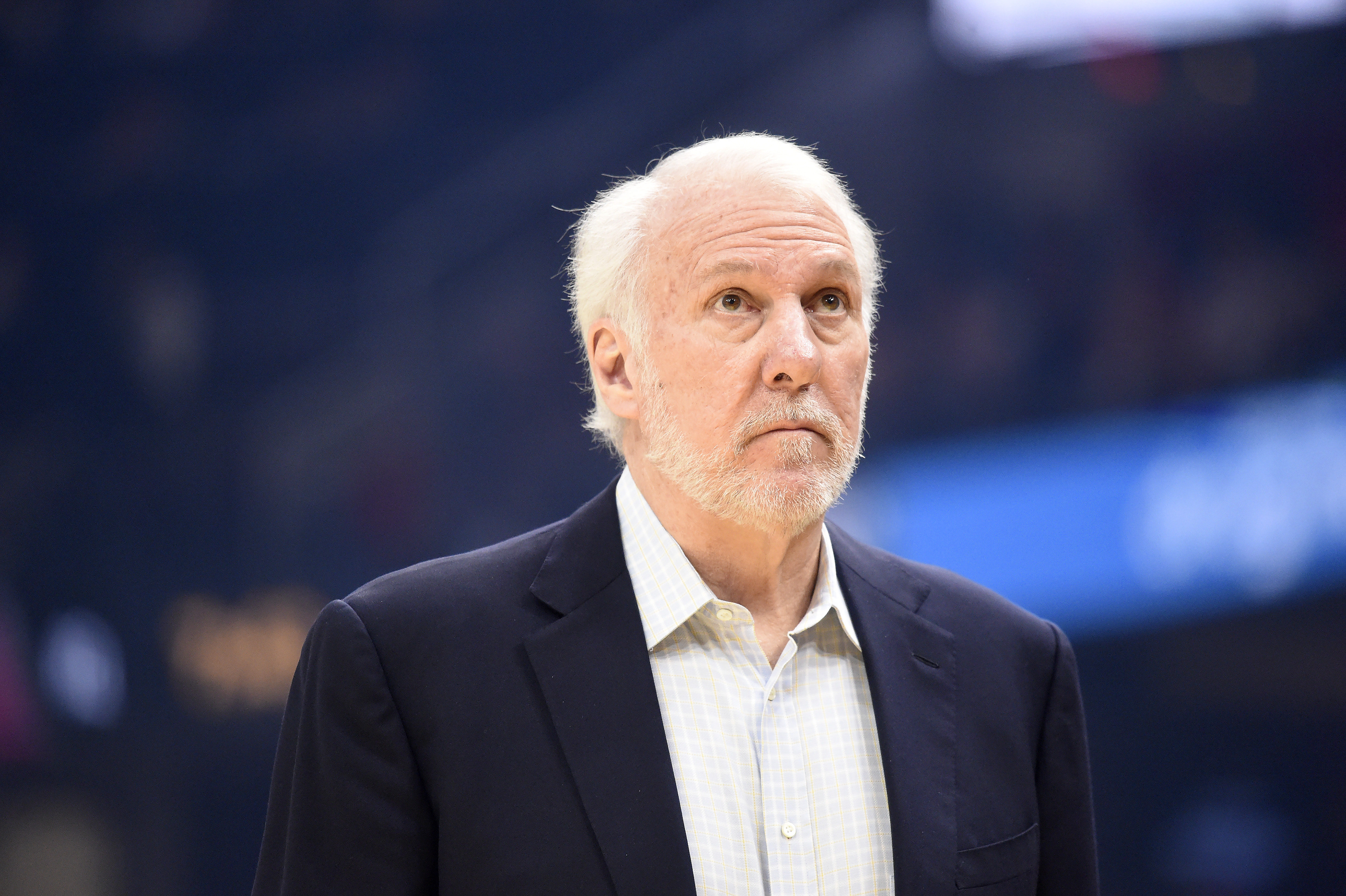 Who is Gregg Popovich?

He attended the United States Air Force Academy, where he played basketball for four years, eventually becoming the team captain.

He graduated in 1970 with a degree in Soviet Studies and later earned his masters from the University of Denver in physical education and sports sciences.

Popovich served five years of required active duty in the Air Force, during which he toured with the US Armed Forces basketball team.

Also becoming captain of that team, Popovich helped win the Amateur Athletic Union championship, which earned him an invitation to the 1972 U.S. Olympic Basketball Team trials. 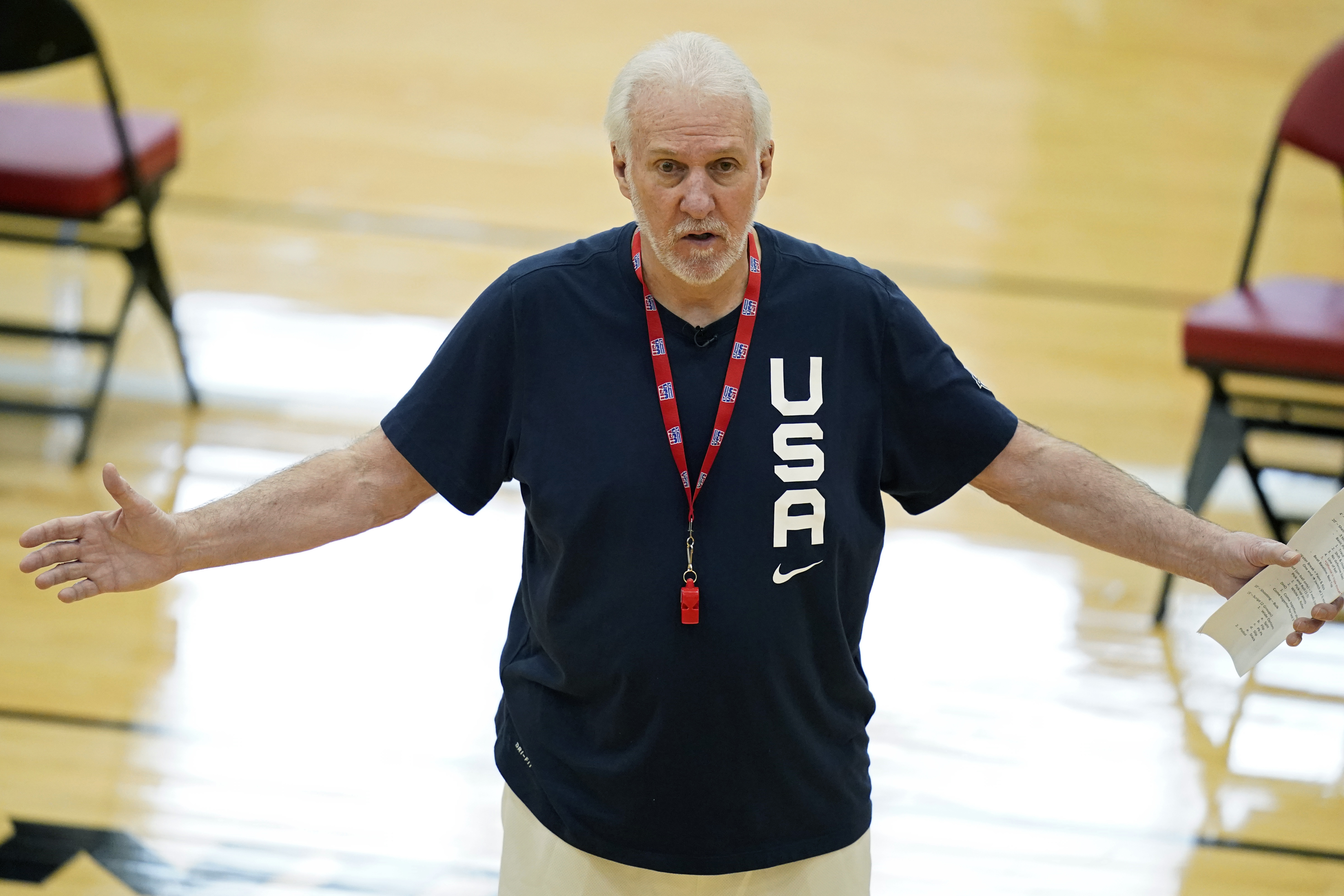 Who does Popovich coach for?

Popovich began his career as an assistant coach under Hank Egan before becoming head coach of Pomona-Ptizer's men's team.

After earning the team their first official title, Popovich joined Larry Brown as an assistant lead coach for the San Antonio Spurs.

He moved to the Golden State Warriors for a brief stint in 1992 before returning to the Spurs as a general manager and vice president of basketball operations.

Popovich served on the coaching staff for the US national team 2002 FIBA World Championship, 2003 FIBA America Men's Olympic Qualifying Tournament, and during the 2004 Olympic Games, where the U.S. won a bronze medal.

He has been named Coach of the Year three times and was awarded a Distinguished Graduate award from the Air Force Academy in 2008. 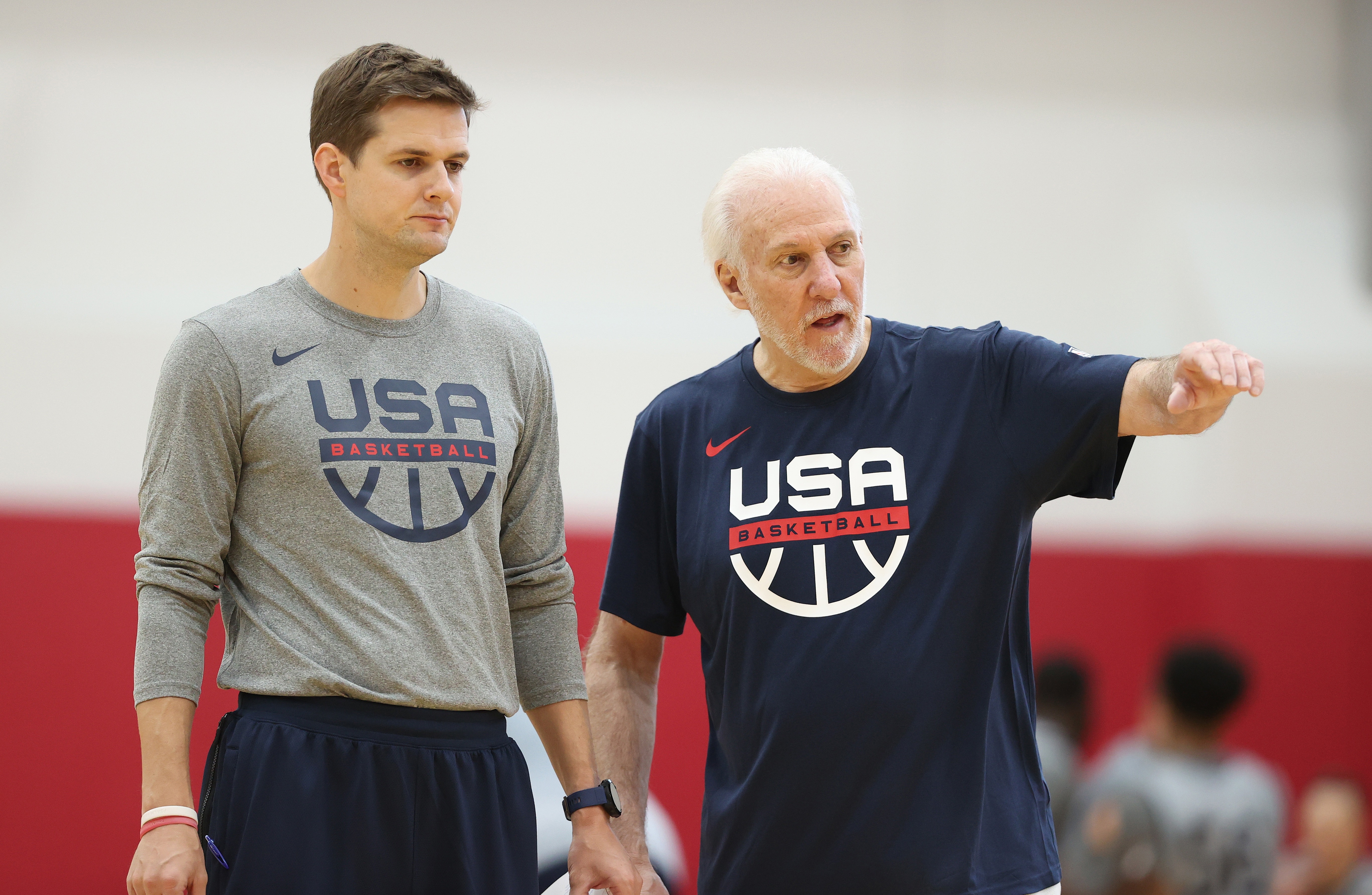 What is Popovich's net worth?

According to Celebrity Net Worth, Popovich is worth $40million dollars.

The famed coach married Erin Popovich 1976 until her death in 2018.

The couple have two children together: Micky and Jill.

He currently remains the head coach of the San Antonio Spurs.