Why was Senator Lindsey Graham booed? 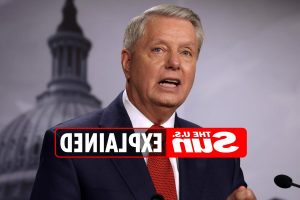 SENATOR Lindsey Graham recently went viral with a video of him being booed by the crowd at an event in South Carolina.

Graham has been a Republican senator in South Carolina since 2003. 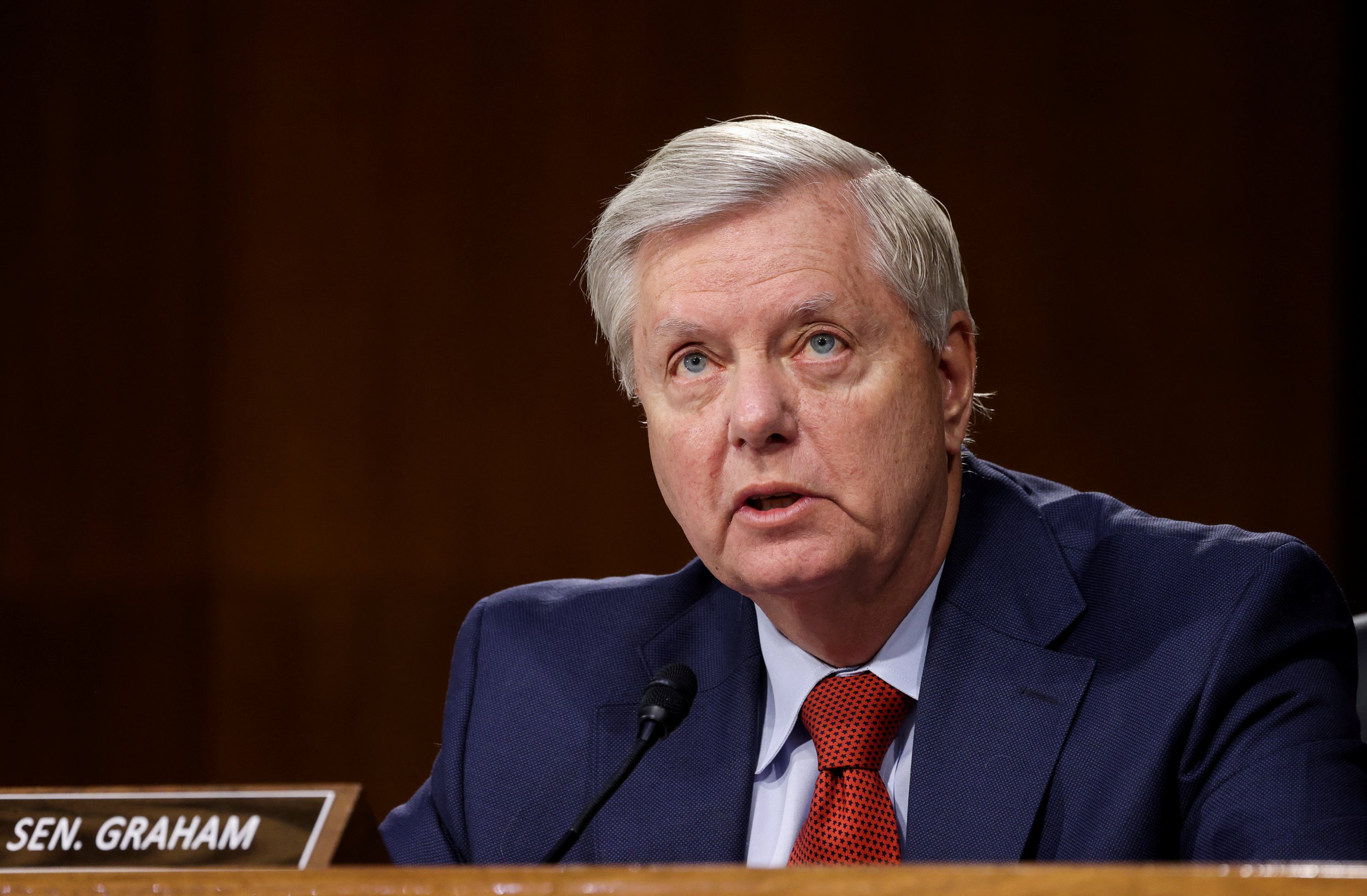 Who is Sen. Lindsey Graham?

Graham was the first member of his family to attend college, graduating from the University of South Carolina in 1981.

While he was in college both of Graham's parents died, leaving him to raise his younger sister, Darline, and become her legal guardian.

In 1995, Graham was elected to the House of Representatives, where he worked until he was elected for the US Senate in 2003.

Graham is unmarried with no children.

Why was Senator Lindsey Graham booed?

On the morning of Wednesday, October 6, 2021, a video of Senator Lindsey Graham being booed went viral.

Graham was speaking to a crowd of Republicans at a county Republican event in Summerville, South Carolina, on October 2, 2021.

The crowd began to shout "no" and boo Graham off stage when he suggested they get the COVID-19 vaccine if they haven't already.

"If you haven't had the vaccine you ought to think about getting it because if you're my age," Graham started, before he was abruptly cut off by the audience.

"I didn't tell you to get it, you ought to think about it," he added.

Graham finished off by telling the crowd he doesn't believe in vaccine mandates for military and healthcare workers.

The video has garnered over 471K views. 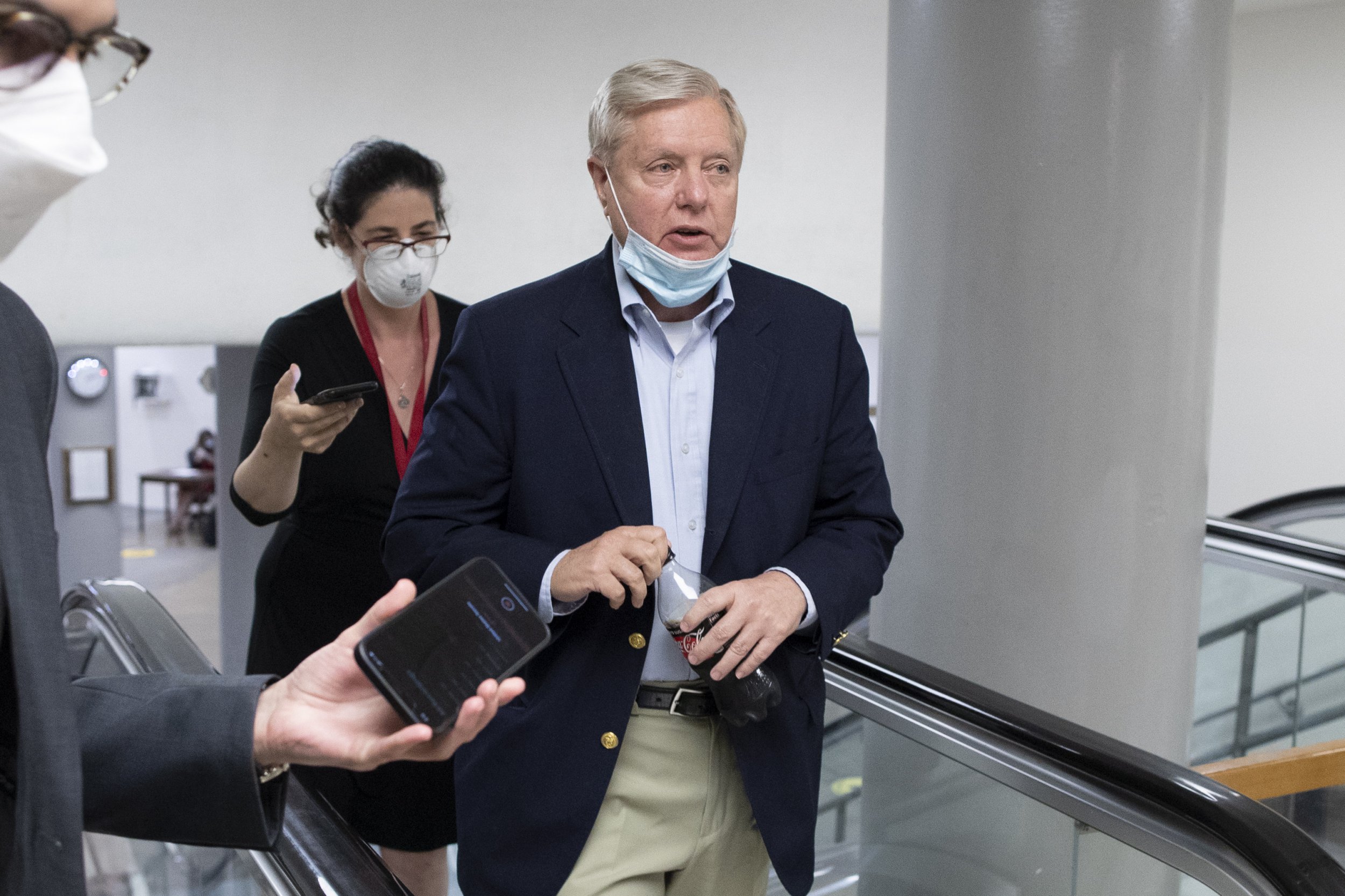 Despite his vaccination, Graham contracted the virus in August.

"I was just informed by the House physician I have tested positive for #COVID19 even after being vaccinated," he tweeted on August 2, 2021.

"I will be quarantining for ten days. I am very glad I was vaccinated because without vaccination I am certain I would not feel as well as I do now," he added.

Despite vaccinations, breakthrough cases of COVID-19 are still prevalent, according to the Centers for Disease Control.

The CDC adds that breakthrough cases are less likely to be severe or end in hospitalization.