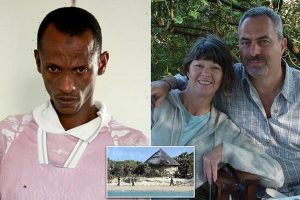 British widow, 67, whose husband was shot dead by Somali pirates during 2011 kidnapping claims the man convicted of his murder is INNOCENT and she is supporting his bid for freedom

The widow of a man who was shot dead by Somali pirates claims the man convicted of his murder is innocent and says she is supporting his bid for freedom.

Judith Tebbutt, 67, and her husband David were abducted by armed Somali pirates from a beach resort in Kenya in 2011.

David was shot dead and Judith was held hostage for six months. She was released after a ransom payment, reputedly around £600,000, was paid by her family.

Former hotel worker Ali Babitu Kololo – the only person ever convicted in relation to the murder and kidnapping – was given a death sentence in 2013, which was later commuted to life imprisonment.

But now Mrs Tebutt says she is supporting Kololo’s bid for freedom, accusing Scotland Yard detectives of using him as a ‘scapegoat’ and failing to find her true attackers. 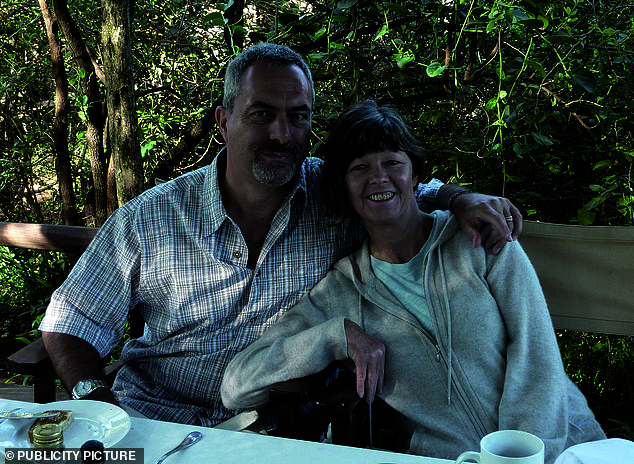 Judith Tebbutt, 67, and her husband David (pictured together) were abducted by armed Somali pirates from a beach resort in Kenya in 2011 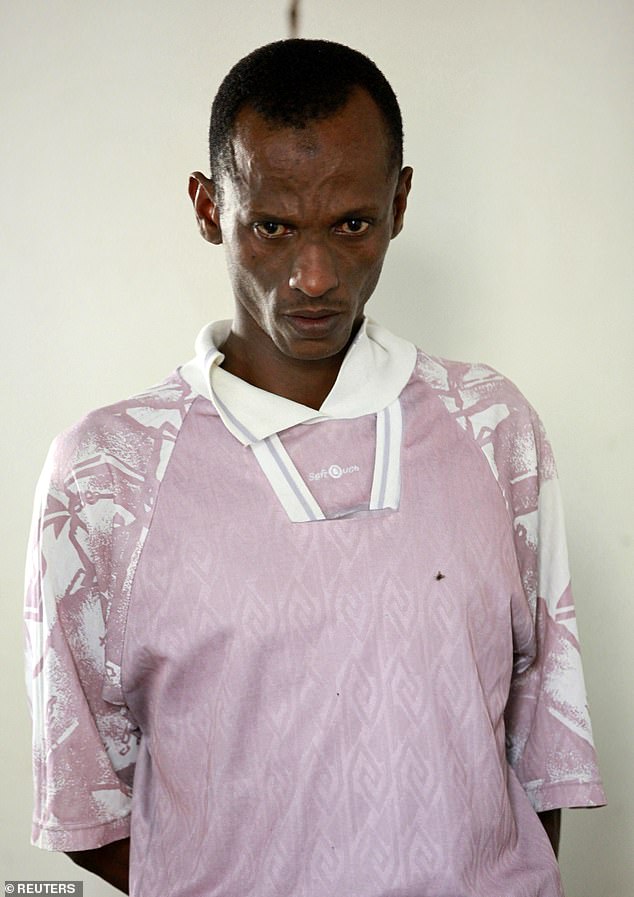 ‘I know for sure that he wasn’t part of that group that took me that night.

‘You could go so far as to say he was a bit of a scapegoat… when he was put in prison. The people that took me are still out there’.

A few days after the kidnap, a team of counter-terrorism detectives from the Met Police flew to Kenya to help with the investigation 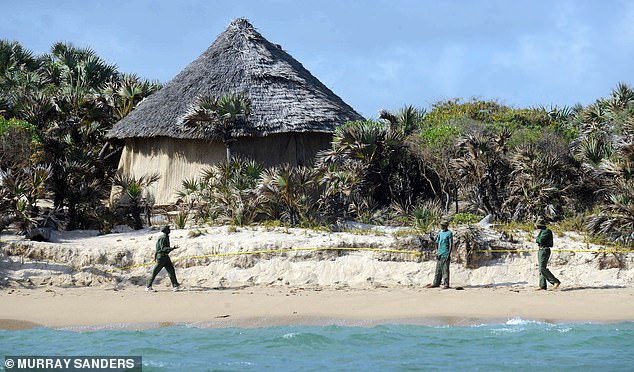 Mr and Mrs Tebbutt were kidnapped from the Kiwayu Safari Village Beach resort (pictured) in Kenya, near the border with Somalia

The head of the Met’s investigation team, detective chief inspector Neil Hibberd, was the prosecution’s key witness during Kololo’s trial in a Kenyan court.

An Independent Office for Police Conduct investigation found earlier this year that there was a ‘suspicion’ that now retired DCI Hibberd ‘would have a case to answer for gross misconduct’ in relation to the evidence he provided in the trial.

But Commander Richard Smith, from the Met’s Counter Terrorism Command said there is no avenue to investigate Mr Hibberd, who was later promoted to detective superintendent, as he retired before December 2017.