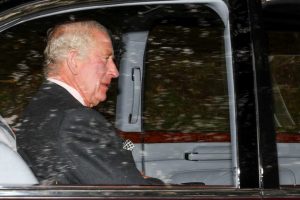 KING Charles and Queen Consort Camilla were spotted out and about yesterday for the first time since Queen Elizabeth II’s funeral.

Charles, 73, and Camilla, 75 — dressed in black as the royals are still observing a period of mourning — were seen in a car near Balmoral. 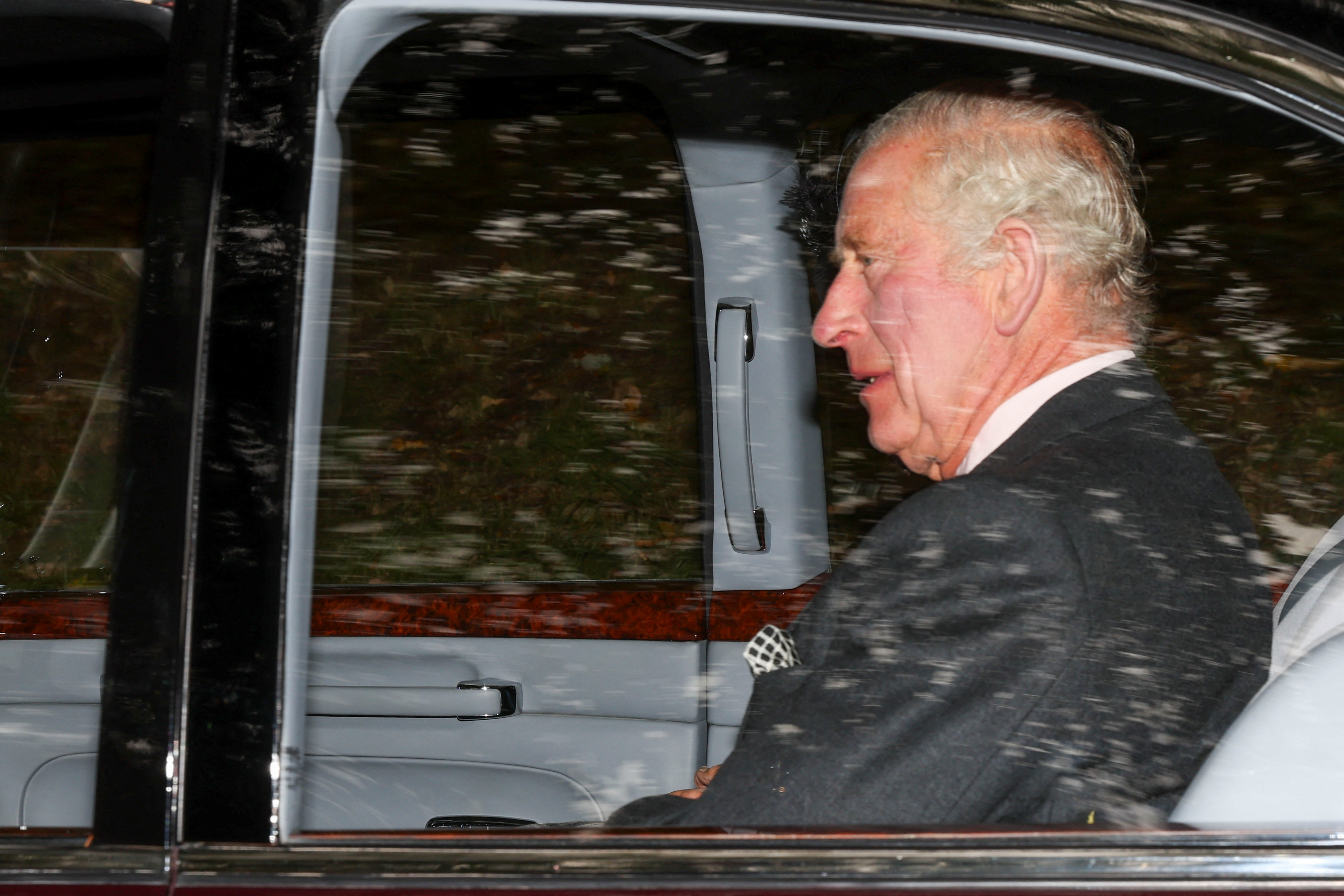 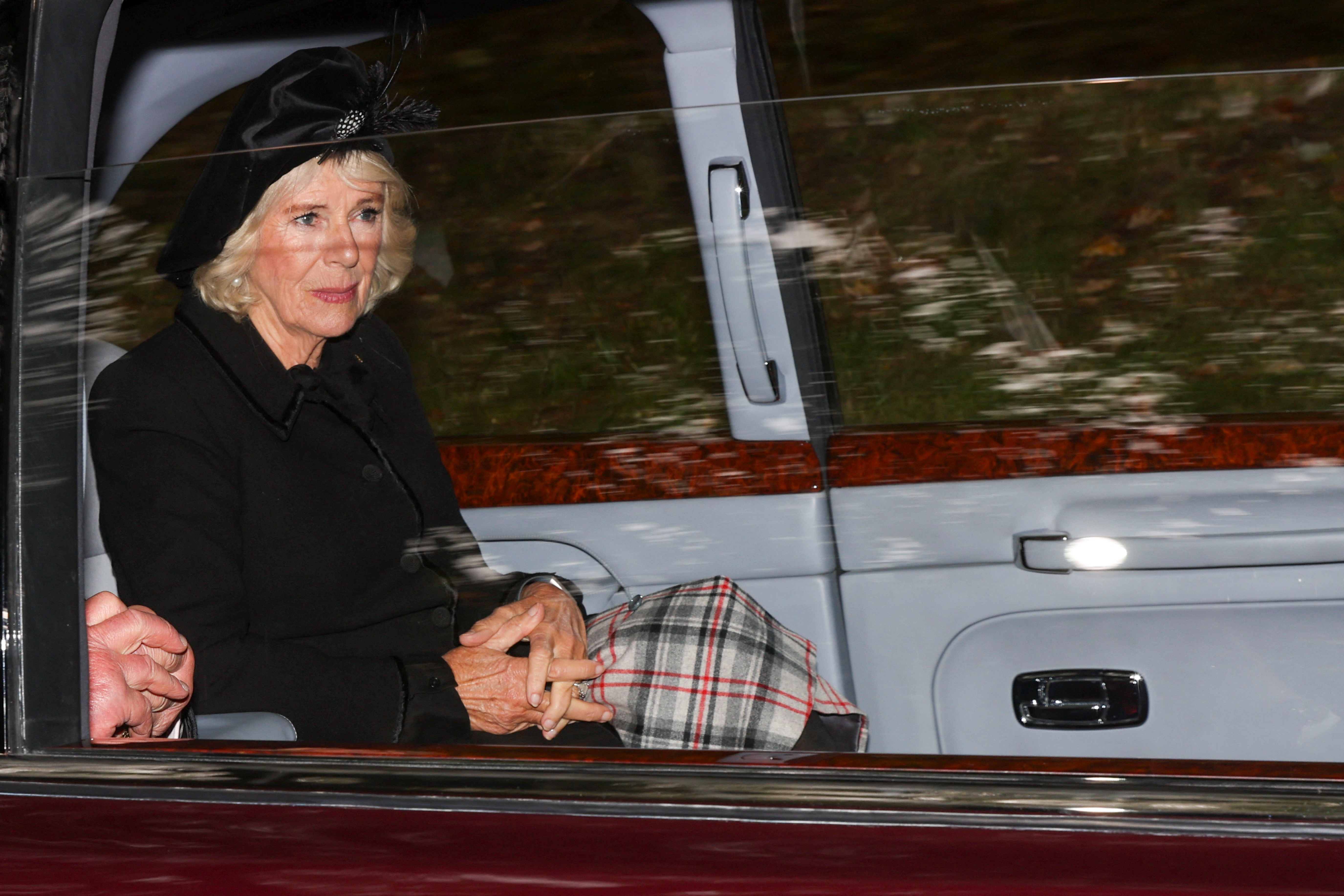 The King returned to the royal Aberdeenshire estate five days ago for the first time since his mother died.

He and Camilla were attending a service at Crathie Kirk, a parish church they regularly visit when staying at ­Balmoral.

French astrologer Nostradamus predicted the Queen’s death more than 450 years ago, according to Brit author Mario Reading in a 2005 book interpreting the ­oracle’s prophecies.

Mario claims he interpreted one of the mystics poems to reveal that King Charles would abdicate and give the throne to his youngest son, Harry. 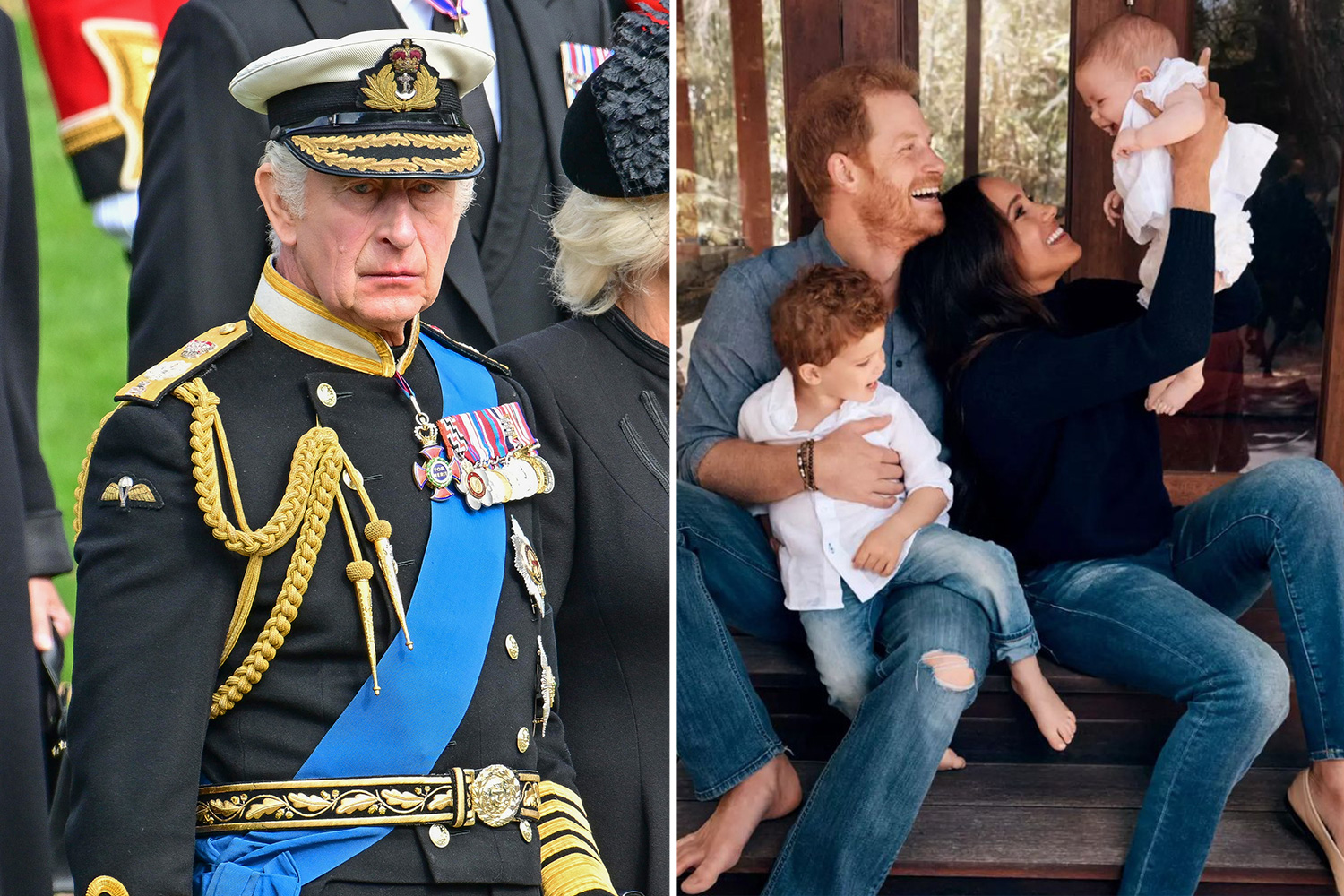 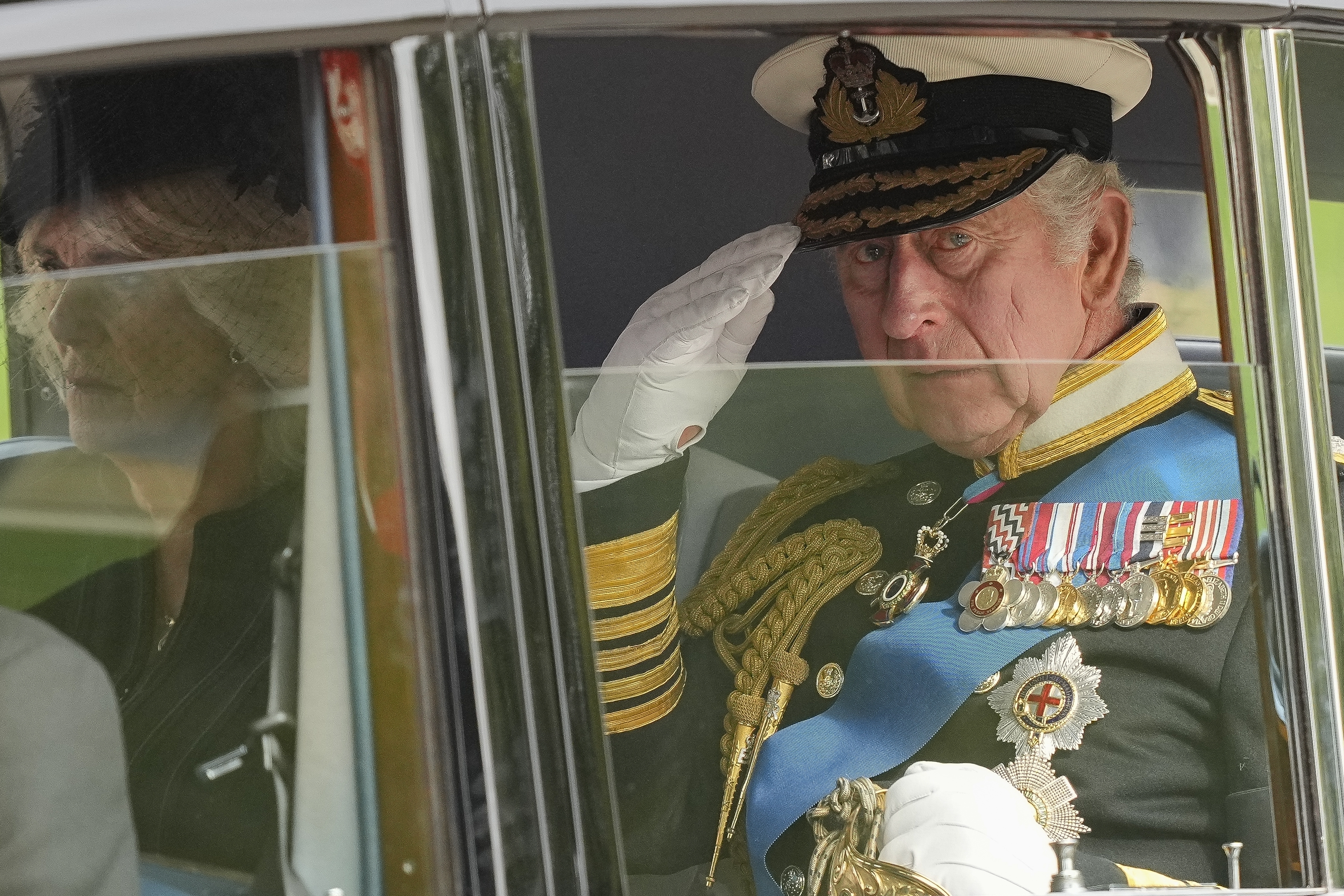 In his book, Nostradamus: Complete Prophecies for the Future, Reading wrote: "The preamble is that Queen Elizabeth II will die, circa 2022, at the age of around 96, five years short of her mother’s term of life.

"Prince Charles will be 74 years old in 2022, when he takes over the throne

"But the resentments held against him by a certain proportion of the British population, following his divorce from Diana, Princess of Wales, still persist." 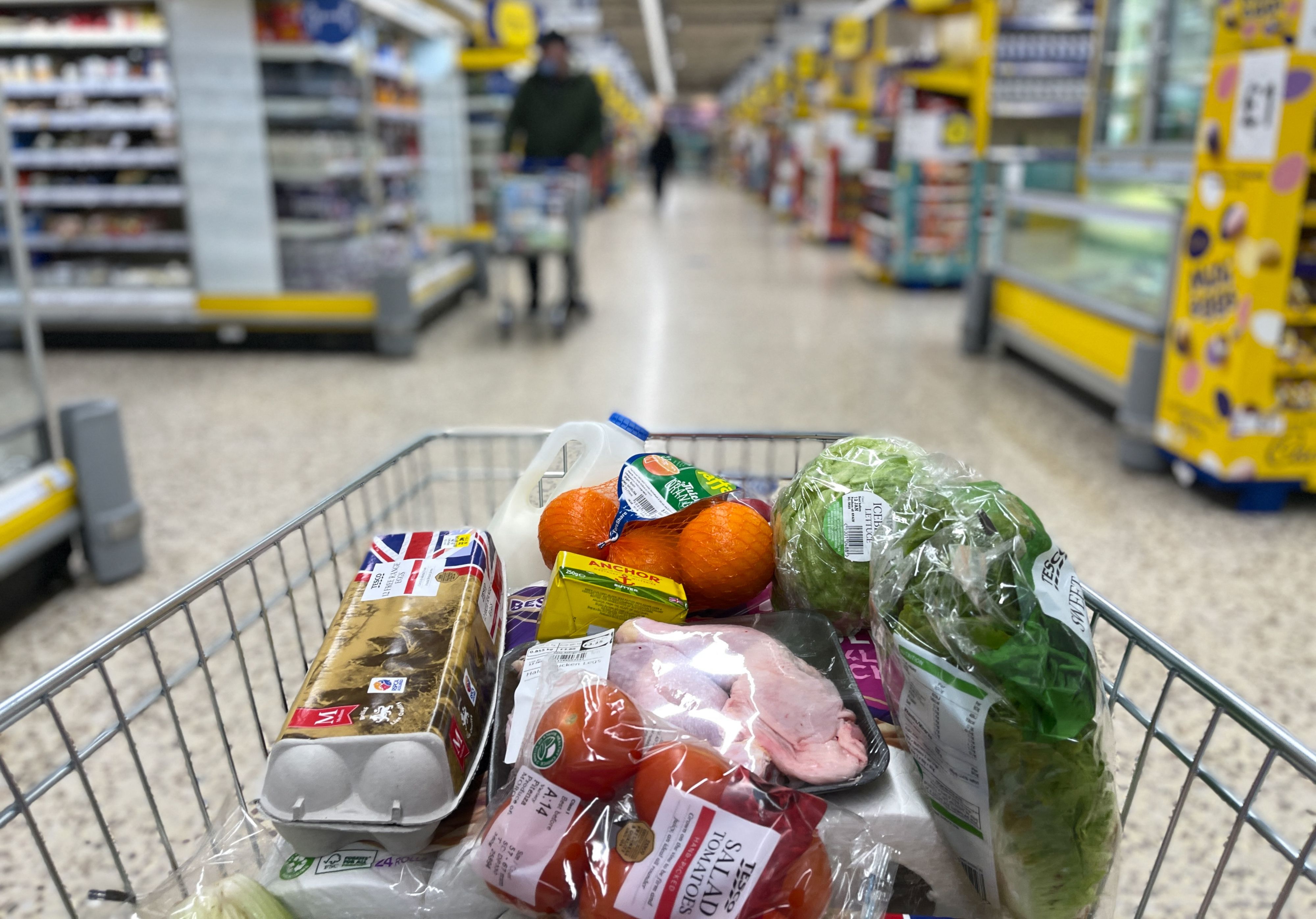 The imaginative author derived his kooky interpretation from one of Nastradamus' lines in which he predicts that "a man will replace him who never expected to be King" – bypassing Prince William for whatever reason for Harry.

"Does that mean that Prince William, who would have expected to succeed his father, is no longer in the picture?" the writer asks.

"Prince Harry, by process of default, becomes king in his stead? That would make him King Henry IX, aged just 38."

Woman shares £7.99 bargain that will help her keep her electricity bills down

Reading also claims that the French writer predicted that much of the Commonwealth would break away during King Charles' reign as he's mentioned "King of the Islands" in reference to the British Isles.

Nostradamus has previously been lauded for allegedly predicting the Great Fire of London, Hitler's rise to power and the two world wars that devastated Europe. 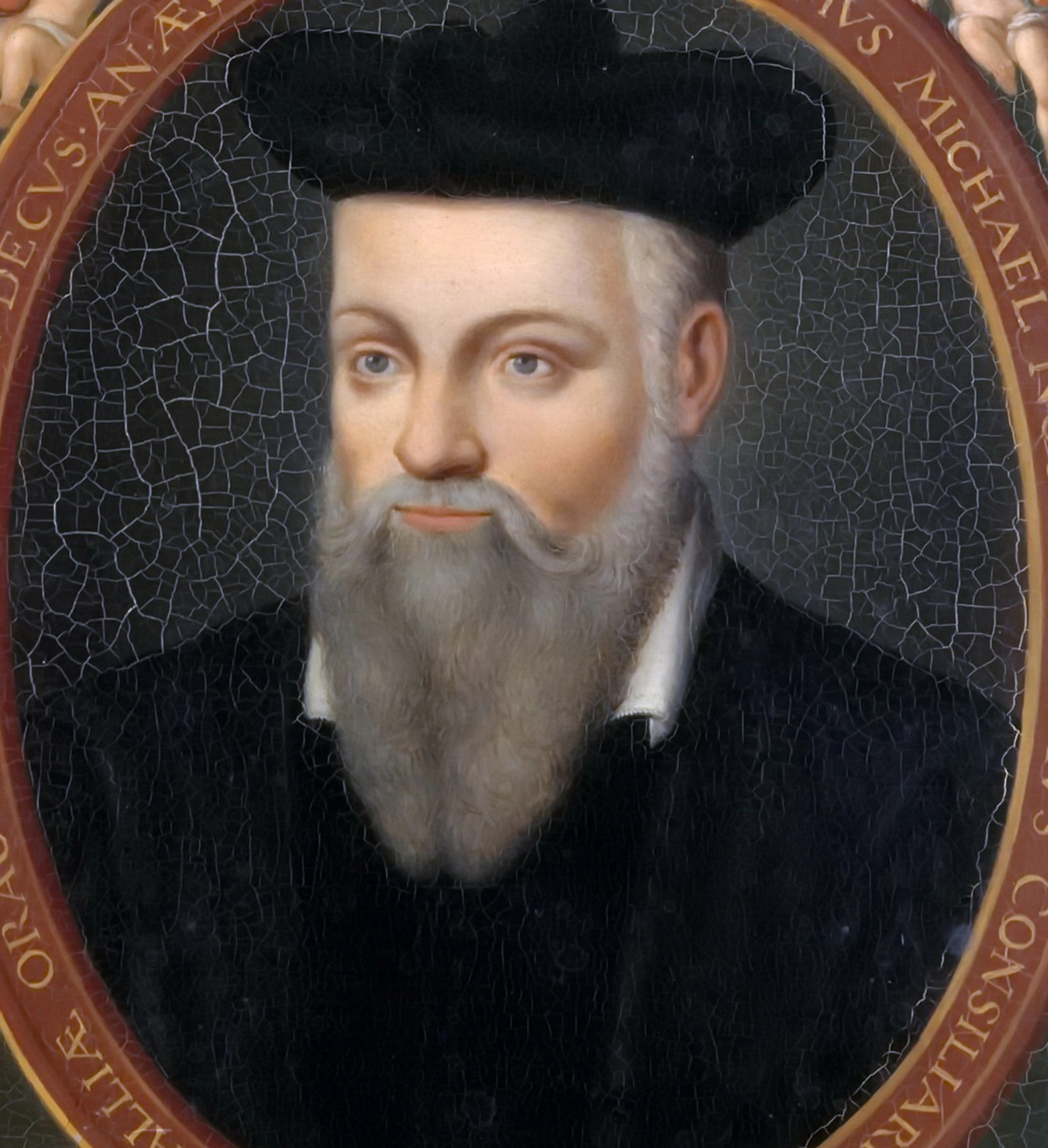