Regulators will ultimately 'stop the music' on bitcoin and other cryptocurrencies, Amundi CIO says | Currency News | Financial and Business News 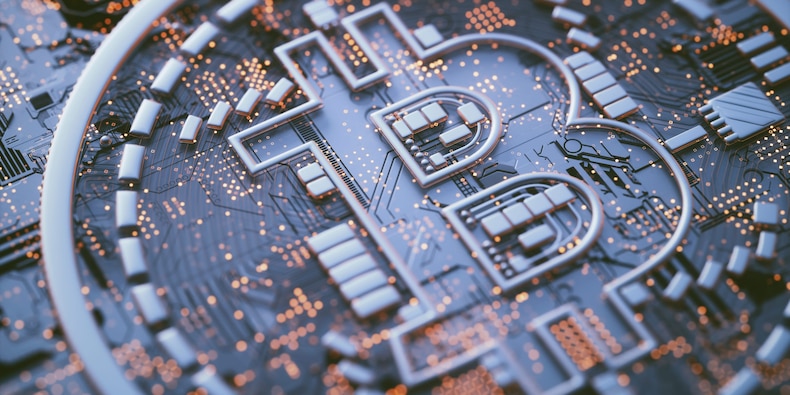 Regulators will ultimately "stop the music" when it comes to bitcoin and other cryptocurrencies, Amundi's chief investment officer Pascal Blanque said on Thursday.

According to a report from Reuters, Blanque called bitcoin a "farce" and said cryptocurrency regulators will ultimately be forced to end the party at a news conference on Thursday.

The CIO went on to argue that investors should be adding exposure to the Chinese renminbi before entering the crypto fray.

In a recent research report from Amundi, the asset manager said cryptocurrencies "cannot be considered a form of money as they are neither a proven store of value nor a recognized unit of account and even less a universal means of payment."

However, the report did say that a "fully decentralized and disintermediated cryptocurrency system could enable the development of global payment systems that are faster, cheaper and more inclusive than current payment systems."

Blanque echoed the report's findings in the news conference, saying bitcoin will mainly "be remembered for pushing central banks to adopt digital money."

Bitcoin's price has fallen roughly 40% from its April 13 record high of $63,729.50 per coin. The digital asset was hurt when China reiterated its call for a crackdown on bitcoin mining in the region. On-going concerns over the environmental impact of the cryptocurrency have also taken a toll.

Despite the fall, bitcoin always has its backers. Fundstrat's Tom Lee, who has gained fame for his contrarian market calls (which often turn out to be correct), recently said bitcoin will reach $125,000 before the end of the year if the stock market continues to outperform.

A recent survey from the Economist's Intelligence Unit also found that the pandemic made cryptocurrencies more attractive to investors with 46% of people surveyed believing the case for owning cryptocurrencies is more compelling after COVID-19.