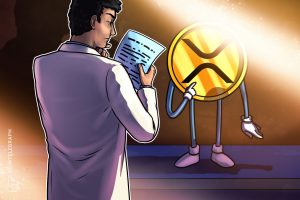 The XRP (XRP) price remained relatively unmoved on Thursday, Jan. 14, even as the broader cryptocurrency market ignited a recovery that saw over $150 billion flood back into the global market cap.

Earlier this week the United States Securities and Exchange Commission announced the impending departure of Marc P. Berger, the commission’s Acting Director of the Division of Enforcement. The outgoing director was in office for the commencement of the SEC’s $1.3 billion lawsuit against Ripple Labs.

Berger leaves his position at the end of the month after just five months in the post. He had previously led the New York Regional Office as director since 2017, before being appointed to the enforcement division in August 2020.

The official announcement posted to the SEC website on Jan. 12 notes the departing director oversaw enforcement actions against numerous companies and corporate entities relating to a plethora of financial crimes and misconduct.

These include Telegram Group Inc, which was ordered to pay back over $1.2 billion to investors following what was deemed to be an illegal token sale. Berger was in office for the commencement of the recent Ripple lawsuit saga, where the CEOs of Ripple Labs are accused of holding an unregistered $1.3 billion securities offering. The case will continue in Berger’s absence, with a pretrial date set for February.

Berger also brought actions against JP Morgan and Robinhood for market misconduct, as well as Deutsche Bank AG, Herbalife and Stryker Corp for violations of the Foreign Corrupt Practices Act.

Following XRP’s 76% price collapse throughout December 2020, the coin managed to claw back 68% of its value, but the coin’s current valuation of $0.29 remains some way off a recent November high of $0.78.

The coin price remained relatively stable on Thursday despite the general direction taken by the rest of the market. The current XRP price of $0.295150 is 1.3% lower than that recorded 24 hours earlier and leaves XRP with a market cap in the region of $13 billion. 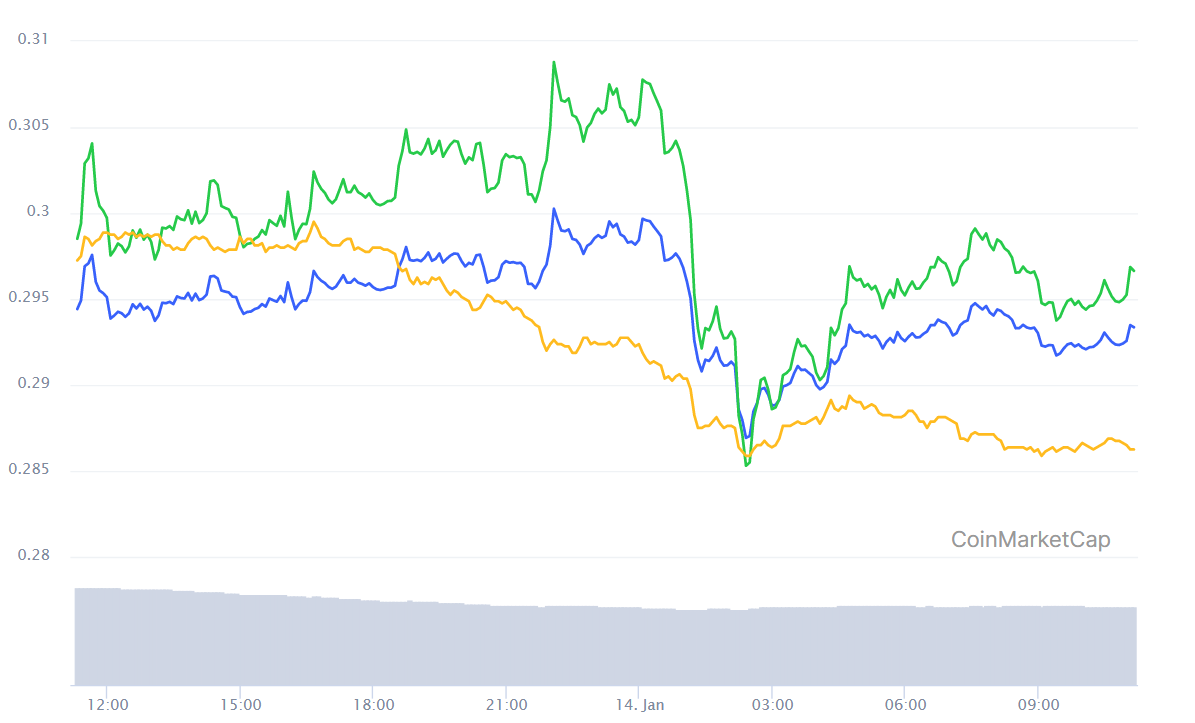 Following Polkadot’s (DOT) 30% surge earlier on Thursday morning which pushed it into the fifth spot by market capitalization, another spike of similar magnitude would see XRP displaced from fourth place. 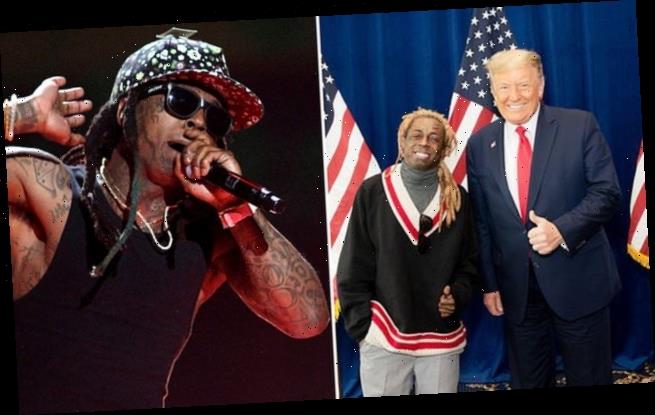 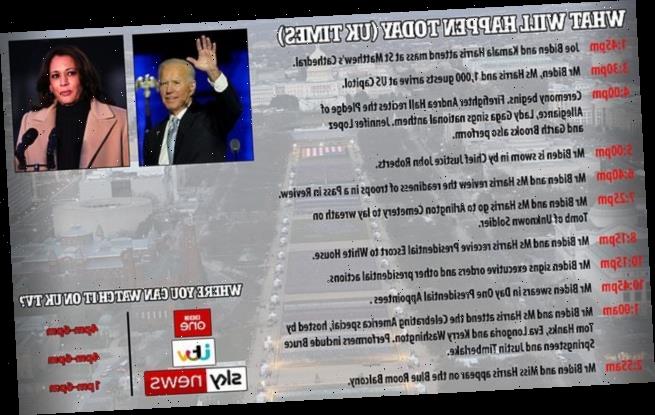