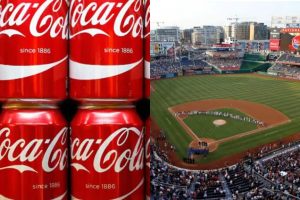 “In Georgia, they’ve made it easier to vote, harder to cheat,” Terrell told “Fox & Friends.”

Terrell noted that though the MLB All-Star game was moved from Georgia to Colorado over disapproval of the election reform bill, the Peach State has more early voting days.

GEORGIA VOTING LAW CHANGES ARE OK WITH AMERICANS, 42% TO 36%: POLL 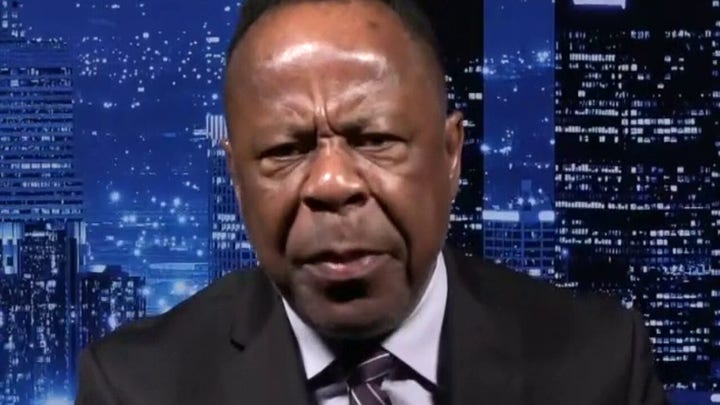 Terrell said that corporations are afraid of racism allegations while such claims have gone rampant.

“I mean, a couple of days ago, the Portland School District was talking about it, a tree being racist. It’s out of control, totally out of control,” Terrell said.

“And it’s all about power.”

Delta and JPMorgan condemned Georgia’s HB 531 —  the controversial election reform bill that Gov. Brian Kemp signed last week after it passed in the Republican-controlled legislature. Delta CEO Ed Bastian sent a notice to employees last week saying he wanted to “make it crystal clear that the final bill is unacceptable and does not match Delta’s values.”