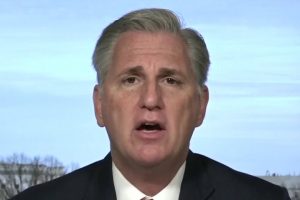 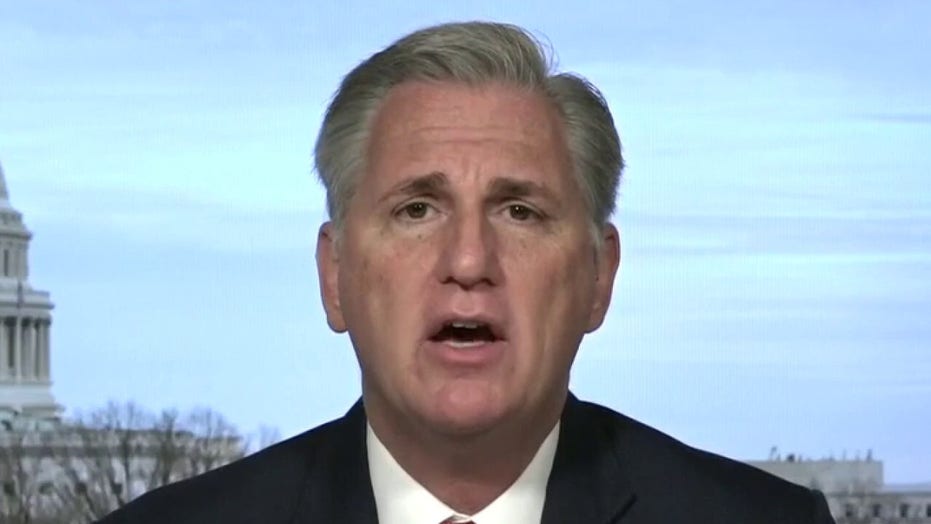 The House should debate the integrity of the elections to unite America: Rep. Kevin McCarthy

House Minority Leader Kevin McCarthy says, ‘We have to make sure that our elections are accountable, have integrity and are safe.’

House Minority Leader Kevin McCarthy told "Fox & Friends" on Monday that "we have to make sure that our elections are accountable, have integrity and are safe."

McCarthy, R-Calif., made the comment reacting to a conversation between President Trump and Georgia’s Secretary of State Brad Raffensperger over the weekend reported on by The Washington Post, which obtained audio of the phone call.

Trump insisted that he won the state of Georgia in the 2020 presidential race during the phone call with Raffensperger, reportedly urging him to "find" enough votes to reverse the state’s results.

During the call, the president reportedly said: "All I want to do is this. I just want to find 11,780 votes, which is one more than we have. Because we won the state." 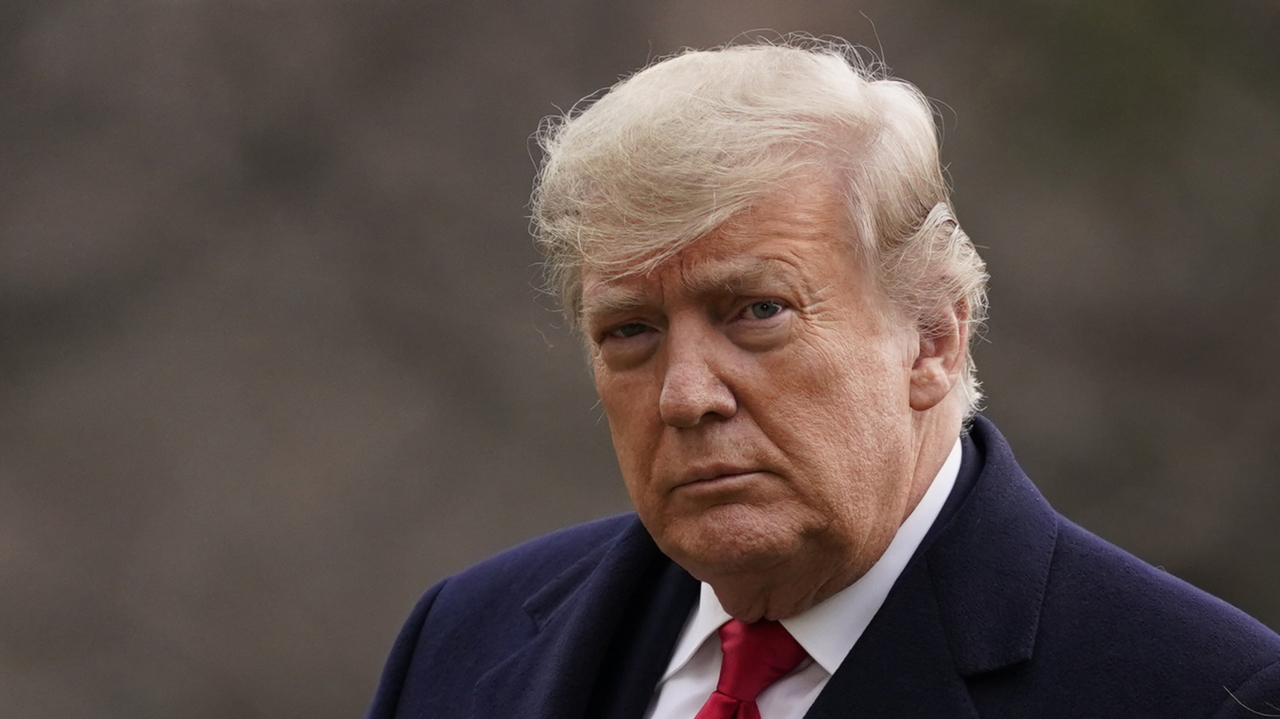 The president confirmed Sunday morning that he had spoken with Raffensperger on Saturday about "voter fraud in Georgia."

"The president's always been concerned about the integrity of the election and the president believes that there are things that happened in Georgia, and he wants to see the accountability for it," McCarthy said.

McCarthy asked, "Does anybody in America think the last election was done well?"

He noted some races in New York have yet to be called.

"What has happened here in this last election because of COVID, people just sending ballots out to anyone who's on the rolls. These rolls have not been cleaned up," McCarthy said on Monday before noting that "this isn't the first time this has happened."

He then asked, "When are we going to straighten out our elections and when can we have a debate about the integrity of the elections?"

"If we really want to unite this nation, that's what the House should be doing and the Senate," McCarthy continued. "This should never happen again in the future." 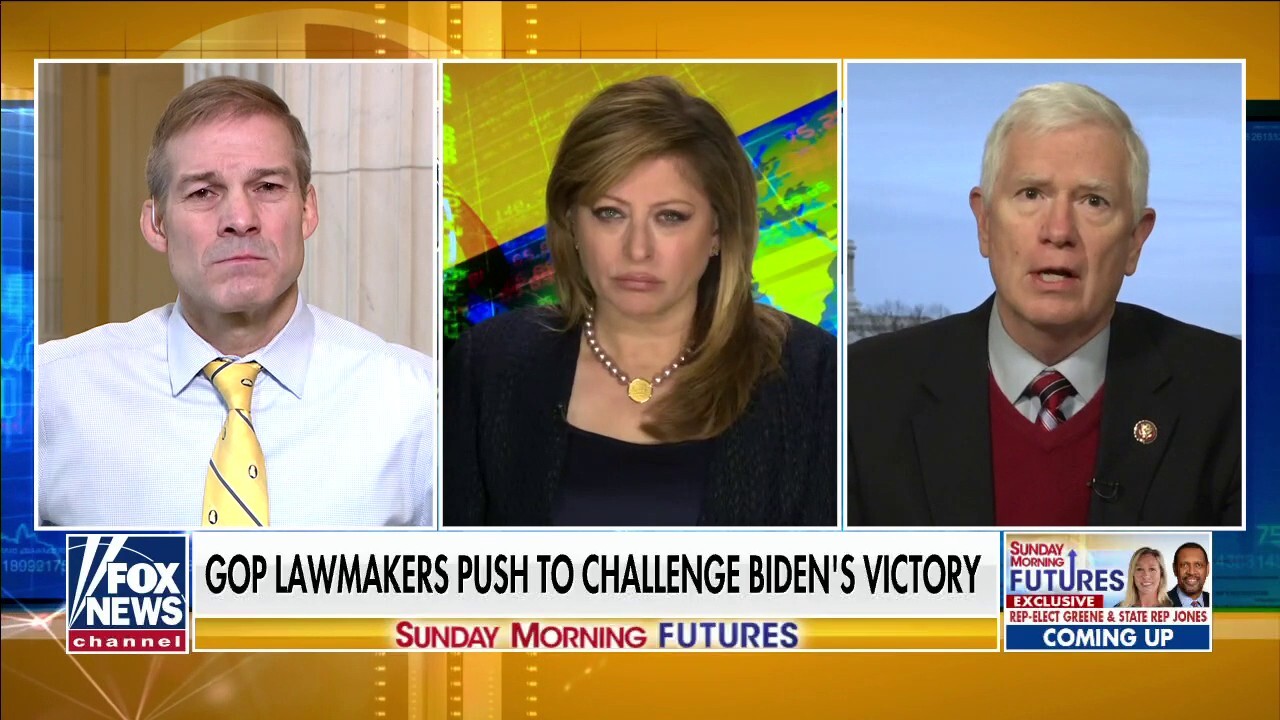 A group of Republicans are joining an effort, spearheaded by Reps. Jim Jordan, R-Ohio, and Mo Brooks, R-Ala., in the House of Representatives objecting to the certification of the presidential election results on Wednesday.

Brooks said 50 others, including Jordan, Trump and White House chief of staff Mark Meadows, were on the call. He added that congressional members on the call reflected only "some" of those in Congress who have committed to challenging the results of the Electoral College results, that it was won by President-elect Joe Biden.