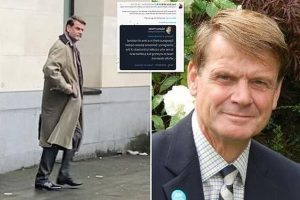 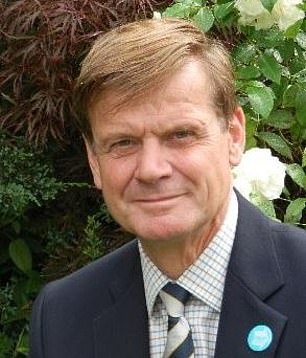 A former Brexit Party candidate who suggested shooting a Labour MP in the back of the head would be ‘justified and wholly deserved’ has been found guilty of sending an offensive message.

Westminster Magistrates’ Court heard how in his original tweet, Mr Young had accused Ms Butler of using taxpayers’ money to fit a Jacuzzi-style bath in a north London property while claiming her main home was in east London – a claim she furiously denied.

Peddie wrote in response: ‘Egregious theft in a time of national emergency.

‘Someone please explain to me why a bullet to the back of the head is anything but justified and wholly deserved.’

Former Labour whip Ms Butler posted a screenshot of the tweet, writing: ‘I received a death threat, with the threat of a bullet to the back of my head.

‘All because Toby Young is peddling an [sic] decade old, incorrect, story about me so that his followers can send threats, you are both SCUM.’

She tagged the Metropolitan Police Service and broadcaster Piers Morgan to her post. 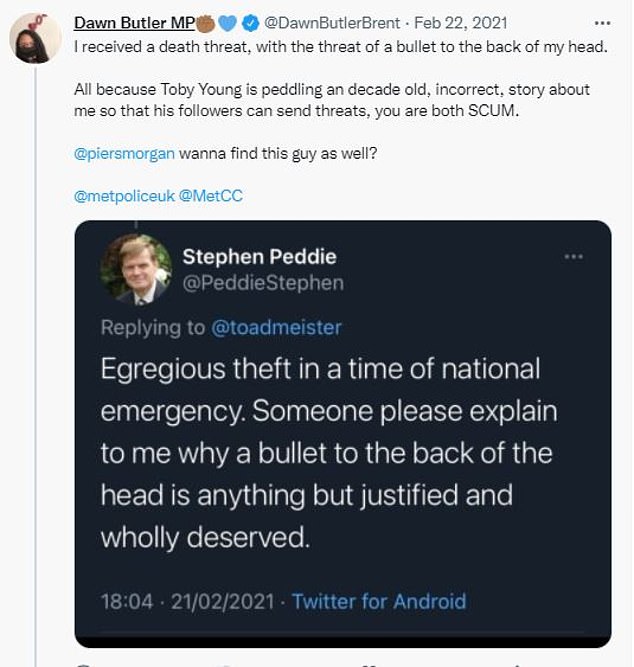 Peddie wrote in response to another tweet about Dawn Butler: ‘Egregious theft in a time of national emergency. Someone please explain to me why a bullet to the back of the head is anything but justified and wholly deserved’

‘It is simply a tweet of a menacing character in my view,’ she said.

Peddie, who represented himself, argued the tweet was a question rather than a threat and said it was not directly aimed at Ms Butler.

But Judge Clarke said: ‘I do not believe the defendant.

‘Ultimately the content of the tweet is one which is sent off the back of a tweet sent by Toby Young specially mentioning Dawn Butler’s bill for a jacuzzi and food shop.’

Peddie admitted the Tweet was ‘ill-advised’ and described it as a ‘moment of madness’ in his police interview.

Judge Clarke said although the tweet was not a ‘direct threat to Dawn Butler’, Peddie ‘should and did recognise the risk that at the time of sending that it might create fear or apprehension to any member of the public who reads it’. 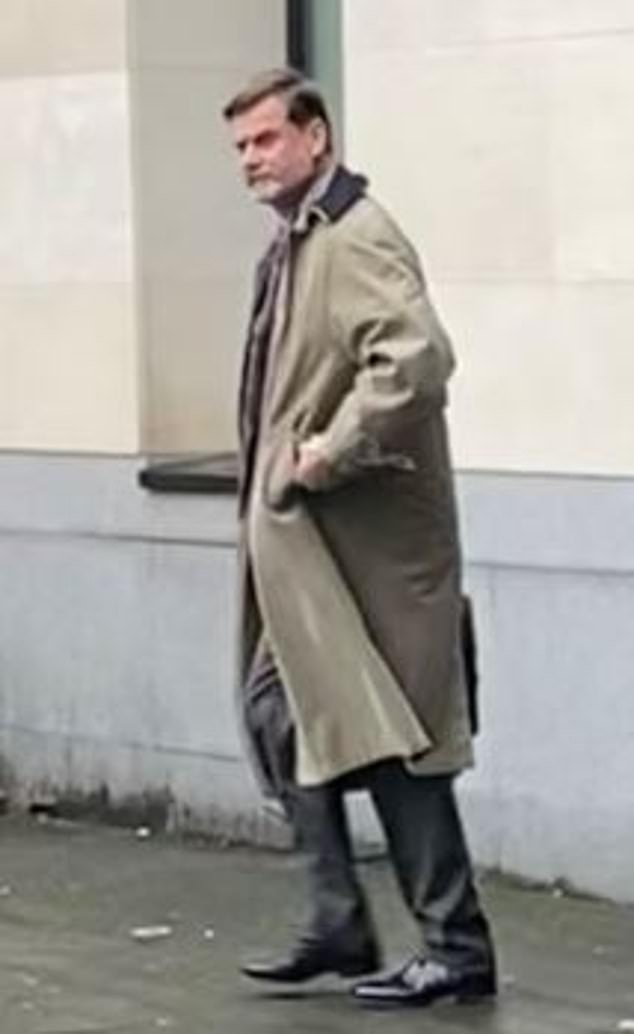 ‘I find the defendant guilty of this offence,’ she said.

He plans to appeal the verdict and said: ‘I want to take this case to the European Court of Human Rights.’

He was bailed ahead of sentence at the same court on February 2.

Peddie was a prospective parliamentary candidate for the Kent constituency of Tonbridge and Malling in 2019 before quitting in protest at Nigel Farage’s election strategy.