Half of our universities peddle their woke agenda to students 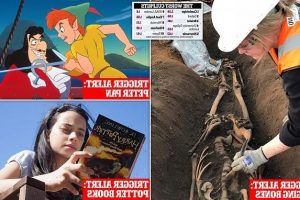 Half of our universities peddle their woke agenda to students: League table reveals ‘dark shadow’ has fallen on elite institutions

More than half of Britain’s universities are peddling controversial and radical ‘woke’ ideologies on students, a damning league table has revealed.

Some of the nation’s most prestigious institutions are ‘poisoning the minds of generations to come’, critics said last night, by subjecting undergraduates and academics to ‘trigger warnings’ and guidance on ‘white privilege’.

Elite Russell Group universities dominate the table, accounting for eight of the top ten spots. Cambridge and Oxford come first and second, having introduced ‘unconscious bias’ and race workshops for freshers, followed by the University of Bristol, which has outlawed words such as ‘mankind’ to avoid causing offence. 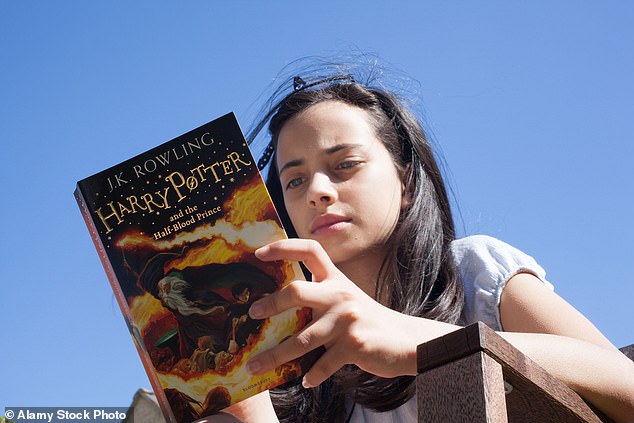 The University of Chester cautioned students reading the Harry Potter books, claiming they ‘can lead to difficult conversations about gender, race, sexuality, class and identity

The findings were slammed as ‘disturbing’ by free speech campaigners and MPs, who say a ‘dark shadow’ of political correctness has now fallen over our most sought-after universities.

Compiled by Dr Richard Norrie, a researcher at the think-tank Civitas, the table ranks 137 universities after scouring websites, national and local media, and promotional materials for examples of ‘campus wokery’.

A staggering 62 per cent were found to have had references to trigger warnings or ‘content notes’, designed to alert students to material deemed potentially harmful or worrying. Seventy-nine institutions had mentions of ‘white privilege’ in guidance offered to staff and students or on their website, while 59 per cent were offering training materials or resources on ‘anti-racism’ online.

Sir John Hayes MP, chair of the Common Sense Group of Tories and a former further education minister, said universities were wasting resources on ‘woke nonsense’. ‘Universities should be places of light and liberty learning, but a dark shadow has fallen over too much of higher education,’ he told the Mail. 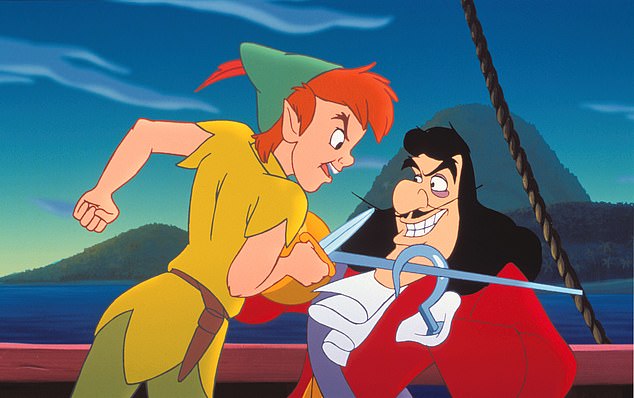 ‘Woke nonsense has replaced scholarship and too many universities are not only wasting resources but risk poisoning the minds of generations to come. The report is disturbing.’

The study found Britain’s elite universities were almost twice as likely to promote ‘radical’ and ‘controversial’ concepts than lesser-known institutions, which Dr Norrie slammed as a ‘new moralism that reeks of hypocrisy’, especially with many happily taking Chinese money.

The analysis comes amid a rise in ‘campus wokery’. Alarming examples include:

Bosses at the University of Glasgow also warned archaeology students their course might involve examining bones and looking at a preserved ‘bog body’.

The phrase ‘white privilege’ describes the inherent advantages possessed by a white person on the basis of their race. 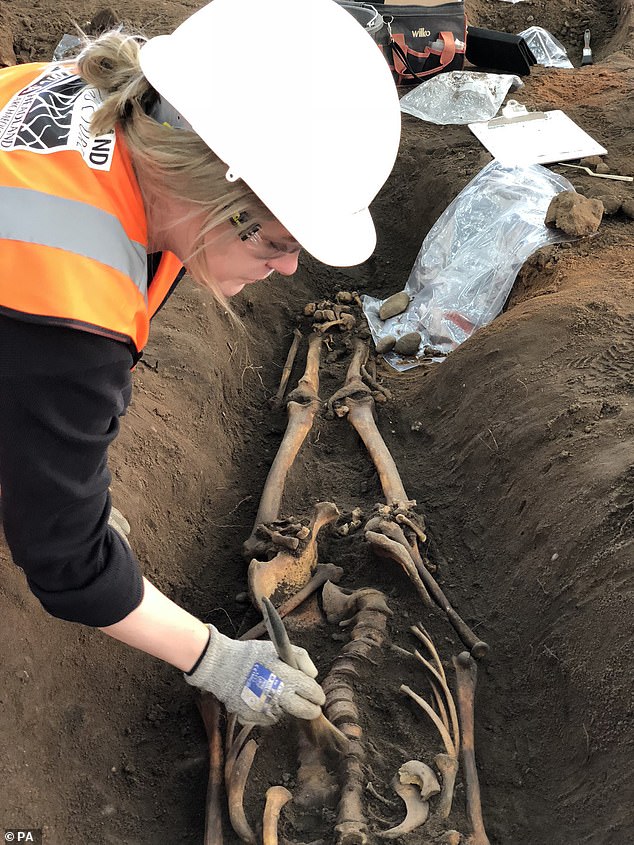 ‘Unconscious bias’ is when learned stereotypes on race, gender or sex are made without conscious awareness.

The analysis also discovered that 84 per cent of universities have significant ties to China. Cambridge, which was declared the ‘wokest’ university in the country by the study, has received £73million over five years in donations and research grants from Chinese sources, including from controversial telecomms firm Huawei, the report claimed.

A Russell Group spokesperson said: ‘Our universities are places where free speech and the expression of all ideas and viewpoints is encouraged and protected. There is nothing in this report, which is based on flawed assumptions, to suggest that this is not the case.’