A WOMAN has revealed how her stalker ex-boyfriend sent her a creepy long-range photo of her on a cliff.

David Malone snapped the chilling picture of Bethany Eagle, 39, and he sent the circled photo of her with the caption "that is you btw". 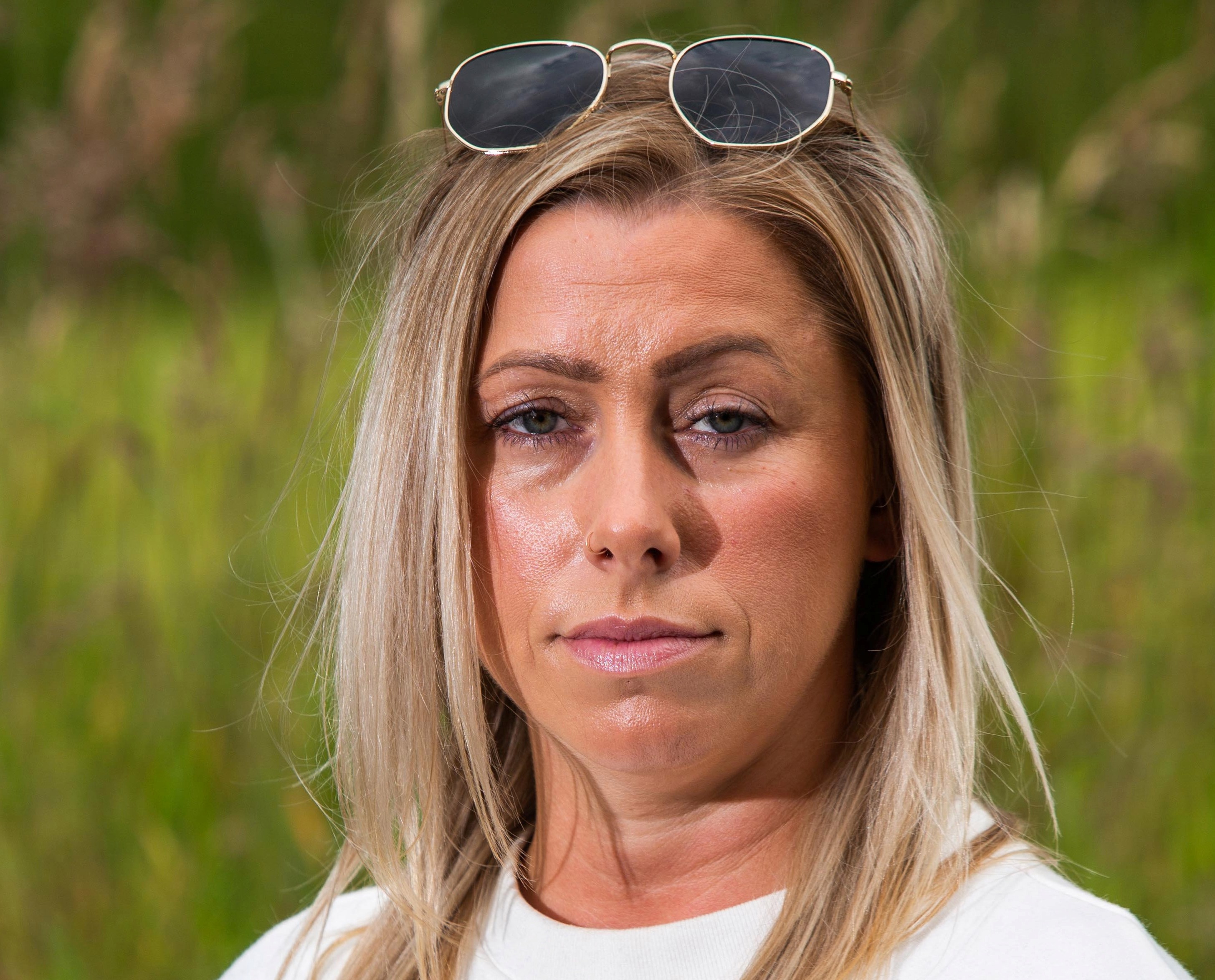 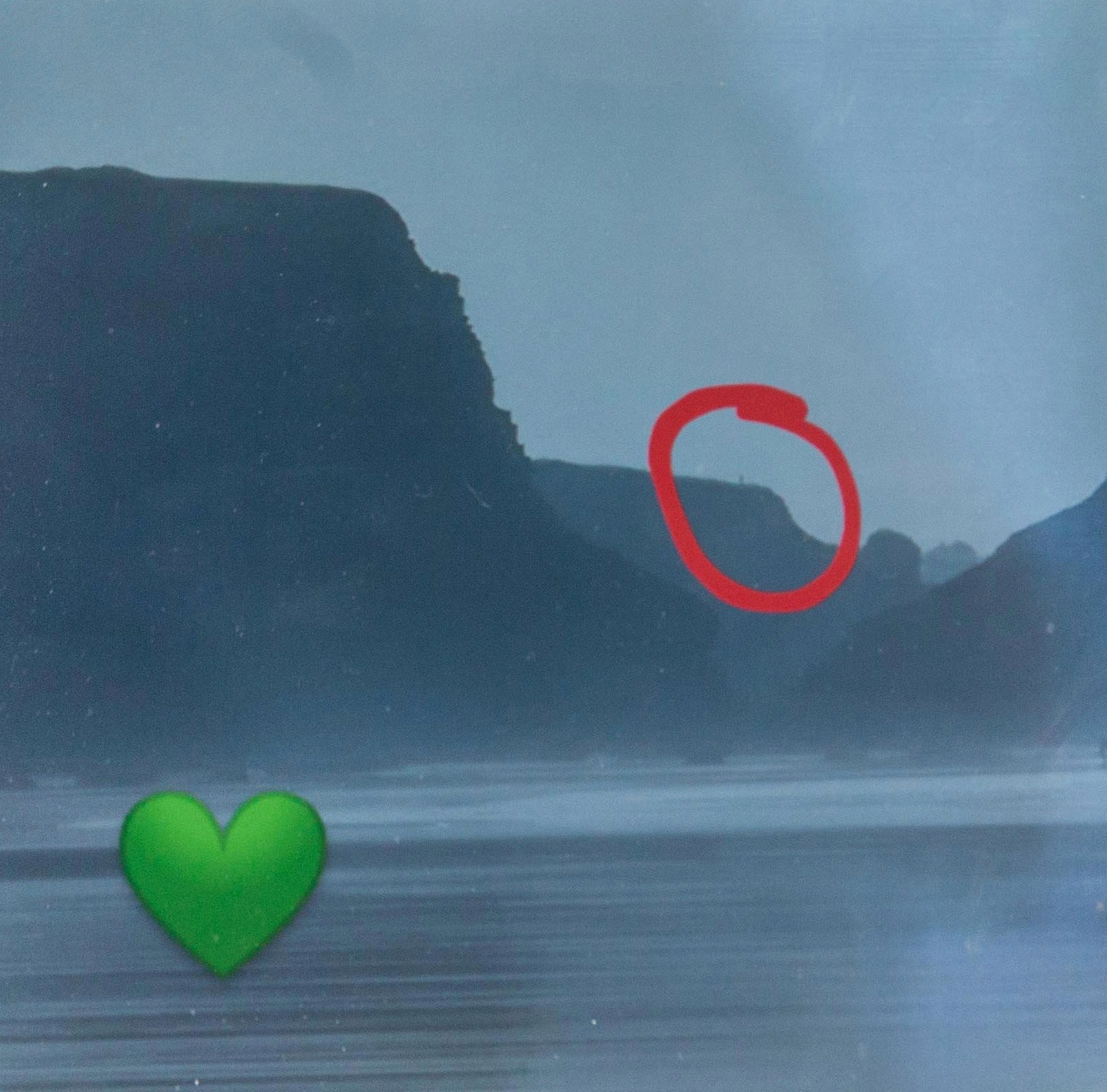 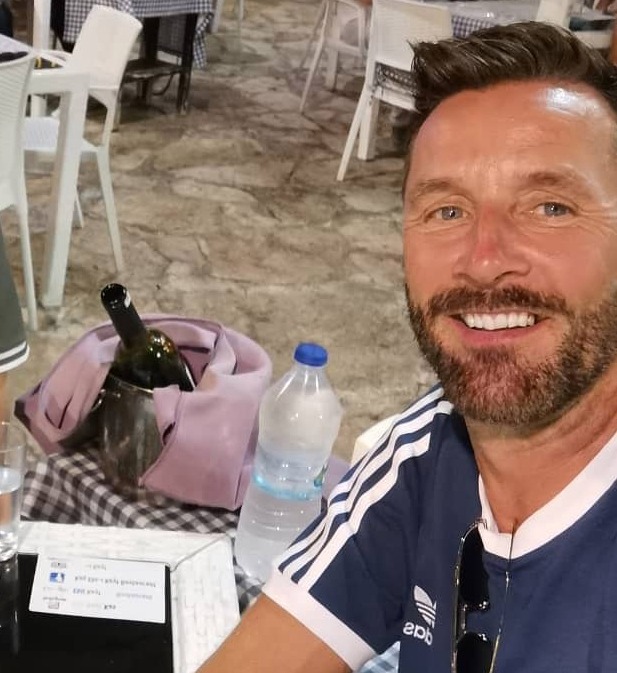 It came during a long period of control where he interfered with every aspect of her life.

He placed a tracker on her car and had another key made to take her vehicle off the driveway where she was staying in a bid get away from him.

Despite being separated she says she was also subject to Malone's creepy antics while out running.

She says she suddenly saw Malone in a car park and sprinted up the cliffs at Watergate Bay near Newquay in Cornwall to get away from him.

But she says days later he sent the circled photo of her on the cliff.

"I ran there all the time, so I don't know how many times he was watching,” said cleaning company owner Bethany.

"I was coming across the car park, and I saw him. I looked up and saw a person and thought 'oh my god' – I knew it was him.

"I turned my music up on my earphones and just stared at my phone.”

Malone, 50, appeared at Cornwall Magistrates Court where he pleaded guilty to stalking. 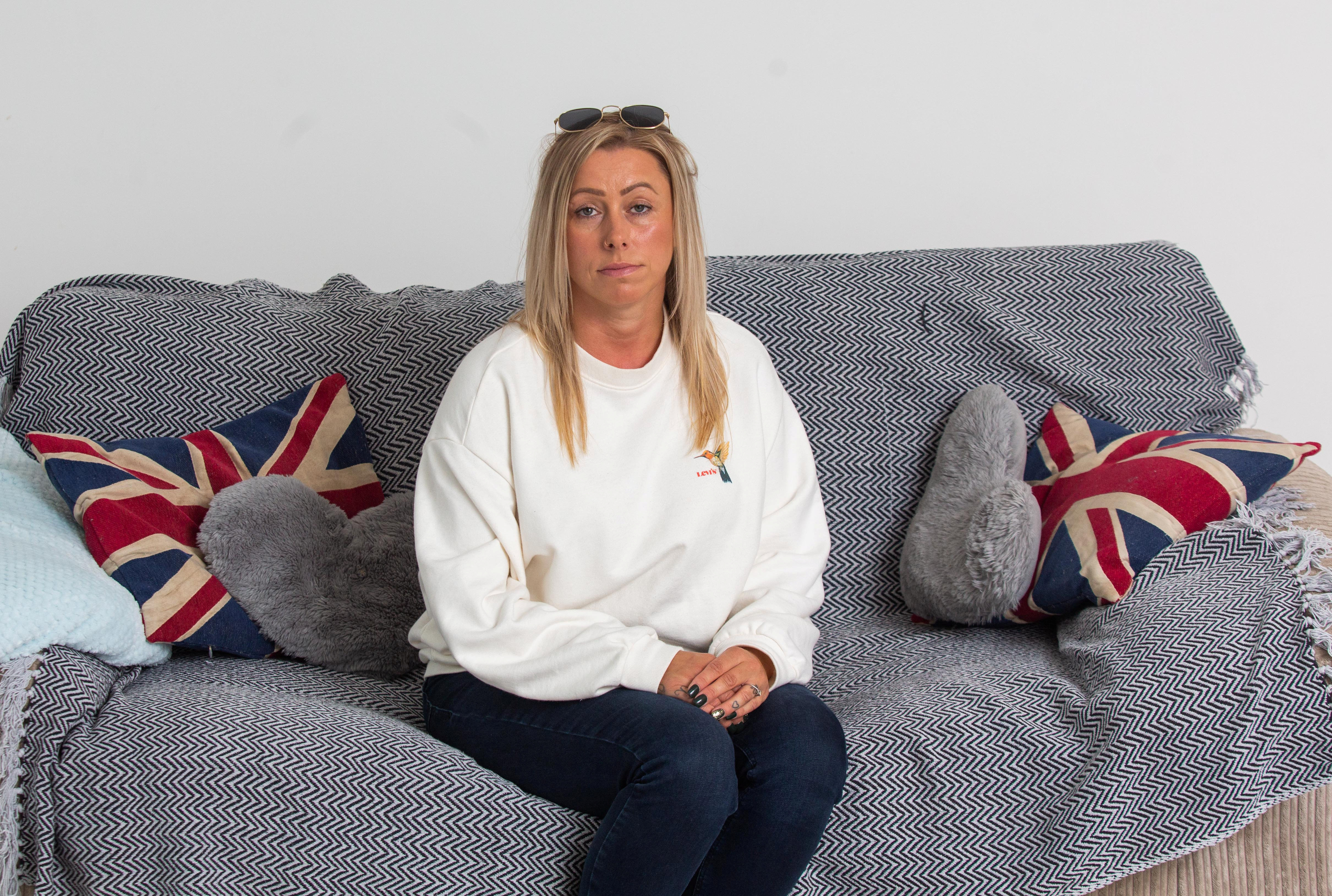 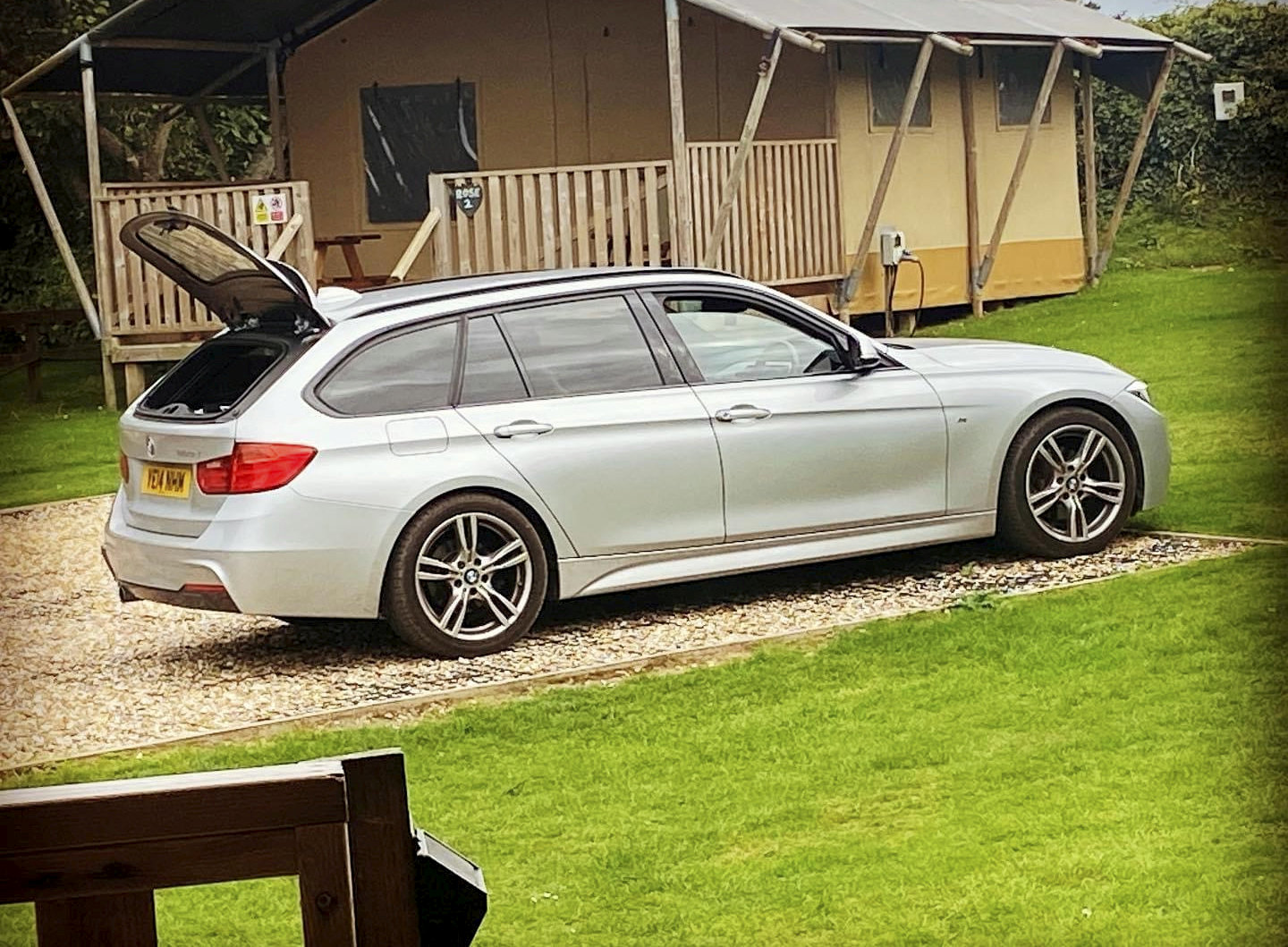 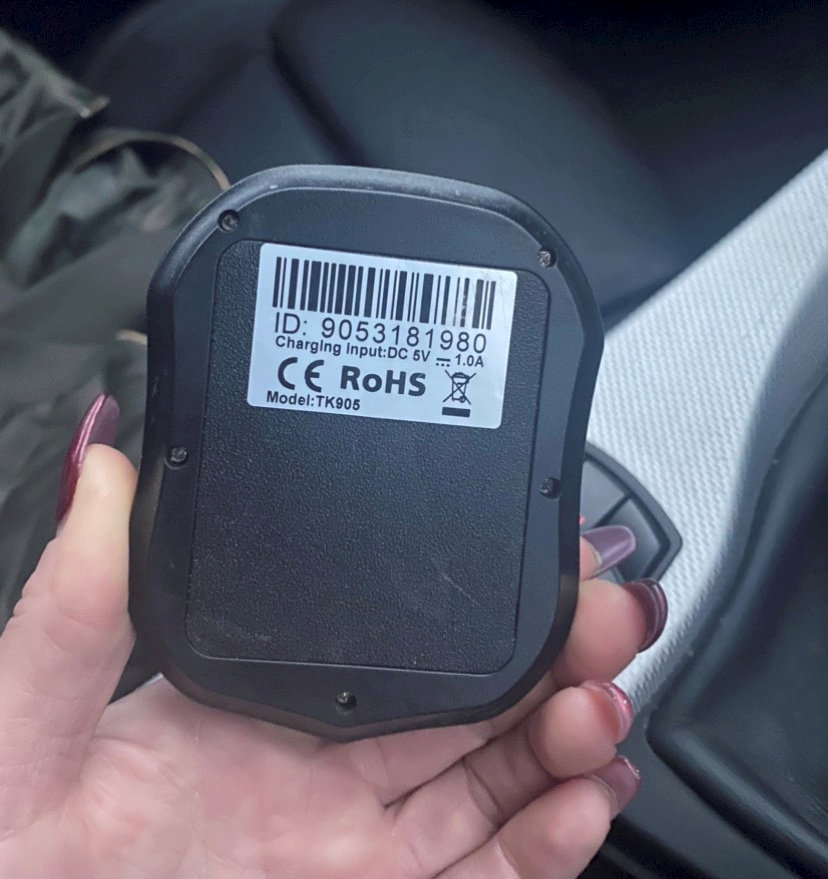 The court heard how between January and November last year Malone stalked Bethany despite a restraining order forbidding any form of contact.

She said the impact of Malone’s stalking “has left me going mental”.

“I've been so paranoid, so jumpy. Every morning, every night, I would be certain I'm being watched,” she said.

"I was having night terrors – waking up screaming, having counselling, just basically losing my marbles.

"I've got a lot better now because I know that this creepy thing of being watched isn't happening anymore."

On multiple occasions Bethany tried to escape Malone's grip – but after giving up her own place she'd been in for five years to move in with him – she struggled to ever fully escape.

Women’s Aid has this advice for victims and their families:

SupportLine is open Tuesday, Wednesday and Thursday from 6pm to 8pm on 01708 765200. The charity’s email support ­service is open weekdays and weekends during the crisis – [email protected]

One time she even went to stay in a holiday home but was soon greeted with some flowers sent by Malone to show her she could never truly escape.

Bethany says she found out about the tracker when she took her car in for some work in November.

"I took my BMW to the garage and the man came out and said 'you know you've got a tracker on your car?

"I just wanted to throw up – I couldn't comprehend it at all. He then said it wasn't an official tracking device – they're just stuck on.

"It lets him know when I'm turning the engine on, and it lets I'm know when I turn it off.

"He had obviously had two because I had that BMW and I used to drive his Audi – he tracked me in both."

Bethany feels Malone could have faced harder punishment, but hopes her experience can help other people seek help from potential stalkers.

"I didn't know anybody would listen. But men need to know this is actually illegal.