Bitcoin is retesting support at $11,000 after reaching highs of $11,528 Sunday, the latest cross-exchange data shows.

According to Coinmarketcap, Bitcoin retook the $11,000 mark early Saturday before resistance closer to $12,000 kicked in a day later. 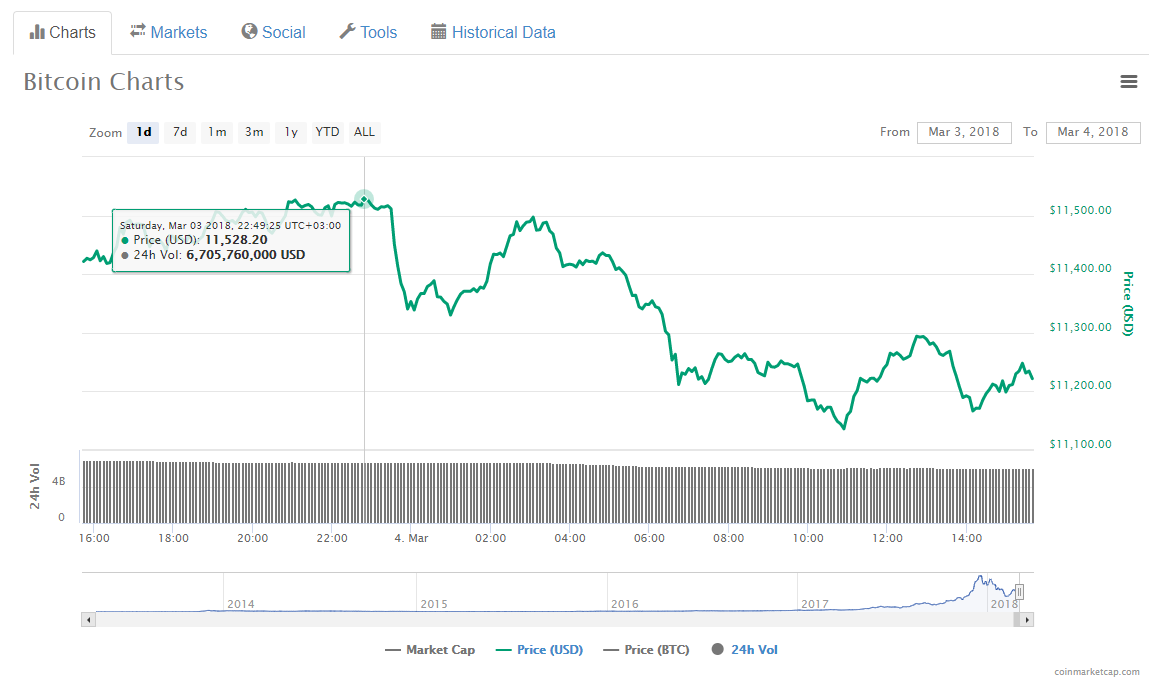 Bitcoin prices have continued to struggle with resistance clustering around $12,000, analysts have noted in the past weeks. As Cointelegraph reported Friday, further upside would appear to depend on prices clearing a significant area below $12,400.

As prices aim downwards into Monday, however, the technical bullish case for Bitcoin remains strong.

Having released its full support for Segregated Witness (‘SegWit’) technology in its latest client release last month, Bitcoin Core now has more nodes in its network than at any time in history.

SegWit, which permits faster and cheaper Bitcoin transactions, now accounts for around 29% of the total BTC transactions being sent after major exchanges Coinbase and Bitfinex also implemented it.

Further ahead, the continued rapid growth of the Lightning Network points to sentiment behind Bitcoin as a currency remaining.

The technology, which ultimately allows near-free instant Bitcoin transactions, now has almost 1000 nodes operating on its mainnet, despite reservations about its stability from some well-known Bitcoin industry figures.

The picture forms a broad contrast to altcoins Sunday, with many in Coinmarketcap’s top 50 losing several percentage points in the 24 hours to press time. Stellar is a notable exception, up about 9.35% over the same period. 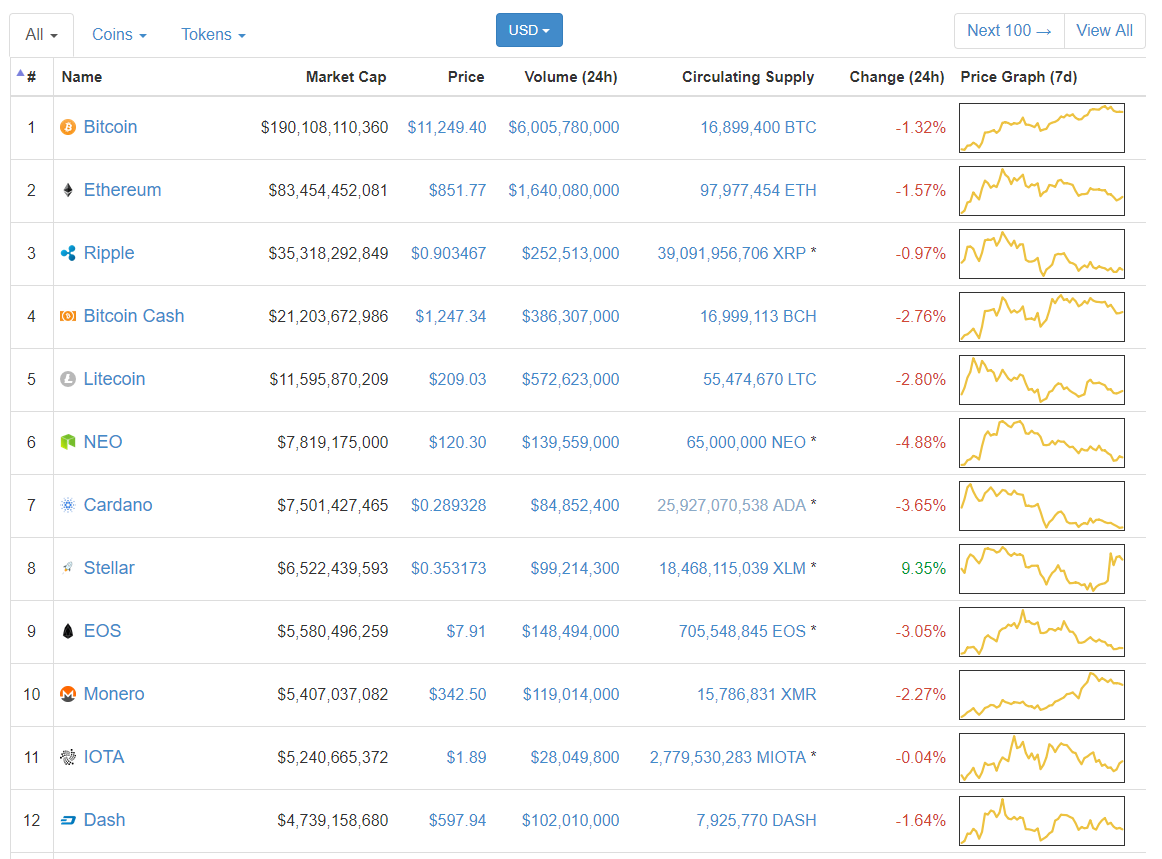