Home » Business » Delta Variant Cases Identified In California Rise 71% Over Past Week; Covid Test Positivity Rate Up 50% For 2nd Week In A Row

Delta Variant Cases Identified In California Rise 71% Over Past Week; Covid Test Positivity Rate Up 50% For 2nd Week In A Row 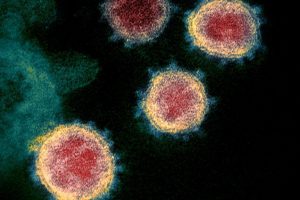 “I can assure you they’re going to be higher.” That was California Governor Gavin Newsom’s response yesterday when asked about the updated numbers on the Delta variant due to be released today. He was right.

Last week, there were 634 Delta cases identified in California. The total released today is 1,085. That’s a 71% rise in just one week. Only a fraction of Covid-19 tests are genomically sequenced — the process by which individual variants are parsed — so the raw numbers are small compared to overall new case numbers. But genomic sequencing does give an up-or-down indication of variant spread.

The number of daily reported cases topped 1,400 on Thursday. The last time that number broke that threshold was mid-May. And as the raw number of cases rose, the number of daily tests administered plummeted from roughly 233,000 to 63,000 on Thursday. Falling testing tends to result in fewer cases identified. The fact that case numbers are going the other way would seem to indicate a rapid rise in infections.

If those numbers seem inconclusive, consider that Thursday’s 7-day average test positivity rate, often considered one of the most reliable indicators because it is an average and also a percentage, so not impacted as test numbers rise and fall. It has jumped 50% in the past week, according to the CA data dashboard. And that’s after it rose 45% the week before that.

Seven days ago, test positivity was at 1.4%. Today that number is 2.1%. That means, if Governor Newsom’s tiered Blueprint for a Safer Economy system were still in effect, the state as a whole would no longer fall into the lest-restrictive Yellow “Minimal” tier, but in more restrictive Orange “Moderate” tier.

The Blueprint for a Safer Economy was mothballed on June 15. That date was chosen, according to California Director of Health Services Dr. Mark Ghaly, because it was “exactly eight weeks after we make all Californians eligible for the vaccine [on April 15].” In the week before the reopening, Ghaly emphasized that the date would hold so long as vaccines are available and so long as the state sees a low level of disease. Well, vaccines are still available, but the latter of his two requirements is no longer the case.

Asked Wednesday about the potential for reintroducing restrictions given the rise in infections Newsom said, “If we continue to get vaccinated that won’t be necessary.”

The state dashboard says 60% of the state’s population has been vaccinated. But that 60% is of the eligible population. Fully 15% of the state’s residents — roughly 6 million of 40 million people — are under 12 years old and so ineligible for the current vaccines.

What’s more, herd immunity does not work if the herd in, say, San Bernardino or Riverside (or Malibu) does not get 70-80% vaccinated. Extensive pockets of low inoculation still exist across the state. See map below. 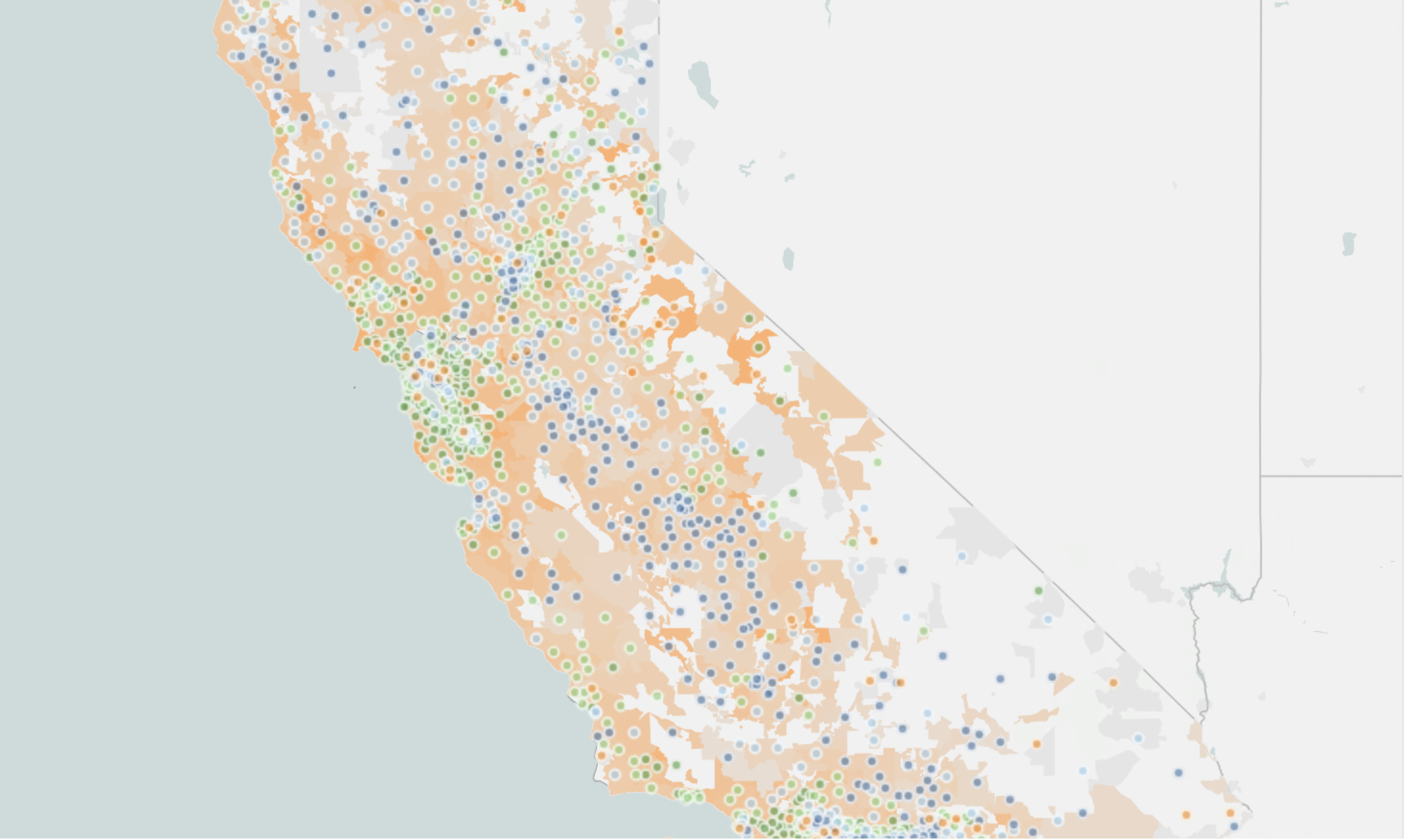 How this all plays out is anyone’s guess, but one thing Newsom repeatedly said before reopening remains true. “This is really a race: These vaccines against the variants.”